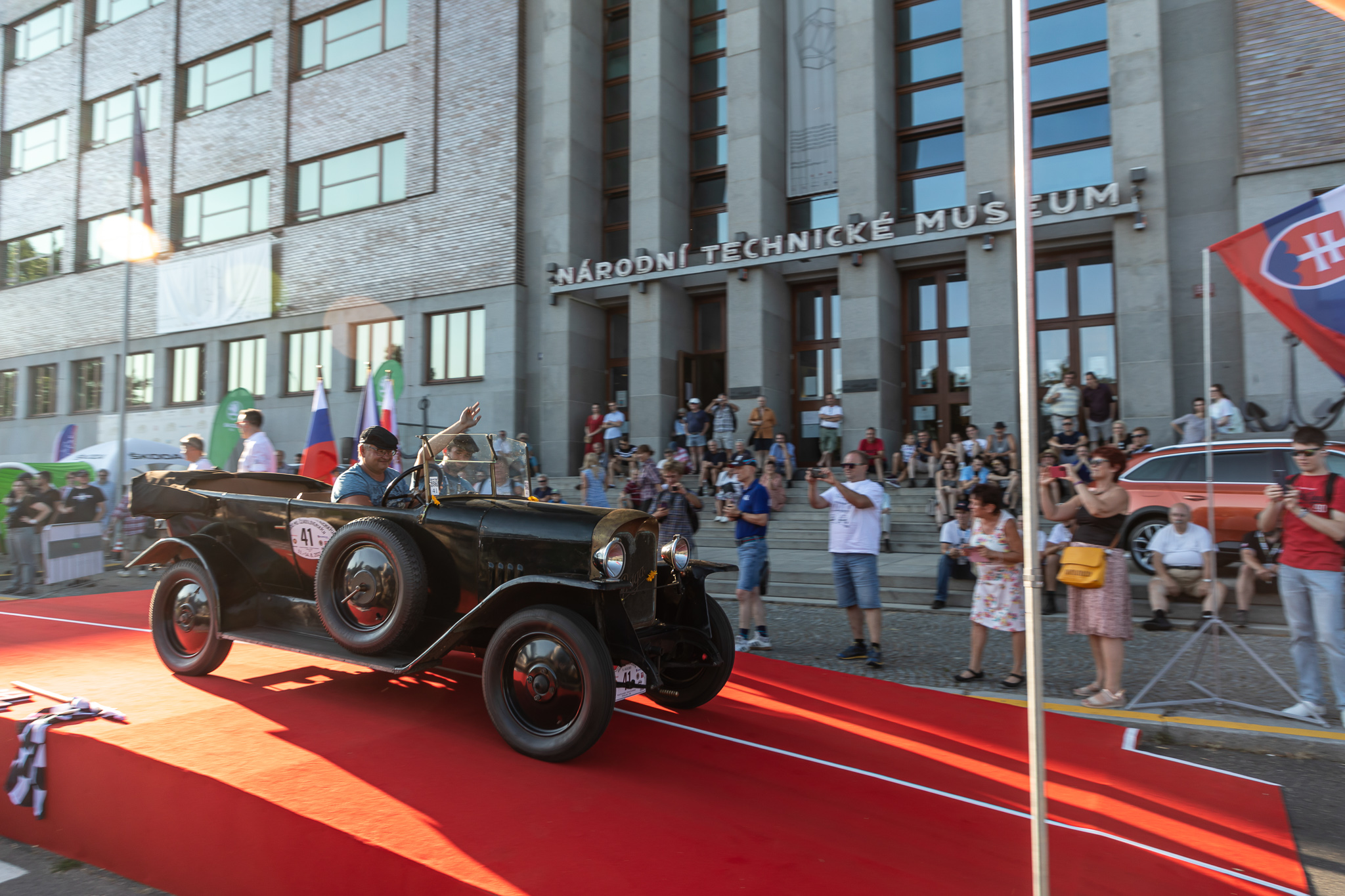 One of the most prestigious of European classic car races, the “1000 miles of Czechoslovakia”, saw Pavel Procházka and his 1922 Praga Alfa come home in first place in a competition of 120 pre-war vehicles.

The endurance road-race “1000 miles Czechoslovakia” is held every summer in the Czech Republic and Slovakia as a reminder of the historic race that began in the first half of the 1930’s. The starting list is filled with racing heritage from Bugatti T35s to Tatra 87s  –only cars built before the Second World War are eligible – and must achieve an average speed of 45km/h.

Maintaining its historic reference to miles in its title, the three days of driving from Prague to Bratislava and back cover 1000 kilometres and feature a variety of handling tests, including a hill climb and slalom. A spectacular evening in the Slovakian capital Bratislava and support from crowds of classic car fans makes the tour a unique occasion

Almost every model of vintage Praga cars are regular visitors to the historic race. The highlights this year was the white six-cylinder Praga Alfa 1800 Roadster that won the first “1000 miles of Czechoslovakia” in 1933 piloted by Praga factory driver Petr Mucha.

88 years later, and this year’s event repeated that success with another victory for a classic Praga Alfa, and the oldest car on this year’s starting grid. Mr. Pavel Procházka  -a passionate collector, restorer and owner of 15 classic Praga cars – won this year´s edition with his 1922 four-cylinder Praga Alfa.

A very proud Pavel Procházka said: “We must understand that the car was built In 1922 but conceived from the time before the First World War. As a result, we were driving a totally different car to the rest of teams.

“Praga was a large industrial conglomerate back in those days and they built lots of different products, even large locomotives. So, when they decided to build something, they did it right – with outstanding levels of engineering, quality and reliability. Their motto was accurate: you could drive hundreds of thousands of kilometres with Praga cars.

“Even after almost 100 years the proud owner still trusts his car. “Of course, it is a very old car and anything could happen, but we didn’t spend a minute on repairs. Mostly, I admire the simplicity of the vehicle – it does not have any dampers and the brakes are capable. The biggest charm lays in this simplicity, absolute feedback and total control of the driving process.”

There were approximately 2600 Praga Alfas built in eleven variants until 1926. We don’t know how many remain, but we are happy to see and hear each of them. Congratulations to the winner and also to other participants with Pragas and other Czech pre-war classic cars. 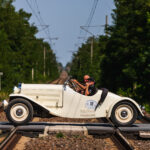 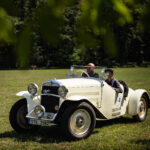 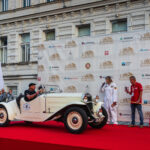 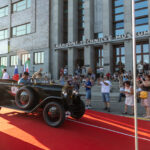 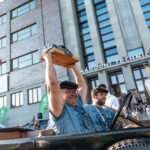 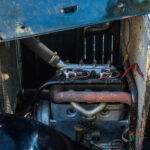 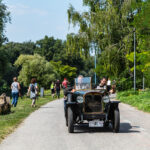 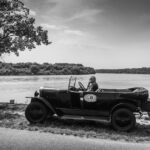 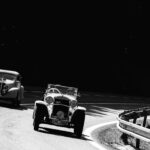 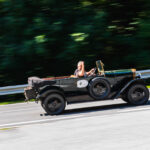 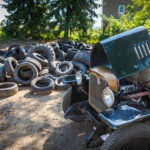 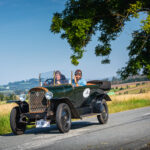