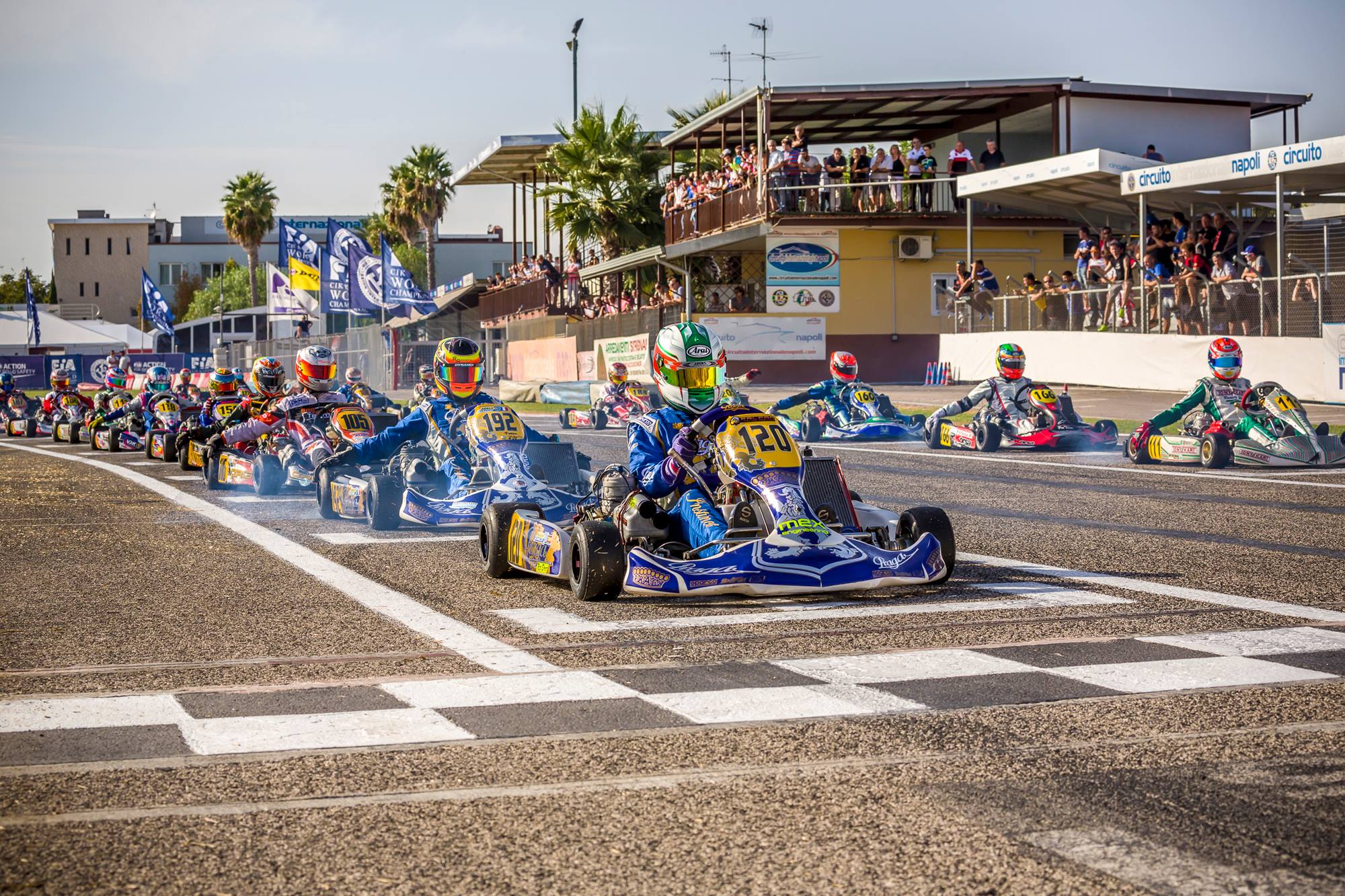 3 drives in the top 10 of CIK FIA World Championship

• Seven pilots in the factory team

• TOP TEN results in both categories

International Circuit Napoli welcomed the participants of the KZ World Champioship and the International KZ2 Super Cup. Factory Praga Kart Racing Team began preparing for this venture a few weeks earlier. Factory riders completed the preparation in Sarno with two-day test. A week later the team returned to Sarno again. This time, the test was attended by more riders and its main objective was to prepare chassis and engines for this important race.

Praga signed up seven pilots for the race. In the strongest category KZ it was Jonathan Thonon and Patrik Hajek, Torsten Kostbade and Jan fauna Key. In the class KZ2 it was Jorge Pescador, Alexandre Arrue and Benjamin Lederer. Friday’s qualifying of KZ2 class was dominated by Jorge Pescador, who climbed to the first place at the very end of qualification. Pescador was not only fastest within his group, but especially in the context of the whole field, which consisted of 95 pilots. Jorge continued excellent performance even during Saturday’s heats and after adding up all Penalty points he defended his first position. Alexandre Arrue, who appeared on the track after a long break, was at p7.

Factory pilots of classe KZ – Jonathan Thonon and Patrik Hajek ranked 9th, and 15th place. After the Saturday’s races both pilots exchanged their positions. Patrik raced to a 10th place and Jonathan on the 11th.
Sunday was traditionally marked by prefinals and finals. In the KZ2 prefinal Alexandre Arrue got in to the group crash and did not advance to the finals. Pescador clinched place in the fourth starting row. The final is always a fight “for everything.” Jorge was entering it with a great determination to ensure the podium for Praga Kart Racing. In the fifth lap he held 4th position, unfortunately, in the second half of the final, he lost few positions and finished 7th.

Factory pilots in the strongest class KZ started the final from the fifth row. Patrik Hajek throughout the final fought around the 7th place which belonged to him also in the end of the race.
Jonathan Thonon shortly after takeoff fell to 20th place. Throughout finale he showed very fierce fighter ride and progressed forward. In the final round, he managed to get 9th position, separated from the eighth place by just 0.073 seconds.

Sports team manager Filip Schovánek says “I really appreciate the fact that so many drivers raced in the colours of the factory Praga team. It is the best appreciation for the work of not only all our team members, but also for everyone working in the IPK factory. It is also a confirmation of the fact that the Praga chassis with Iame engines have a good reputation in the karting scene. I would like to highlight in particular the amazing performance of Jorge Pescador. ”

This season, Factory Praga Kart Racing Team is planning to start at WSK Final Cup and for their clients is preparing traditional “Praga Days,” in which they will have the opportunity to try Praga Karts. 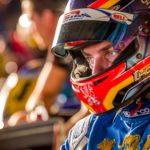 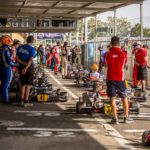 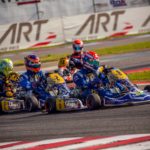 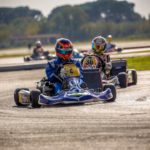 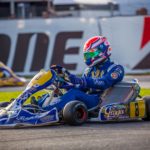 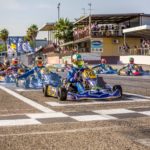