Race 1: Jem Hepworth and Danny Harrison, driving the VR Motorsport Praga R1T “art car” took a convincing win in the 60-minute race, finishing nine seconds ahead of stablemates Jack Fabby and Garry Townsend. The turbocharged Pragas had locked out the front row of the grid, and Jem Hepworth led the pack into Paddock as the red lights went out, with Garry Townsend behind. Hepworth eked out an early lead, maintained for a quarter of an hour into the race, fluctuating around three or four seconds, depending on traffic. Meanwhile, Warren McKinley’s naturally-aspirated Praga R1 had made amazing progress from a pit-lane start after missing qualifying. Once the pit window opened, Jem Hepworth was the first Praga in, followed a lap later by second-placed Townsend. In the second half of the race, Danny Harrison re-established the lead that Jem Hepworth had built over the blue Praga, now driven by Jack Fabby.

The battle of the Pragas ultimately saw Harrison take the win over Fabby, the two Pragas finishing just over nine seconds apart, and two laps over the rest of the field. In fourth, and bagging Class 2 honours, was the VR Motorsport naturally-aspirated Praga after a storming final stint by Martyn Compton, taking over after Warren McKinlay’s equally stirring drive from a pit-lane start. This was a popular victory, particularly as Compton was celebrating what he termed his “Alive Day”, 14 years to the day that he sustained serious injuries whilst on active service in Afghanistan, and with the Praga liveried in a camouflage theme.

Race 2: The grid was decided by the result of Race 1, and this time it was Jack Fabby that got the best start and led the pack away from P2 on the grid, followed by Jem Hepworth, and Martyn Compton, making it a Praga 1-2-3 up the hill to Druids.

Unluckily, there was a clash on lap 13, that saw Hepworth’s second-placed Praga broadside across the track, causing the red flags to be thrown immediately, and, whilst multiple ambulances and rescue vehicles attended, there were thankfully no injuries to the drivers, and in the case of the Praga, very little damage. The race was re-started with 30 minutes on the clock, reduced from what should have been 40 minutes due to curfew restrictions, with the laps counting-up as a new race, and as soon as the pack was let loose, the pit window was thrown open. Amazingly the #85 Praga emerged from the pit lane to rejoin the race, with Harrison now at the wheel.

There were a glut of pit stops straight away, but Compton and Fabby were late stoppers. Once the field settled, Townsend, who had taken over from Fabby, had an 18-second lead over Danny Harrison who had sliced through the field to third place.

With 6 minutes to go, Harrison took his Praga “art car” past Townsend down the inside at Paddock for the lead, then cruising to take the flag by a margin of nearly 16 seconds over Townsend, with only one other car on the lead lap. A massive result for Harrison after what had happened to his partner Hepworth earlier in the race. 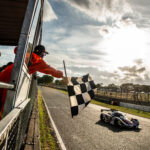 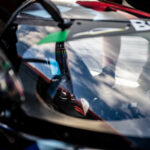 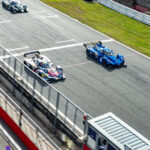 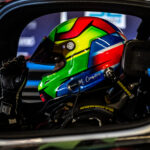 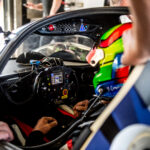 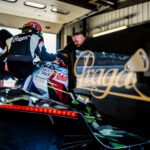 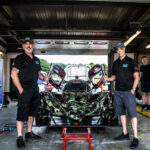 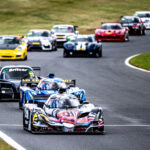 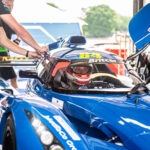 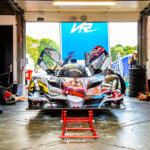 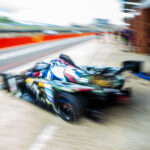 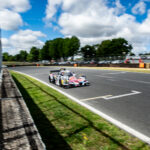 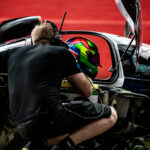 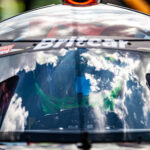 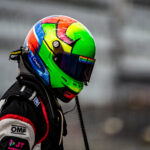 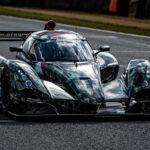 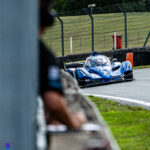 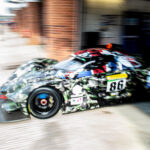 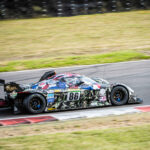 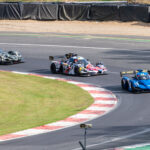 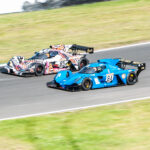 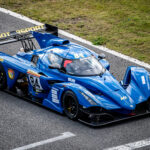 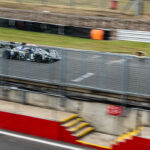 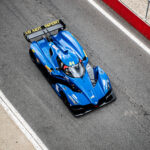