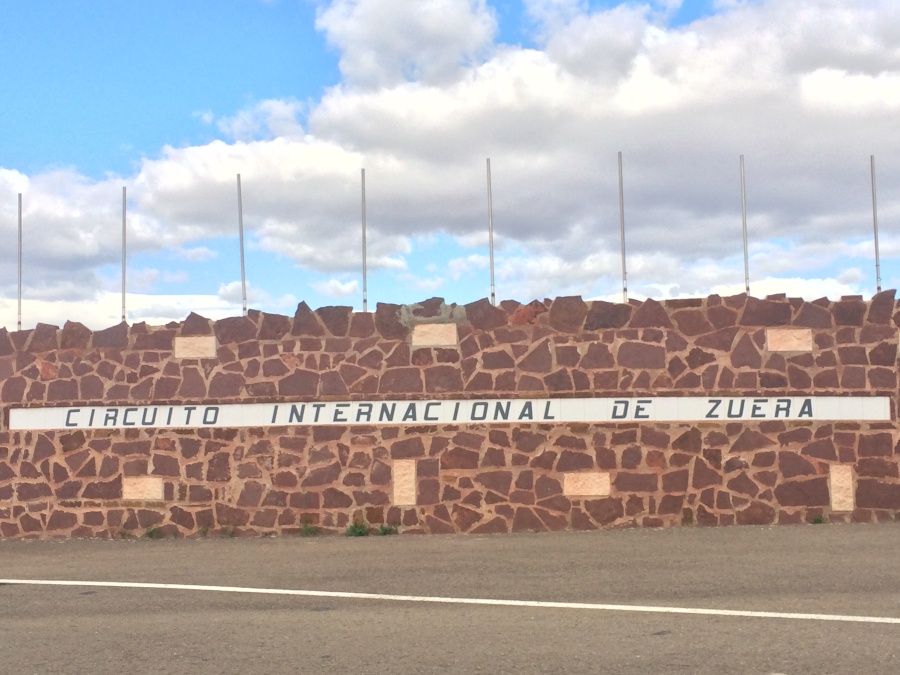 Last weekend the Spanish Zuera circuit held the second race of the CIK FIA European Championship, which was listed for Class KFJ and KF. In Spain, there was also a factory team Praga Kart Racing. The actual race was preceded by a two-day test directly on the circuit in Zuera in the week before the race.

The race weekend was accompanied by sunny and dry weather which disrupted only Saturday evening rains.

Praga Kart Racing was in Spain represented by two drivers. In a stronger class KF Polish pilot Karol Dąbski. His traditional partner Marino Sato missed the Zuera race due to formula testing. In the junior class KFJ sat in a Praga kart predatory Swedish youngster Rasmus Lindh. The second pilot representing the factory team in the junior class Lukáš Podobský did not enter the race. At the beginning of the European series Lukáš had a crush and his left hand was injured. The European Championship for him most likely ended this year.

On Friday afternoon there were qualifications, in which both factory drivers did well. Rasmus Lindh took 14th place overall and Karol Dabski finished 7th. These results classified the drivers into groups and determine the starting order of ranking into Saturday’s heats in which Rasmus Lindh was usually in the first 10. He added points for 13th, 6th, 7th and 9th place, scoring overall 16th position.

Karol Dabski did even better with no worse than a 5th place. He added points for 2nd, 5th, 2nd and 4th place. The KF class is very competitive and between 4th and 6th place there was only one point difference. Karol finished on 6th overall position.

Sunday prefinals however, did not go entirely according to team expectations and above category KF Karol did not go too fast and gradually dropped in the overall standings. He finished on a 21st place which meant a worse starting position for the finals. Rasmus did better and he finished 13th in the prefinals.

The finals are usually affected by several personal fights and collisions. This facts was felt even by the 2 factory drivers especially due to bad starting positions. Karol made his way up through several fights on to a 14th position, following that there was a strong collision which caused Karols kart to spin, falling to a 26th place on which he finished the race. Wild final had Rasmus as well who finished 17th.

The Zuera race is commented by Filip Scchovánek: „Friday and Saturday belongs definitely to more successful days from our point. Technology and drivers proved their speed and the team was satisfied. Rasmus collected another pressures experiences on a new track which is key for his further growth. The Sundays rides must now be analyzed based on the collected data. Even the tiniest loss of speed immediately shows in the overall results. “

Another race for the factory team will be in Belgium Genk for KZ, KZ2 and KF categories.