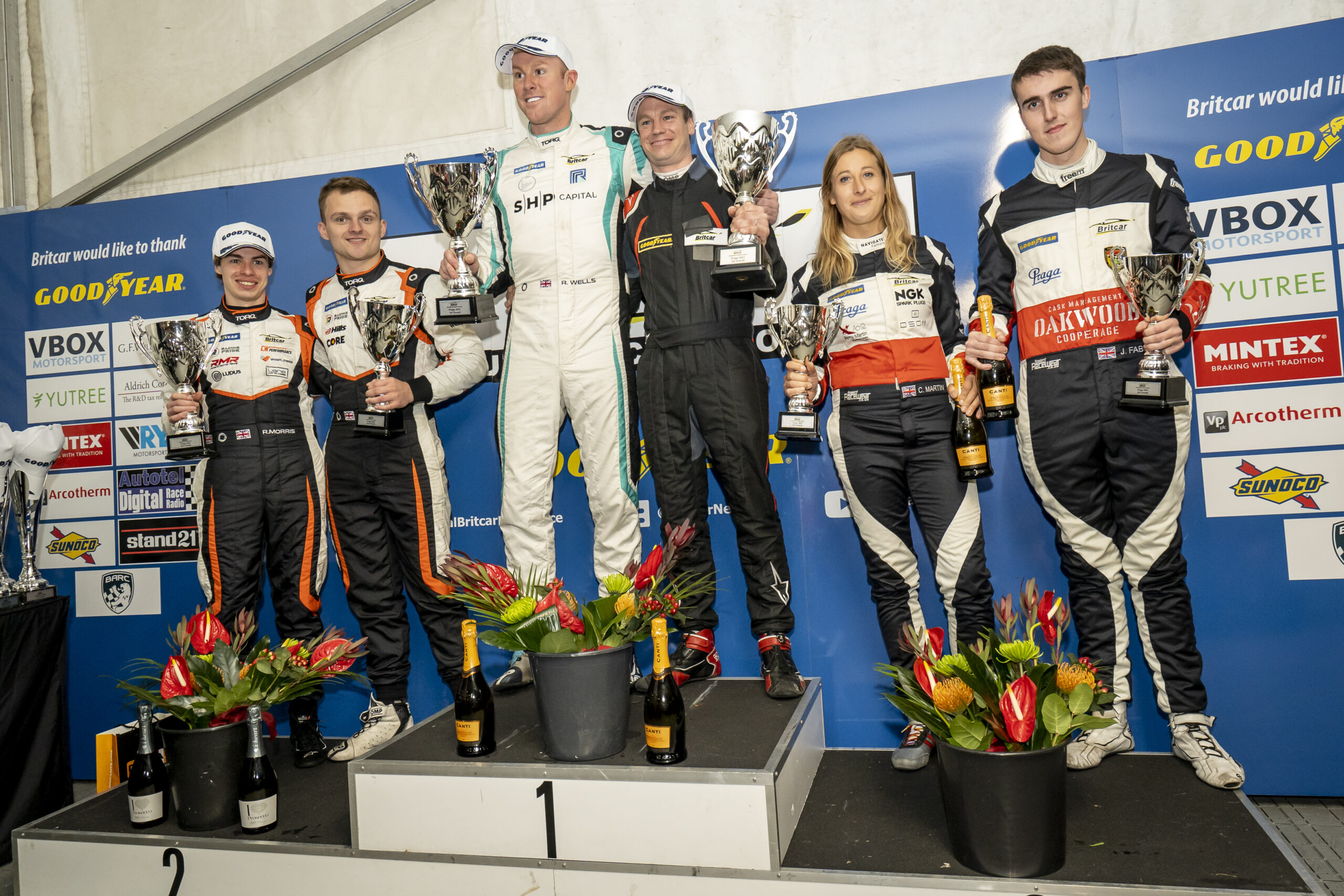 The 2021 Praga Category in the Britcar Endurance Championship came to a close this weekend at the final race at Donington Park. The Tim Gray Motorsport-run Praga R1 driven by Richard Wells and Alex Kapadia this season was crowned champion with Tim Gray himself stepping into Kapadia’s shoes as Kapadia was otherwise committed to racing in Portimao. The championship came down to the very last race, with Christopher ‘Chippy’ Wesemael and Richard Morris in the CW Performace Praga securing a strong second place in the title race, having got caught up in a first corner multi-car incident in race one. The Charlie Martin and Jack Fabby Praga took third in the championship with consistent performances all year.

Britcar’s “Rookie of the Year” Jimmy Broadbent had the race weekend of his life with a sensational double victory having partnered with new teammate Gordie Mutch of Romain Grosjean’s R8G esports team. Mutch drove sensationally in both races, but Broadbent contributed, holding the fastest lap at one point in race 2 whilst battling with Wells and Morris.

To go along with his 2nd place championship trophy Chris Wesemael claimed Britcar’s “Driver of the Year” with his all-round consistent performance.

Mark Harrison, Praga Cars UK’s MD said: “Thank you to all drivers who participated this year. We now look forward to bigger and better things next year as we launch our one-make Praga Cup 2022 as part of the new British Endurance Championship managed by Britcar. We hope to see you there and watch this space for a lot more news and content coming soon from this year’s unbelievable season.”

Final classification in the Praga category of the Britcar Endurance Championship. 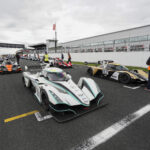 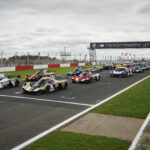 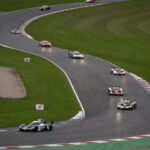 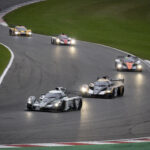 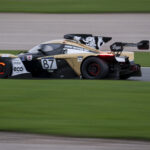 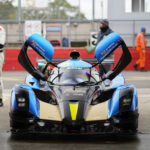 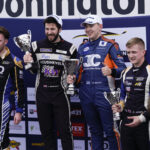 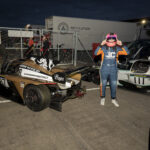 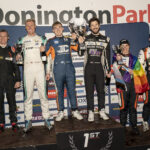 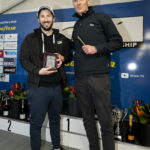 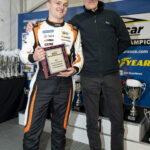 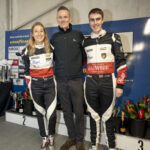 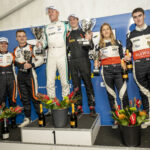 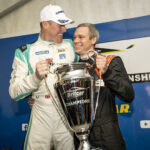