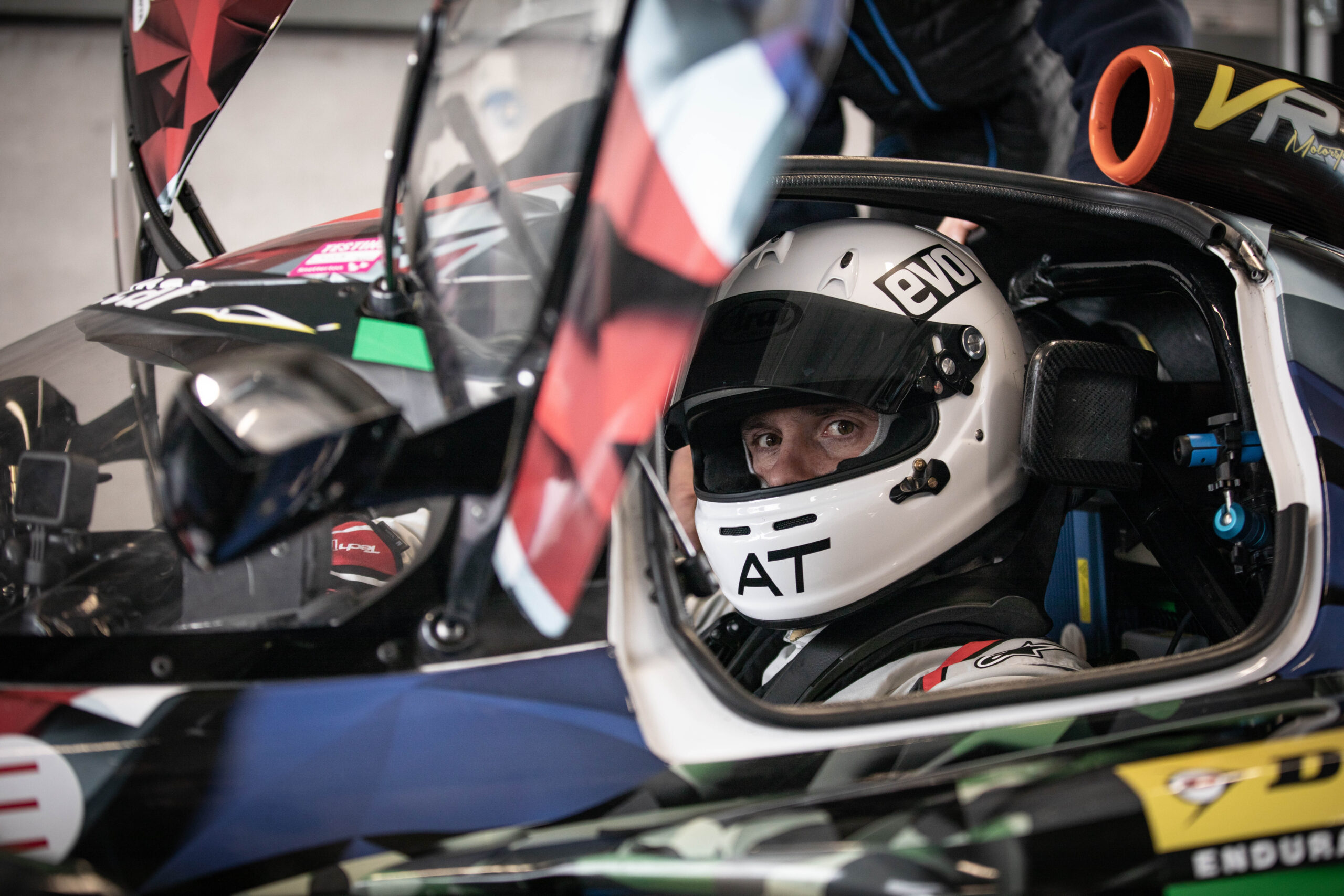 Adam Towler, Deputy Editor of Evo Magazine, recently tested the naturally aspirated Praga R1S ‘camo car’ on one of the UK’s most exciting race tracks and came away very much looking forward to a season behind the wheel. His initial impressions were captured on a cold, damp day at Donington Park, which tested the tyres and temperaments of all of Praga’s invited guests.

Towler took control of the car that had been competed by ex-military veterans Martyn Compton and Warren McKinlay in the 2020 Britcar Endurance Championship and said: “It took a little while to get used to what the car can do; you can’t really compare it to even a very high performance road car because its aerodynamics and associated downforce put it on a completely different level. The driving position, view out and general feel behind the wheel are of a pure racing machine. I can’t wait to try it with turbo power in the new year.”

Following Towler’s test drive, Praga Cars and Evo Magazine – the world’s leading performance car media platform – began planning with Praga Cars UK Managing Director, Mark Harrison for Evo to run an all-new 2021 Praga R1 in the dedicated Praga category within the Britcar Endurance Championship. His biggest challenge might be to decide who partners with him in the endurance races that feature a mandatory fuel stop and driver change. Evo Magazine is unique in being able to select race partners from their roster of writers with the required racing certificate, with race day 1 in their sights on March 27th 2021.

Harrison watched Towler’s performance with interest and said: “It was great to see Adam get to grips with the R1 during the day and I am really pleased that he enjoyed it. I really hope that Evo can join us on the grid in 2021. Praga Cars has committed to this unprecedented level of support in providing a car for a full season, which should generate really compelling regular race-day stories in print, across social platforms and online for Evo’s fans and subscribers. In return, Praga Cars and our racing services partner, VR Motorsport, will provide a race team and racing environment to give the Evo Magazine R1 a genuine chance of competing for the Britcar Endurance Championship.”

Towler joined an invited group of novice and experienced racing drivers assessing the all-carbon Praga with a view to purchasing, or joining Praga’s Guest Driver programme, and racing the R1 in Britcar. A series of films are being released in December that present the day’s experiences from the likes of Sir Chris Hoy, Charlie Martin and ex-SAS explorer and adventurer Jay Morton, and highlighting the unique characteristics of the Slovakian developed and built racer. 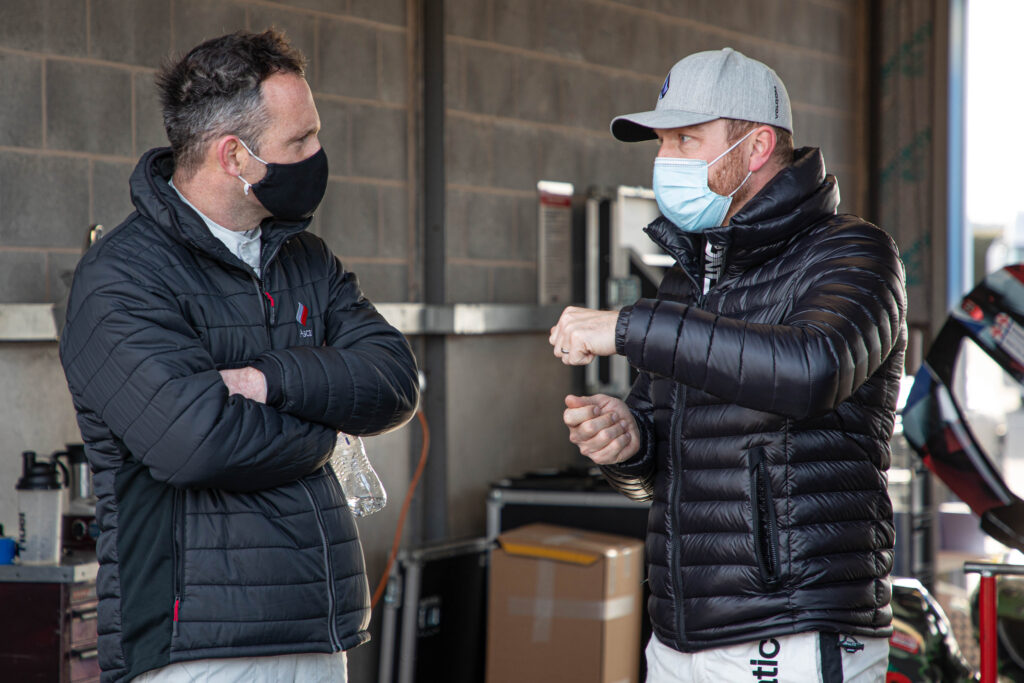 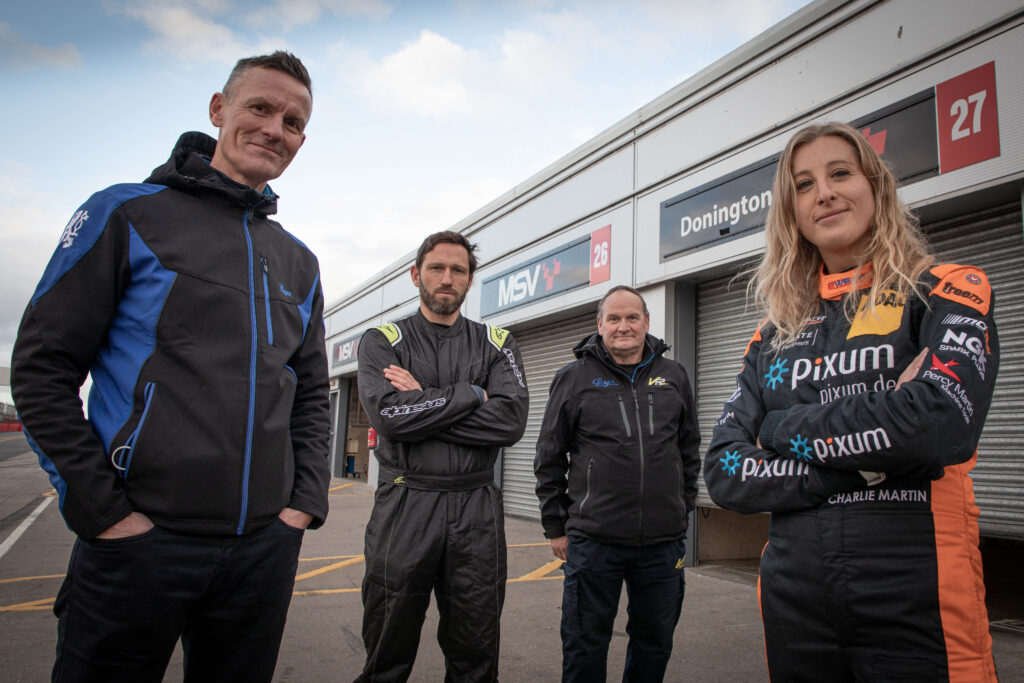 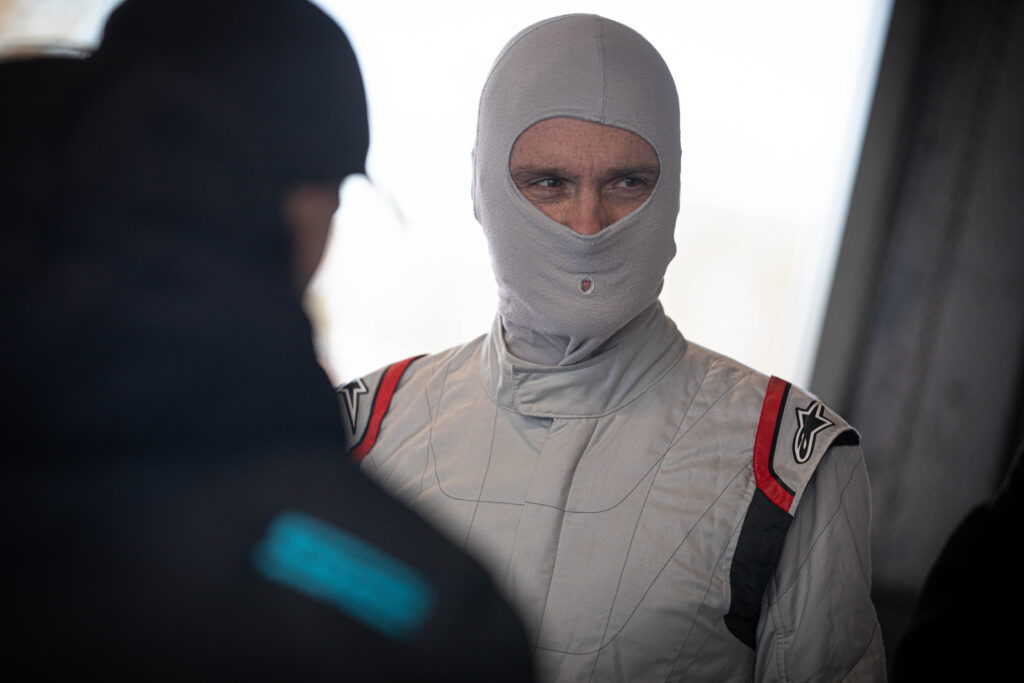