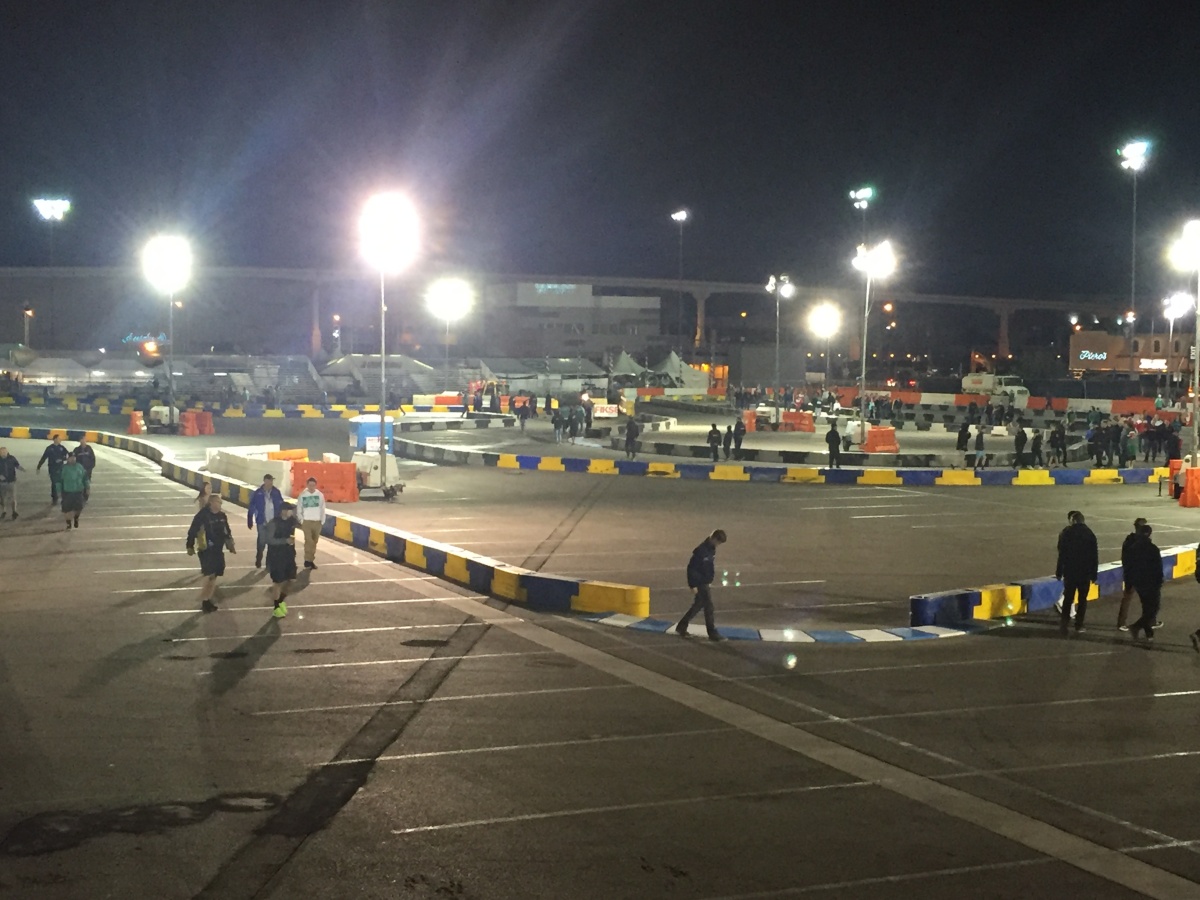 After WSK Final Cup, a part of PRAGA Kart Racing team moved to the USA where they are going to take part in SKUSA SUPERNATIONALS. This race traditionally takes place in the capital city of hazard – Las Vegas. However, the SKUSA Super Nationals made a move for 2015! The host hotel for this year is the newly remodeled WestGate Las Vegas Resort & Casino which provides accommodation and enough space for administrative scrutineering. The new track is just 150 meters far from the hotel.

PRAGA Kart Racing team is represented by 2 drivers. Local pilot Andrick Zeen is going to compete in the category Tag Senior. Stalwart of PRAGA factory team – Jorge Pescador – is going to race even in two categories – S2 and KZ2.
A kart manufacturer IPKarting doesn’t manufacture just Praga’s products but also the Formula K chassis. Factory drivers, who represent this brand, are Petr Ptáček jun. (Tag Junior), Gary Carlton (S1 and KZ2) and Patrik Hájek (S1 and KZ2).
Wednesday’s schedule allowed teams to prepare machinery right in the venue of event. There was also an administrative scrutineering and first familiarization with the track on the program. Pilots could get to know the track just within a limited time and only on foot.

Fans will have a chance to see the racing machinery for the first time on Wednesday morning. For the following days, organizers prepared a full programme which will culminate in a so-called SuperSunday. 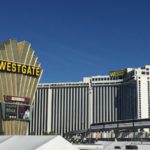 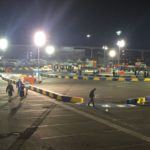 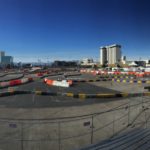 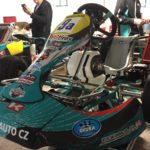 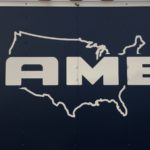 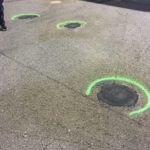 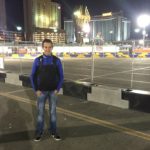 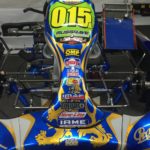 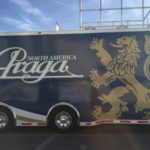 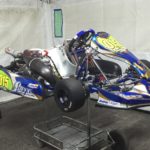 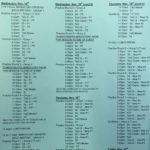 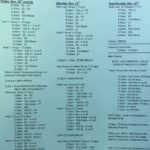