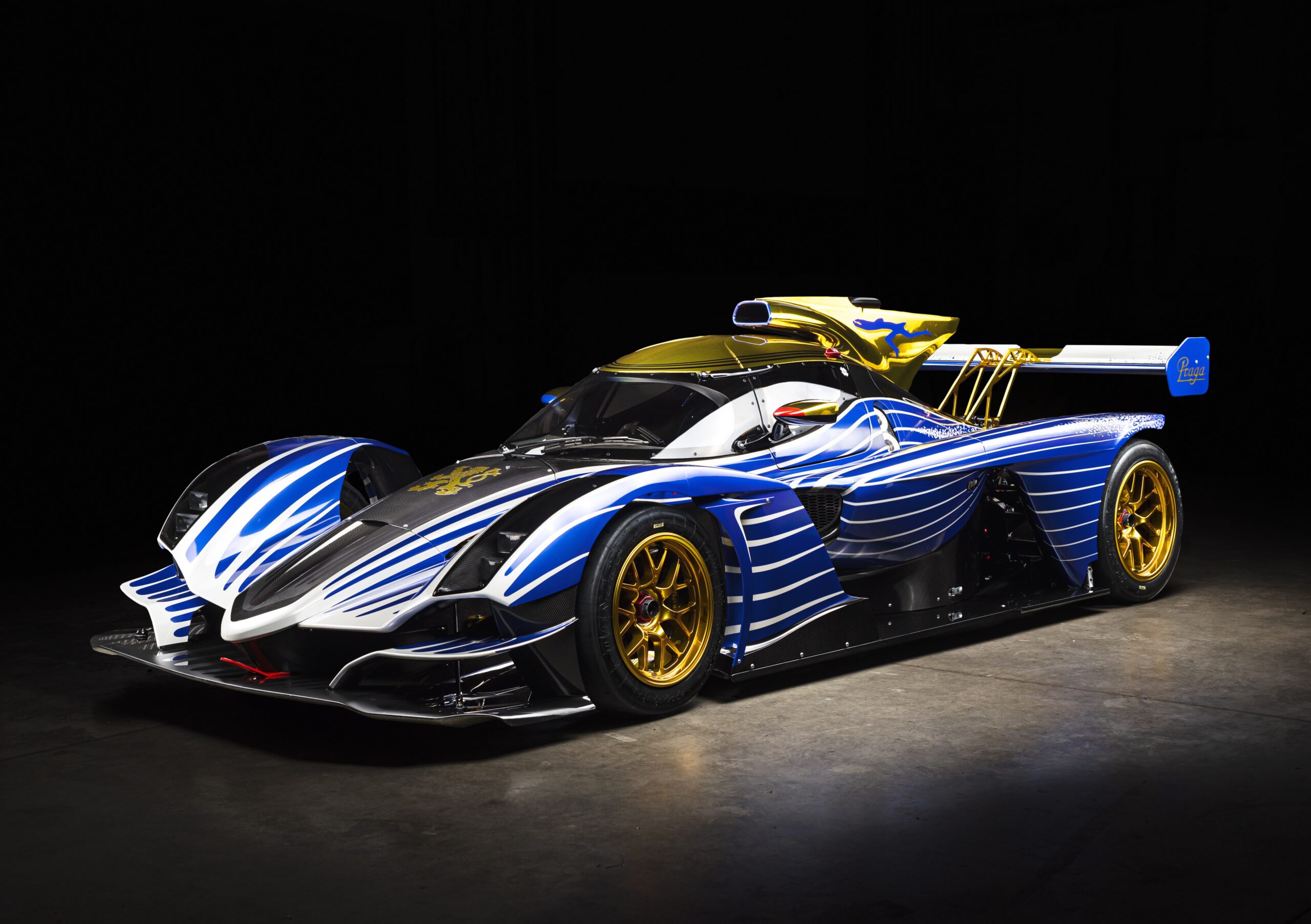 Frank Stephenson Design is pleased to unveil the first project in the Creative Partnership with Praga Cars. Frank Stephenson has designed a bespoke racing livery for the R1 competing in the 2021 Britcar Endurance Championship. 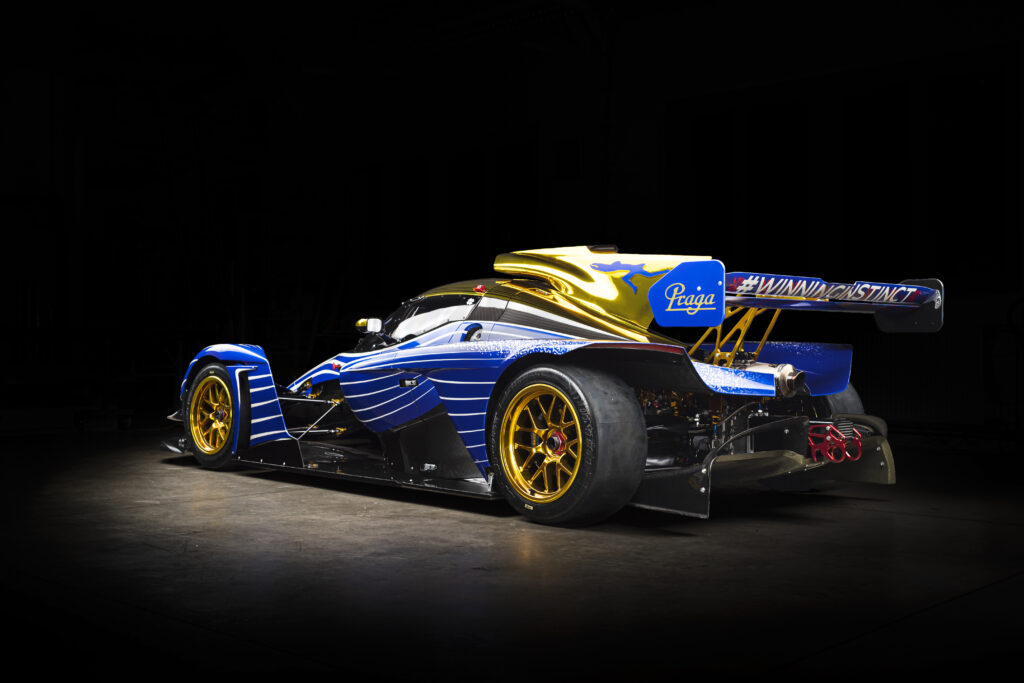 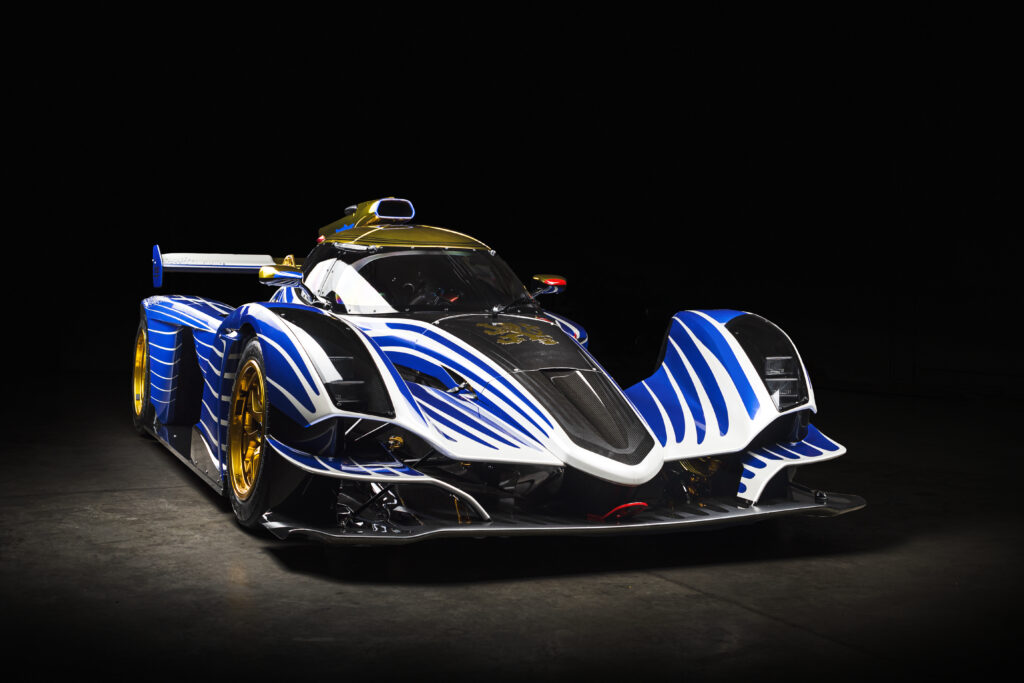 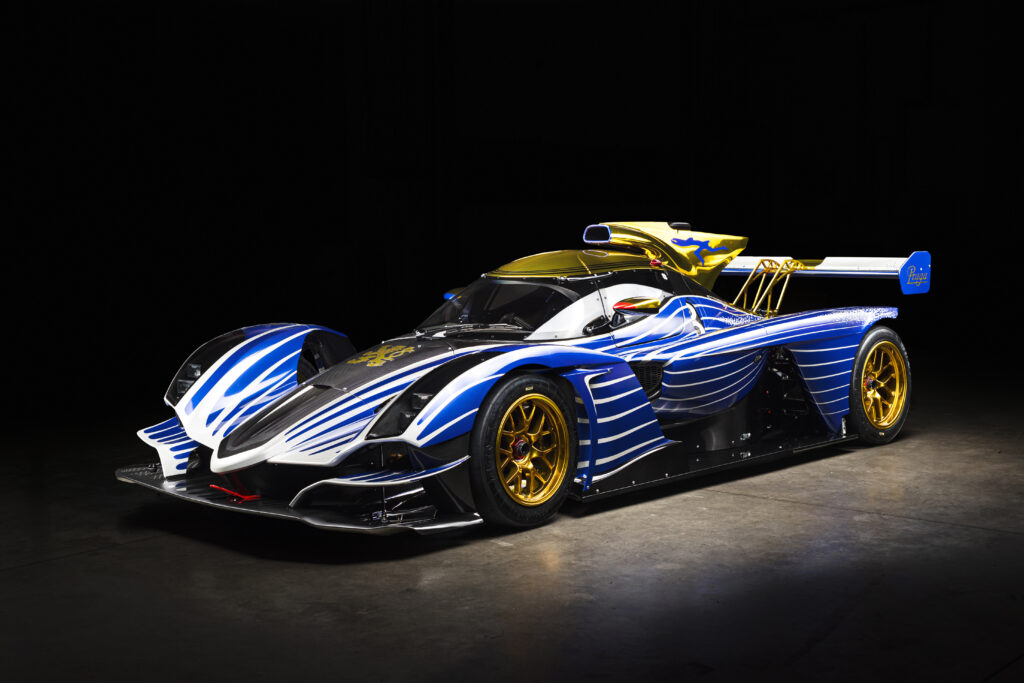 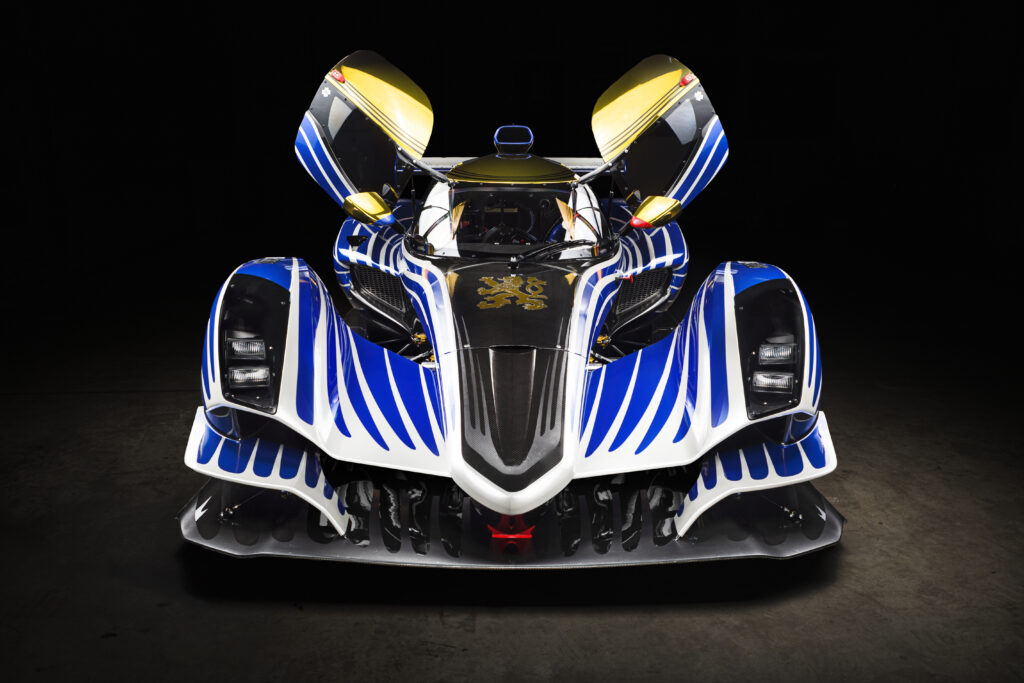 For this unique livery, inspiration has come from working closely with the Praga engineering team to delve deep under the skin and over the body of the R1. Frank Stephenson saw Praga’s rich history as the perfect canvas for a race car livery. Combining the brand’s heritage with the R1’s aerodynamics, Frank’s goal was to create a unique modern livery that demonstrates Praga’s flowing development throughout its past, present, and future. Incorporated into the design of the livery are flowing white lines that sweep rearwards to mimic the air’s path over the R1’s surface.

The livery also features a few distinct aspects that mark it as uniquely Praga, such as the gold lion on the nose cone, the Genius of Victory graphic of Praga’s historic bonnet ornament on the central fin, and their brand motto, #winninginstinct, located on the rear wing’s lower surface.

The colour scheme of the livery has also been carefully thought out to pay homage to Praga’s historical home, the Czech Republic. Combining blue, white, and red with the gold and carbon areas reflects the Czech Republic’s national colours and the high-class materials used in the production of the R1.

Also incorporated into the bespoke livery are subtle hints that signify who the car’s Britcar pilots will be, reflecting their respective brands. The driving pair will be confirmed in April before the opening race of the 2021 Britcar Endurance Championship at Silverstone on April 24th.

Frank Stephenson, Founder, Frank Stephenson Design, added: “I’m delighted to finally share the livery for this R1 with the world. It’s been great fun working on this graphic as I got to get a real feel for the race car whilst picking the brains of the Engineering team. I feel like the design of this livery pays tribute to all the aspects that make the R1 such a great car to drive, from its full carbon body to aerodynamics, I’ve paid tribute to it in the design whilst also creating a nod to the driving pair who will get behind the wheel for the 2021 Britcar Endurance Championship.”

Mark Harrison, Head of Commercial Operations, Praga Cars, said: “It’s great to be working with Frank again and we have really enjoyed creating this amazing graphic for the R1. It suits the car and the car’s drivers and will stand out at race weekends and on display at various supercar and racing events that we will attend this year. I’d also like to say a big thanks to Rallye Design and our design teams in the Czech Republic who worked with Frank to produce and apply the livery in time to get the car to the UK for pre-season testing in April. It was a real team effort that has provided the palette for Frank’s brilliant creativity.”

The all-new Praga R1 race car features carbon fibre and zylon body panels, improved aerodynamics and driver aids, as well as a larger fuel cell to support longer endurance races. At just 634kgs and with 365hp on tap in race mode, the prototype-style car, that can compete in GT classes, is a dramatic and unique design that appealed to FSD as soon as Stephenson laid eyes on the car in the flesh in late-2020.

The second project in the Frank Stephenson Design and Praga Cars Creative Partnership will be unveiled later this year.

Frank Stephenson Design works with world-class dynamic talent open to changing reality with clients from all over the world, stretching the boundaries of design wherever possible. 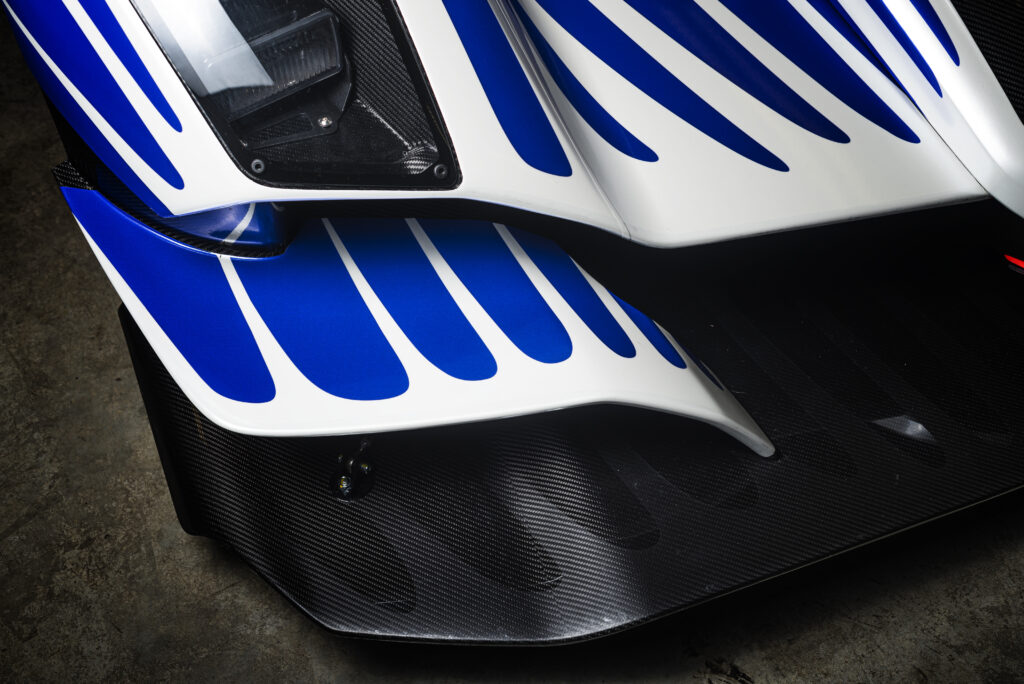 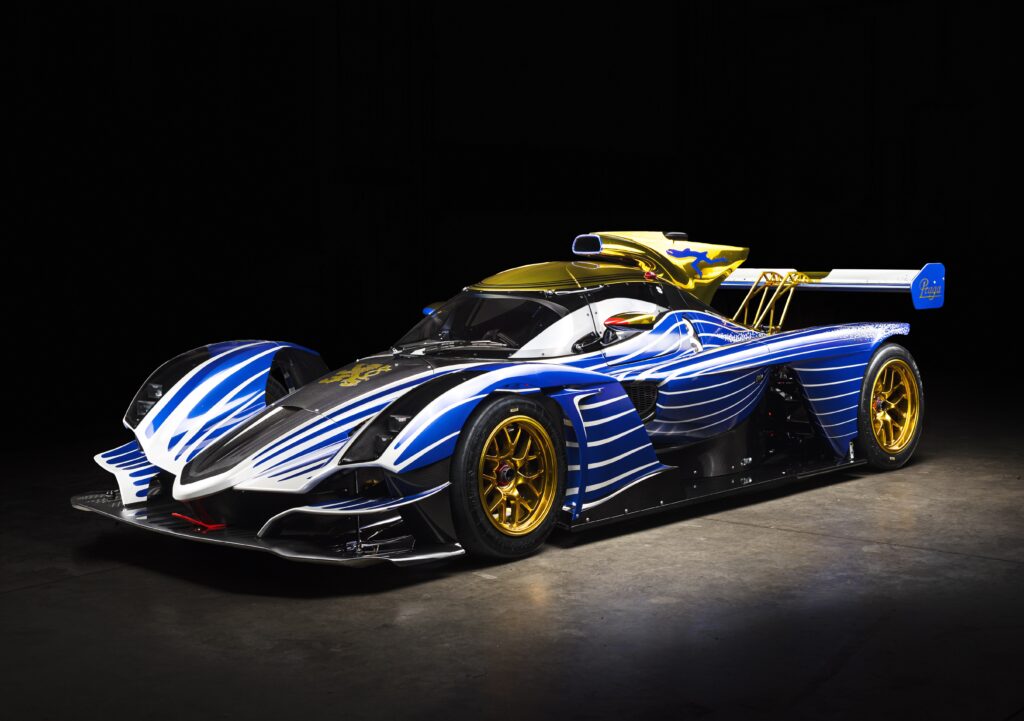 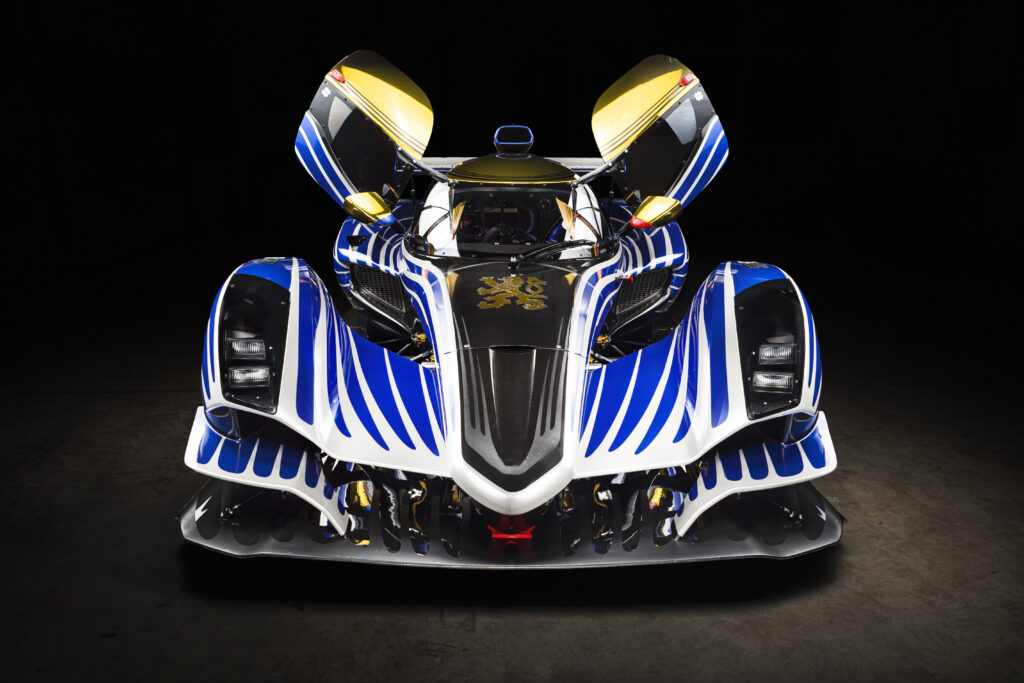 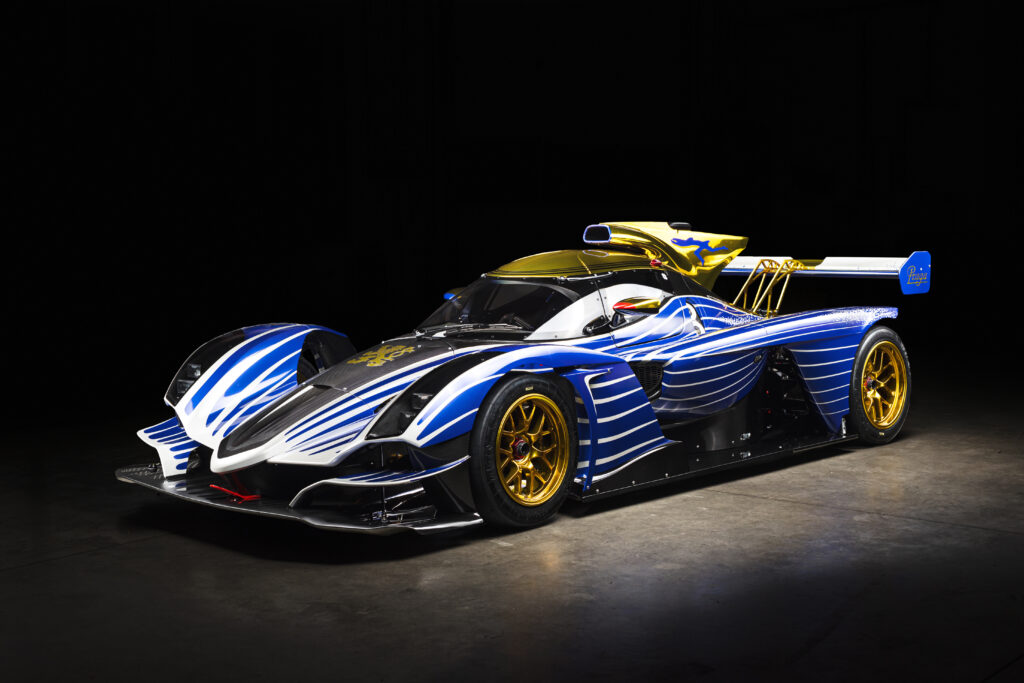 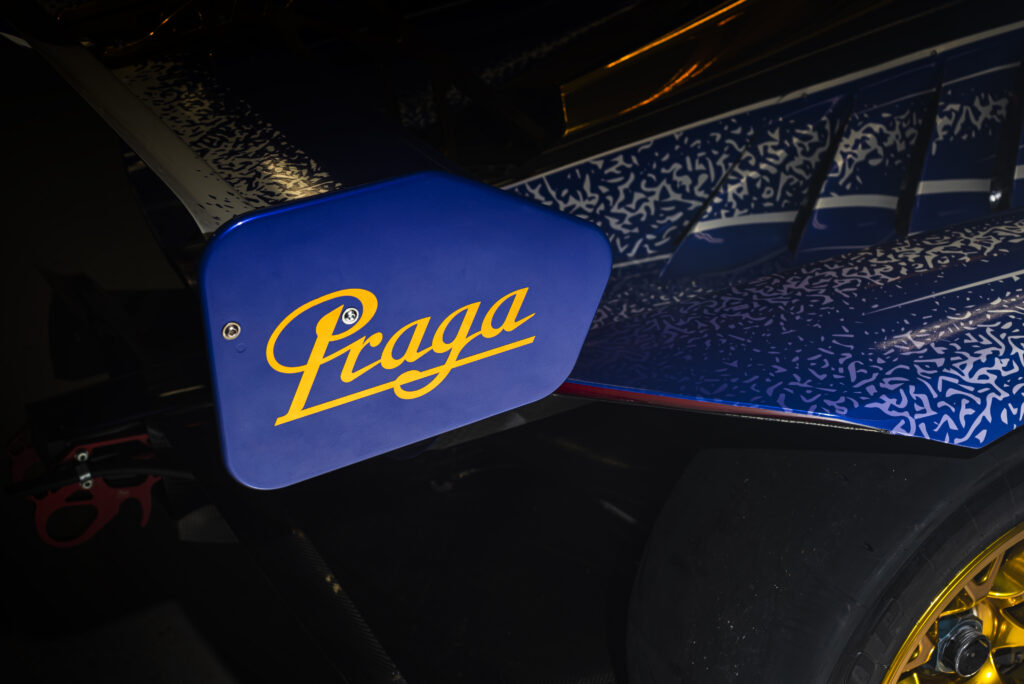 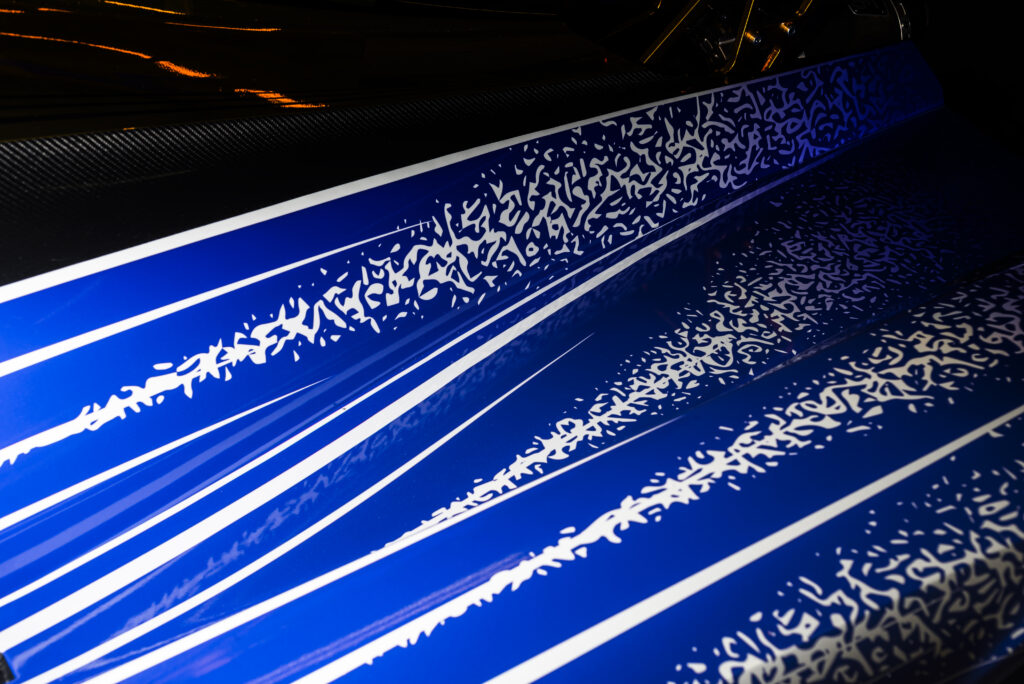 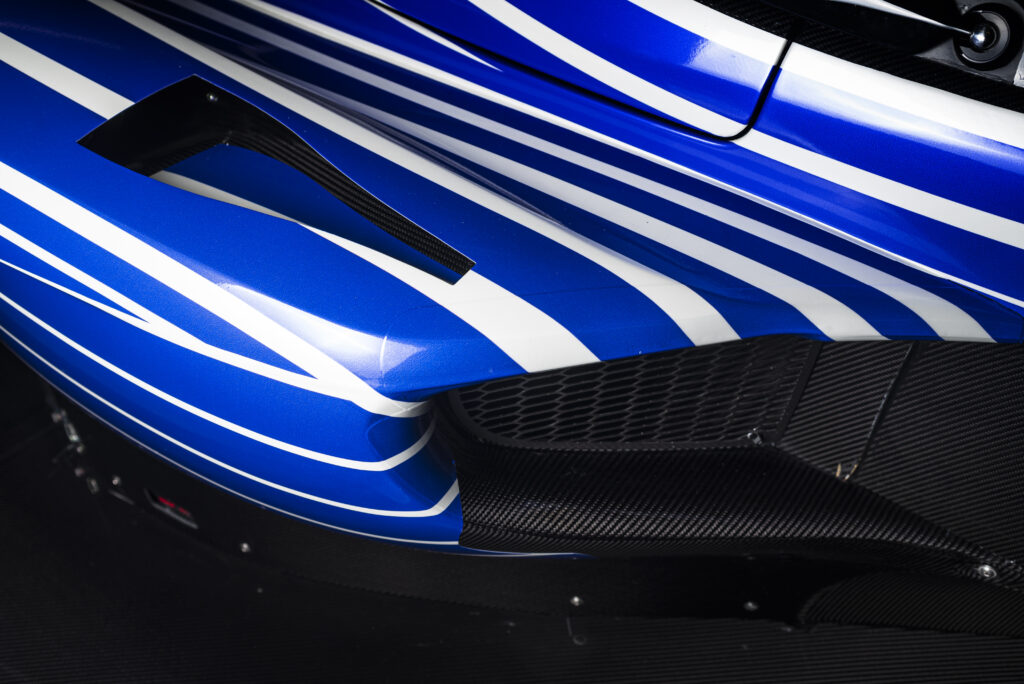 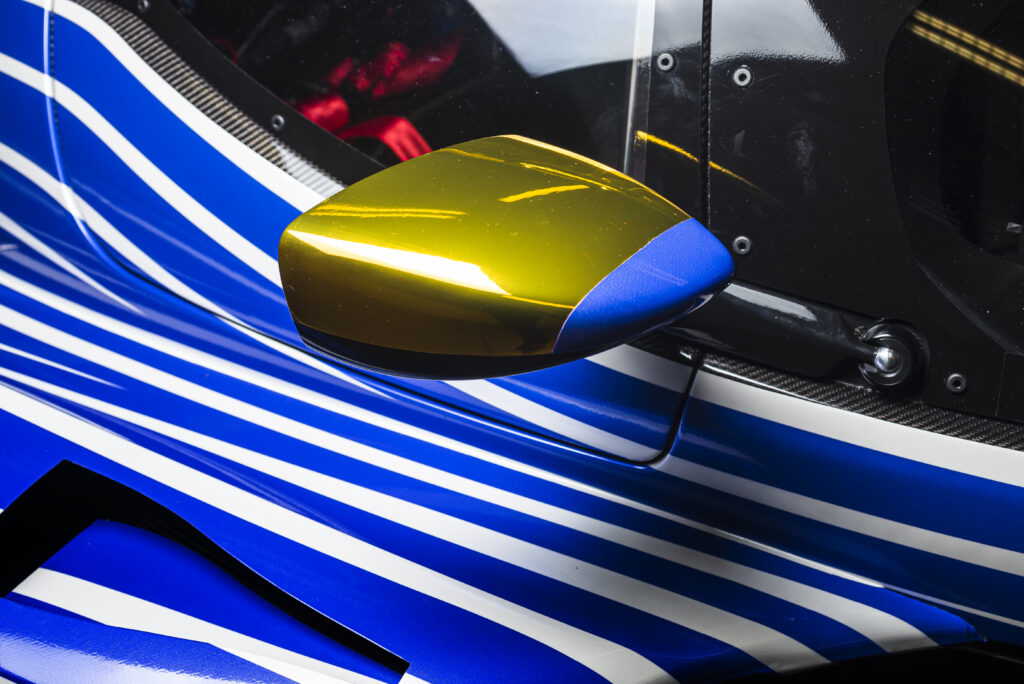 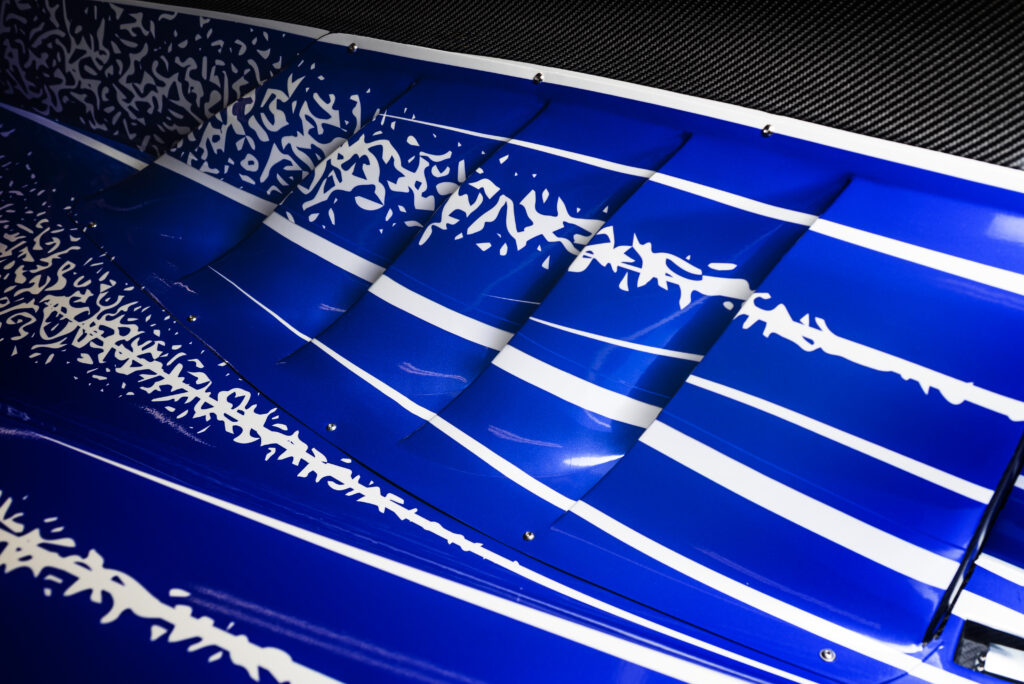 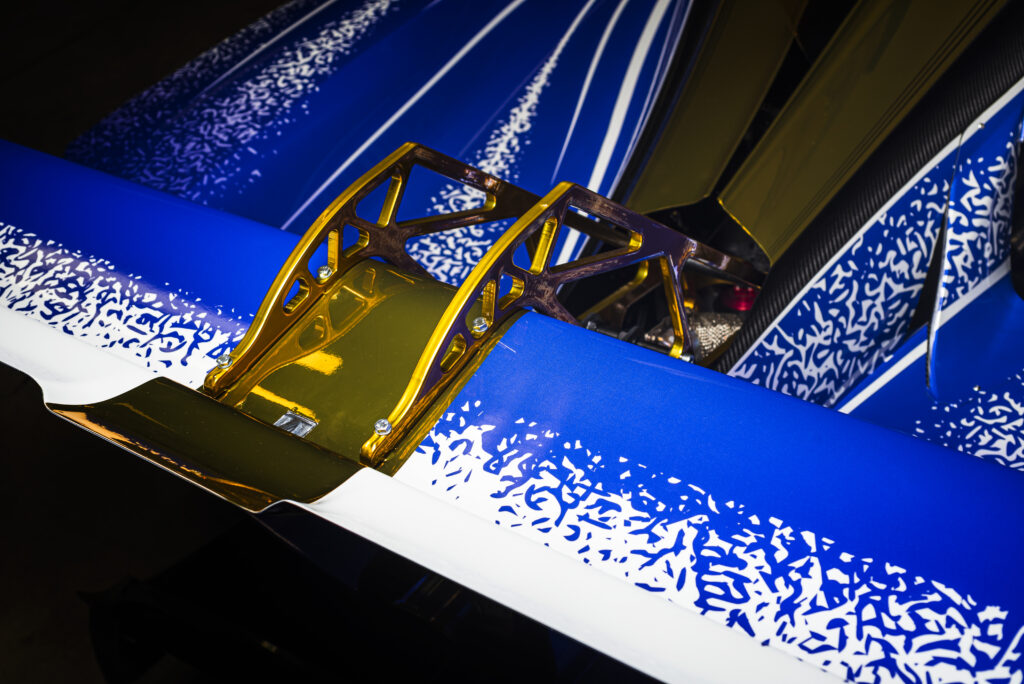 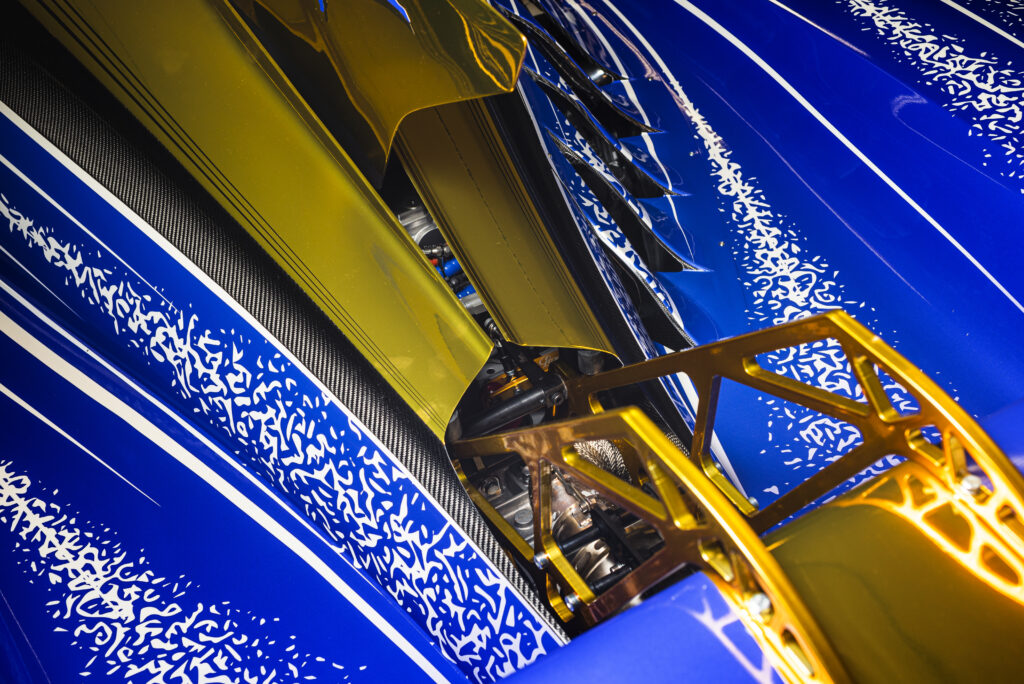 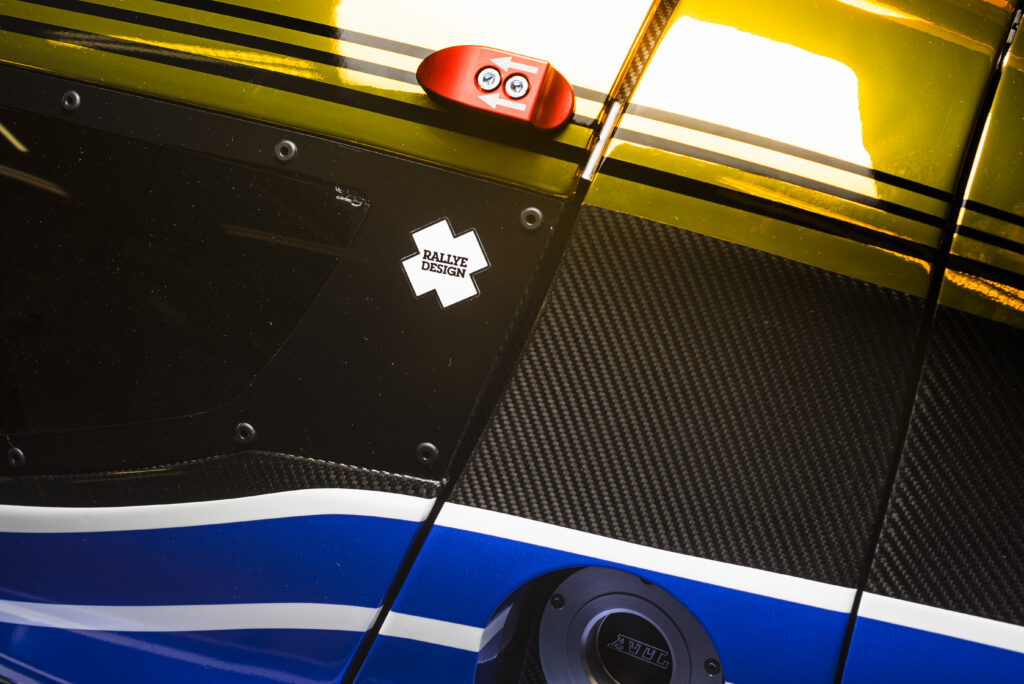 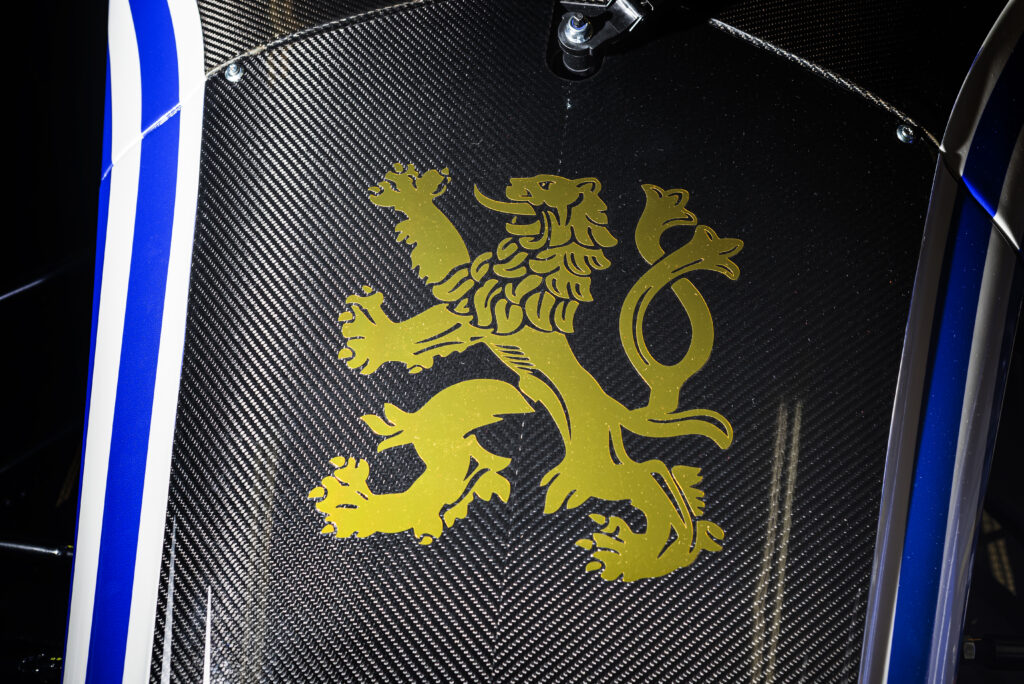 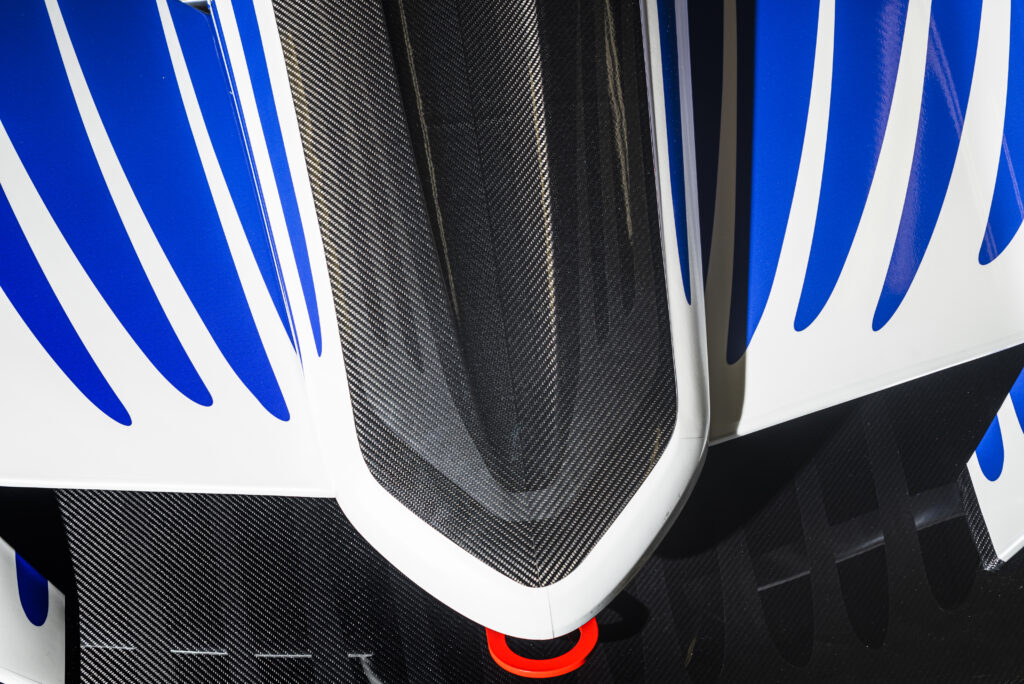 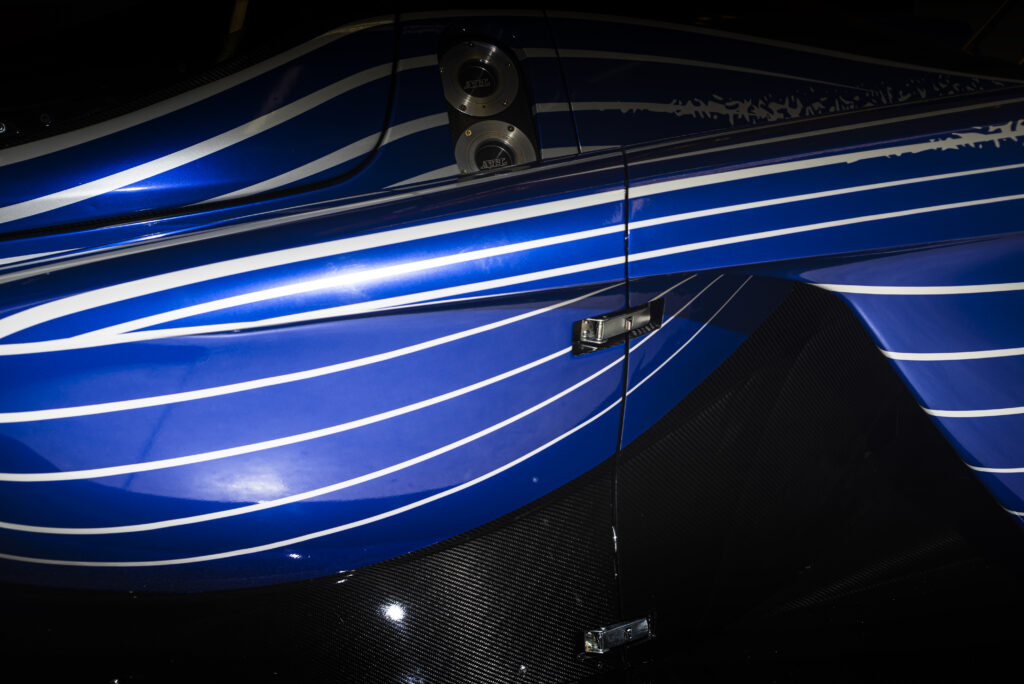 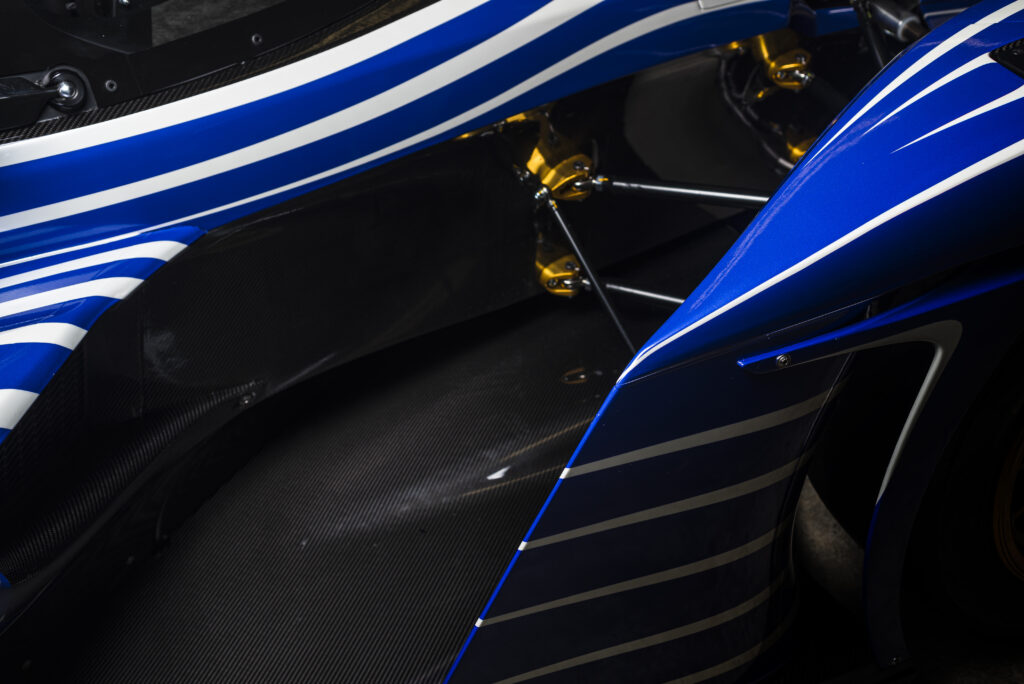 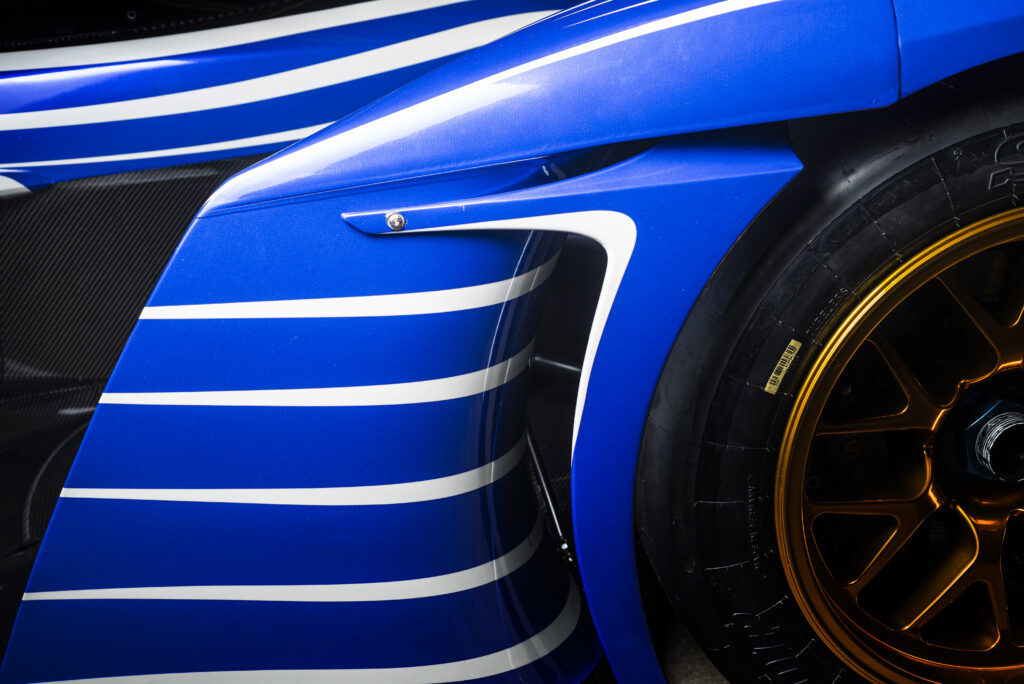 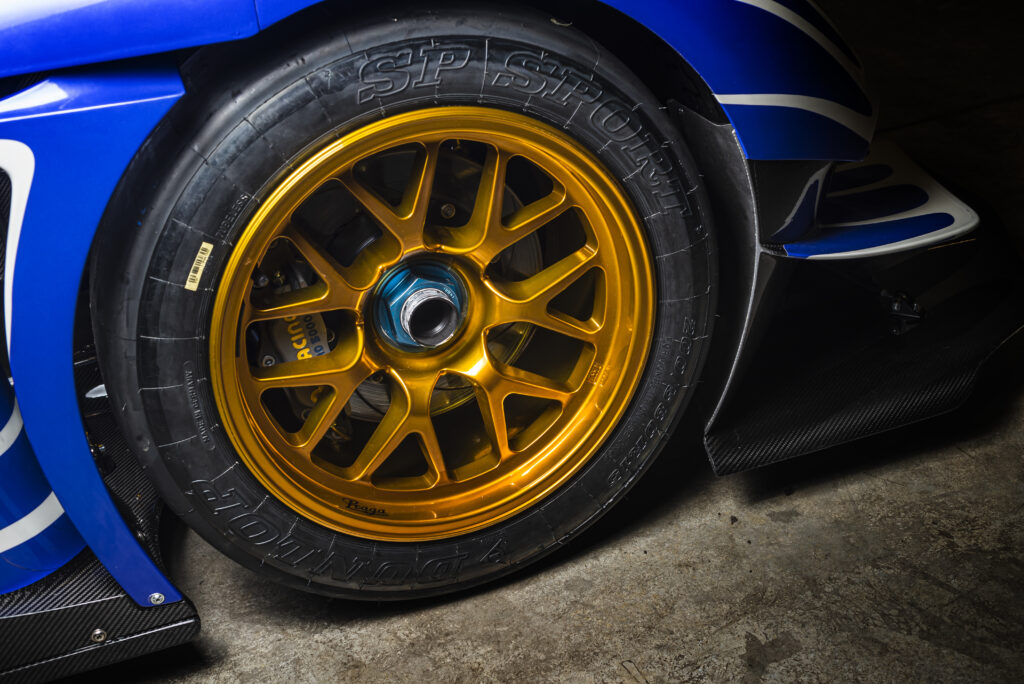