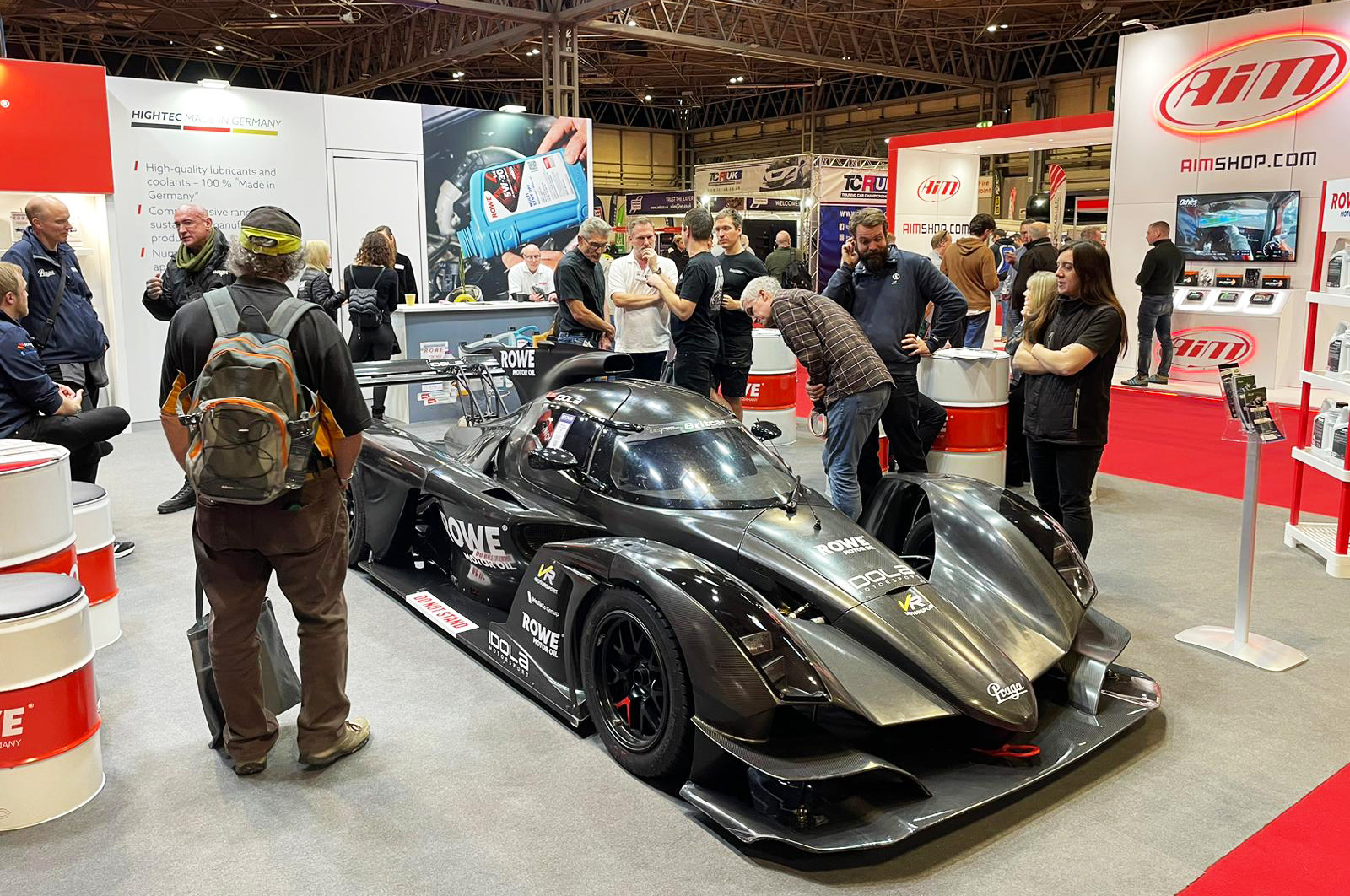 Praga joined thousands of motorsport fans and hundreds of exhibitors at Europe’s largest motorsport show, Autosport International, on its return to the NEC in Birmingham on 12-15 January.

With four days of action to kick start the 2023 motorsport season, which will see the 2023 Praga Cup merge with the new Britcar Prototype Series, Praga was represented across three exhibitor stands as well as on the famous Autosport Live Stage. 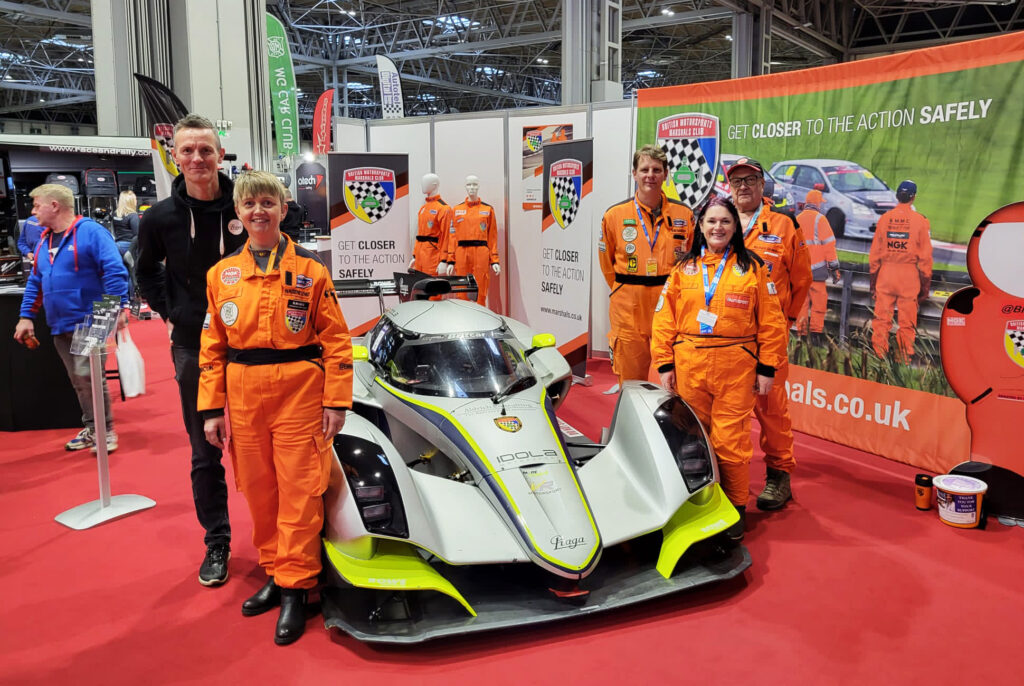 Alongside an impressive roster of historic and current race cars and performance cars, two Praga R1s from championship-winning team Idola Motorsport drew attention from drivers and fans alike as the centrepieces on the Rowe Oils and British Motorsports Marshals Club (BMMC) stands.

Meanwhile, the race-winning Praga R1 competed by Shane Kelly and run by University of Wolverhampton students was on display in Hall 3, where staff and students were on hand to give advice and guidance to those interested in studying engineering at the University’s Telford Innovation Campus. 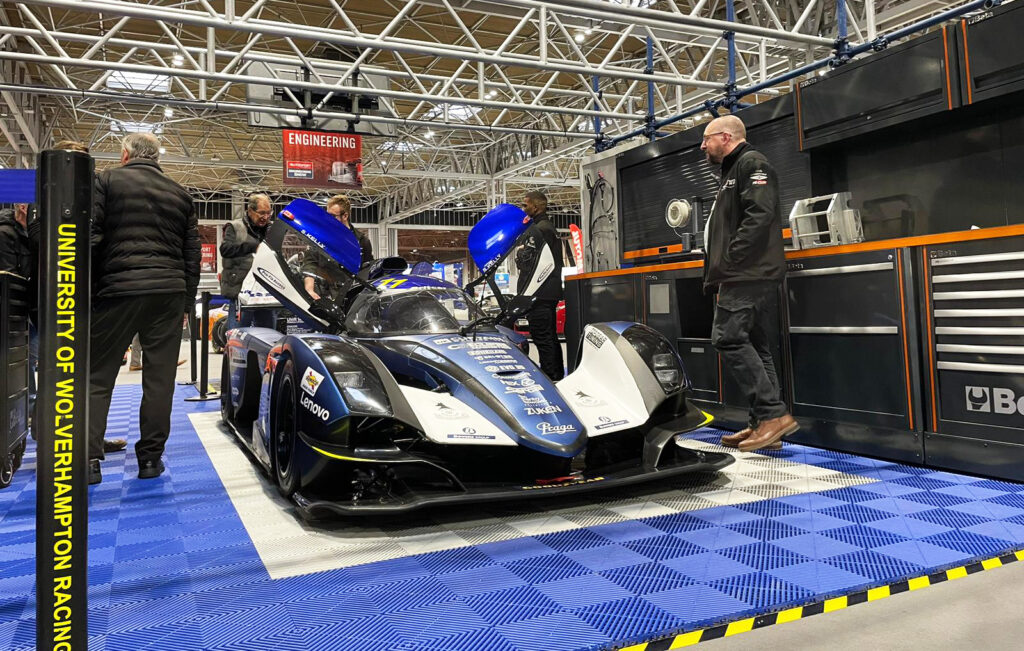 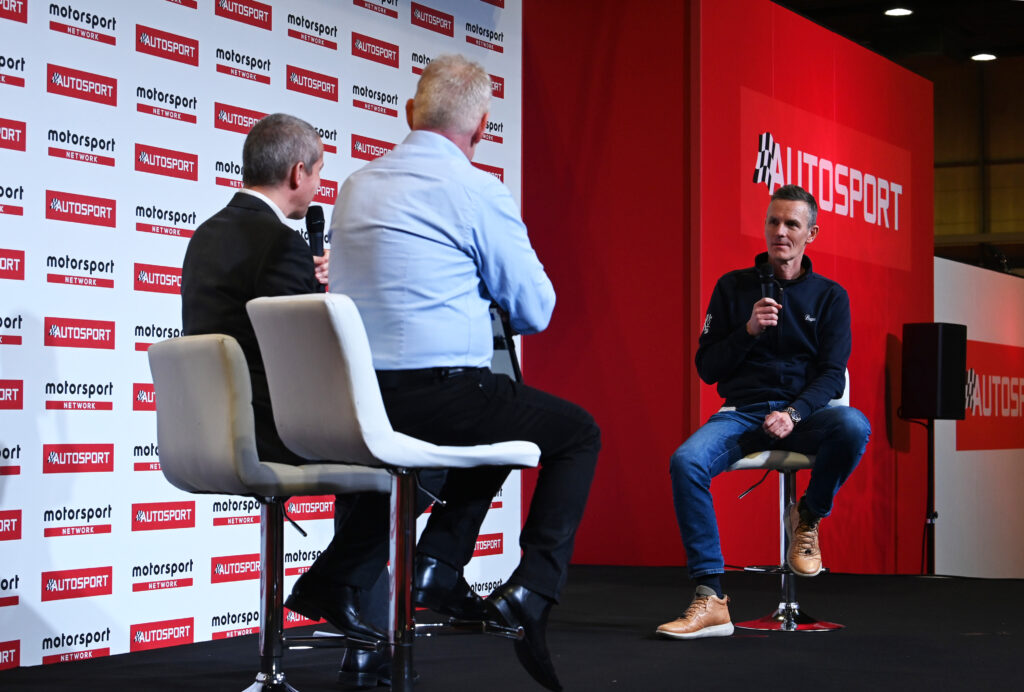 Three Praga R1 drivers also took to the stage, with Shane Kelly from UWRacing speaking about his plans for the 2023 race season and his return to the Praga Cup for a second year, with a new team of students and new racing partner. link

Familiar faces from the BBC One documentary, ‘Born To Race’, Lewis Appiagyei and Ruben Stanislaus were also interviewed on stage, where they discussed their journey from karts to racing a Praga R1, and the challenges and opportunities they have encountered in the industry. Link 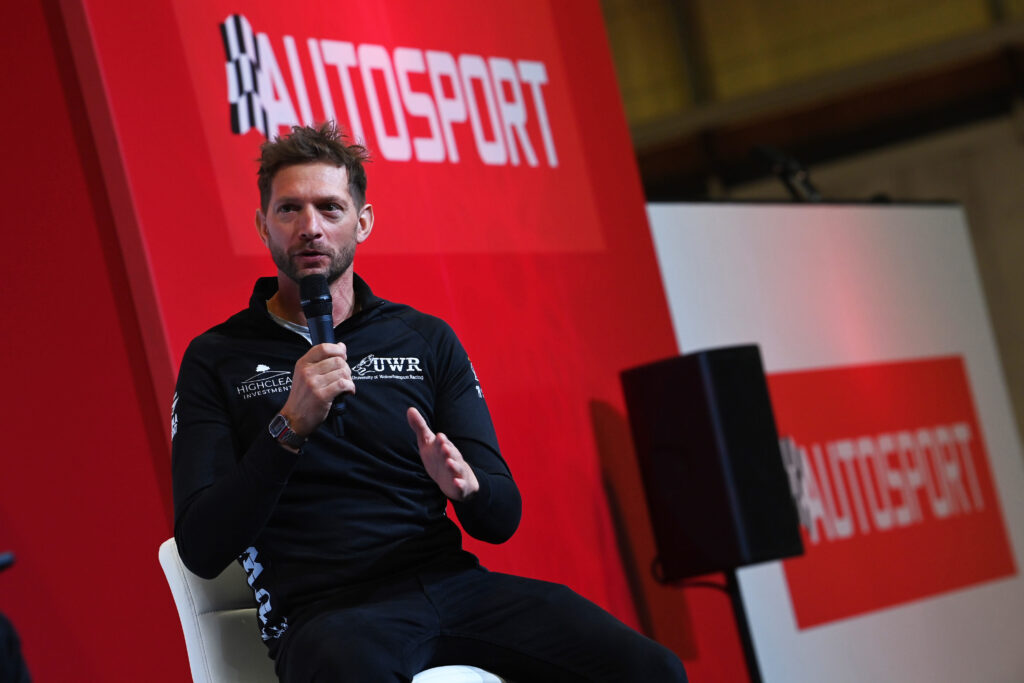 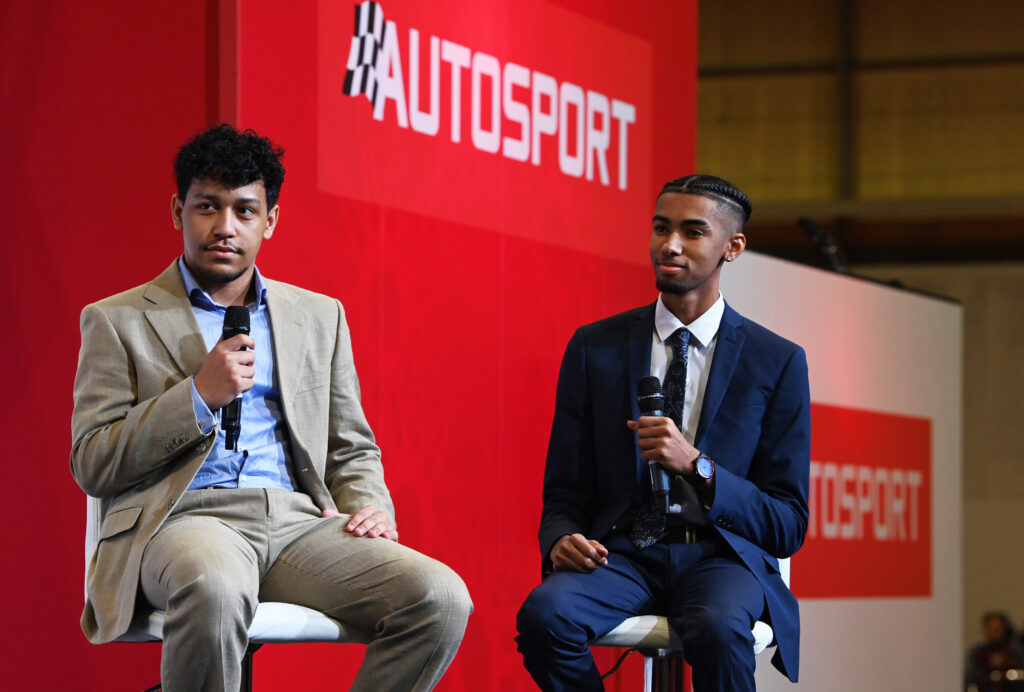 Registration is now open for the 2023 Praga Cup, which will run as part of the new Britcar Prototype Series, starting with Round One at Silverstone on 25th and 26th March.

For R1 sales, contact our official UK dealer on vincent.randall@vrmotorsport.co.uk.