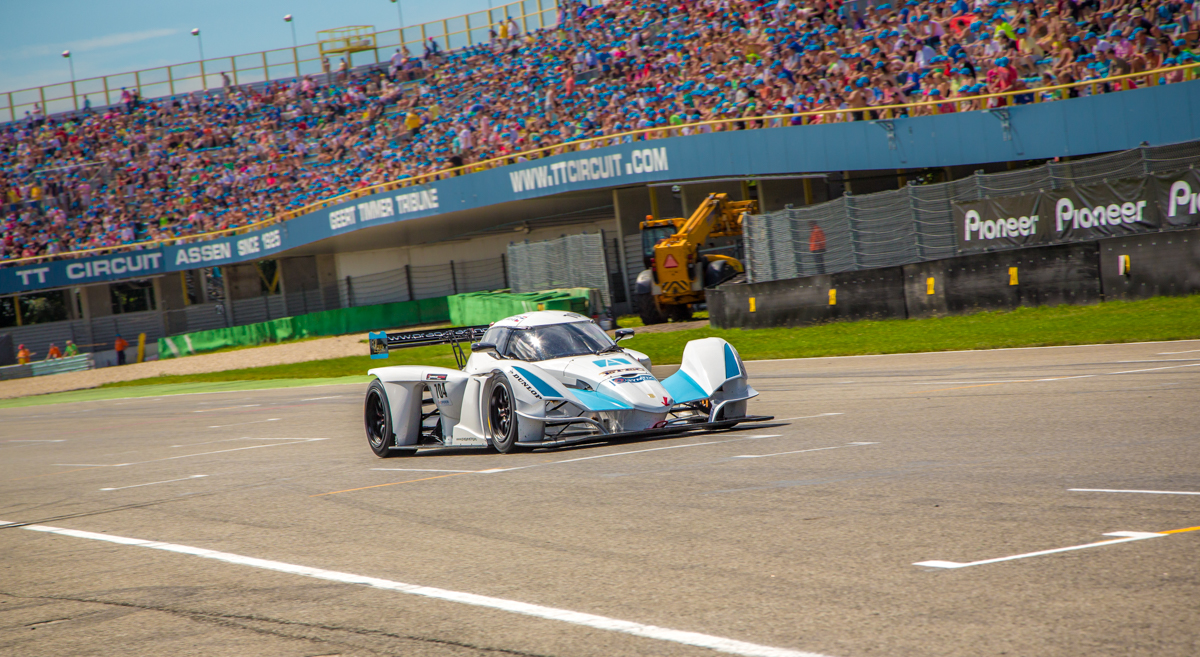 At Gamma Racing Days, part of the SuperCar Challenge Series, the Praga Racing team brought out another fantastic performance with its new Praga R1. Spectator turnout was incredible, with over 180,000 people coming out to watch the race, which took place on the TT Circuit Assen in Holland. The Praga R1 competed in the Superlights category, with pilots Danny von Dongen, Jan Charouz, Gabriela Jilkova, and Priscilla Speelman behind the wheel of the new Praga racing car.

In only its first season, the R1 has been consistently proving its performance abilities. On Saturday pilot Jan Charouz won the race for the Superlights category, while on Sunday pilot Danny von Dongen did the same, leading the Praga R1 to have the best overall results in Superlights for the weekend. With an excellent chassis and aerodynamic structure, the R1 proved it could also compete with more powerful cars, as on Saturday Jan Charouz also defended for third place overall in the competition, and on Sunday von Dongen took 4th overall. About the race and the car’s performance, he says, “It was our first race weekend in Assen, and the car performed extremely well, just as we expected it would. We were constantly faster and faster throughout the weekend, and also faster than the Radical, our primary competitor. I was very happy with my lap times, they were consistent, and the car performed very well technically. We also received a lot of positive attention from spectators who passed through our tent to see the car.”

Even though the Praga R1 has proven itself to be highly competitive against other cars that boast much more horsepower, the Praga team is still looking to make technical modifications which would bring the R1 even further ahead of these competitors.

The next race for the R1 and the Praga Racing team will be at Circuit Park Zandvoort. 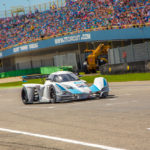 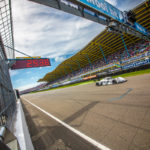 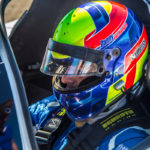 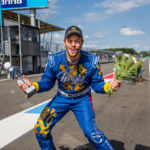 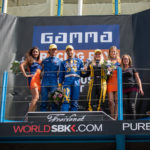 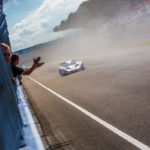 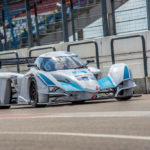 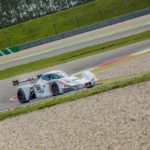 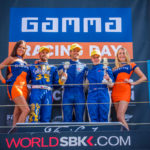 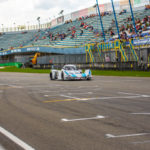 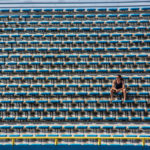 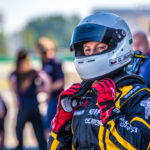