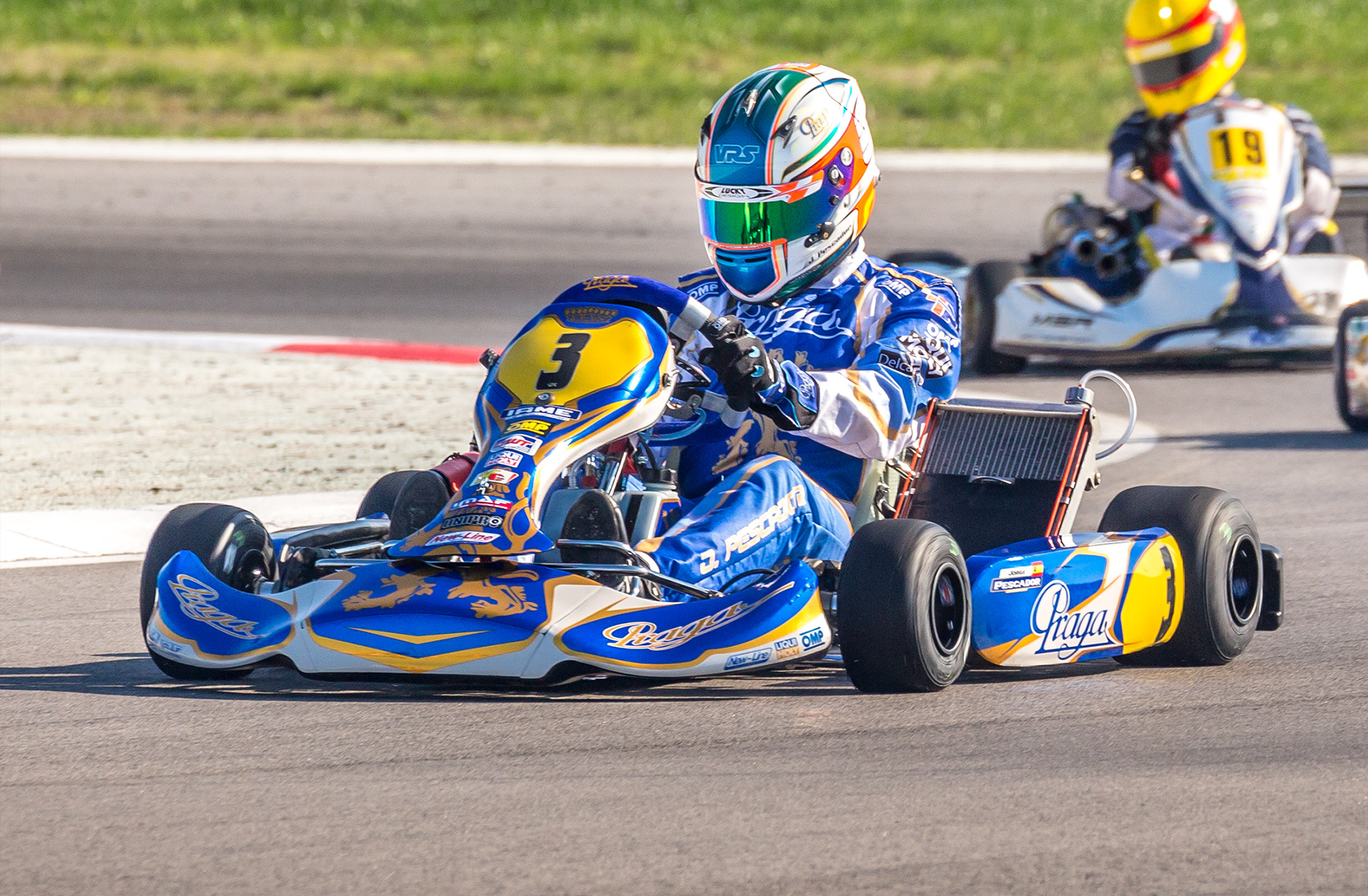 After almost 5 years of close co-operation between brands IPK and IAME, both sides have decided to part ways in the field of karting competitions at the factory team level.

Praga and Formula K factory teams are grateful for successful co-operation of past years where we reached together the highest achievements like world champions and European vice-champions as well as a double podium at last SKUSA Supernationals to name some of them.

Praga’s factory team schedule shows the first use of TM engines at the third round of OK and OKJ championship in Portimao.

TM company has an amazing motorsport history that dates back to 1976 when the pioneers of TM – Claudio Flenghi and Francesco Battistelli started in a motorcycle racing field and later expanded into karting. In the motorsport area TM won multiple times Word Champion Supermoto, in karting won multiple CIK FIA World championships and countless other races and TM become one of the leaders of this sector.

“We are happy to join with Praga family and we hope to find that together the way to the best result is possible. All the teams fight for the best result and I believe that even in this big competition we will find a recipe for success. The IPK chassis and TM engines have good relationship as could be seen in Italian championship and CIK FIA races” – Franco Drudi

“I am looking forward to get re-united with Cash with whom we have a big history – we have won many races together in past.” – Gordon Finlayson