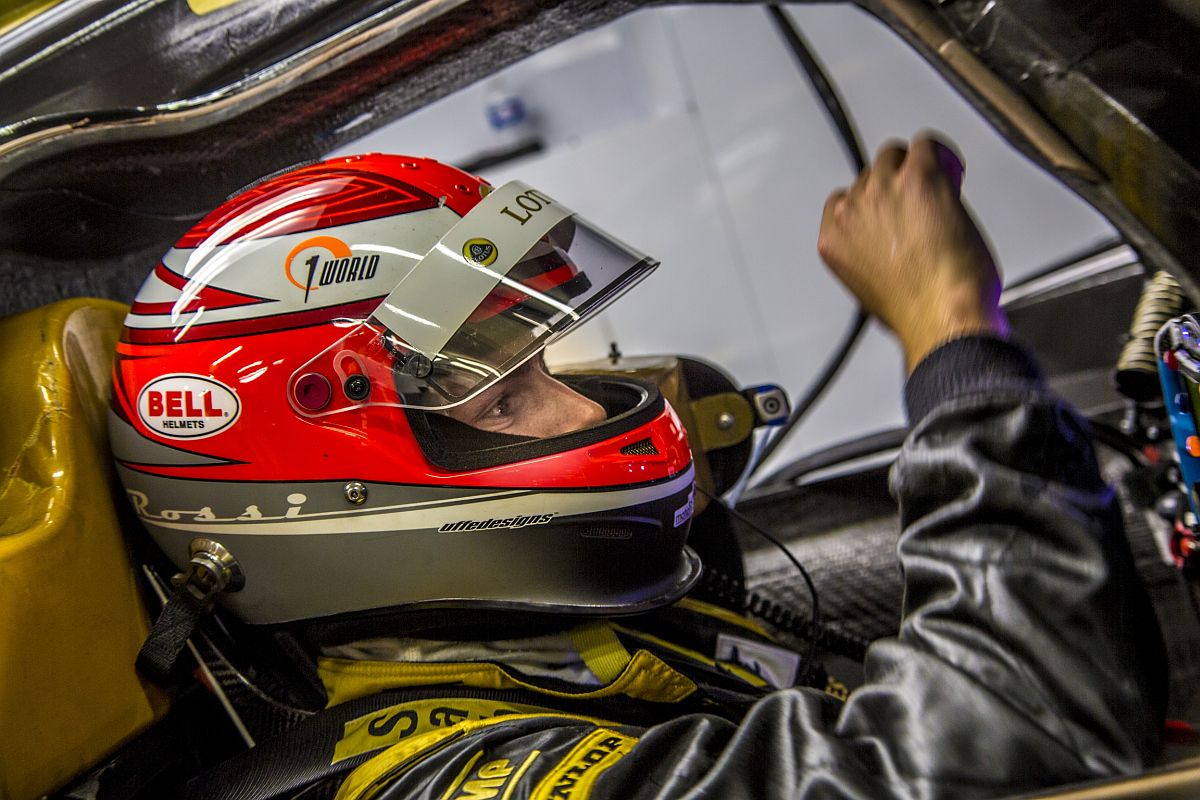 In our column “Lotus Praga LMP2 Inside” we ask our race drivers about racing, race preparation, holidays and other personal subjects. Here are the answers of James Rossiter.

How was the race at Le Mans for you?
Unfortunately, I didn’t get to drive in the race because we stopped before my stint.  But it is great to be part of one of the biggest races in the world and I hope to be there next year again.

What did you do after Le Mans? Did you go on holidays? If yes, where did you go?
After Le Mans, I headed to England for the British Formula 1 Grand Prix as part of my role with Force India F1. I was due to drive in Free Practice 1 at my home race. Sadly it rained on Friday and we took the decision to postpone it for another race later in the season. I also was racing in Super GT in Japan and went surfing for a couple of days.

There will be 5 races on 3 different continents now. Do you have problems with the travelling and jet lag? What do you do to avoid jet lag?
I have been traveling a lot in my career and luckily I have found some ways to help minimise the effects of jet lag. Eating at the correct time as soon as you arrive really helps as well as staying up until 10pm on the first day you get there.

Which of the remaining races are you looking forward to the most?
Austin as it looks like a really great track to drive. Although the traffic in sector one will make the race a huge challenge with the different cornering speeds.

How do you keep fit for the races? Which sports do you do and do you like?
Keeping fit for the races is okay for me this year as with racing in Japan I have a very busy schedule so I am in a car most weeks. As well as driving I spend a lot of time on my bike cycling around Tokyo.

What is your favourite music? Which music do you listen to before a race?
I like a lot of different music. It really depends on the circuit and how the car is what music I listen to before I jump in the car.

What is your favourite food?
Gorditos is a Mexican restaurant in the Dominican Republic and they make amazing tacos there, I like them.

If you wouldn’t be a race driver, which job would you have instead?
I would work as an engineer or mechanic in motorsport.

What are your goals or wishes for the next races?
To win a round of the FIA WEC.