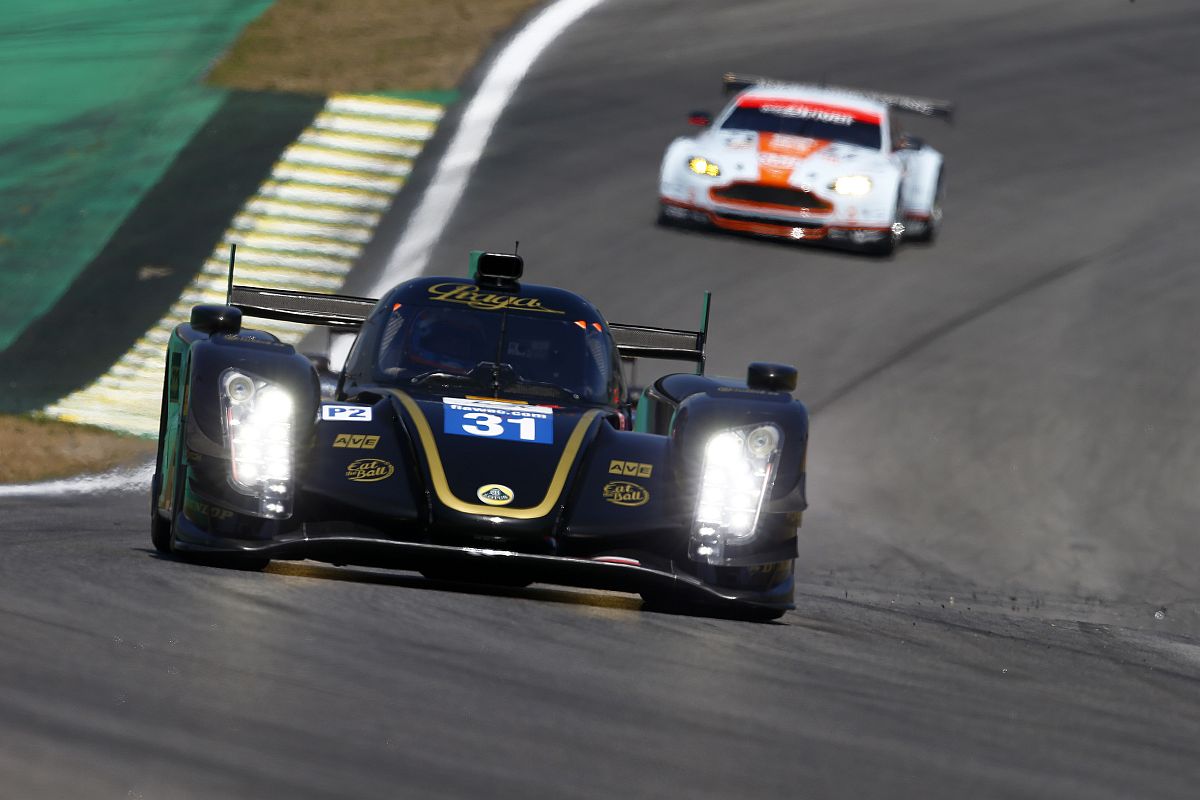 Lotus Praga LMP2 Preview to the 6 Hours of Austin

Lotus Praga LMP2 is heading to the United States of America for the fifth round of the FIA World Endurance Championship.

The venue for the 6 Hours of Austin will be the brand new Circuit of the Americas (COTA). It is located at the gates of Austin in Texas and is the newest race track on the calendar being opened in November 2012. COTA is 5,515 km in length and offers everything a race driver could ask for. The driving direction is counter-clockwise, which makes it physically demanding for the drivers and their neck muscles. After the start line, the cars have to climb up a hill to the first corner, which is the highest point of the circuit. The track was built by German architect Hermann Tilke and offers a mix of blind corners, hairpins and a one kilometer long back straight.
The 6 Hours of Austin will be the home race of Kevin Weeda, who will compete alongside his team mates James Rossiter and Vitantonio Liuzzi in Lotus Praga T128 LMP2 #31. The driver line up for the sister car #32 remains unchanged with Thomas Holzer, Dominik Kraihamer and Jan Charouz behind the wheel.

Lotus Praga LMP2 was working hard after the previous event in Interlagos to rebuild one of the cars that has been heavily damaged after a crash early in the race. The team will participate in the collective test session on Thursday, 19th September to get to know the new race track and to collect data in order to prepare the car for the race. The 6 Hours of Austin will start on Sunday, 22nd September, at 11:00 hours local time (18:00 hours CEST).

James Rossiter, Race Driver #31:
“I am really looking forward to being back in action in the FIA World Endurance Championship for Lotus Praga LMP2. The team has been making progress with the new car and I can’t wait to drive the car again. Austin looks like an amazing track and should suit our car.”

Jan Charouz, Race Driver #32:
“I am looking forward to racing in Austin as I always like coming back to America. When I was younger, I lived in Florida, so it is almost like my second home. The track looks very challenging and fun from onboard cameras and I think our car should be very quick there. Also, I think the test before the race will help us in developing the car further.”