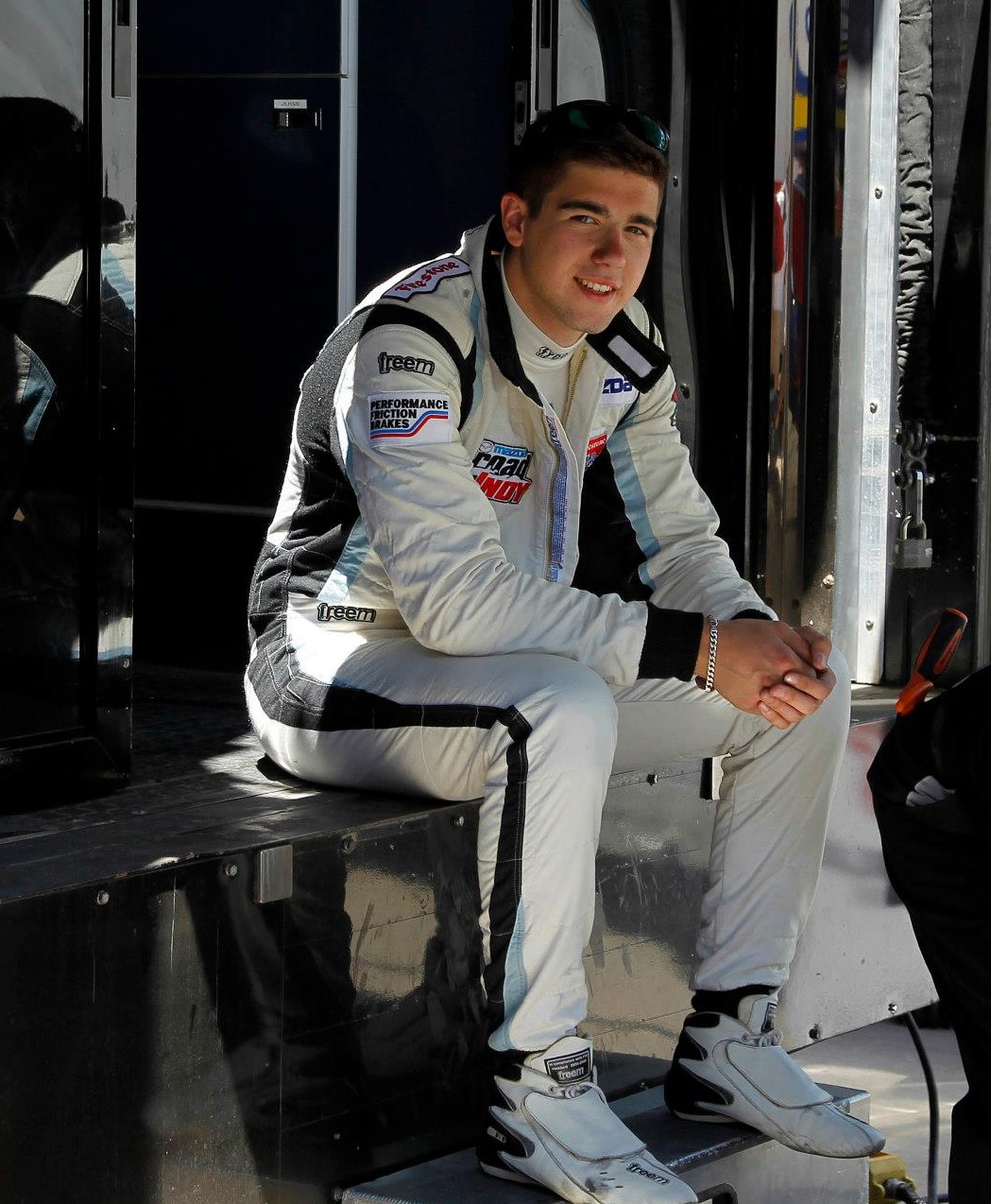 INNISFIL, ONT. (June 20, 2013) – MDL Racing owner/driver Matthew Di Leo and Czech motorsports brand Praga are excited to announce a new partnership promoting the Firestone Indy Lights rookie up-and-comer and Praga’s motorsport vehicles in North America. The partnership will be officially introduced to the public at the upcoming IZOD IndyCar Series Honda Indy in Toronto on July 12-14, where Di Leo will be contesting Round Eight of the Indy Lights series.

Like many talented young racers, Di Leo’s first foray in motorsports came via karting, and it is here that the Canadian began his association with the Praga brand. One the inaugural pilots of a Praga chassis in North America, Di Leo’s MDL Racing squad is reuniting with Praga via a new partnership to promote both the young racer and the growing Praga line-up of motorsport vehicles.

Praga is best known in motorsports for its line of kart chassis, which came into production in 2012. The brand also produces several high performance race cars. The superlight Praga R1 has quickly established itself as leading force, finishing third in its debut in the SuperCar Challenge at the Slovakiaring. The Praga T128 is also making its mark, thanks to an exciting LMP2 collaboration with Lotus. While Praga has quickly gained popularity in Europe, the brand is now focused on building momentum in the North American market, and with this goal in mind is working on several projects with MDL Racing.

The 18 year-old Di Leo is rapidly establishing himself as someone to watch in the junior formula car ranks. Since making the move from karting to car competition in 2011, the Innisfil, Ont., racer has earned victories in the Ontario Formula Ford Championship and Formula Tour 1600 series, and stood on the podium in both the Cooper Tires Winterfest series and USF2000 Championship, which is part of the famed Mazda Road to Indy program. Perhaps more impressive is that he has done this as an young owner/driver. In his quest to reach the pinnacle of motorsports, Di Leo has advanced to the top-level of the junior formula car ranks in North America this season, running a partial season in Indy Lights.

The new MDL Racing and Praga partnership will be on full display during Honda Indy in Toronto event. A stand featuring MDL Racing’s USF2000 Championship car and Praga’s top line of kart chassis will be on display, as well as information about Di Leo and Praga’s race cars throughout the three-day race weekend, which happens to be the home race for MDL Racing.

“Matthew was one of the first drivers to race on Praga in North America, and he supported and promoted the brand from its inception, so we are happy to return the favor in this collaboration with MDL Racing,” said Praga Director of Media Relations Krystle Carrara. “Di Leo is certainly a talented driver who is going places both on and off the track. We at Praga are happy to be a part of his successful rise, and believe this partnership will help us gain potential clientele in North America.”

Learn more about Matthew Di Leo and MDL Racing at MatthewDiLeo.com and keep up to date via Twitter @ MatthewDiLeo and Facebook @ Matthew-Di-Leo Videos also available on YouTube @ MatthewDiLeo56