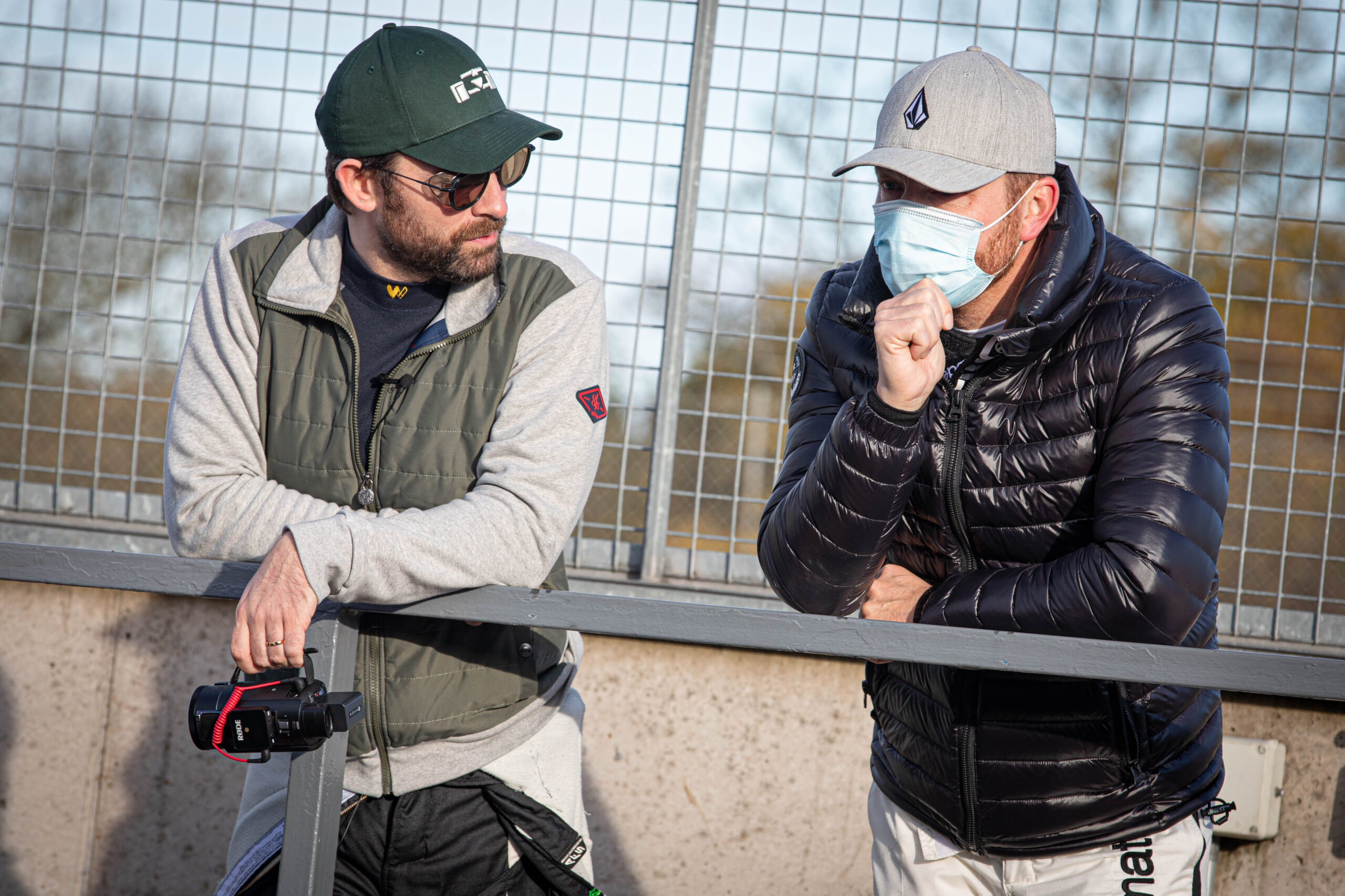 James Walker, aka MR JWW, supercar expert and co-founder of The Production Bunker, has confirmed his plans to join the Praga category in the 2021 Britcar Endurance Championship and race the new turbocharged Praga R1.

Following a successful year racing in the Caterham Academy, James is stepping up to “slicks, wings and downforce” and “sharing the highs and lows and learning together” within a team as he recently stated on a film we made at a Donington Park test session he recently attended.

James and The Production Bunker are known for the unique access they secure to the world’s leading supercar brands, new sportscars and classically rare hypercars, and the hugely successful film productions they generate as a result. And a new film from The Production Bunker highlights James’ ambitions and anticipated challenges ahead of racing the R1 for the first time at the opening Britcar Round on March 27th at the home of British motorsport, Silverstone.

Of going racing next year with Praga and the VR Motorsport squad, James says: “I really like the idea of teamwork aspect. The [VR Motosport] guys are fantastic and because they’ve got great experience with these cars, not only do you learn lots, but you’re in the hands of someone who knows these cars inside out. They get them set up really well.”

“There’ll be some close racing among the Praga cars as it is, but what is great is that we’ll also be battling among some great names like Ferrari, Porsche, and BMW.”

Mark Harrison, Praga Cars UK Managing Director, said: “James was top of our list when we set out on this exciting journey to pair high profile racers with the R1 in 2021. I am so pleased that he has taken up the opportunity and the most reassuring aspect of it is that he does see it as a genuine challenge – one that will have some ups and downs but that will provide him with an unforgettable experience. It won’t be easy to race the R1 competitively with James’ relative lack of racing history, but his attitude is spot-on, his ambition is infectious, and his ability to handle hypercars at the limit will prepare him well. Most importantly he is excited about being part of a team and that is what 2021 means to us at Praga – developing a team in the garages, the Paddock and throughout the Britcar community.”

A Praga R1T Evo driven by Danny Harrison and Jem Hepworth claimed the 2020 Britcar Endurance Championship. James, and the planned grid of at least 10 Praga R1s, will race as a dedicated Praga category within the Britcar Endurance races in 2021 ahead of a plan to set up a one-make Praga championship in 2022. The full calendar can be seen here.