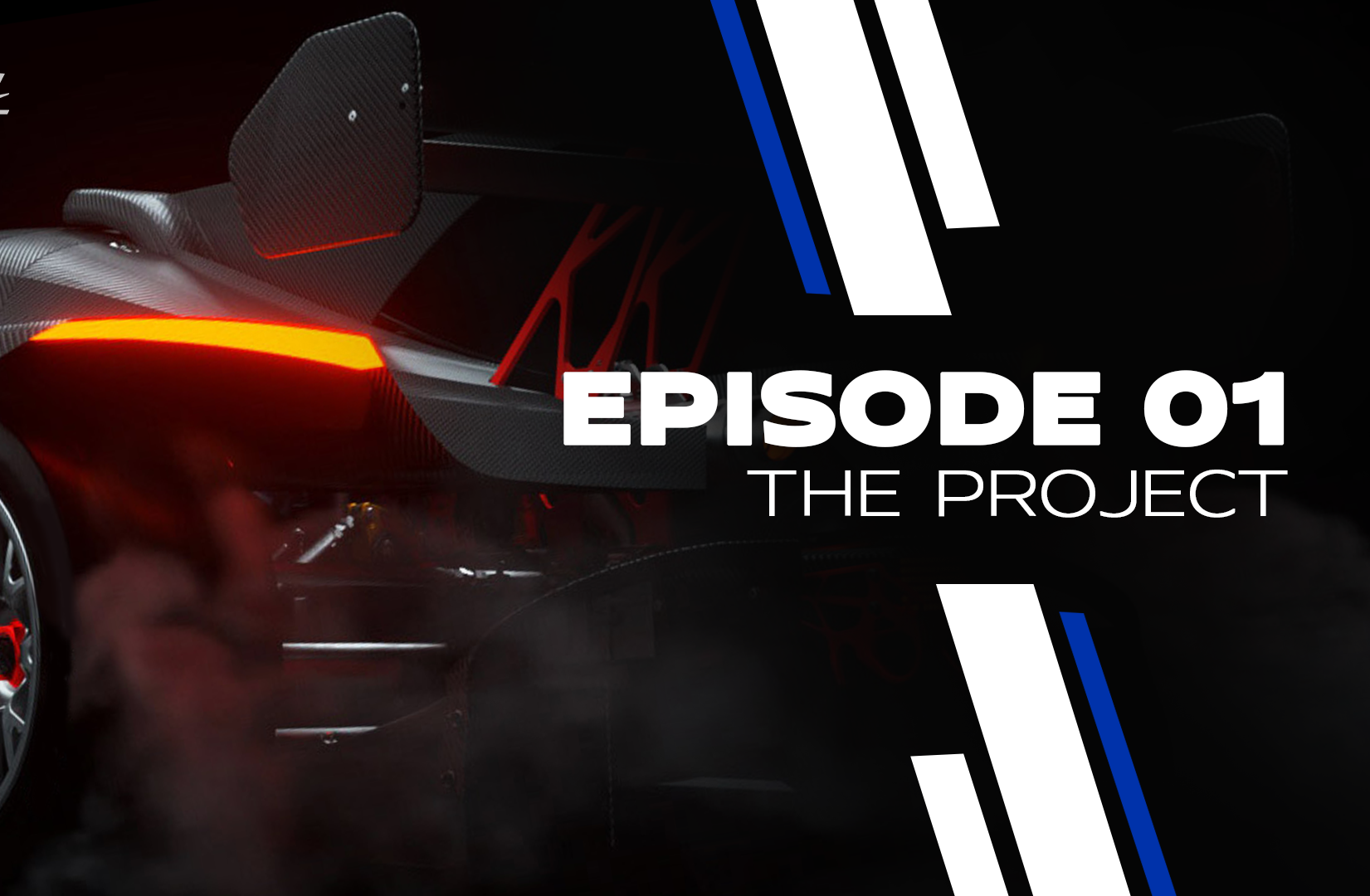 Praga Cars launches a new YouTube micro documentary that takes fans into the cockpit and behind the scenes, experiencing the exciting 2021 season ahead on and off track as Praga battles to retain the Britcar title.

Episode 1 of the 12-part series goes live on YouTube at 18:00 GMT Sunday 18th April, swiftly followed by episode 2 on Friday 23rd April, on the eve of the Britcar Round 1 at Silverstone. With exclusive access to the Praga and VR Motorsport teams, as well as all the drivers competing in the 2021 one-make Praga category, award-winning documentary maker Marc Bow at Speedstream Films is producing the micro documentary that dives into the unique challenges of endurance racing in the UK with the Praga R1.

The series will naturally focus on the drivers in the Praga Guest Driver campaign – Jimmy Broadbent, Abbie Eaton, Jack Fabby, Jem Hepworth, Miles Lacey, Charlie Martin, Jay Morton, Gordie Mutch, and James (Mr JWW) Walker – but will also take a look at the full Praga grid of mechanics, R1 owners and racers. It will reveal what inspires the drivers, how they will work as a team and ultimately document the seasons highs and lows.

Episode 1 takes a sneak peak inside Praga Cars new UK HQ and global brand centre, and looks back at Praga’s 114 year history, the birth of the R1 all-carbon high-downforce racing car, and the inspiration behind the Guest Driver campaign, with exclusive interviews with drivers and management.

Ivan Krakora, Marketing Director, Praga Cars, said: “This is a big moment for us all at Praga. With our UK racing team partner VR Motorsport we have built a championship-winning foundation in Britcar, and the one-make Praga category in 2021 featuring our exciting line-up of novice and experienced drivers will take us to another level. Speedstream Films has really understood the essence of our vision and translated that into what looks like being a really engaging and inspiring micro documentary. I really believe racing enthusiasts and non-motorsport fans alike will enjoy it.”