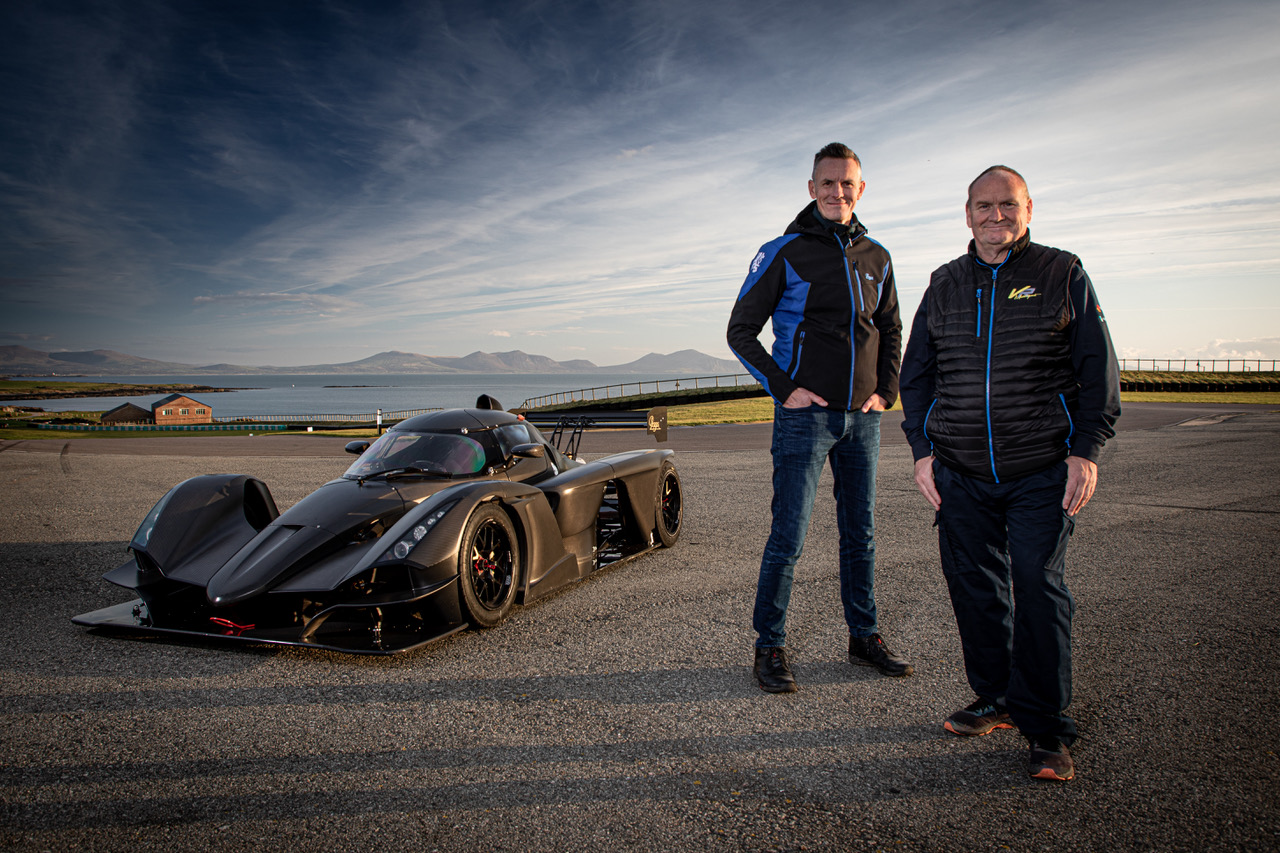 Praga Cars and VR Motorsport have extended their UK R1 dealer relationship and added a new racing services provider partnership from 2021. The announcement follows the 2020 Britcar Championship win as Jem Hepworth and Danny Harrison piloted their Praga-owned R1T Evo to overall victory at the season finale at Snetterton.

Founded by Vincent Randall, VR Motorsport first raced a Praga R1 in 2017 and their involvement has grown over the years from helping Praga to re-engineer the R1 to enable it to race in the UK to managing three cars and securing the driver line-ups that raced to an overall Britcar championship win in 2020, with seven wins from nine races. In 2021, VR Motorsport will support the next phase of Praga’s significant motorsport expansion, as it marks its third year in the Britcar championship with the creation of the world’s first dedicated Praga category.  VR Motorsport and Praga Cars UK are already working closely on further exciting plans for R1 racing opportunities in late-2021 and early-2022, as well as laying the groundwork for the planned 13-car Praga grid in 2021 to expand to a one-make race series in 2022 or 2023.

VR Motorsport’s relationship with Praga’s production and engineering team led by Jan Martinek in the Prague headquarters and the R1 factory near to the Slovakiaring has been key to the recent success on track. This successful foundation has now been strengthened with the arrival of Mark Harrison as Praga Cars UK’s Managing Director to help drive the formation of a dedicated R1 category in 2021. VR Motorsport will be responsible for selling new and used R1s to competitors, coordinating the various teams that will be undertaking the race preparation for the Praga-owned Guest Driver cars and VR Motorsport-owned cars, and coordinating all the R1s competing in Britcar in 2021 to ensure a level of consistency and quality in every car.

Current plans could see up to 13 Praga cars line up on the Britcar grid next year. Drivers include ex-SAS soldier Jay Morton, twin brothers Ed and Chris Bridle, Britcar race winner Jack Fabby and transgender racer and activist Charlie Martin, with more to be announced in due course. They will race in the new Praga R1, which will feature numerous upgrades to make it even safer, more adaptable and with improved ownership benefits.

Designed to be a practical car that allows for a minimal operational crew, the Praga R1 offers race-winning motorsport technology in an affordable package. The first details and price of the 2021 Praga R1 will be released at MotorsportDays Live on Friday.

Mark Harrison, Praga Cars UK Managing Director, said: “We are delighted to extend our partnership with VR Motorsport. Vincent and his team have played a key part in the recent success of Praga from both a sporting and a commercial standpoint. Despite all the difficulties the motorsport community has faced this year, we have achieved our goal of winning the Britcar Endurance Championship and have more interest from customers than ever before. 2020 has been our most successful year to date, and we are excited to push forward with VR Motorsport and focus on what will be a really exciting year with a massively expanded Praga entry, a new R1 race car and our own race category.”

Vincent Randall, VR Motorsport Owner, said: “It has been a great journey with Praga so far and with the plans that we have for the next few years it is clear that there is so much more to come. I am very pleased to be increasing our involvement. In every sense, the R1 is a fantastic car to run and our drivers love it. Not only that, but our team managers and mechanics love working on it, during testing set-up and in the heat of the races themselves. After our class victory last year, the target was set for the overall win. We arrived at the final race with two of our driver pairings in contention to take the championship, so we know that we can offer drivers and teams an incredibly competitive package and the opportunity to go out and win.”