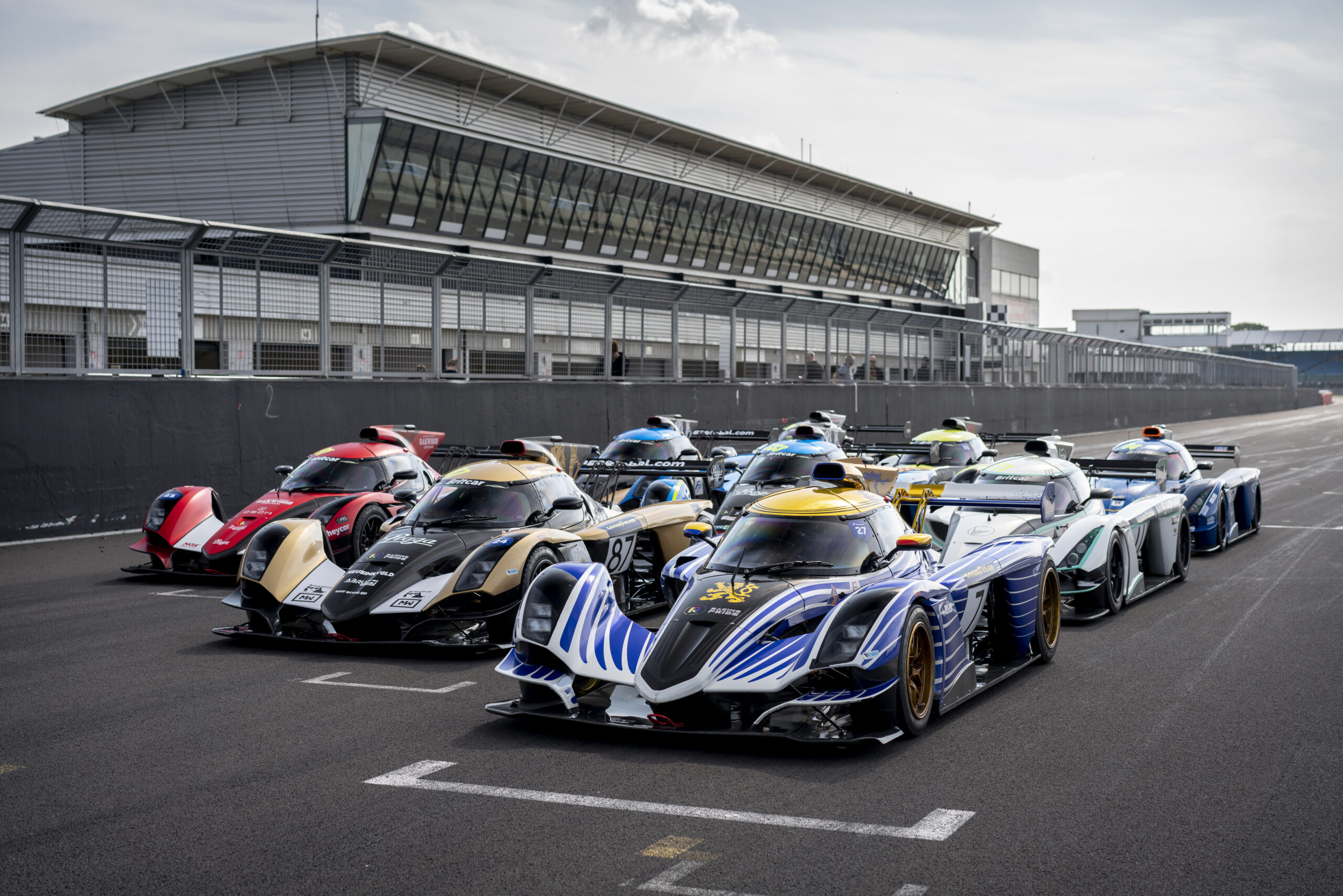 Wednesday 6th October, Prague/Manchester – Praga Cars and Britcar have confirmed provisional dates for the inaugural Praga Cup in 2022, with Round 1 appropriately debuting at Silverstone, the UK’s home of motorsport, on March 12th and 13th.

The Praga Cup 2022 will be the first one-make Praga R1 race series, featuring a grid of at least 16 of the lightweight, aerodynamic racers, and with a prize pot valued at well over £150,000 available to winning teams and drivers.

The owner (team or individual) of the winning R1 will receive a 2021 or 2022 factory R1 at the end of the season – a unique level of reward at this level of motorsport. The two winning drivers will win seats at an end-of-season endurance race. Other prizes will be confirmed.

As with this season’s Praga category within Britcar Endurance, the expected close competition is likely to go down to the final round of the season. This season’s final round concludes at Donington on October 23rd, with three teams in with a chance of glory – one privateer team running a new R1, one privateer team running an older generation R1, and one factory-run R1. Hospitality and garage tours are on offer for drivers or teams interested in discussing upcoming test dates for the Praga Cup 2022 with the Praga team, and the UK dealer and racing services provider, VR Motorsport. Contact lucy.payne@pragacars.com for details.

Mark Harrison, Praga Cars UK Managing Director, said: “It is a huge step for all of us to launch a one-make race series in 2022, but 2021’s growth and momentum has really driven our ambition. We are really pleased to be supported by Britcar and look forward to racing our own races with them in 2022, and also handing over an R1 to the winner in 12 months.”

Vincent Randall, Owner VR Motorsport, said: “I had the vision for a Praga one-make series when I first saw the R1 at Autosport a few years ago and I was really proud to see nine R1s on the grid at Silverstone this season. The feedback on the cars and the competition has been really positive from both the privateers and the factory Guest Drivers so I expect the 2022 one-make championship to go to the next level and deliver a genuinely unique and exciting race programme for fans, sponsors, drivers and team owners.”

The Praga Cup 2022 will run on a new format with endurance races on both Saturday and Sunday (Saturday-only at Oulton Park) to increase the opportunities for sponsors and guests to enjoy the spectacle:

A non-championship European race weekend is also planned; details to be confirmed soon.

The introduction of the 2021 model this season, along with Praga’s growing reputation and presence on UK racetracks has also led to increased interest globally. The company’s first three official Praga Racing dealers were recently announced to cover Australia/New Zealand, Benelux and California, and three more are due to be confirmed in major motorsport markets very soon.

Praga Racing Benelux recently competed with six cars at the 24 Hours of Zolder, including two R1s – all six finishing the race. Praga Racing West (California) came third in their R1 at the last running of the 25 Hours of Thunderhill. The R1s’ endurance credentials supporting both dealers’ commitment and interest in Praga’s growing motor racing programmes.

Winning prize will be a used factory R1 and will be presented to the team owner or individual owner of the R1 that wins the 2022 Praga Cup.