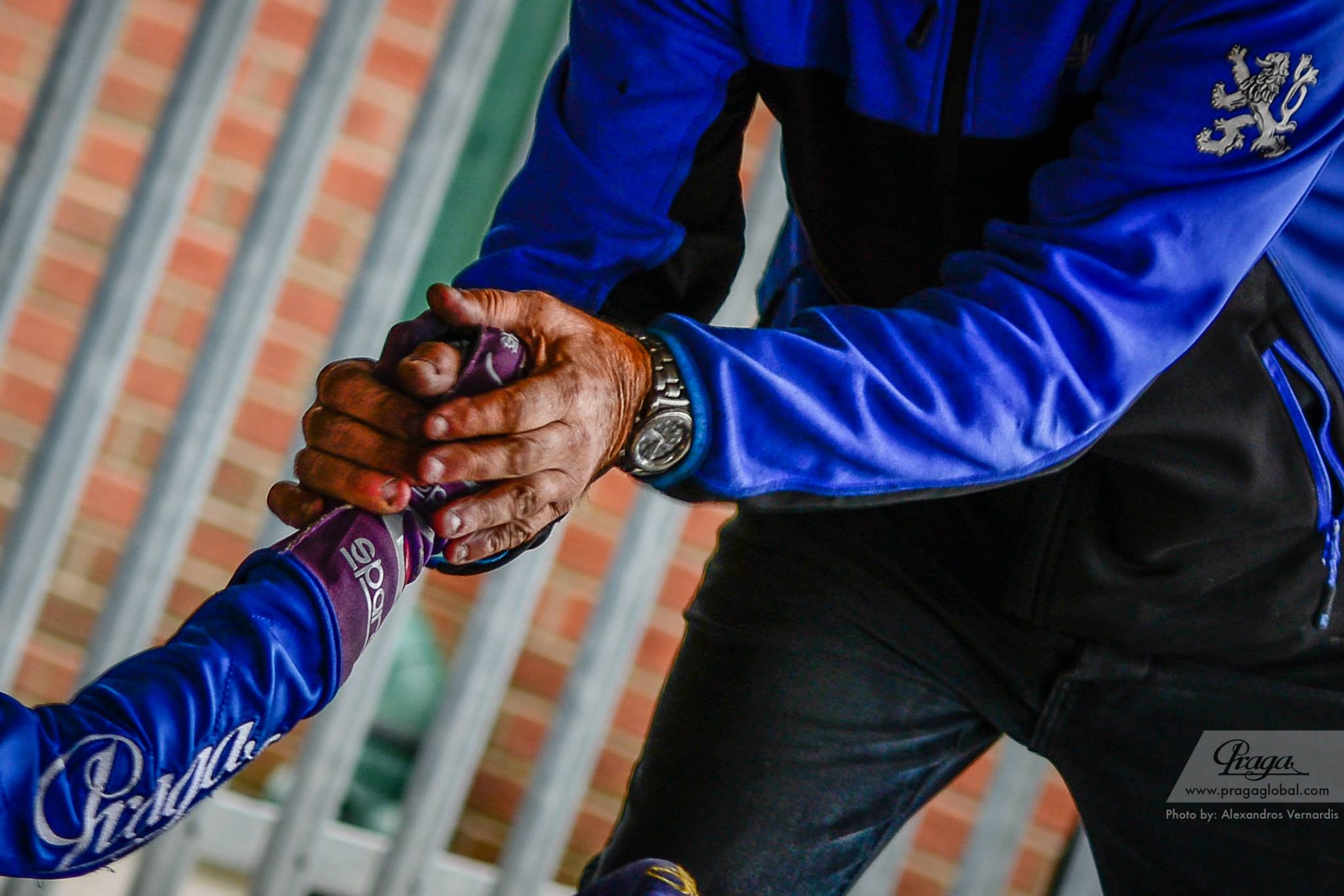 • Four factory pilots in the race

Final weekend of August did not just end the summer holidays, but was also a last for the entire championship series CIK-FIA European KF (KFJ) Championship. The series in both classes consisted of four events, which hosted circuits in Italy, Spain, Belgium (KF), Sweden (KFJ) and in England.

Praga Kart Racing Team did testing on the circuit PFI one week before the race. Team focused particularly on junior Rasmus Lindh, who was acompanied on the testing by Petr Ptacek junior. For both pilots it was the first introduction to the technically very demanding circuit. They both gained valuable knowledge. Rasmus Lindh experience gained prooved wothy in Friday’s qualifying, in which carved out a great 5th place. In Saturday’s races he always started from the front row. After counting all outstanding penalties took great 3rd plac! The prefinal of the racewas full of experienced drivers and so Rasmus had very dificult position. He finished on the 6th place, which determined his starting position in the finals. At first part of the final he held the 7th place. The key moment comes in the penultimate round. Rasmus gets hit by one of his rivals, his kart is fired into the air and leaves the track. After he looses many positions and finishes on the final eighteenth place.

Marino Sato arrived in Europe just before the race and during the weekend he was fighting with his virus disease. This health handicap did not allow him to advance to the finals at this technically challenging track.

Very competetive Class KF, which entered 51 pilots, is huge. Karol Dąbski throughout weekend was in the first half of the field. Because the fact that it was the final race of the entire series, it was marked by great nervousness and number of contacts. In Prefinal Karol advanced 8 positions forward. In the final, due to the large number of crashes, riding field relatively quickly stretched out and showed many dramatic maneuvers. At the end Karol Dąbski ended on the 17th place.

Sports team manager Filip Schovánek says “I would like say thank you for support during the entire championship to the IPK factory which team prepares Praga chassis. I would also like to thank to KVS, which for the factory team prepares Praga Kart Racing Engines by IAME brands. ”

Praga Kart Racing straight from England travels to the venue World KF (J) Championship. Praga team organized the testing at the circuit near the French city Essay, before the race which will be another highlight of this kart season. 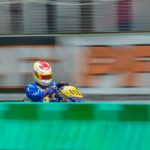 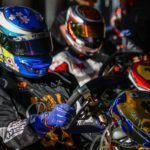 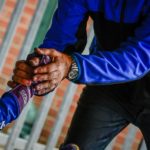 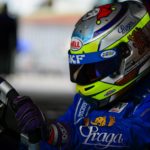 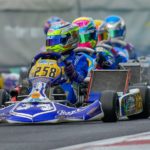 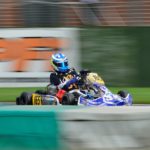