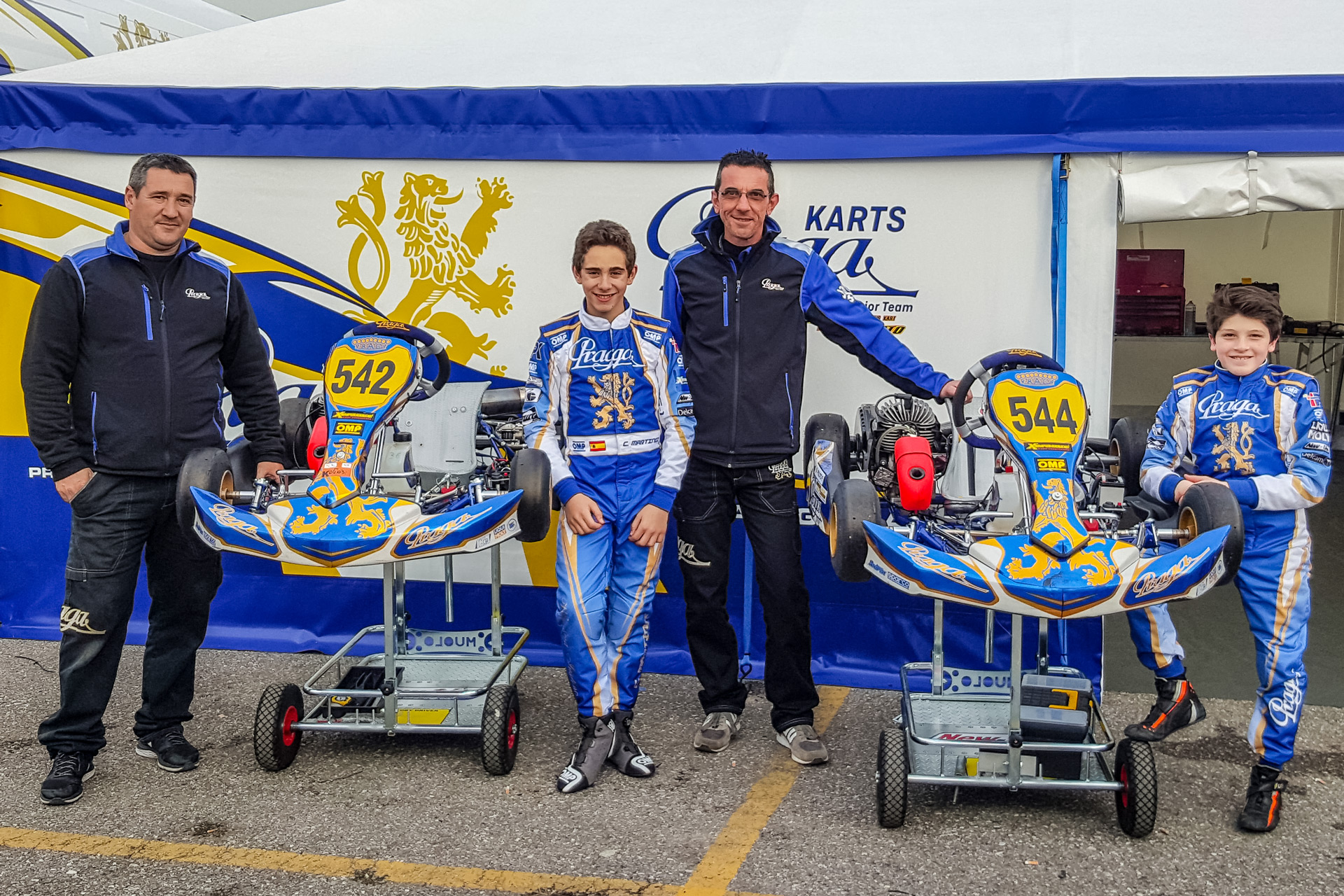 The collaboration between IPK Praga and Racing Kart Muolo & Lotito began in 2011, when the company became an official seller of the IPK PRAGA products and technical knowledge.

In 2016 IPK PRAGA decided to create the Praga Junior Team dedicated to young pilots in 60 mini, to help them to approach easily the world of professional karting. So IPK Praga decided to entrust the complete management of this new team to an outside company, choosing the Racing Kart for the experience in kart races and managing a racing team. Racing Kart Muolo & Lotito has created a brand new structure with specialists and technical resources.

In this  season the team will take part in the most prestigious karting championships such as WSK Series and the Italian Championship with the best drivers in the international review such as the Spaniard Carlos Martinez and the Italian Francesco Pulito.

The objectives to which Prague Junior Team aims are to to win and to always remain at the top of the charts , being in all competitive races, conduct numerous tests and trainings to test the equipment, promote the brand IPK Prague and make every effort to reach these objectives. 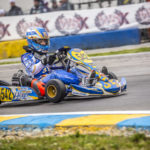 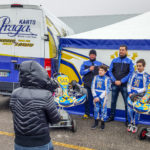 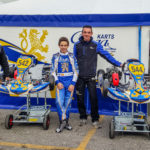