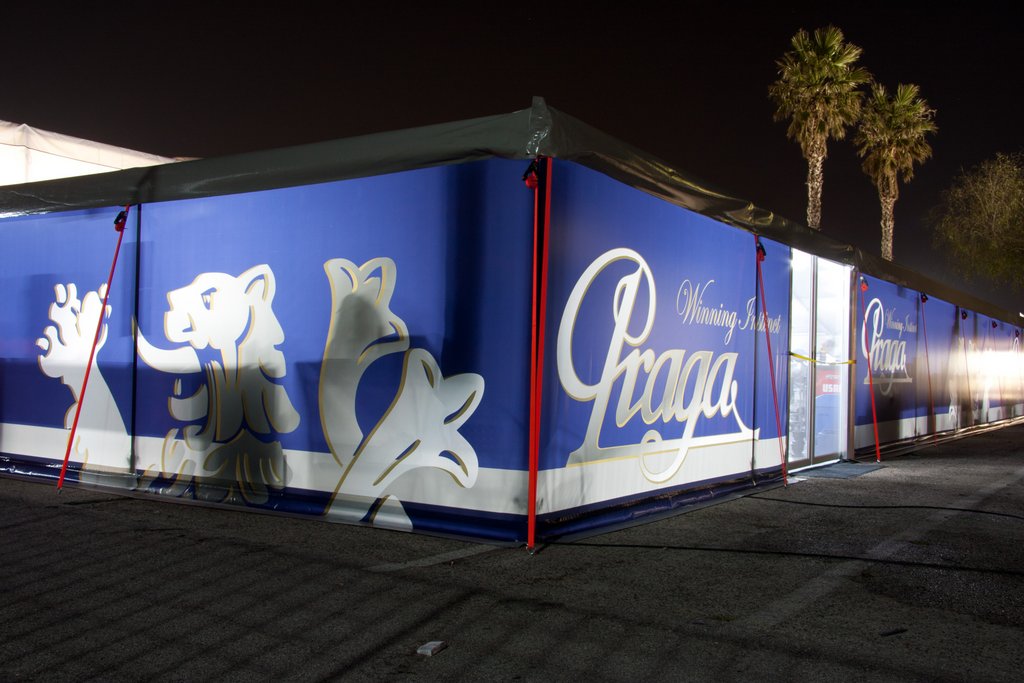 At the upcoming weekend the Zuera circuit in Spain will be hosting another round of the CIK FIA European Championship dedicated for classes KF and KFJ. Praga Kart Racing Team took the advantage of a racing brake to prepare its drivers and technology by the best possible way- testing at the circuit of next race.

The Zuera circuit has dedicated four days for the testing, from which one day the factory team set up the base and prepared the chassis and tested on Wednesday and Thursday. The reason for this is that the circuit is in very dusty environment.

On Wednesday the rides were organized in a freeway and therefore there were both classes on the track at the same time. The next day was organized by the host and each class had its time blocks for testing. During both days the conditions on track were dry, however the weather was changing. On Wednesday there were clouds and wind and on Thursday the weather was more convenient with less clouds and less wind.

Two drivers of Praga Kart Racing were present- Karol Dabski (KF) and Rasmus Lindh (KFJ), who will also be presenting the factory team this weekend. Marino Sato cannot participate in this race due to time unavailability. The Czech karting hope Lukáš Podobský will also not enter the race due to his left hand injury from La Conca. Following this injury the pilot took three more heats in pain. The doctors in CZ however diagnosed a crack bone which has to be fixated for three weeks. The European series are therefore over for Lukáš. The whole team wishes him a fast recovery!

The factory pilots tested and compared two different chassis and on a follow up meeting decided which chassis they will be entering the race on. Karol had the advantage in front of Rasmus in terms of knowing the circuit. For a Swedish driver it was the first time ever on this track, which with its length 1700m belongs to the longest tracks in the entire series. The team decided to give Rasmus more preparation time and he will therefore be testing even on Friday.

Both factory pilots were accompanied by Petr Ptáček Jr. for whom this circuit is also new. Petr fulfilled his time in Zuera between home races in Sosnová.

Filip Schovánek comments: “All three drivers performed very well and collected valuable information as well as prepared the chassis for the upcoming race next weekend. We evaluate the test as very beneficial for the team as well as the drivers.”

Further information from Spanish Zuera to come in the middle of next week. 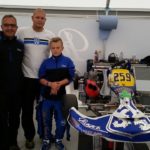 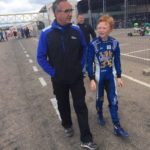 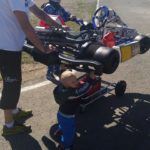 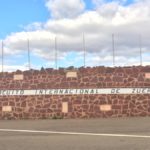 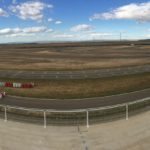 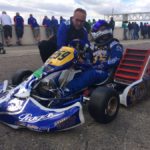 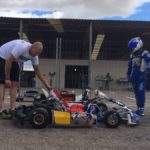 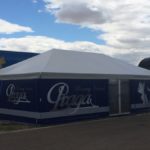