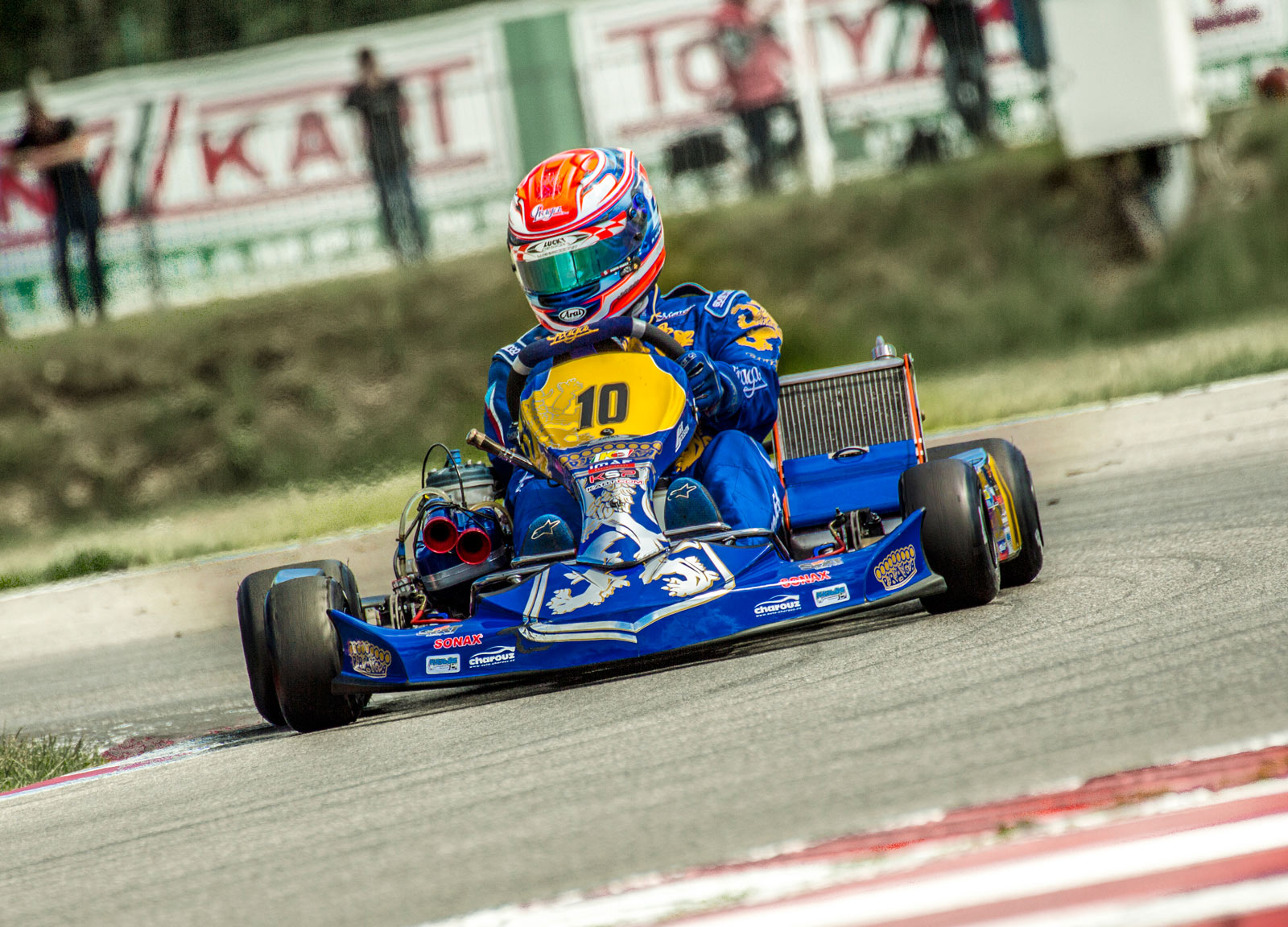 Czech Driver Patrik Hajek displayed a great performance, taking 2nd place in both final heats on Sunday and finishing 2nd overall in the KZ2 category. Bas Lammers also did well, finishing 4th overall in KZ2.  Also in KZ2, Adam Janous rounded out the top 10, finishing 9th overall, making for 3 Praga drivers in the top 10 positions. A new face in the KZ category was Libor Toman, who previously competed in KF, and was successful in qualifying for the finals in his first time out in the shifter category.

Praga also debuted a new driver for its factory team, the French driver Clement Da Silva. For the whole weekend he was in the top 10, but a penalty in the final race dropped him to 13th. His speed confirms his place and he is a welcome addition to the factory team.

The Praga team will be back at Wackersdorf in two weeks for the highly regarding CIK-FIA European Championship.