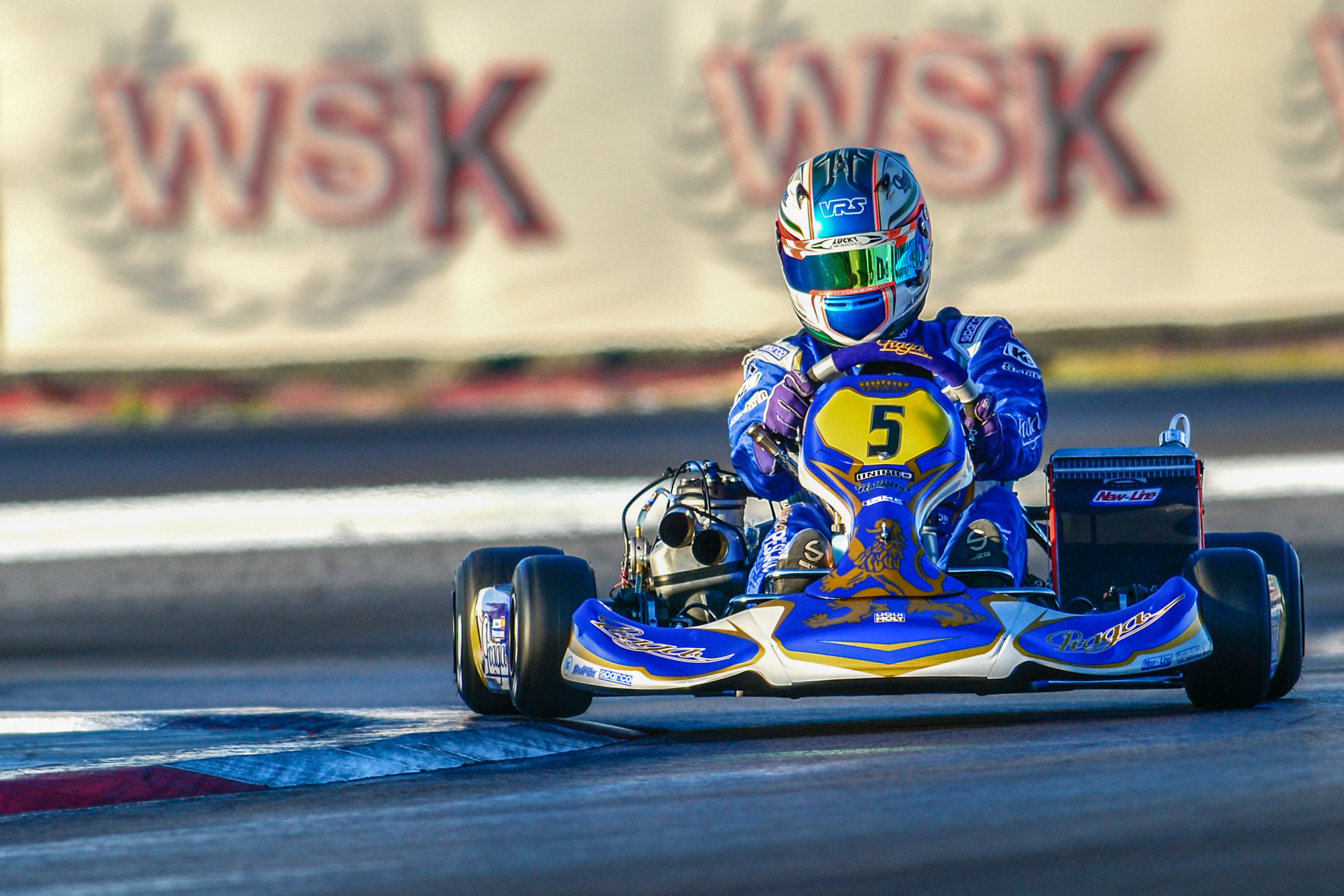 Last weekend Praga Kart Racing started the 2015 season with a successful second place at WSK Gold Cup by Jonathan in the KZ2 class.
This weekend Karting circuit Adria Raceway hosted the first race of a WSK Master Super series. Praga team was represented by drivers in the categories Mini, KFJ and KZ2.
The fact that both of these races were hosted in Adria brought a great opportunity for less experienced riders to show their improvement. And exactly this fact proved throughout the weekend Carles Martinez in class Mini. In Saturday’s qualifying he was one of the fastest pilots and ranked second with a loss of only 0,017! In prefinal he finished on the in eighth place in his group and so he started to the finals from the from the 16th row. During the final he climbed up by 4 positions and finished the race in 12th place.

The Praga team is represented this year by two promising junior riders – Eliseo Martinez and Mikkel Hoyer. In Prefinal Eliseo kept his starting position and Mikkel managed to move about 9 positions above. Both drivers ensured progress into the final battle. In the final Eliseo passed the finish line as the 20th and confirmed its position from the previous race. Mikkel finished 23rd.

In the strongest KZ class Praga signed three pilots, but at the end Jonathan Thonon was not racing this weekend because of expectations of the birth of his first child.

Behind the wheel of blue karts therefore appeared duo Pescador – Hájek. From the very beginning they were one of the fastest pilots on the track, which was proved by their performances during the initial races – Both factory drivers scored one victory. After points from all races Jorge took third place and his back was watched by Patrik at the 4th position. Both pilots did well also in Sunday prefinal, where they scored third and second place and gained good starting position for the grand final.

At the start of the final Patrik lost few positions at a starting fight and unfortunately he was not able to go back to the front. Jorge Pescador, by contrast, relatively quickly managed to take second place, which he controlled to the finish line. Kart Racing Team Praga gained another podium this year!

Sports manager Filip Schovánek “I would like to thank to the whole Praga team for their hard work in recent weeks. Everybody did maximum to get podium results and I am glad that it paid off. The driver’s growth is evident in all three of our young drivers. Jorge deserves a big congratulations and appreciation for a job well done. Not only he showed the quality of Praga chassis, but also the strength IAME engines. ”

In the coming days the factory team will work on preparation for the second race of the Master series. 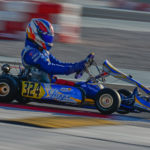 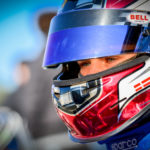 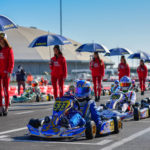 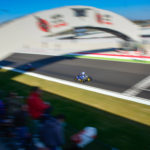 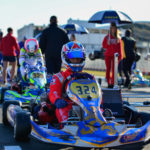 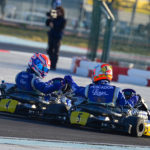 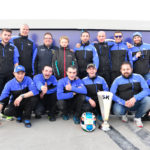 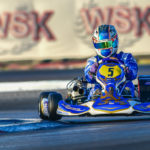 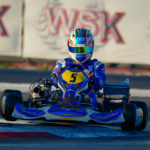 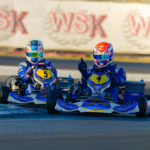