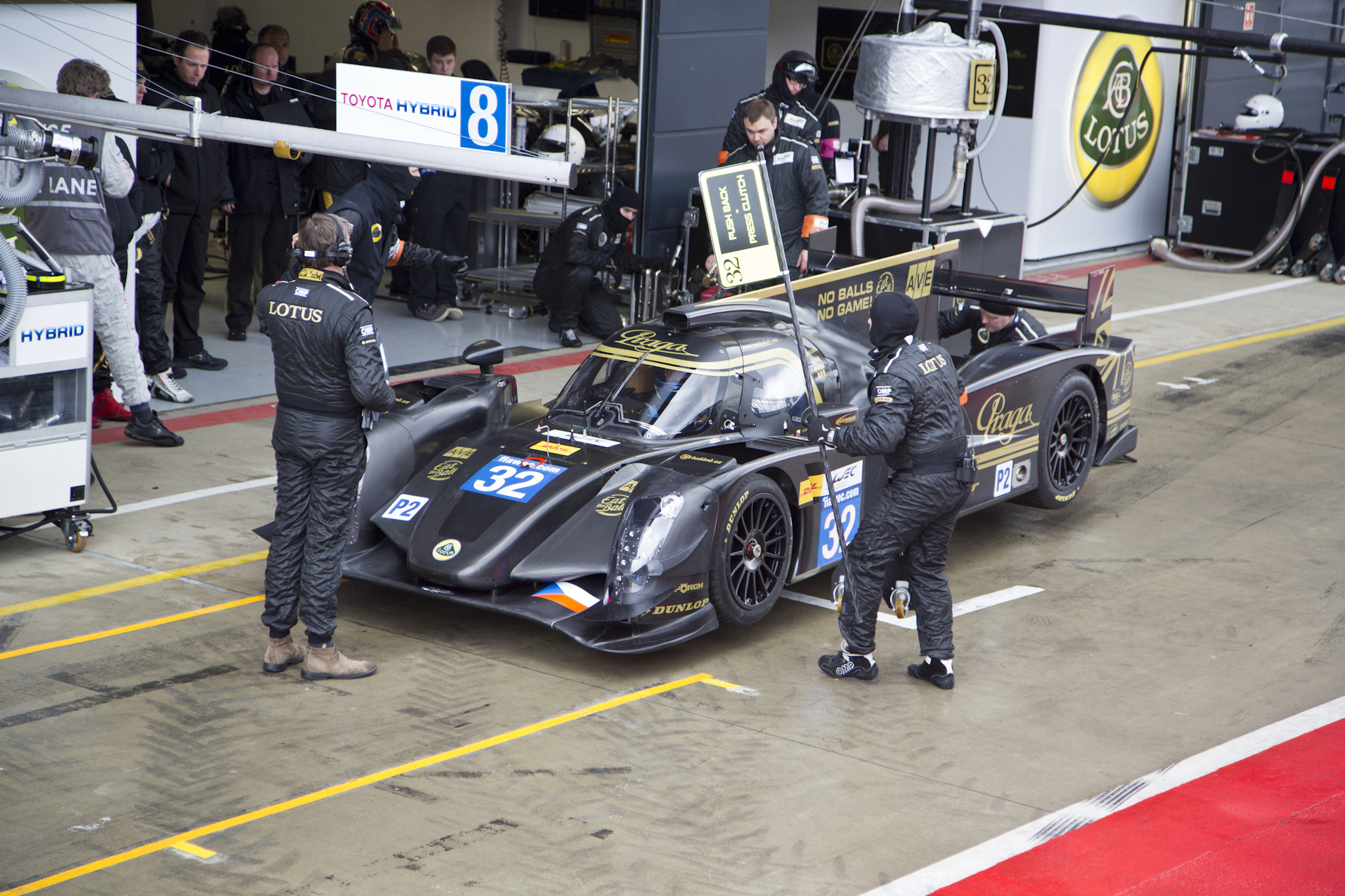 Praga has confirmed that they will join with Lotus for the 2013 FIA World Endurance Championship. They will enter the series with two Lotus/Praga T128 LMP2 powered by Praga engines and three drivers with Formula 1 experience were already confirmed: Vitantonio Liuzzi, James Rossiter, and Jan Charouz, along with Kevin Weeda, Dominik Kraihamer, and Thomas Holzer. Charouz has already started six times at the legendary 24 Hours of Le Mans, and raced until the chequered flag in all six attempts. In 2009, he was the winner of the Le Mans Series Championship.

It is almost symbolic that a new Lotus T128 Praga sports car, representing the state of the art technology, superb know-how, and skills of the world’s leading engineers in the field of motorsport will debut at a venue that is aptly named High Technology Test Track.

The whole project was developed jointly by Kodewa, Lotus, Charouz Gravity Racing, Gravity Sport Management and Praga, the legendary Czech company which has already seen great success in other motorsport disciplines. In recent years they have become the leading producer of racing go-karts, and besides excellent results in many national and international championships, they clearly demonstrated their position by winning the 2012 world champion title in the most prestigious KZ1 class. Along with these achievements, Praga also started the racing car project Praga R1,  and the participation in endurance races with a LMP2 category prototype is the next step in the shift to the highest levels of motorsport.

The main technological brain to develop the Lotus T128 Praga was Romulus Kolles, and the men behind the idea of the project are Patrick Louis (Lotus F1 Team Chief Executive), Antonín Charouz (Charouz Gravity Racing manager) and Petr Ptáček (Praga owner). In terms of race car development it is a joint venture partnership. This year, the Lotus T128 will run with the Praga engine. The LMP2 project is not the end of this cooperation. Praga also have plans for 2014 when they want to achieve the homologation for the royal LMP1 class car!

In addition,  there was an agreement between Gravity Drivers Management and Lotus, which relates to the education of young drivers. And all three drivers Vitantonio Liuzzi, James Rossiter, and Jan Charouz will attend selected go-kart races in the colours of the factory team Praga.

The first race for the team will be the 6 hours of Silverstone on 14 April 2013.