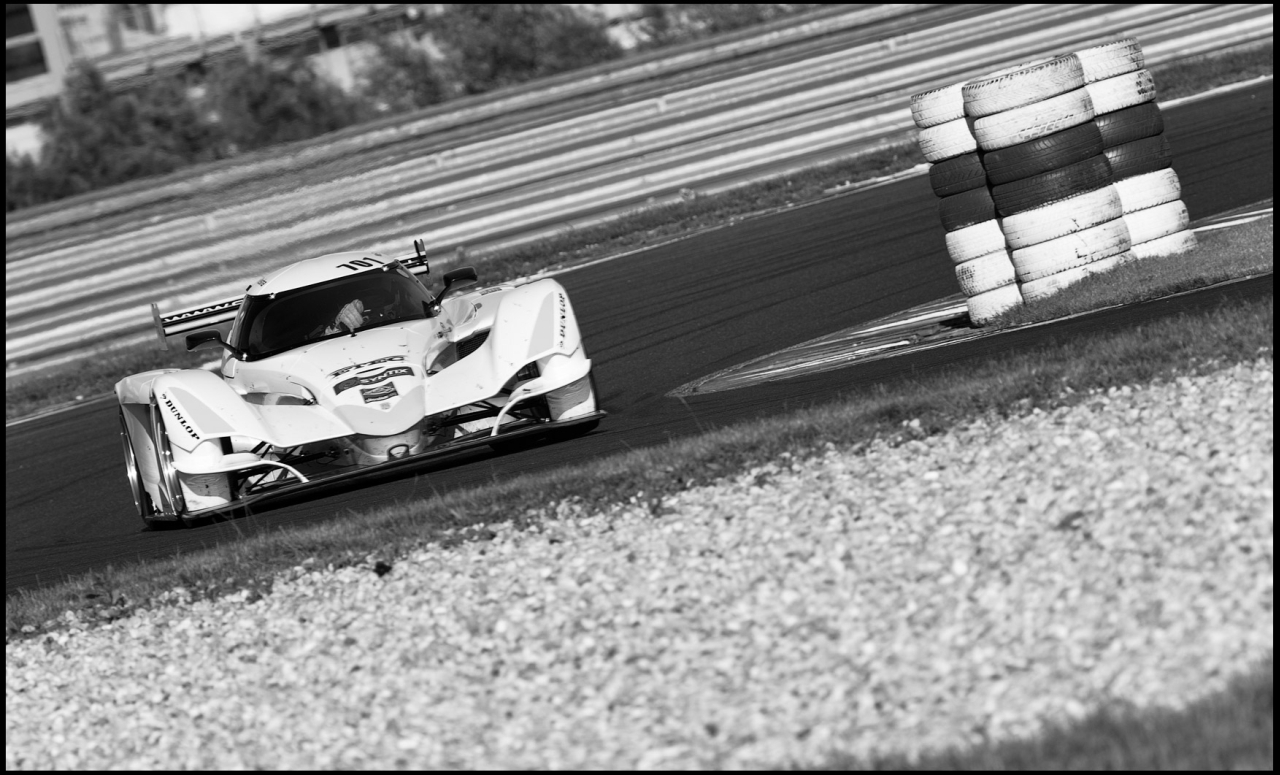 Praga R1 has faster chassis than engine – proved by turborcharging

Proper driver’s car defines a simple basic rule: chassis faster than engine. This simple principle defines car’s complex behaviour in many different areas as handling, agility, directional stability under hard acceleration/braking and high speed stability. The faster the chassis, the better the car control. The trick is finding a balance for car, that does not only behave but is fast at the same time. This is the point where all design, construction and mainly development trouble starts. But also a point, which separates the best and the rest.

Praga R1 has already proved it is fast on many occasions this year. Creators knew right from the beginning that design of the car, especially it’s chassis can take much more power and speed. With no alterations at all. Not a year after Praga R1’s debut testing last November on SlovakiaRing, Praga is back with a completely different animal. Basic version has 2.0 litre naturally aspirated Renault Sport engine with 210 HP. This configuration was good enough to do 2:06,96 on SlovakiaRing. Time comparable with GT3 class cars packing almost 3 times more horsepower. Yet just the very best of them are 1-2 seconds quicker than Praga R1 2.0

First Praga R1 turbo prototype has the same engine and basicaly everything apart from forced induction provided by turbocharging and necessary alterations to the cooling and engine management system. 2 litre Renault Sport turbo engine modified in house by Praga specialists produces some 350 HP. First prototype testing in very capable hands of test driver Danny van Dongen brought home best SlovakiaRing Praga time yet with awesome 1:58,42. This is almost 3 seconds faster than the best GT1/GT3 time recorded during races. During a hot lap Praga R1 turbo prototype pulled 2.4 lateral g and managed to reach 248 km/h at the end of main straight. This is result of the very first prototype testing short in driving for durability checks. Danny also noted with this car it is possible to change the fastest line in long and fast corners which should cut some additional 1-2 seconds. Nevertheless, Praga crew is extremely happy about this result. Praga R1 turbo needs more development as this was a raw car made only to prove what a basic chassis, brakes and aerodynamics setup is capable of.