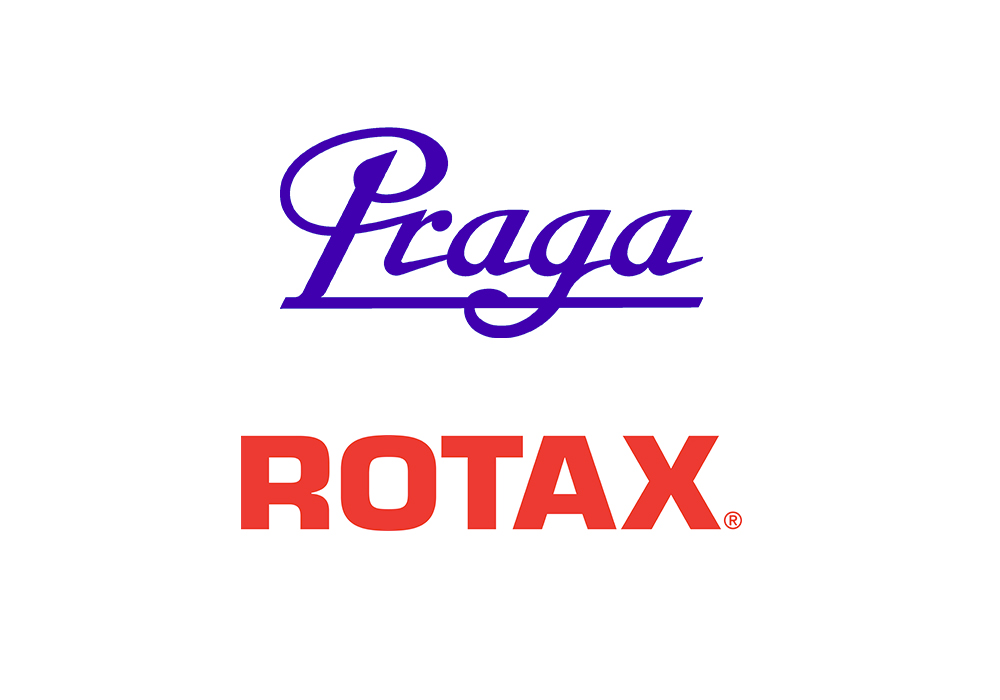 IPKarting and WORR Motorsport join forces to create a new racing team, which will compete in the Rotax European championships.

IPK has launched an innovative project, which consists in the formation of the Praga Rotax Official Team. The goal is to support drivers who choose to race Praga chassis in the categories of the one-make series designed by the Austrian manufacturer. In order to achieve this target, IPKarting has collaborated with Wesleigh Orr, director of WORR Motorsport. Born in 1988, Orr is a very experienced technician and has a valuable racing background, as he began competing in karting in 1996. The South African driver approached the Rotax Euro series in 2004 and soon became a protagonist, being crowned two-time Rotax European champion (in the Senior MAX and DD2 categories) and winning the Rotax MAX Grand Finals on two occasions (in the DD2 class). Wesleigh proved his talent by claiming victory in two ROK Cup International Finals and officially turned his passion into a career in 2012, when he started a karting team. As a verified Rotax engine builder, Orr is a highly skilled expert and is motivated to take further steps towards success.

Relying on its significant racing history and always aiming to broaden horizons, IPKarting is committed to building a solid official team with Wesleigh. Orr will be responsible for managing the new squad, which will be directly assisted by IPK and will initially focus on the Rotax MAX Challenge Euro Trophy. Such a prestigious championship, made up of four rounds, will be a first stepping stone to international competition, as the Praga Rotax Official Team will set sights on other Rotax European series too, such as the German championship. Moreover, the new crew will make their debut at the Rotax MAX Challenge Winter Cup, which will be held in Campillos on the weekend of February 17-19. Cristiano Morgado and Muhammad Wally are the first two official drivers who will hit the track in Spain with their Praga Dragon and Fighter chassis. As a five-time winner of the Rotax MAX Challenge Grand Finals, Morgado will be determined to represent IPKarting in the DD2 Master category and strive for success, while Wally will concentrate on his rookie Senior season after having completed a promising Junior campaign. Both standard bearers will immediately have the opportunity to cooperate with IPK’s racing specialist Cash van Belle. The IPK Official Racing Team vice president will support the new squad throughout the first event of the season, providing the Praga Rotax Official Team with precious advice since the beginning of a project that has great potential.

Daniel Sliva, IPK Vice Chairman of the Board: “Considering the goals for this year, IPKarting has decided to invest much more in various international races. This is the reason why we’re creating the Praga Official Team in the Rotax championships. We are very happy for Wesleigh Orr to manage this team on our behalf, as he has plenty of experience and admirable results under his belt. Furthermore, we’re delighted to have a famous and skilled driver such as Cristiano Morgado as well as a young talent such as Muhammad Wally. Cristiano and Muhammad will be our two factory drivers, and they will make their debut at the Rotax MAX Challenge Winter Cup before being joined by other standard bearers for the Rotax MAX Challenge Euro Trophy. This is only the first step in our plan for 2023, as we’re eager to dedicate more resources to racing and gain greater international visibility in multiple championships”.