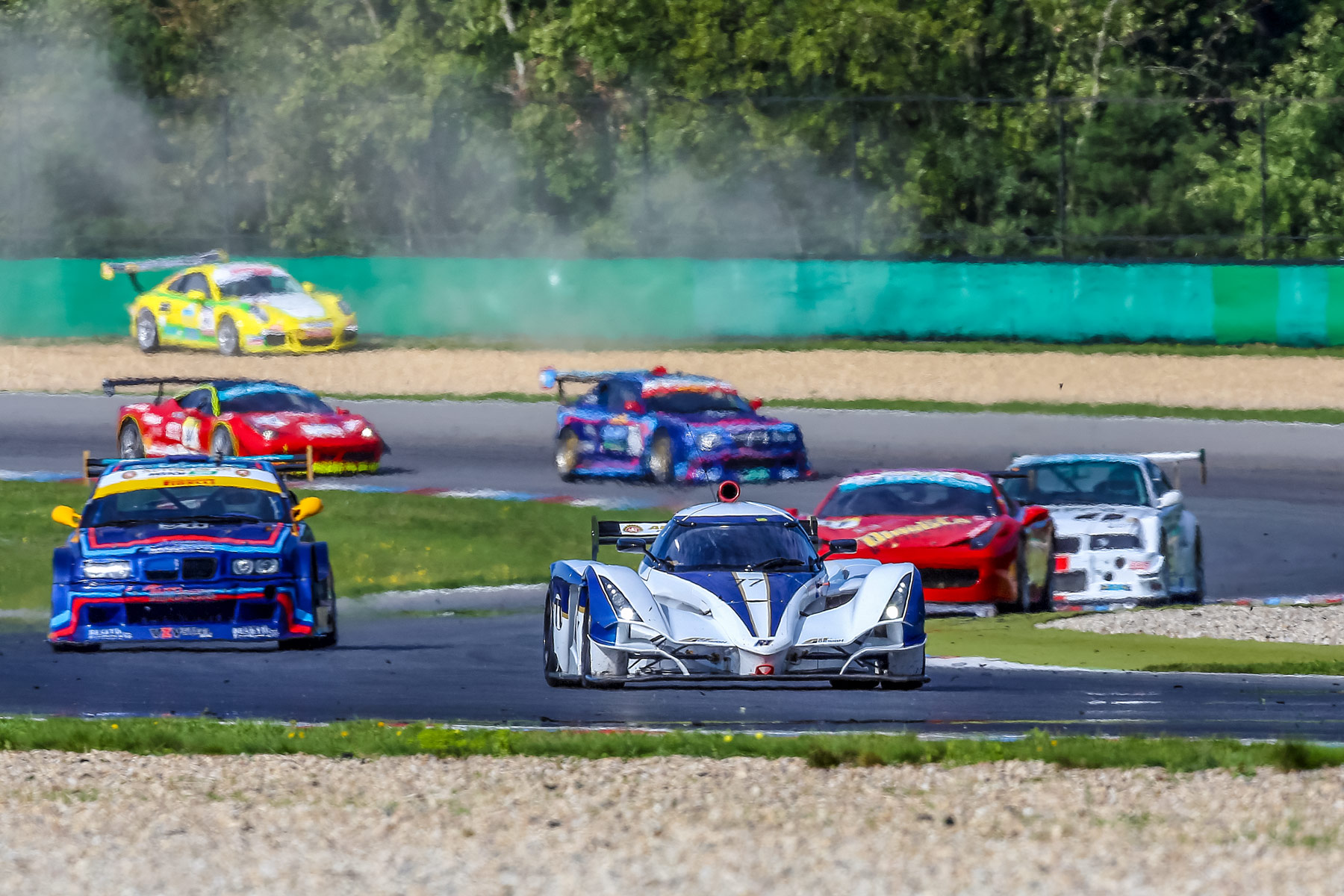 During the previous weekend, Praga presented the new R1 Turbo – for the first time in the land of Czechia. And it was an A-grade premiere! The fastest time in qualifications, the first place in sprints and – after a bad luck – the second place in endurance race.

During the last weekend of September, the last race of the Central Europe Zone and the International championship of the Czech Republic took place on raceway in Brno. Its Czech premiere had Praga’s R1 with a turbo engine. 330 hp, weight 690 kilos including driver and last but not least: aerodynamic adherence predestined Praga to be faster than the rest of the competitiors in Division 4. Friday’s trainings and qualifications just confirmed those assumptions. Aleš Jirásek managed to finish with time slightly above 1:58 in qualifications and endurance races. His performance was almost 2 seconds better than his biggest rival BMW Z4 GT3.

In the first sprint, Jirásek passed the finish line 22 seconds before the runner-up. “Thank you, guys, for a well-prepared car which raced without any problem and was able to get the fastest results. When you are in a race, you always want to beat the competition no matter category so I’m glad we succeeded,” said Brno-based sprint Jirásek. Tomáš Vojtěch with an atmospheric engine started from 7th position. After a thrilling race with Ferrari 458 Challenge and Onroak Ligie prototype he finished 10th.

Aleš Jirásek started the one hour race. Despite of the loss of a few positions right after start, he was soon able to lead again and before change Jirásek/Vojtěch were ahead with more than 40 seconds. Unfortunately, due to a problem with refuelling equipment in pit stop, a loss of 75 seconds occured. “Thanks to a big lead we were able to finish second. I had one more problem at the end of the first turn where I slid on something uneven. Luckily, I was able to brake it just in front of the barrier so in the end I costed me just 25 seconds and the scared-as-hell feeling…” Vojtěch commented with a smile.

The company director of PRAGA Cars Jiří Lojan said, “For our company PRAGA Cars and its racing team PRAGA Cars Racing as for a total novice is our first season in the FIA CEZ in terms of results absolutely amazing and also in all honor of the brand PRAGA with its 108 years’ tradition. We already knew at the beginning of the season that our R1 racing in Chile, USA and Netherlands with a simple 2.0-liter engine is high-quality, fast and reliable. We were just waiting for a moment when R1 – after unreasonable underestimation – will get a greater recognition among journalists, spectators and some drivers like here in Brno.”

After the local race at Slovakiaring where on its long straightlines – in comparison to competition – the lack of engine power showed up, we quickly decided to prepare R1T and to race as many kilometers as possible in Autumn race so we could test it in the racing tempo. This time, no one could overlook R1 because it was way ahead from others. Its 1:58,412 in the first sprint, with tyres that undertook two qualifications, was definitely not laughworthy, especially when you consider that we didn’t use 360 hp version but just only ‘weaker’ 330 hp version so we had at least 30 horsepower left for the following season.

Also, I would like to thank all the employees of our company and members of the team for their hard work and of course many thanks to drivers A. Jirásek and T. Vojtěch who fantastically presented racing qualities of R1 throughout the whole season.

In conclusion, I would like to assure Czech and Slovak racing community that PRAGA company started to race within the FIA CEZ primarily in order to promote qualities of PRAGA R1, to raise awareness of circuit racing, to lure more spectators and, as a result, to provide fast rides at reasonable prices.

R1 showed everyone that ‘cheaper’ and ‘Czechoslovak’ doesn’t necessarily mean ‘slowlier’ and ‘worse’.” 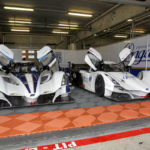 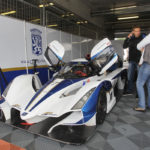 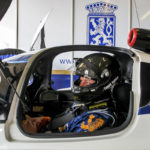 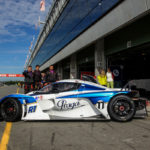 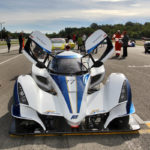 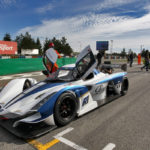 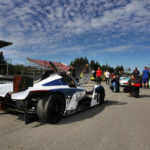 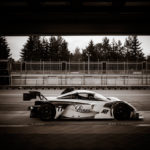 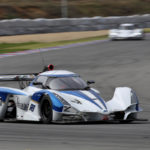 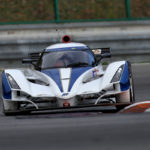 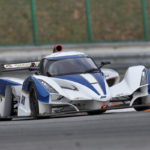 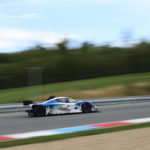 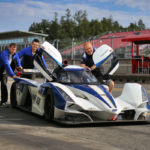 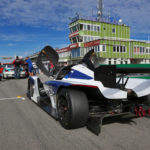 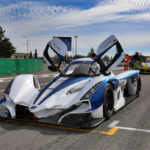 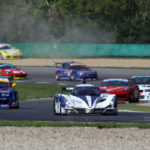 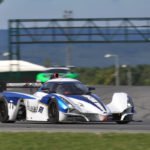 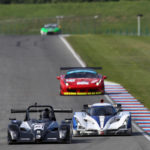 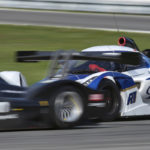 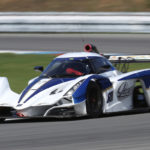 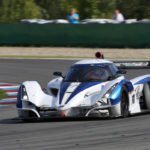 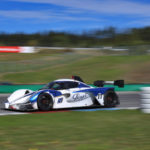 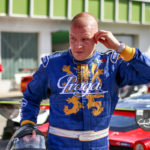 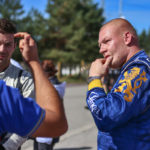 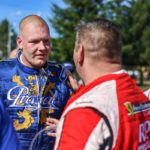 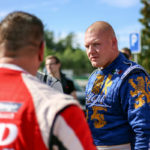 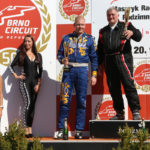 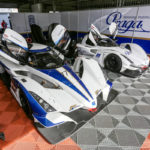