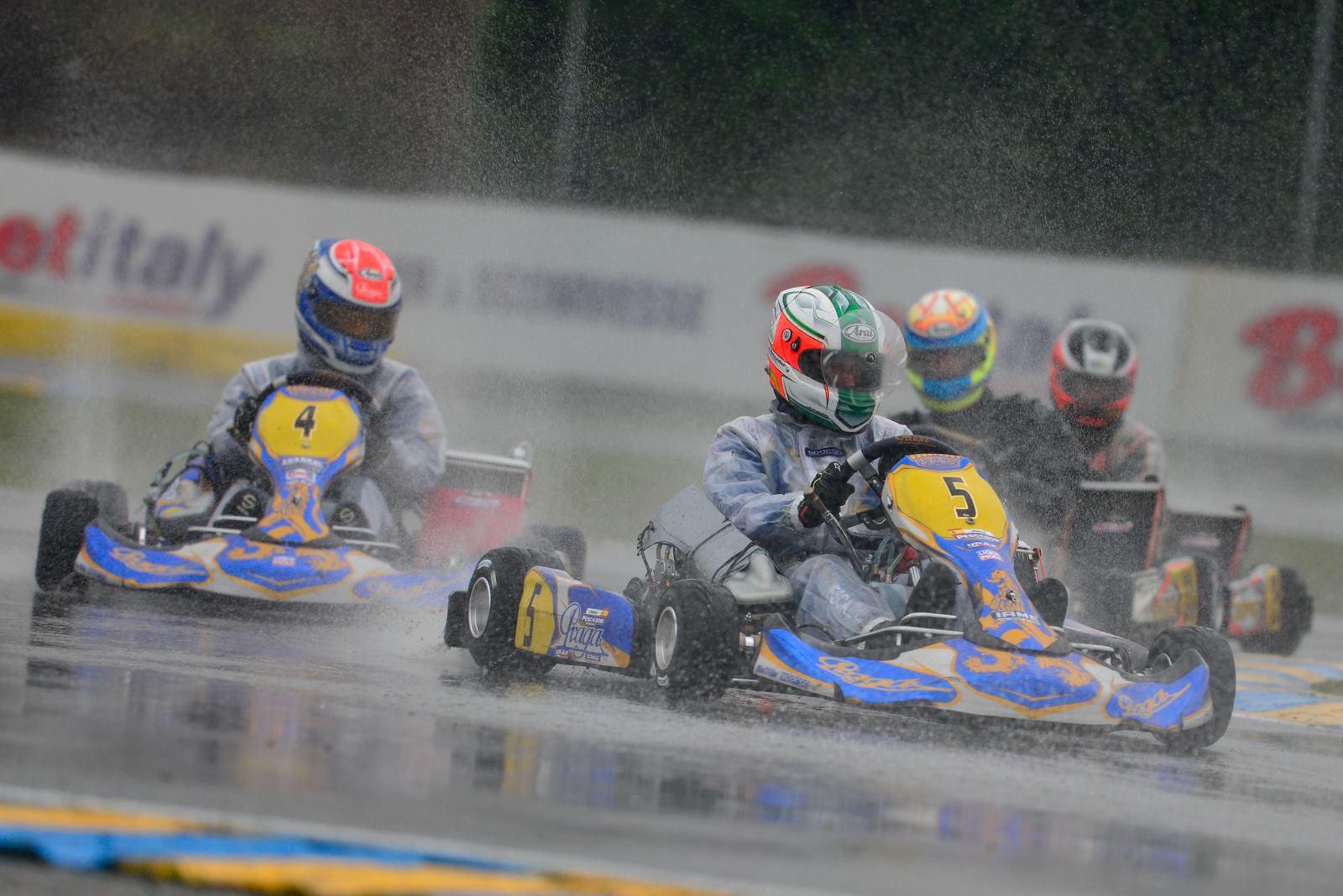 The second race of WSK Super Master Series took place on 7 Laghi Kart circuit near the Italian Castelletto. Praga team was represented in classes Mini, KFJ and KZ2. Most of the weekend was accompanied by dry weather, however expected change occurred during Saturday night when it started raining. Sunday Warm Up took place in rainy conditions, and the same weather lasted throughout the whole day.

Spanish pilot Carlos Martinez in category Mini qualified on Friday with the twelfth fastest time. His good performance continued on Saturday, where he made the fastest time of the day and finished no-worse than seventh. At Sunday‘s Prefinal Carlos finished as the sixth rider in his group. In the final he crossed the line on the 22nd position.

In class KFJ was Praga factory team represented by two pilots – Eliseo Martinez and Mikkel Hoyer. Both drivers had to cope with a large and strong competition, and also with the new new race track. Praga drivers delivered a good performance especially in Prefinal, where Eliseo managed to overtake 12 opponents and Mikkel even jumped by 14 positions ahead. Challenging final held under rainy conditions they unfortunately did not finish.

Jorge Pescador and Patrik Hajek are a key part of the factory team Praga. Jorge, who had won a second place in the last race in Adria, continued with excellent performance in Friday’s qualifying where he made the fastest time of all. He performed well also at Saturday and he was starting to the final from third place overall. Sunday’s rain, however, has not brought happiness. Jorge did not finish the final race and Patrik crossed the finish line 14th.

The  sports manager Filip Schovánek says “Carles, Eliseo and Mikkel clearly belong among talented pilots – all of them are still collecting experience on the international karting scene. At this time, partial successes are important to us, because they show us that we are heading in the right direction. All our drivers advanced to the finals, even though many other much more experienced pilots failed. Jorge confirmed his speed especially on Friday. Sunday’s final did not go quite according to our liking, but that’s just sometimes how motorsport is. In the coming days we will prepare for a challenging program in April. ”

Who closely follows kart events, noted the absence of factory rider Jonathan Thonon. The whole team Praga would like to use this opportunity to congratulate Jonathan on the birth of his first daughter. We wish both parents happy beautiful family moments and little Clara amazing future – perhaps also behind the wheel of karts. 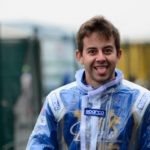 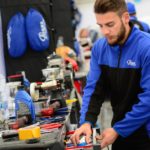 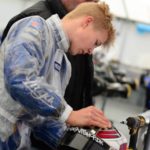 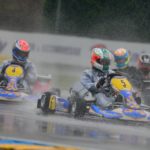 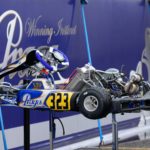 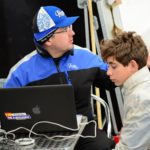 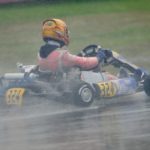 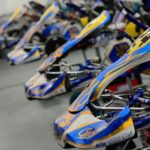