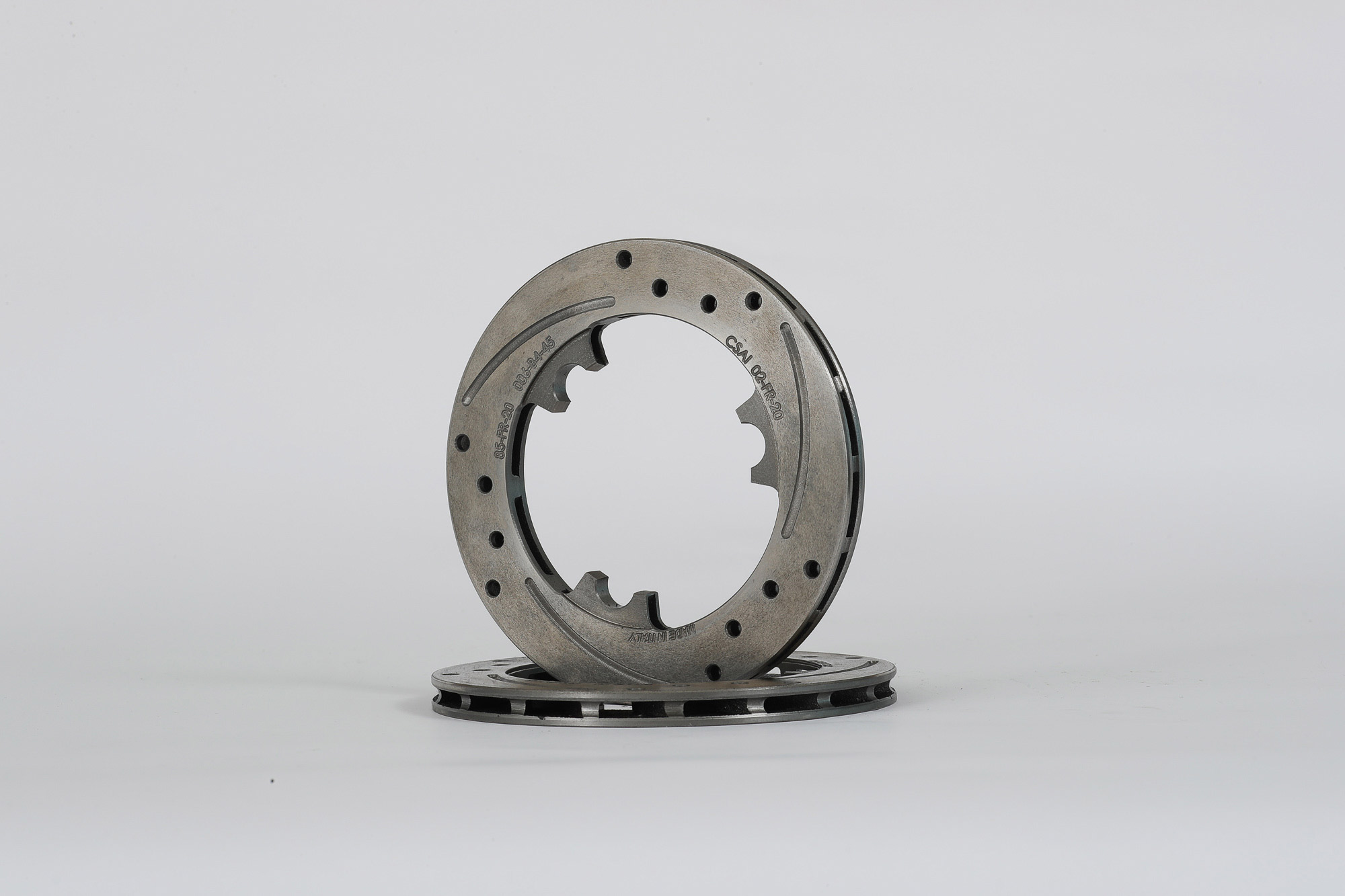 The ability to meet the needs of every driving style. That is one of the peculiar characteristics of the STR.V2 and RBS.V2 braking systems which, to fully succeed in their intent, are available with pads made of different friction materials, chosen according to the grip of the track or the driver’s preference. In addition, when the new approvals were being issued, in order to increase the number of choices, a larger brake disc was introduced in order to provide greater braking power.

At the front end, the STR.V2 system, designed for shifter karts, features a new four-piston caliper and a floating, self-ventilated disc with a diameter of 149 mm. Caliper and disc contain all the know-how developed by IPK out on the track with the Praga Karts, Formula K and OK1 works racing teams.

The larger version of the disc is recommended for less experienced drivers, who resort to aggressive braking more readily. In particular, its use is most suited to the senior non-shifter classes, in which braking power is totally concentrated on the rear end.

All IPK brake discs are self-ventilated: both sizes have a 10mm air gap and 3+3mm side structure. The attachment is floating, a solution that allows uniform wear of the pad, less overheating of the disc and consistent braking performance. In fact, even in the event of axle flex, a floating disc is always able to stay parallel to the pads.

Should you wish to change from one size to the other, replacing the disc is very simple and quick: the only thing that differs is the brake caliper support, which modifies the distance from the axle depending on which disc is used.

While the two types of disc only differ in terms of size, compared to the previously approved model, there are undoubtedly a greater number of differences. For example, on the new models, there are fewer cooling holes and they are closer to the centre of the disc.Milling on the outer surfacehas also been reduced and no longer juts out from the outer circumference of the disc. Both modifications were made to increase the already impressive robustness of the cast iron disc.
Compared to the past, the thickness has also been modified, increasing it by one millimeter in order to improve the ventilation and the robustness of the disc itself.