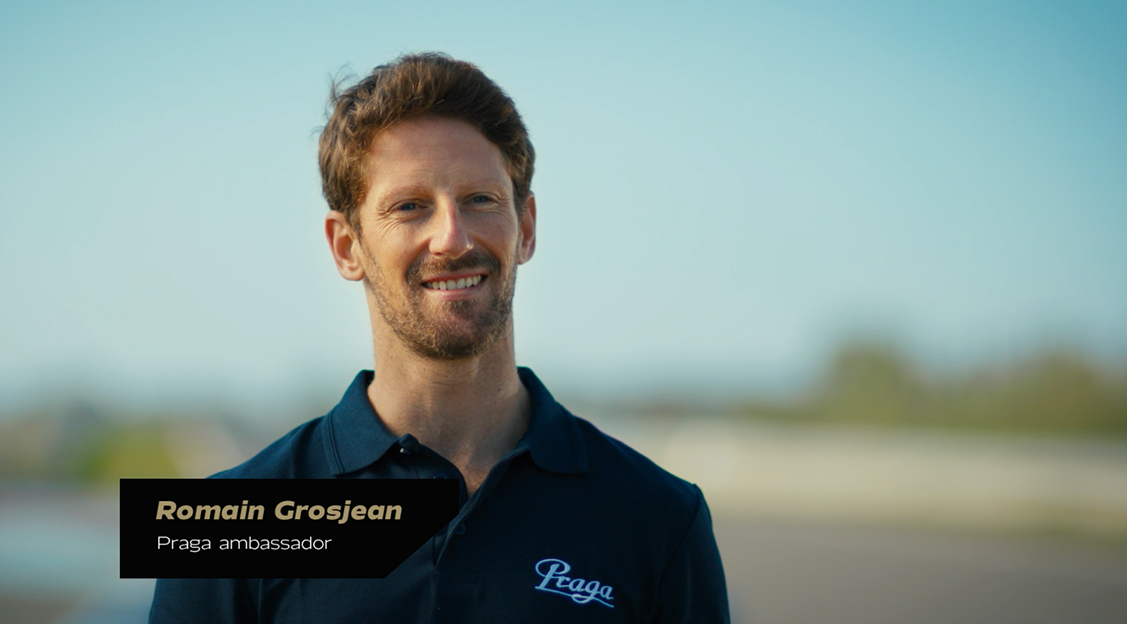 Praga has released a third teaser ahead of the launch of its new hypercar due to be released on Wednesday 23rd November at 17:00 GMT.

In the teaser video, former F1 driver and current IndyCar driver, Romain Grosjean, talks on camera about some of his first impressions of the car.

In the video, Romain explains; “It’s going to be a very limited car. I know some of them are going into collections, but I hope that many of them are going to go on the race track, because that’s where a car belongs, I believe, as a race car driver, I believe the car should be on track. I can tell you that, if that car is on track, you know that the driver that’s driving it is a guy that’s a top driver.”

The film is accompanied by the statement: “On road. On track. In your collection. Praga ambassador Romain Grosjean hopes it’s on track! #pragacars #newholytrtinity #hypercar”