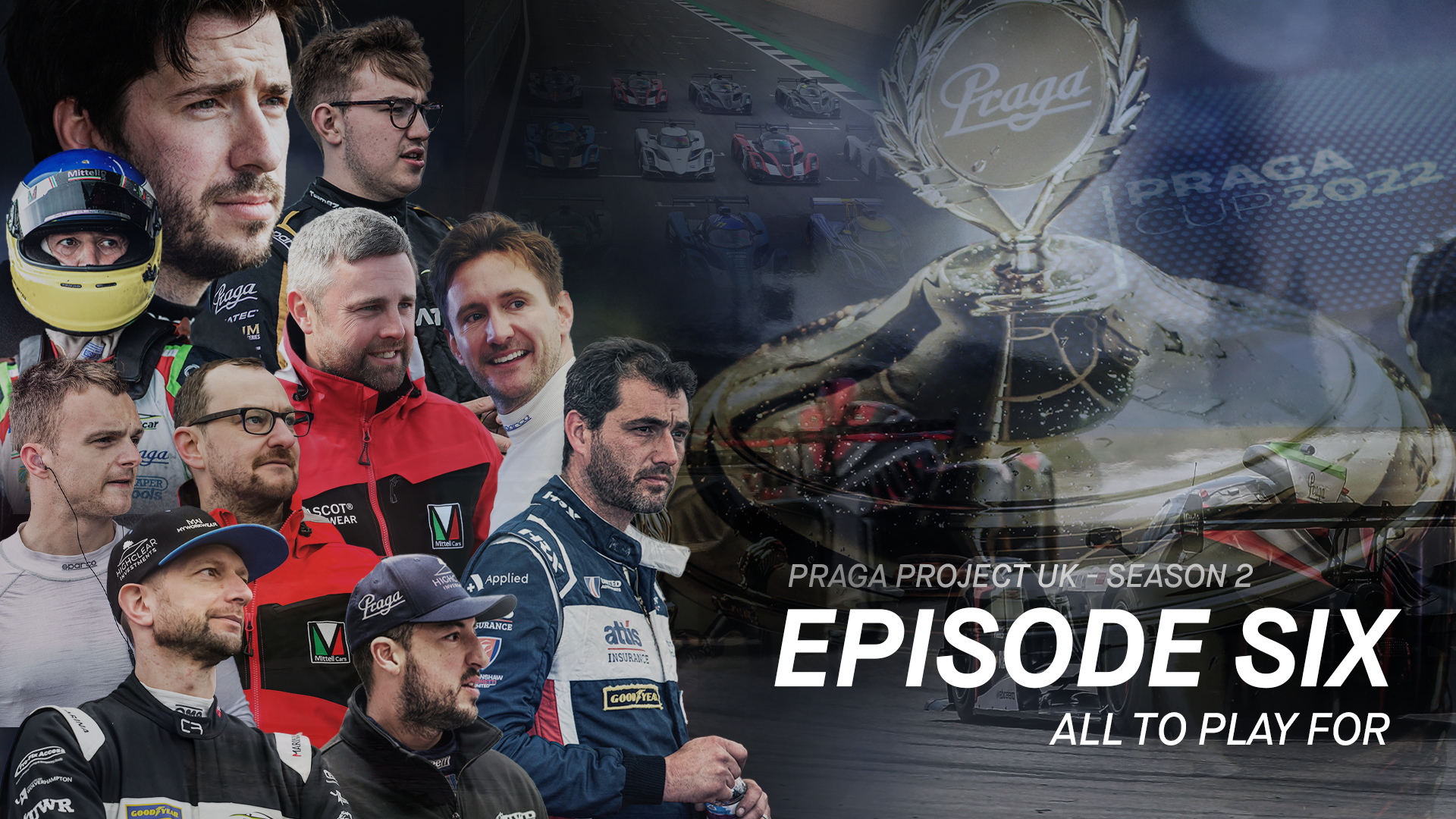 Season 2, Episode 6 – Who will take home the biggest prize in UK motorsport?

The next episode of the Praga documentary is now live.

In this episode, we look back on some of the exciting racing action that has happened throughout the season so far, with a special guest commentary from Dave Goddard.

Who is in-line to take home the Grand Prize?; a Praga R1 race car, the biggest prize in UK motorsport.

Watch the episode above or on the Praga YouTube channel.

The results to far 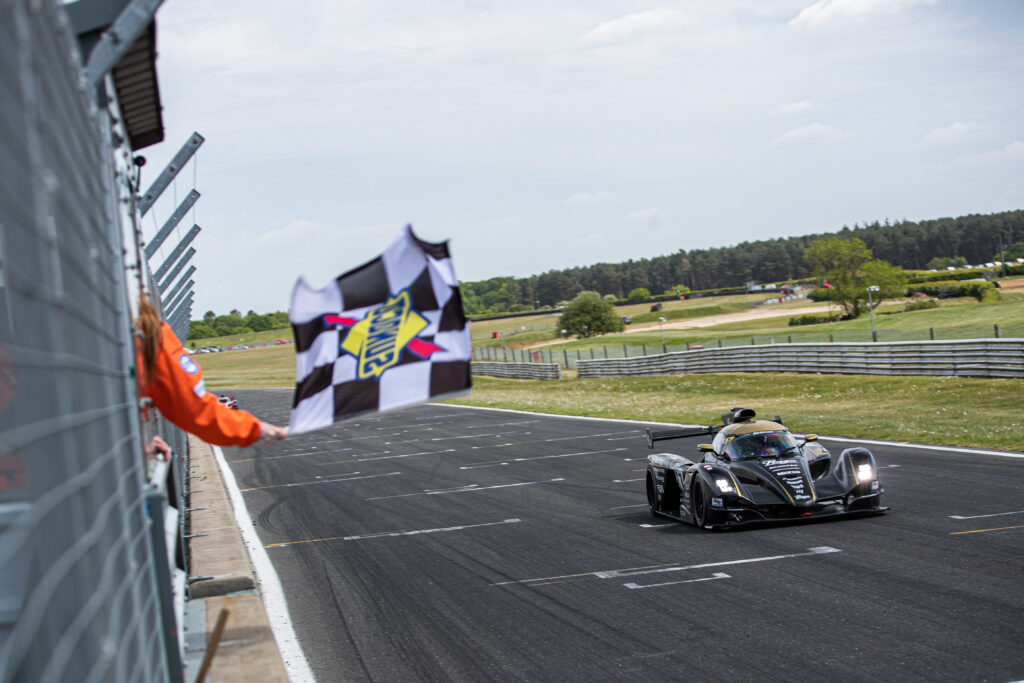 As the championship proves itself to be exciting, fast, and incredibly competitive, podium places are hard fought between drivers at every Round. Praga Guest Drivers and sim racing stars, Jimmy Broadbent and Gordie Mutch, are leading the championship after Round 4 with four podiums.

After finishing third in Race 1 Round 1, they went on to secure second place in Round 2, before bringing home first place finishes at both Rounds 3 and Round 4. Gordie Mutch is rapidly building a reputation as one of the fastest drivers in the championship, with two fastest lap times and a near new outright lap record on the Silverstone National circuit. 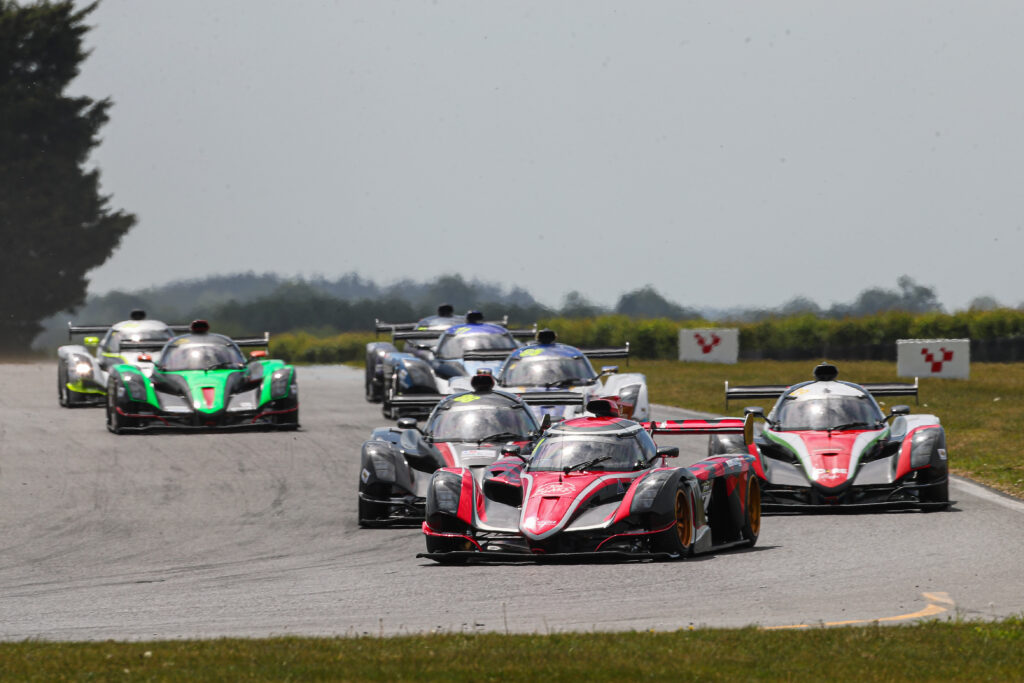 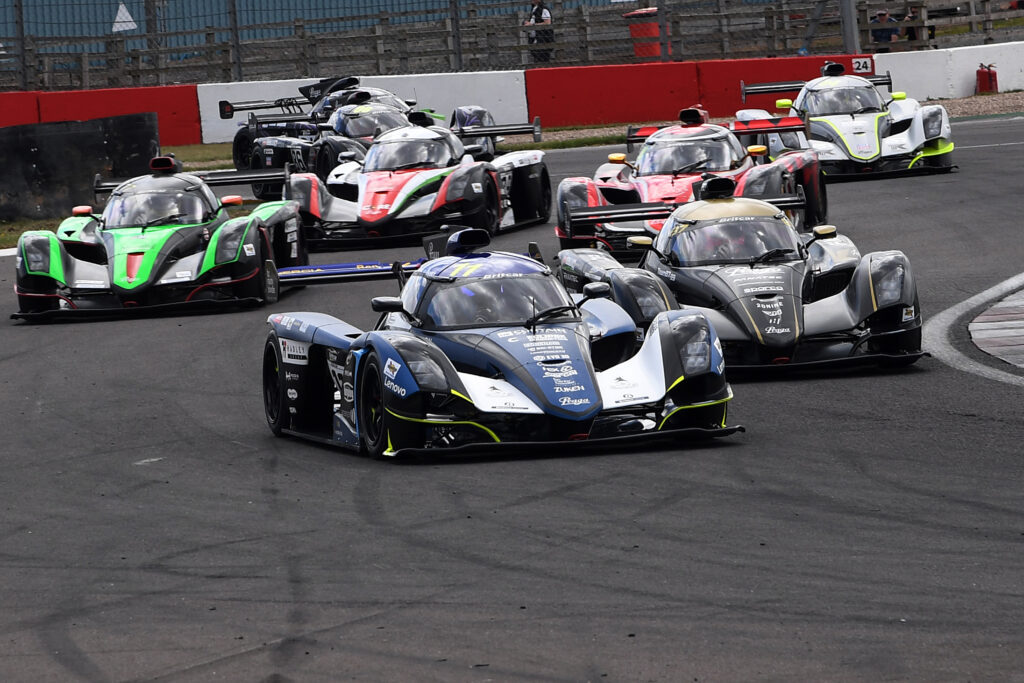 The student-led University of Wolverhampton Racing team has shown exceptional dedication and determination in the championship. As a team which is actively learning in the pits, the students have progressed race to race, resulting in their first podium at Race 1 Round 4, with Shane Kelly and Stefano Leaney bringing the UWR R1 home in first. 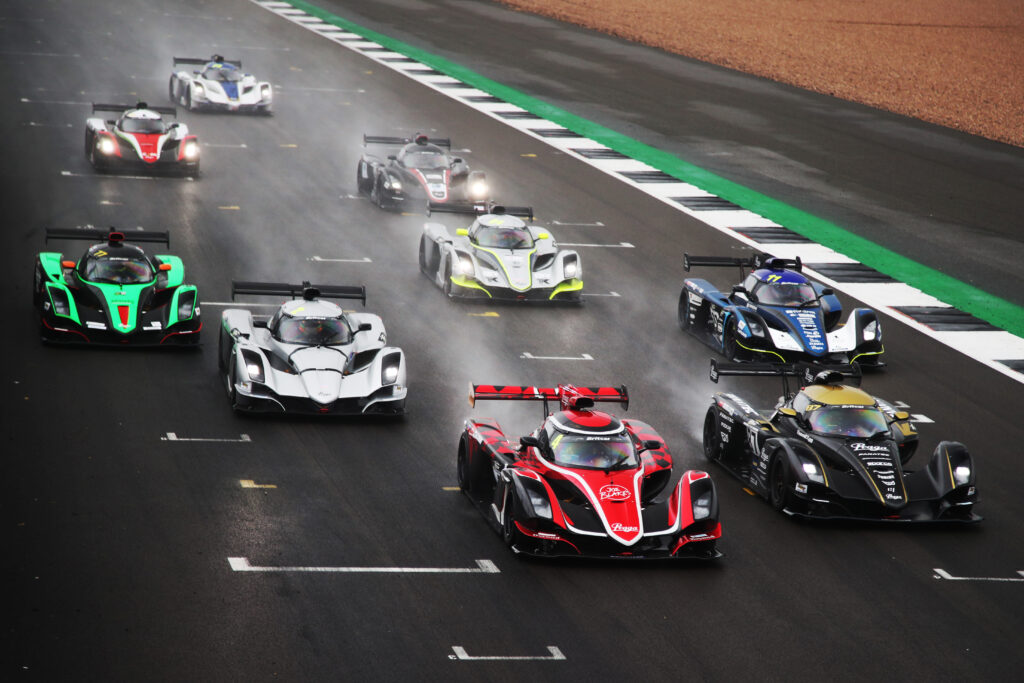 With hot competition on track, the Praga R1 continues to deliver impressive lap times at the UK’s most popular circuits. Alex Kapadia, a professional racing driver with experience in LMP2, LMP3, LMPC, Radical Sportscars as well as GTE, GT3 and GT4, set Praga’s fastest lap on the Silverstone GP track of 1:55:407 during Qualifying, beating the fastest 2022 British GT3 Championship lap times in the process. 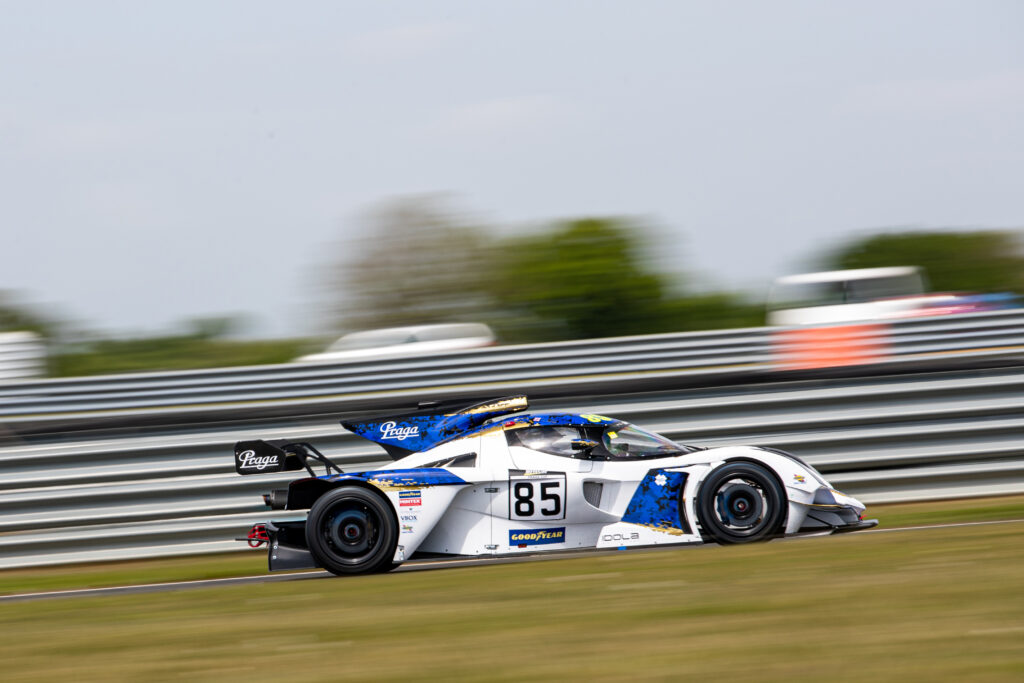 The final two Rounds of the Praga Cup will take place at Donington Park on 20th – 21st August and 22nd – 23rd October. Last year, Gordie Mutch and Jimmy Broadbent took two race wins in the final Round of the 2021 Praga class in the Britcar Endurance Championship at the Donington track, a performance which could be repeated by the current Praga Cup championship leaders this year.

To find out the latest news on the Praga Cup, visit our sister site, www.pragacup.com