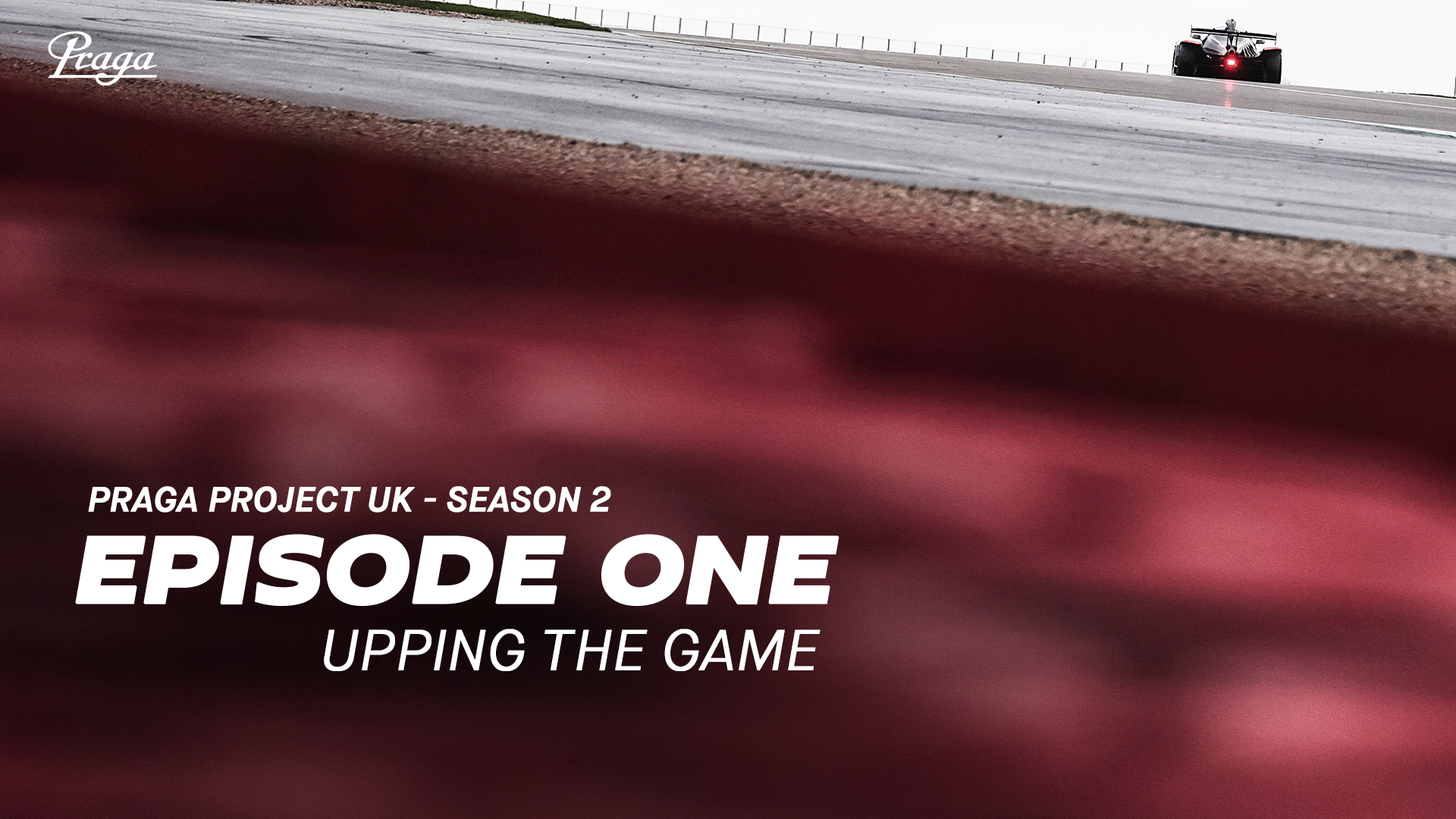 This new championship, exclusively for the R1 race car, will see a record number of Praga cars and drivers compete across six Rounds in an all-action, super competitive battle to win the top prize – a Praga R1 race car.

In Episode One, we meet Praga’s Guest Drivers, Ben Collins, Gordie Mutch, Jay Morton and Jimmy Broadbent, as well as some of their 2022 rivals, as they prepare for the highly anticipated Round One of the championship at Silverstone Circuit on 12th and 13th March 2022.

To follow all the news from the Praga Cup UK 2022 visit www.pragacup.com