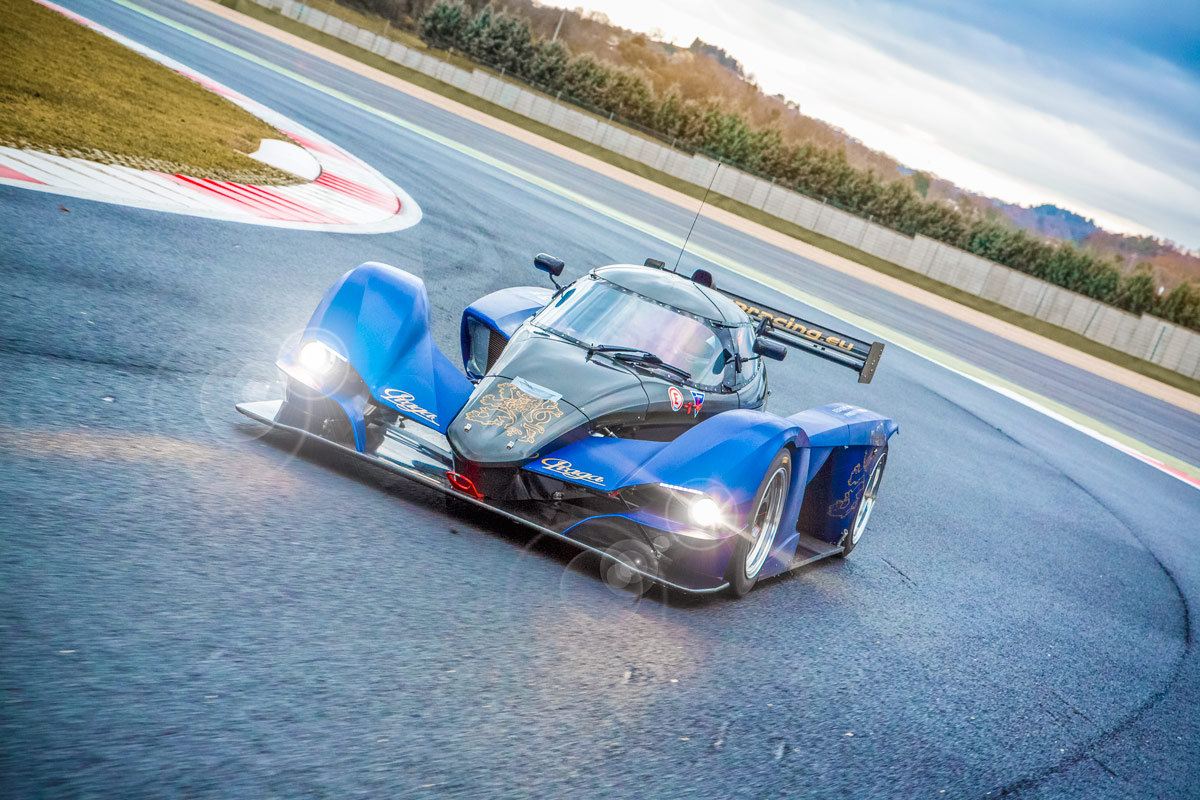 As a race car, the single-seater achieves a perfect balance between its attractive design and aerodynamic efficiency. With a bodywork comprised of a single shell monocoque primarily constructed of carbon fiber and kevlar, it weighs in at only 590 kg dry. The adjustable front and rear wings allow for strong downforce, while the under tray and diffuser accelerate airflow beneath the car. All these components were optimized using Computational Fluid Dynamics, allowing for better handling through corners and greater stability. Add to that the base model’s naturally aspirated 2-liter 4-cylinder engine from Renault Sports Technologies, which generates 210 hp (157 kW) at 7,500 rpm, and the R1 clocks in at a low 3.58 kg/kW weight-to-power ratio.

With all that under the hood, there’s no doubt the R1 is designed with driver safety in mind. The carbon monocoque bodywork is reinforced with internal ribs and bulkheads, and it also has carbon crumple zones located at the front and side parts to absorb the crash energy. Large-scaled sandwich panel floor increases torsion rigidity and protects the pilot and frame itself against damage caused by aggressive curb driving. Six-point seat belts, neck restraints, integrated fire extinguisher system, polycarbonates windows and safety tank are also integrated, creating a complete and comprehensive safety system that conforms to all current FIA racing safety regulations.

Prototype testing took place in October at the SlovakiaRing track in Orechova Poton, and the R1 will make its 2013 racing debut in the Superlights class of the SuperCar Challenge. While the R1 is primarily track-focused, the addition of an optional second seat and front headlights make it ready to be driven on public roads if desired. 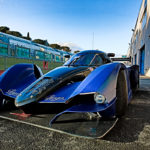 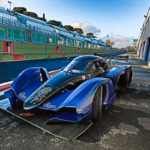 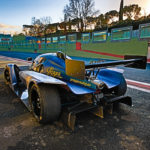 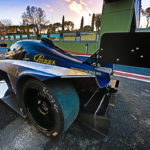 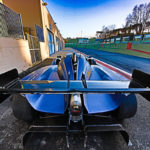 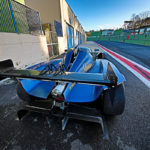 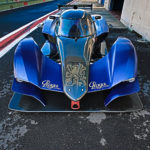 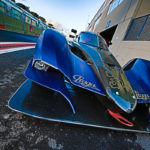 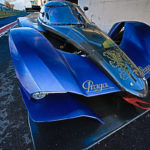 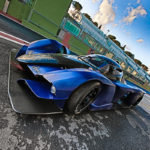 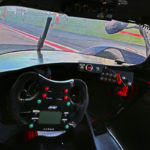 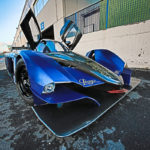 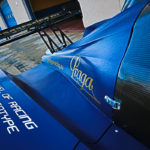 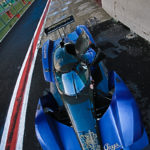 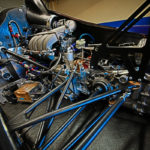 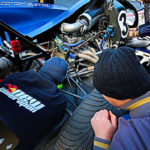 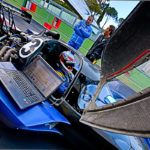 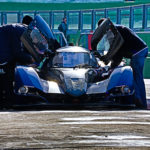 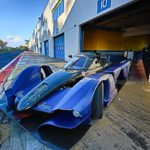 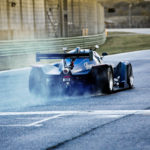 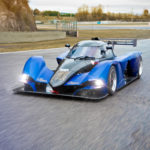 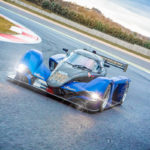