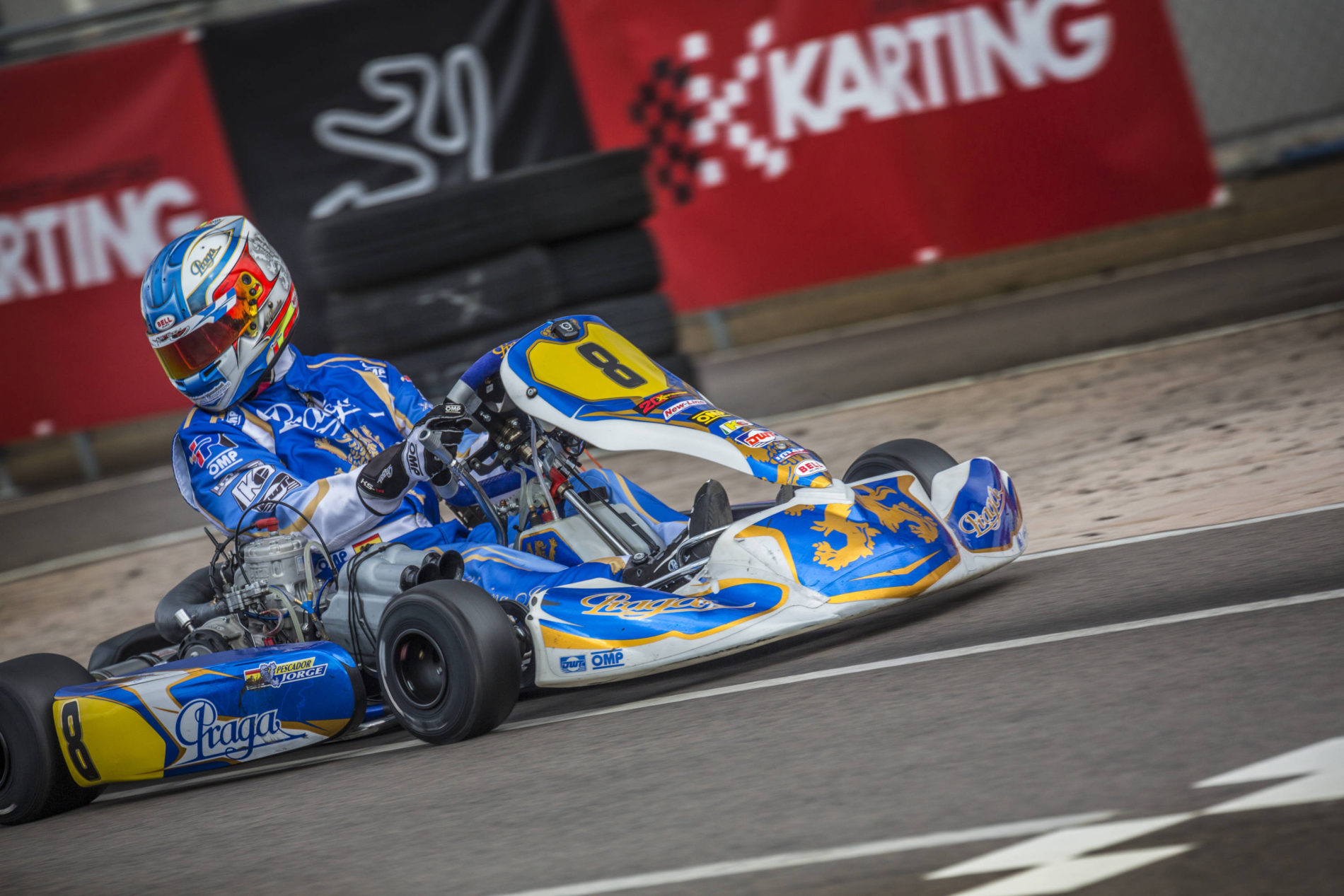 The 2017 racing calendar is now ready to take centre stage; IPK brings all the technology of its brands out onto the track, combined with the experience of its teams and the competitiveness of the partners with which it collaborates to achieve the best results.

There are not only the CIK-FIA races; in fact, the IPK works teams have already taken part in the opening WSK races and will also participate in other competitions such as the Rotax Winter Cup, Rotax Euro Series, X30 Euro Series and the DKM German Championship.

To honour all these commitments to the full, over the last few years IPK has expanded its concept of what constitutes a racing division. The goal: to provide its drivers with full support at all the events scattered around the world, no matter how far away from the company’s headquarters.

In countries like Argentina, Chile, Malaysia, Mexico, Peru, United States, Brazil, Australia and certain European countries, local teams will be supported by works racing team drivers and engineers. Technical support and coaching work significantly improves results; it meets the needs of customers and drivers; it increases the presence of IPK on the race tracks around the world. This organisation of the racing division also allows a greater quantity of data to be collected directly by IPK’s lead engineers, in order to improve the service provided and “customise” it by location and type of competition.

Cash Van Belle is the worldwide head of the racing organisations of IPKs teams and will personally be involved in the CIK-FIA races and Rotax and X30 events in 4 continents. Under the tents of the racing teams, Van Belle will be supported by Gianluca Beggio, the new technical director. The five-time world champion brings extensive great experience in shifter classes, the best of which has developed into the highest level of karting competitiveness. Besides looking after the drivers out on the track, Beggio will provide useful guidance in the development of the material, interfacing directly with the technical department. This set up will allow the Praga Karts, Formula K and OK1 works racing teams to bring maximum development, realised over a short space of time, out onto the track.

Lastly, the increased presence at races all over the world will help IPKarting in its search for talented youngsters to add to its Driver Program, offering them a real opportunity to gain experience in karting and also find a drive in a single-seater, thanks to the close partnership with Cram Motorsport in the Italian F.4 Championship powered by Abarth.

The works drivers for the 2017 season are: