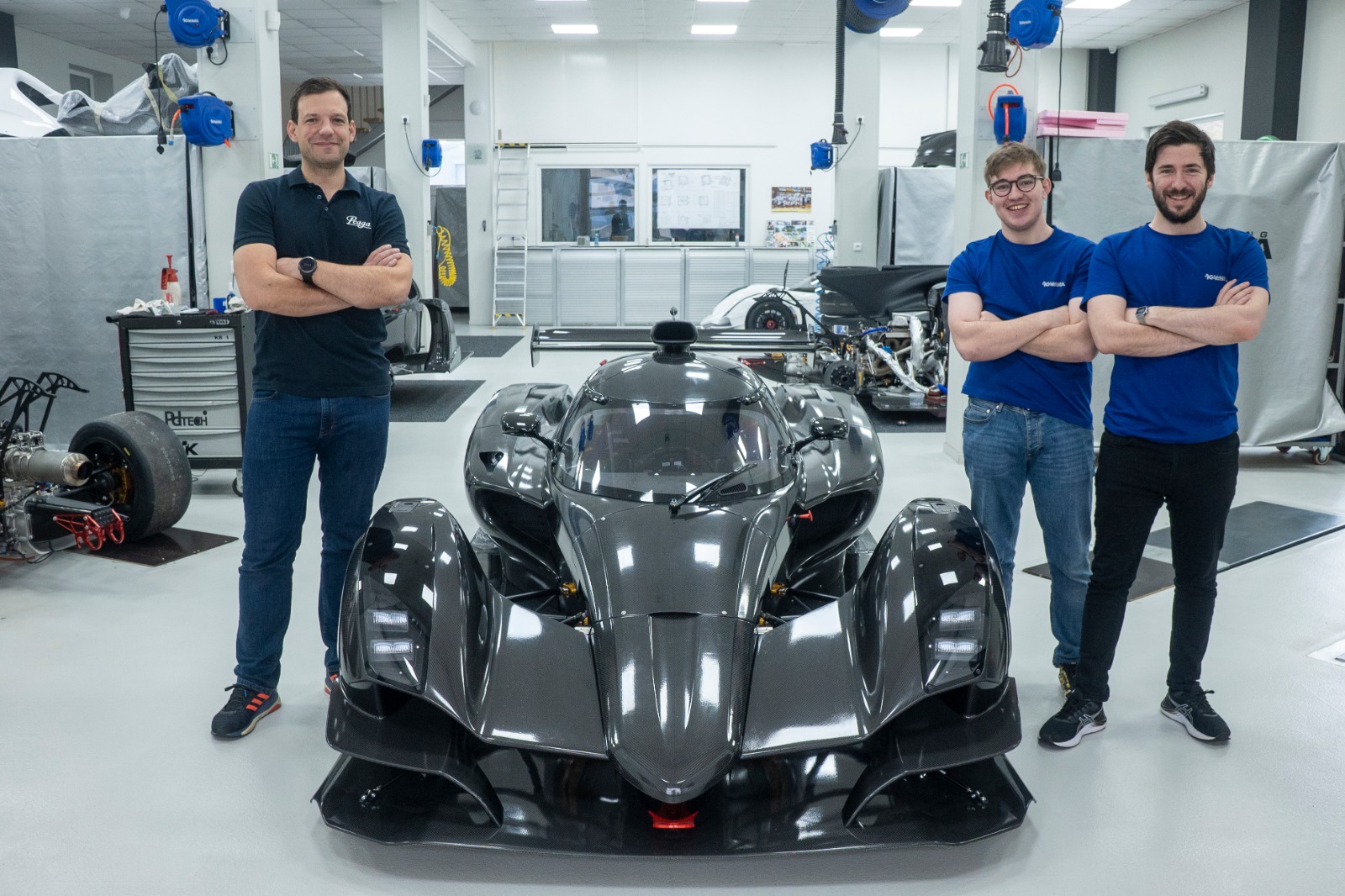 Praga Cars announces today that rising Scottish racing star Gordie Mutch is the latest driver confirmed for The Praga Cup 2022 and will be paired for a full season with popular YouTuber – and 2021 Britcar Endurance Rookie of the Year – Jimmy Broadbent.

Following their double win at the final Round of last season’s Britcar Endurance Championship, Gordie and Jimmy will share one of Praga’s factory R1 race cars in the second year of Praga’s Guest Driver Programme. 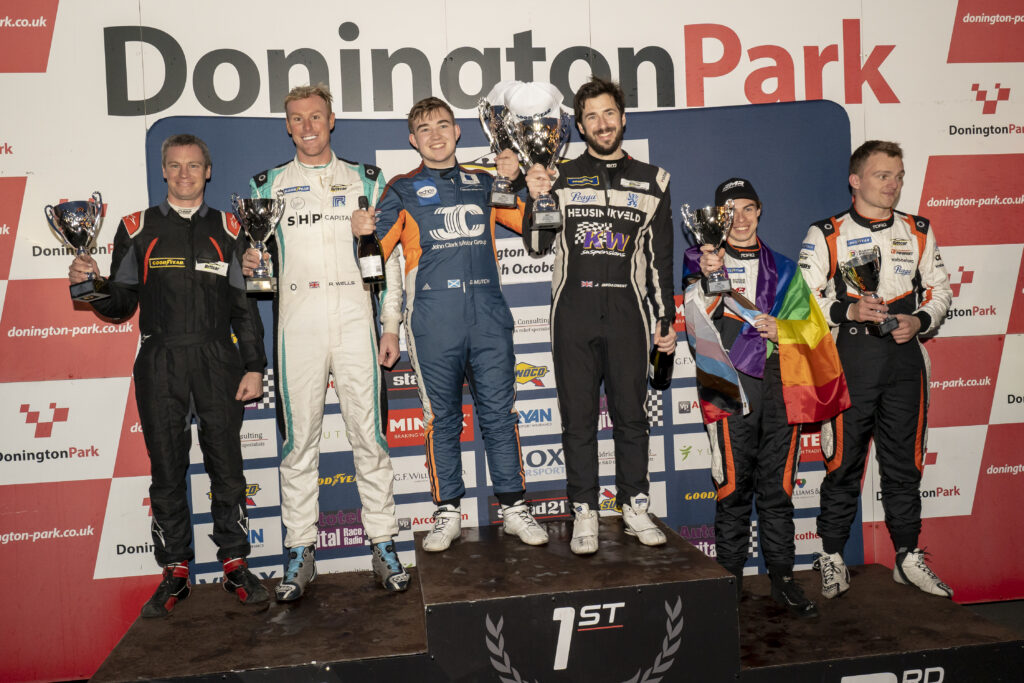 Gordie started his Praga career with a race win in Round 1 of Britcar Endurance 2021 at Silverstone and the duo will return there for Round 1 of the Praga Cup on March 12th. The Praga relationship developed through 2021 via his relationship with Praga Ambassador, Romain Grosjean, who selected Gordie as a key member of his R8G esports team.

Last weekend, Gordie and Jimmy shared a virtual cockpit with Romain for the iRacing Daytona 24 Hours, which saw hundreds of teams of sim-racers participate in the around the clock sim race. The #87 R8G Praga car finishing second after a race long battle for the win.

The 2022 season promises to be a significant chapter in the Scotsman’s career, as he takes both his virtual and real-life racing to the next level with the backing of significant teams and sponsors.

Praga will also be revealing the details of an exciting new partnership with R8G eSports in the coming weeks, which will see them partner on a number of blue riband racing events this season with a dedicated R8G-run Praga. 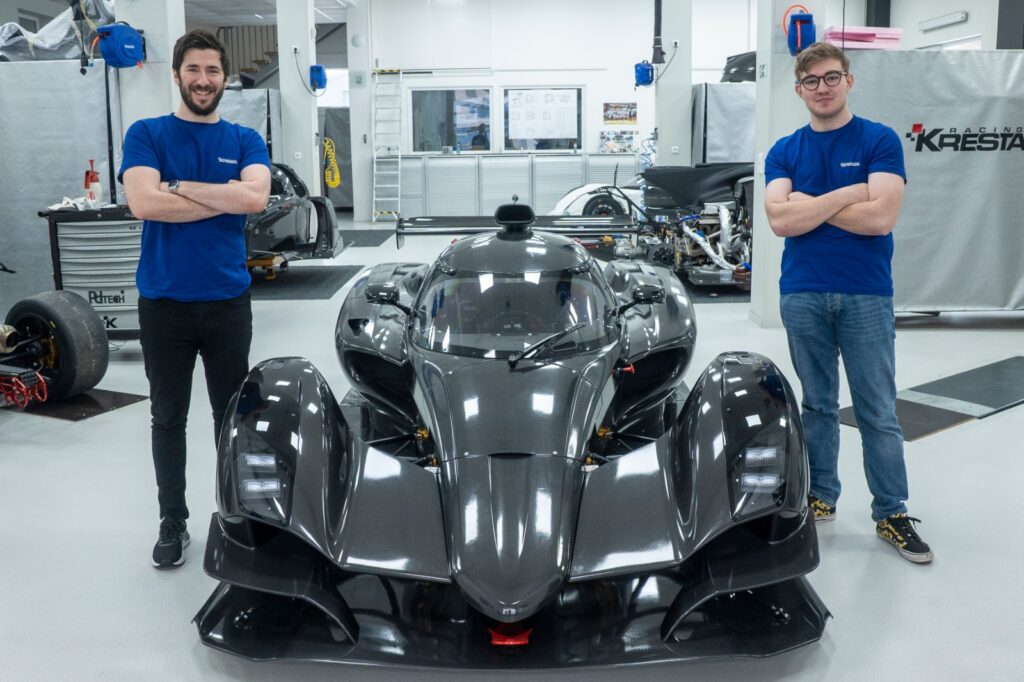 Mark Harrison, Managing Director at Praga Cars, said; “We’re very happy to have Gordie back with team Praga for another year and his pairing with Jimmy will no doubt challenge the front-runners and go down well with the fans. For us, the existing relationships that both we and Gordie have with Romain Grosjean and Jimmy Broadbent, on- and off-track, add positive meaning and momentum to our own ambitions to continue to bridge the gap between sim and real racing.”

Speaking with excitement for his return to Praga, Gordie said; “I’m really excited to be racing with Jimmy and Praga again this year, we learned a lot about the car over the course of last season, and I’m hoping we can carry the momentum from Donington into this year. I can’t thank Praga enough for the opportunity to join them for a second year, and I’ll be aiming to reward the faith they and my partners have shown me with some strong performances this year.” 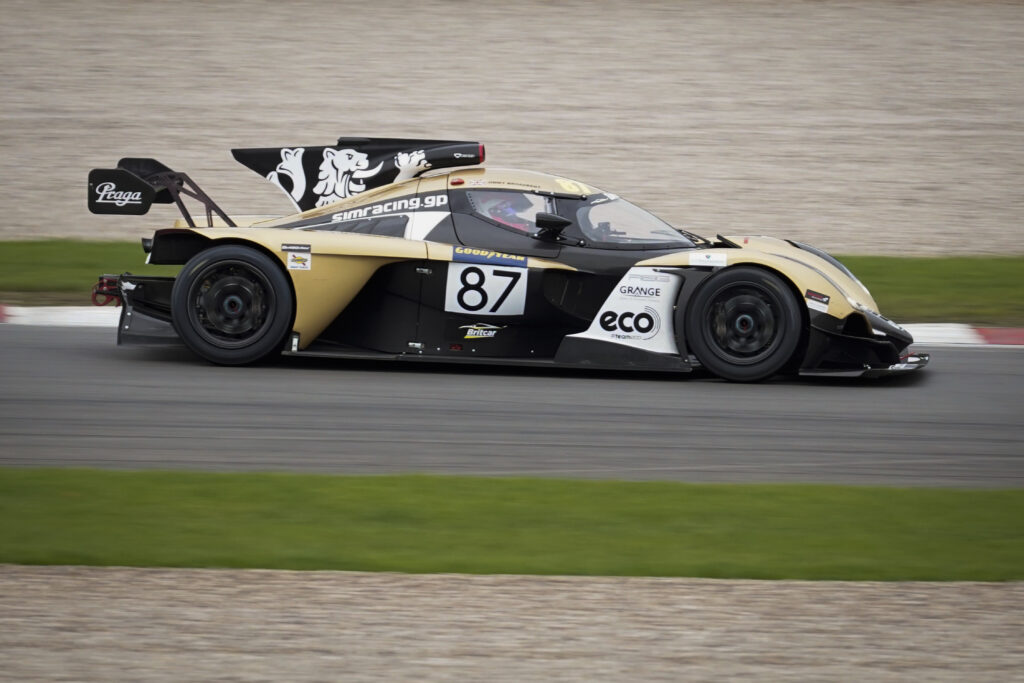 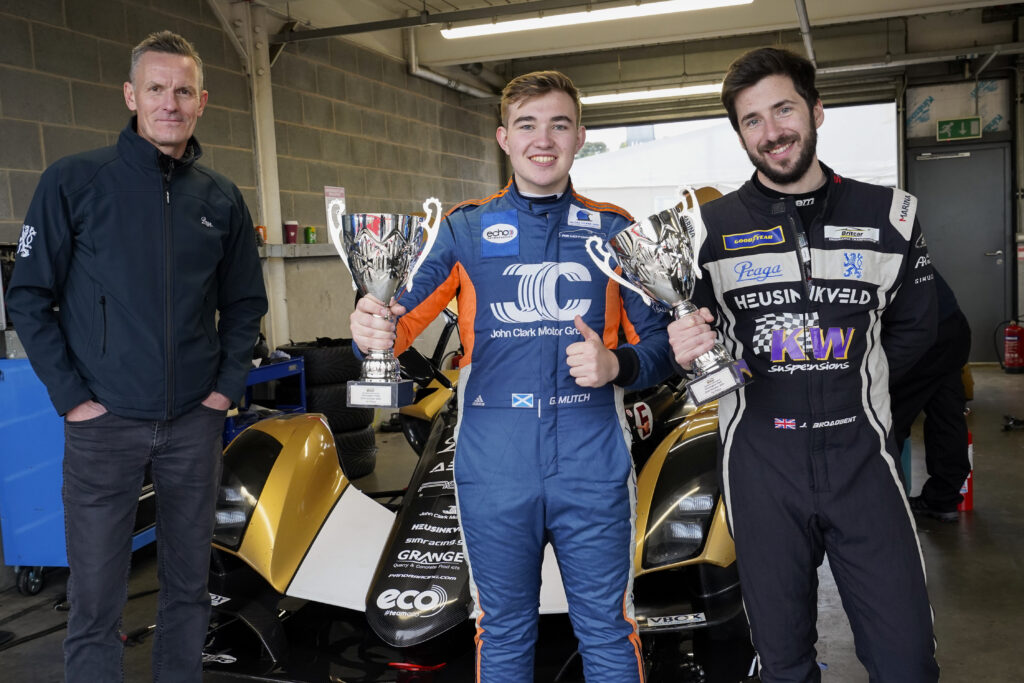 Round One of the Praga Cup 2022 will commence on 12th and 13th March at Silverstone circuit. For more details about the Praga Cup visit: https://pragacup.com