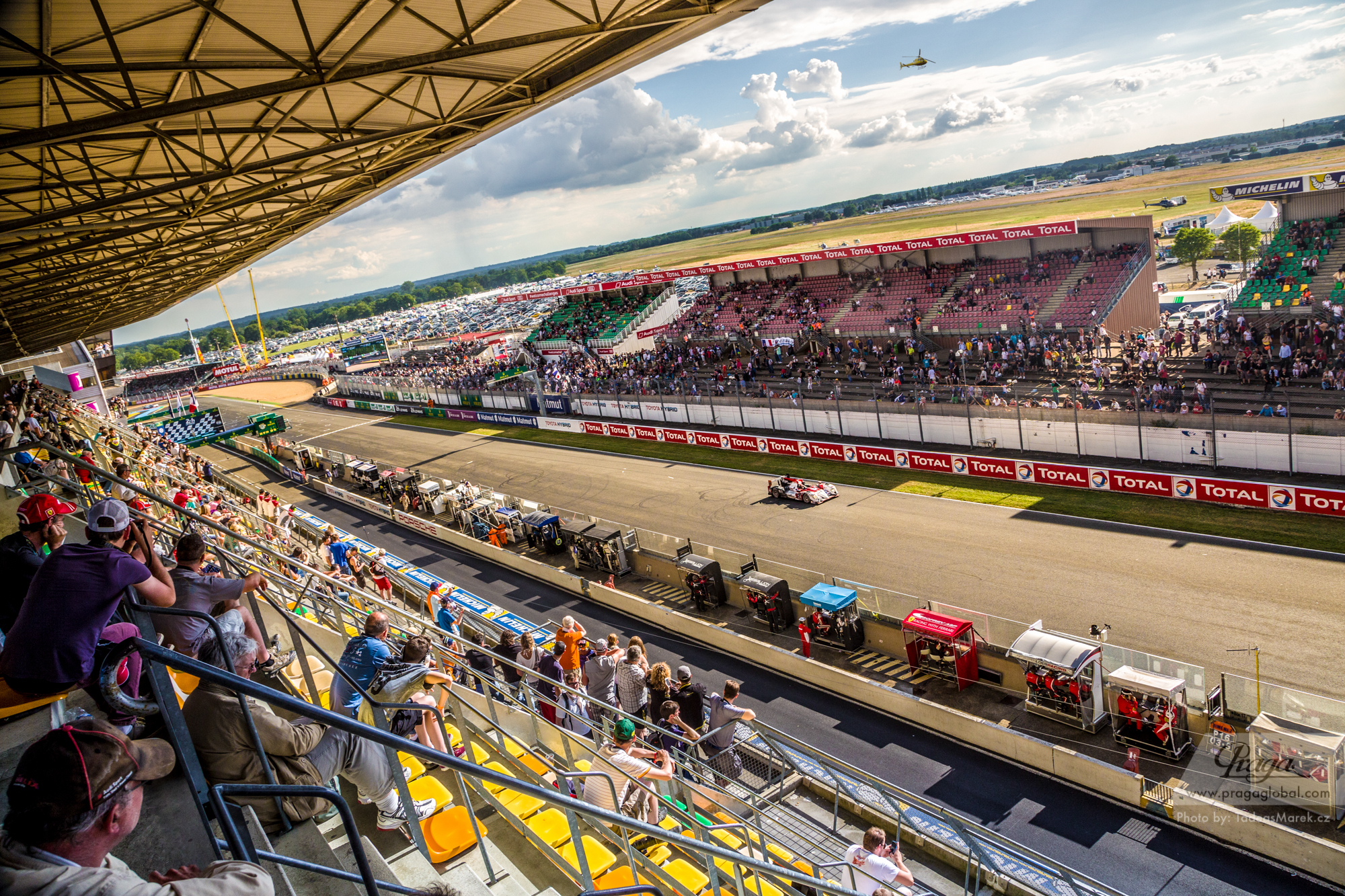 The new cooperation between teams Praga and Sebestien Loeb Racing brought another very successful race weekend at the 24 hours of LeMans, the most famous endurance race in the world, at a circuit located in France. The team was represented by the following drivers; Jan Charouz, René Rast and Vincent Capillaire. Even though the team didnt make it to the top 3, they are more than satisfied with a 4th place in category LMP2. Praga and Sebastien Loeb Racing are very positive about the future performances of the team. First success came few weeks ago, when the team scored a second place in Imola.

This race weekend at the LeMans proved that the racing team is well prepared to compete with the absolute stars of the endurance race world. The technology and drivers were set to meet up with success. The technicians had to balance the car so that it would be able to run for 24 hours as well as keep up the high speed. The whole team benefited from the experiences to do so from Sebastien Loeb Racing.

The team of Sébastien Loeb was officially founded at the end of year 2011 and it already belongs to the absolute top of French and European racing of GT cars. With great ambitions the team also enters the world of endurance racing of sporting prototypes. The team ended on a 2nd overall place. The whole project is created by a 9 times world champion in rally Sébastien Loeb and his friend and a business partner Dominique Heintz who is a team manager.

The talented Czech driver Jan  Charouz comments the race: „The whole weekend was amazing, the car and the entire team were very well prepared and it was a pleasure to race in ORECA 03 LMP2. We are very proud to score the 4rth place at the 24 hours of LeMans this weekend. “