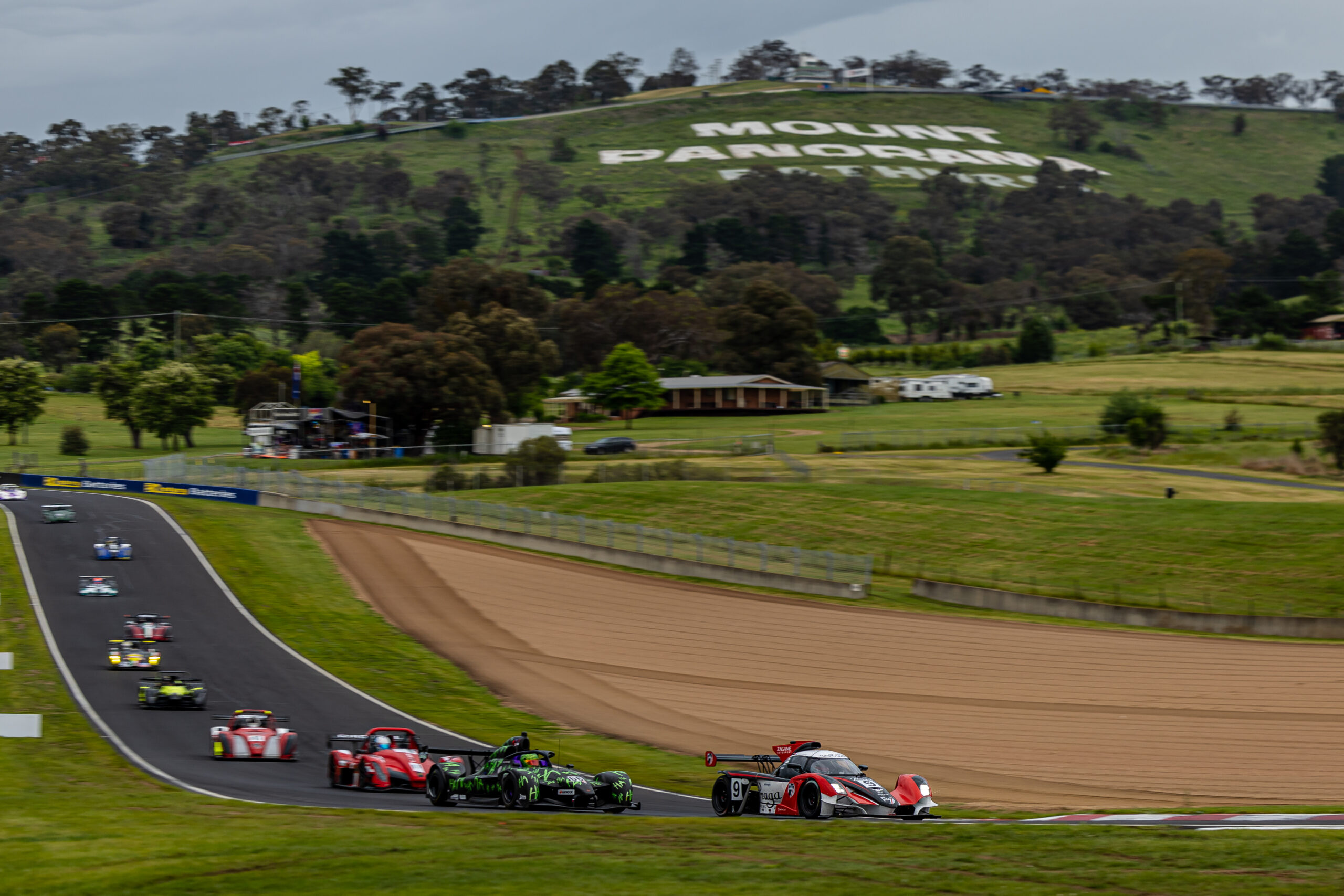 As Praga hints at a road-legal performance car, the R1 racer grows its international reputation

In an exciting new era for Praga as the company prepares to enter the hypercar market, the R1 continues to grow its international reputation with recent wins against popular GT and prototype manufacturers in the UAE in Dubai, and in Australia at Bathurst. Not to forget the R1 featuring at the renowned SEMA show in Las Vegas.

The Praga R1 was on display at the world-famous SEMA motor show in Las Vegas last weekend. On display at the KONI Shocks stand it was viewed by over 140,000+ attendees and over 1,800 exhibitors. The trade-only SEMA show is hosted at the Las Vegas Convention Centre and allows specialist automotive equipment manufactures to display alongside global brands such as Pagani, McLaren, Zenvo and Liberty Walk. The Praga R1 was supplied through Roland Fellner and Elliott Alexander, a private R1 owner who is currently looking at organising a Praga class within the FARA series, taking a grid of eight to twelve R1s at some of America’s most famous circuits. 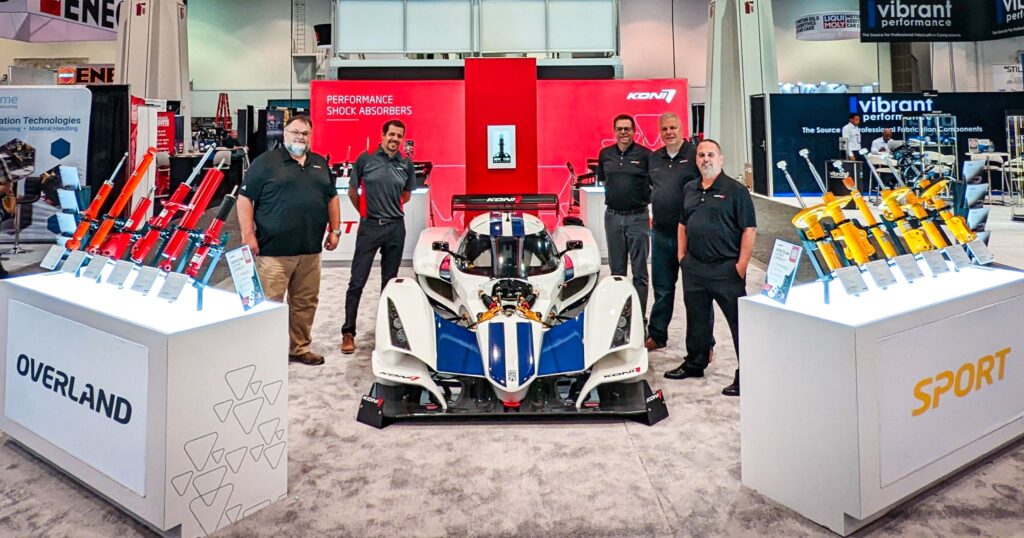 Double victory for the R1 in the UAE

Praga Racing UAE and the team at Dragon Racing celebrated victory with the Praga R1 in the second Round of the Gulf ProCar Championship at the Dubai Autodrome over the first weekend of November. The R1 took the double win up against tough competition from Ferrari Challenge and Porsche cup cars, once again showing the Praga R1’s ability on track. Dragon Racing’s renowned reputation and proven track record were once again proven with this fantastic result. The team’s next outing with the Praga R1 will be in January at the world-famous Yas Marina circuit. 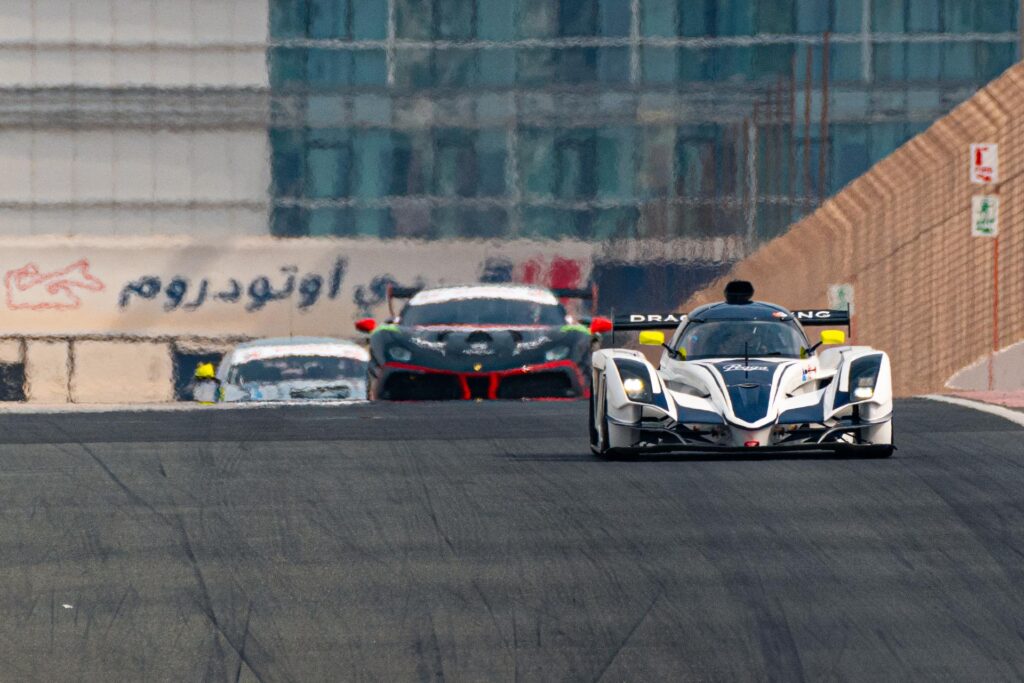 The Praga R1 comes out on top at the mountain

Meanwhile in Australia, Praga Racing ANZ took a brace of stunning results with driver Ricky Capo in a non-championship round of the Australian Prototype Series. This included a victory at the world-famous Mount Panorama circuit. The Praga R1 took 4th place in Race 1 after a hard battle that saw Capo down as far as P9 before a recovery drive back to 4th. Race 2 saw Capo take the lead on the opening lap then hold position until the chequered flag, securing the third win of the season. Finally, Race 3 took place in challenging mixed conditions but the Praga Racing ANZ team held on to take 3rd place, concluding a successful debut season with overall 2nd place. 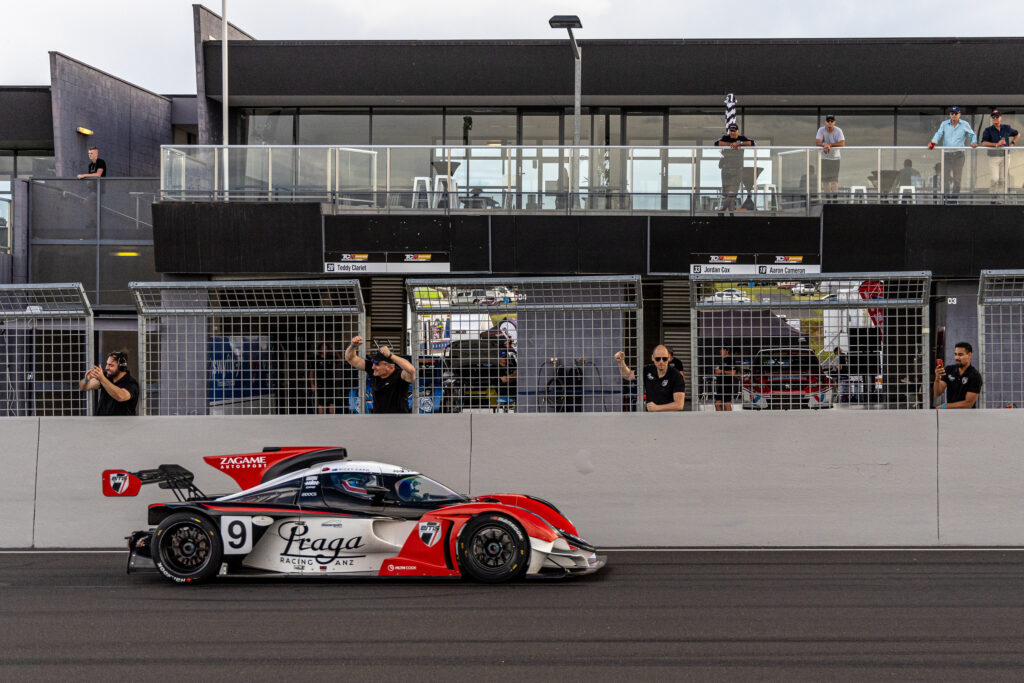 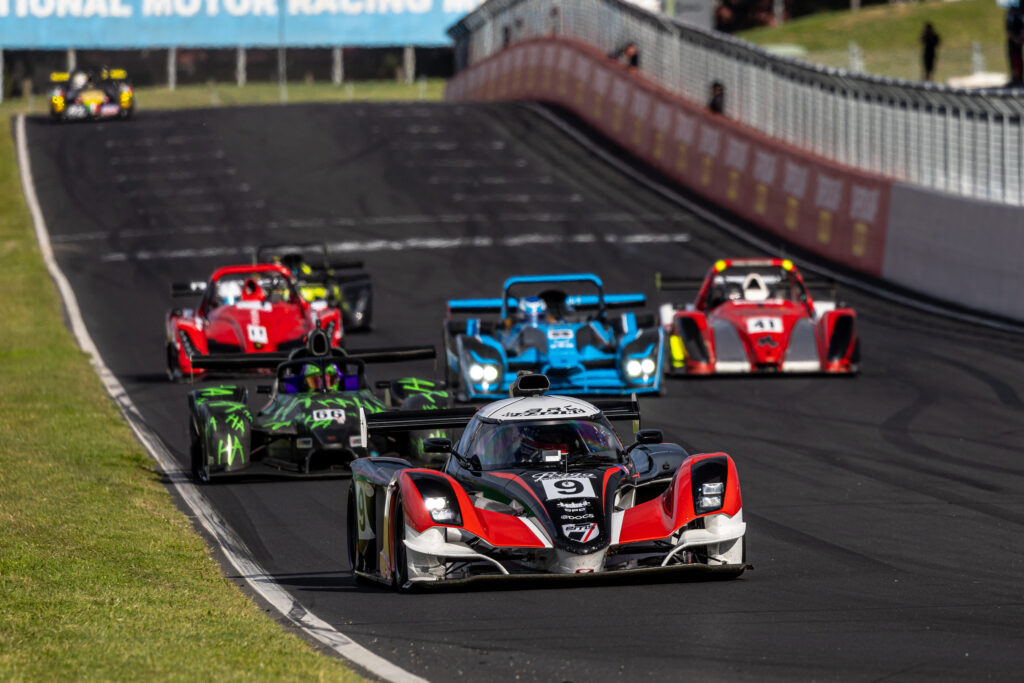 On November 23rd at 17:00 GMT Praga will reveal its latest project, an all-new hand-built road-legal car underpinned by the holy trinity of performance car design: carbon, petrol, lightweight. So far, Praga has released a video teaser of the car revealing little more than a blast from the titanium exhausts. All details will be announced at 17:00 GMT on November 23rd ahead of the global launch of the car in Dubai in December. 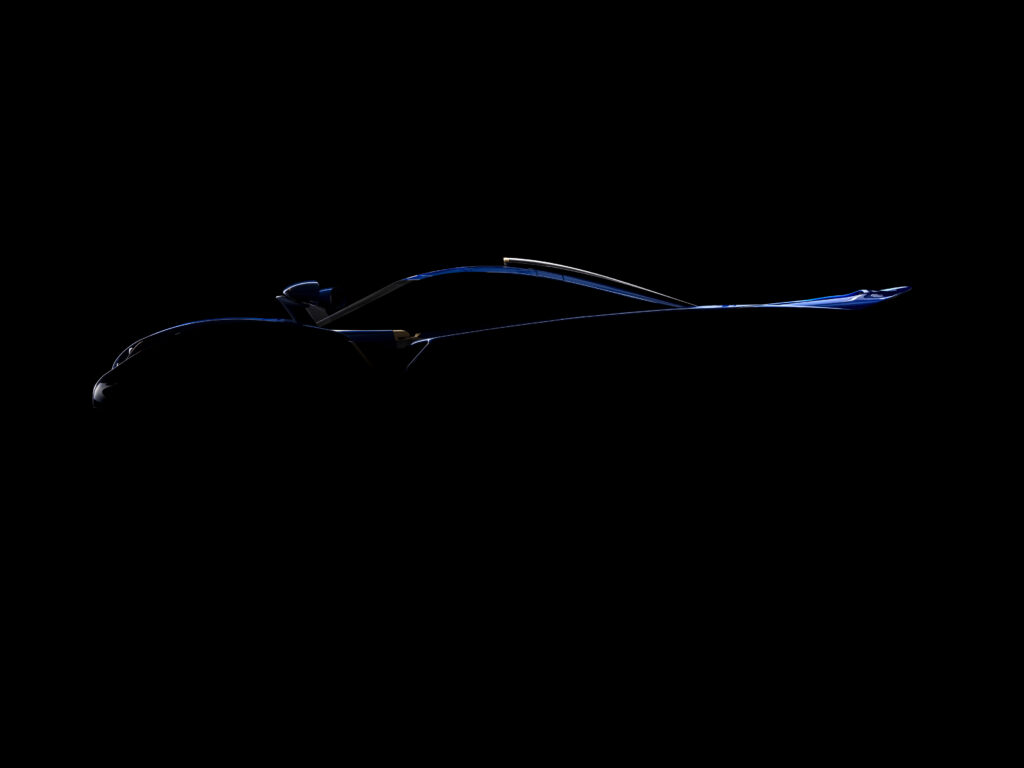