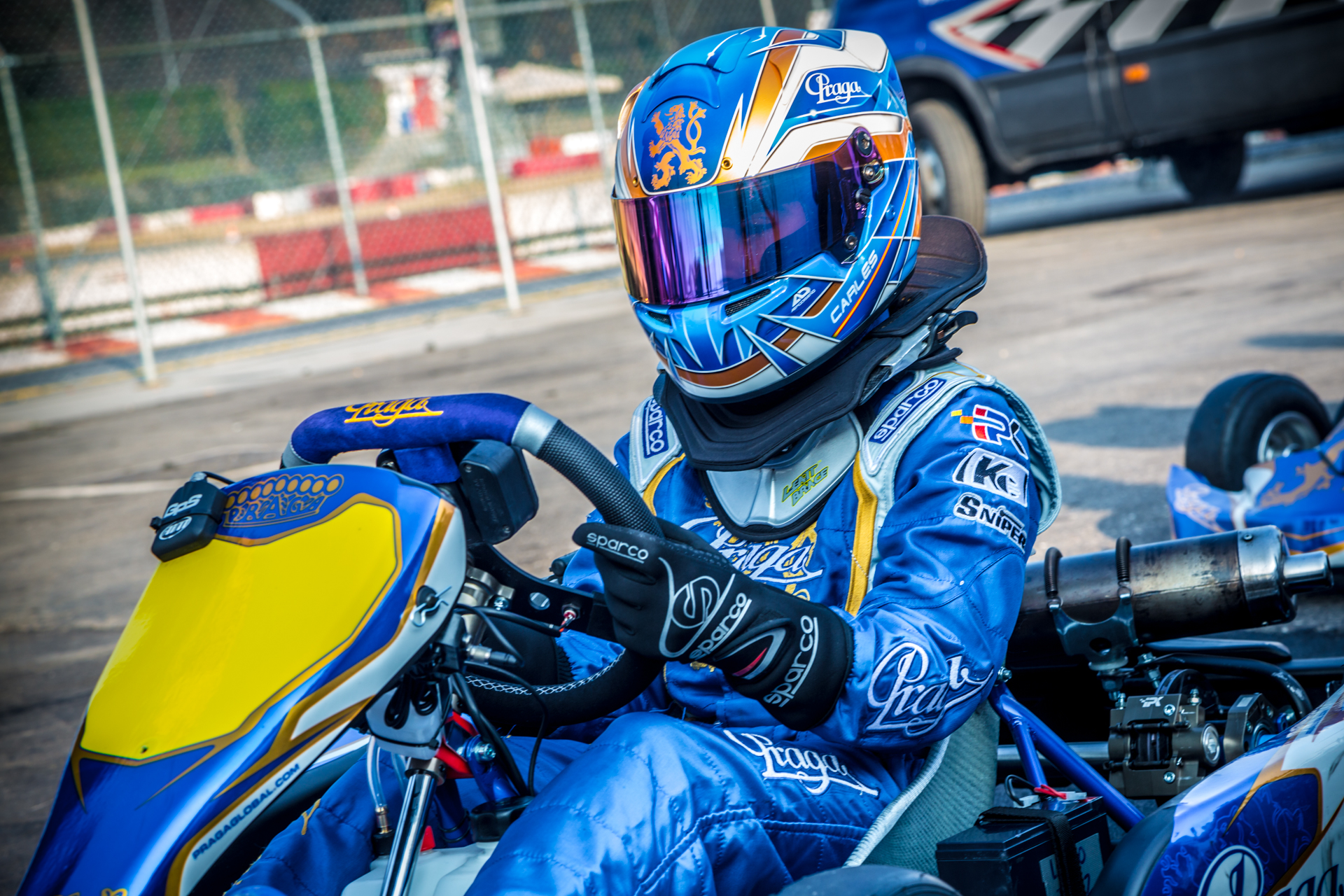 At the beginning of this season, the factory team Praga Kart Racing announced his racing program that starts with WSK Gold Cup. After completion of all pre-season preparations Praga factory team organized the first big three-day test. Because of the current conditions the South Garda Karting circuit near Lonato was elected.

The director of the factory team Petr Ptacek: “This test was aimed not only to try our new chassis for this season, but also to test new brands of tires. It was actually also the first joint meeting of all members of our team.
In the WSK series Praga team will be represented by the Spanish driver Carles Martinez in the Mini category. We also have rookies in the category KFJ – Eliseo Martinez and Mikkel Hoyer. The team has informed the public about these new pilots at the beginning of this year. Current driver for class KZ2 is Jorge Pescador, who last year delivered excellent performance. In the strongest class KZ Praga Team continue cooperation with a strong pair of Jonathan Thonon and Patrik Hajek. Factory team, however, consists not only of the pilots themselves – the position of a technical director It is very important as well. Lorenzo Foschiani is a person with whom we have previously worked within the project OK1. “

All factory pilots tried several options and different types of settings during the entire test, and got chance to test with new tires. The whole test was accompanied by dry, sunny but still relatively cold weather.
Calendar of the Praga factory team for the coming days is already busy with preparation for the first race of WSK. The team will evaluate the knowledge gained during this test, and all the information will be applied to the final preparations for their first race of 2015. 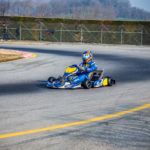 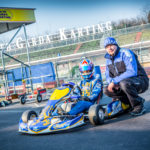 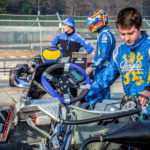 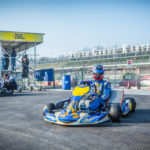 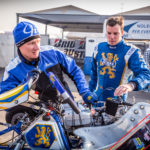 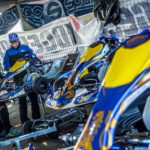