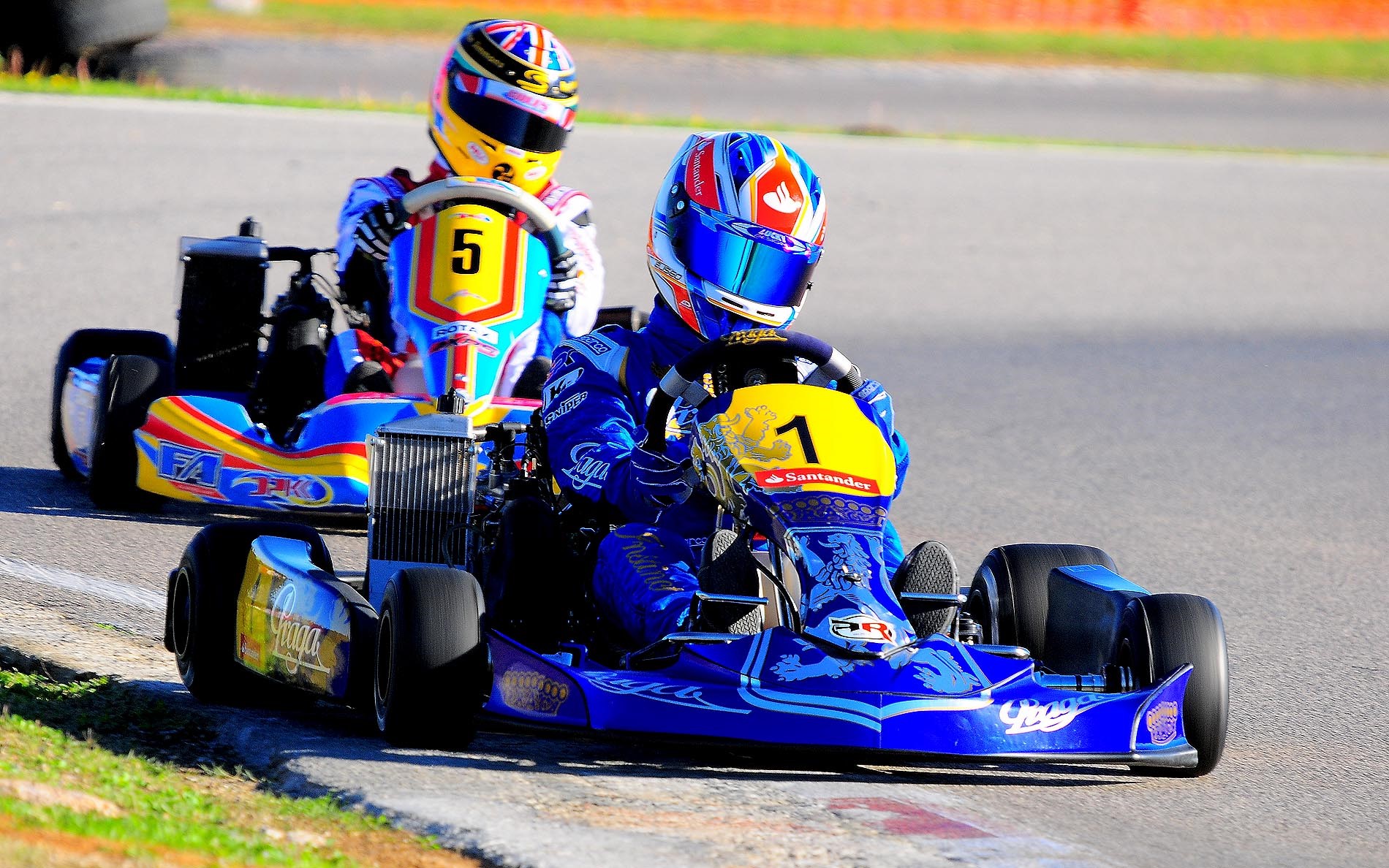 Eliseo Martinez factory pilot Praga Kart Racing • Eliseo Martinez member Praga Kart Racing • Factory pilot for class KFJ 2015 • Rasmus Lindh permanent driver of the factory team The end of each motorsport season is a kind of time of looking back at the past season, the time of evaluating. Praga Kart Factory Racing team in 2014 season represented in the class KFJ two pilots. The first was Rasmus Lindh, who got accompanied in the first half of the season Lukáš Podobský. Lukáš, however, got injured during the WSK series race, and has not started to other races on the international field this year.

Rasmus Lindh has done very good job throughout the season and showed his team Praga riding progress. In class KFJ it was his first season, and his results he gained recognition and kept being good also at races against much more experienced colleagues. His growth of performance secured a position for him as a factory pilot for another season and remains a solid member of the of the factory team.

The team management was over the course of the year aware of the need to ensure another promising pilot tfor he upcoming season. In the viewfinder, there were several young riders. Contract at the end was signed with a promising young rider Eliseo Martinez.

Eliseo moved among the leading riders of KFJ classes throughout the year. This year he graduated during a complete serial WSK and CIK FIA European Championship and CIK FIA World Champiosnhip. Among his most successful results belong in particular the 7th place in the Spanish Zuera or 10th place in Sweden. In the championship Eliseo occupied 15th place.

The enclosed contract Eliseo Martinez commented “I am very proud of the fact that I could become a part of of the factory team. In upcoming year I’m ready to do my absolute best for the brand Praga. ”

Sports manager Filip Schovánek “It’s great to welcome a new family member of Praga. Eliseo was one of the riders that we watched during the year. Thanks to factory IPK and Spanish importer of Praga, we managed to enclose driver’s contract, which provides an additional option for Eliseo and his riding growth. I firmly believe that he will be able to use full potential of this possibility, and that he will create a great driver’s team together with Rasmus. Just as they demonstrated at the WSK Final Cup. ”

Eliseo Martinez’s first start in the factory team of Praga Kart Racing was at the beginning of November at the WSK Final Cup, which the Spanish driver turned into 8th place in class of KFJ. 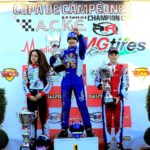 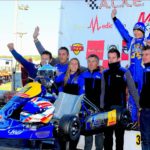