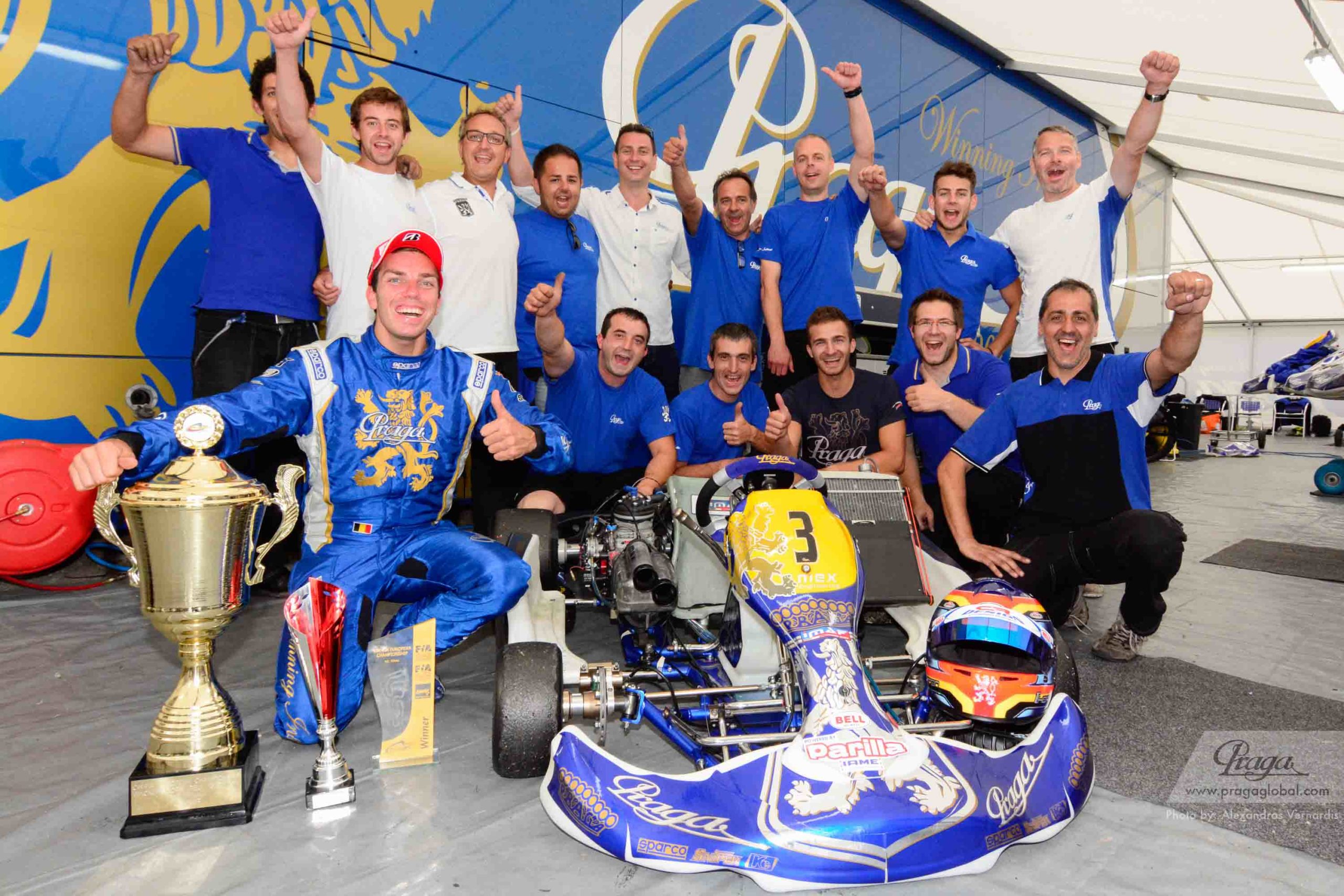 The preparation for this race had many phases, the main was a start in DKM two weeks ago. This race took place on this Pro Kart Raceland and the factory team took the advantage to test for the European race CIK FIA. The team then tested different set ups and got to learn the specific surface.

Four pilots registered into two categories. In the most strongest category KZ Praga factory team had well known drivers, Jonathan Thonon and Patrik Hajek. In most occupied category KZ2 it was Jorge Pescador and Kirill Karpov. The last mentioned driver Karpov however didn’t enter the race due to an injury that happened to him in the national championship.

Jorge Pescador started into the finals in class KZ2 from back rows, and still managed to fight his way up to an 8th place. In his effort to fight even harder, he had a collision and didn’t make it to front rows.

During the pre-finals Patrik had to leave the track in KZ category. Strong impact into the safety barriers meant a start from the last row in the finals. This of course this meant no chance for winning. Patrik made in 10 places ahead, however finished on a 21st position.

The fastest time belong in the pre-finals KZ to a Belgium pilot Jonathan Thonon and he made it to a 8th position. He started from the same place in the final race, and he made it through the finish line as fourth. In the next round Jonathan managed to overtake all the rivals and drove for a victory. Progressively he gain a one second advantage in front of all the drivers. He maintained this and became a winner of the KZ class.

Jonathan Thonon comments: „I am very happy, that I managed to win the finals. It was definitely not easy and the more I appreciate it. I tis a very important moment for the whole Praga Kart Racing Team, IPK and Iame engines. Everyone contributed to my victory and I would like to thank everyone for their effort. It was a victory for us all. I would also like to thank even my parents who support me and the victory belongs to them as well.“

In less than two week the team will start on a circuit Asum Ring in Sweden.  Jonathan Thonon is on overall 3rd place of the CIK FIA European Championship, which is a great motivation for the team for the next races. 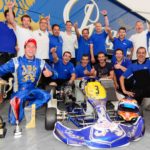 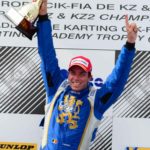 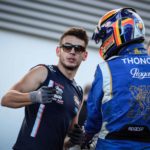 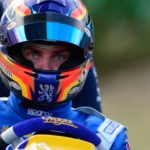 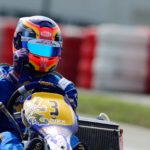 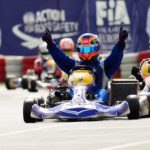