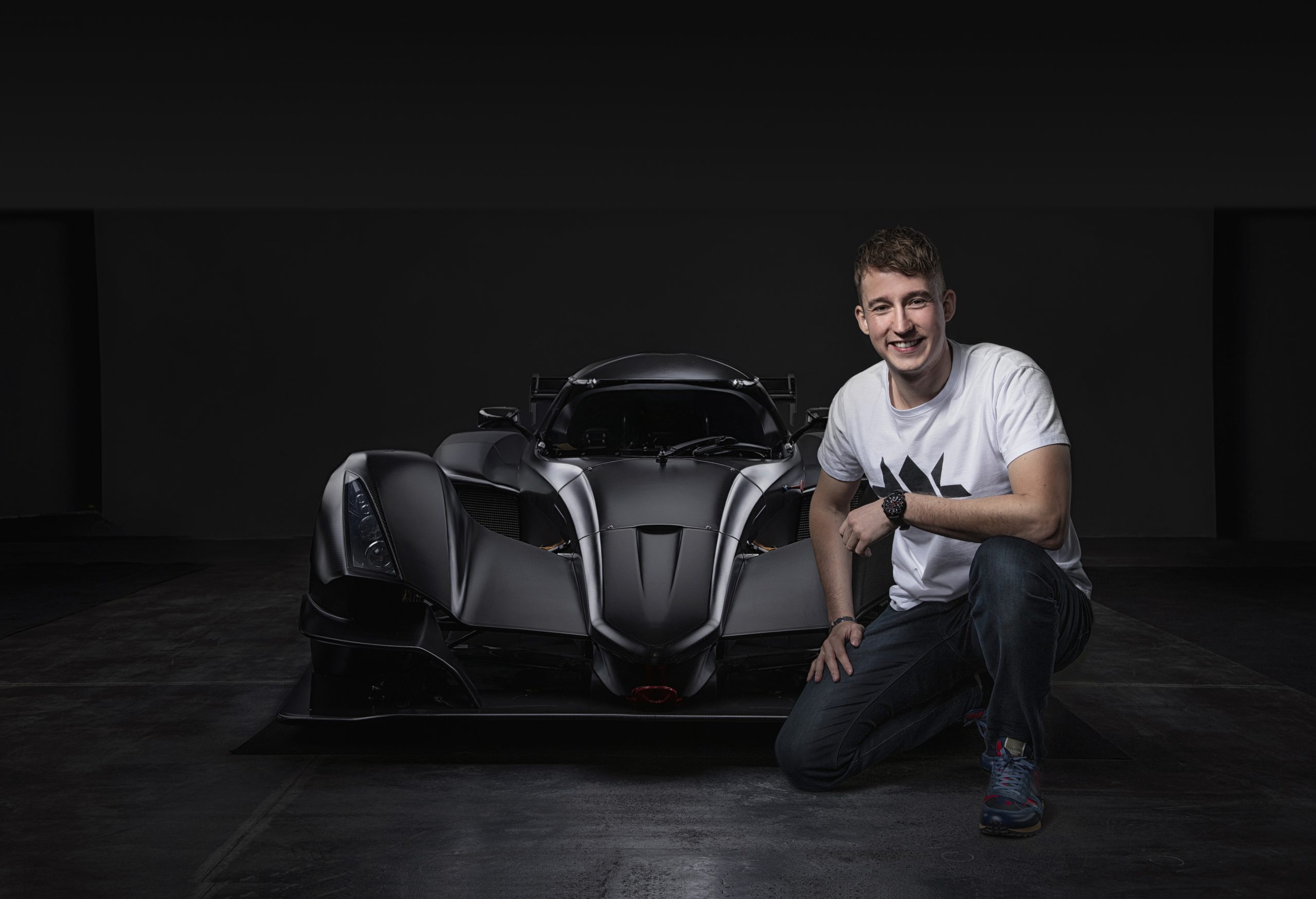 When not at the wheel of his Ferrari 488 GT3, Kral will dive into the 2020 Britcar season when it gets the green light in the Summer as an adviser to Manchester-based VR Motorsport. His championship-winning experience across karting, single seaters and GT sports cars will bring invaluable expertise to the six drivers competing with VR Motorsport this season.

Kral said, “I’m really looking forward to getting back to the UK’s race tracks. Since my time in Formula BMW UK I have mainly raced in continental Europe, but as the home of motorsport nothing beats British podiums. Hopefully I can help the VR Motorsport drivers in Britcar when we get back on track. I’ll be following the progress of the kids racing in Praga Karts in the UK this season too – karts are where I started racing and winning trophies and it would be great to think we can find a future F1 world champion at the wheel of a Praga in the UK!”

Kral will combine his professional racing commitments with a support role for VR Motorsport’s three Praga R1s and a fourth R1 due to be rolled out by the factory for select UK races. Core roles at Praga include driver development, test-driving, eSports consultancy and technical advice as the company builds on the R1 racing car’s Britcar success.

Kral (30) has raced for Kimi Raikkonen and beaten on track some of today’s Formula 1 stars, including Marcus Ericsson, Daniel Ricciardo and Sergio Perez. He began competitive kart racing at 8 and was immediately successful, becoming a four-time Czech national champion between the ages of 9 and 12. He was then runner-up to current Haas F1 driver Ericsson racing in the 2007 Formula BMW UK championship for F1 World Champion Raikkonen’s Double R team, then represented Team Czech Republic in the 2008 A1GP. There followed three seasons in Formula 2 where he took on, and recorded victories over, Perez and Ricciardo , whilst also influencing the virtual motorsport world as an ambassador for the NISMO Playstation GT Academy  for five years.

More recently, Josef was part of the three-man Bohemia Energy Racing with Scuderia Praha team that took the 2019 Creventic European 24 Hour Series in dominant fashion in their Ferrari 488 GT3. In his fourth season with the Prague-based team, Josef and his two team mates won four successive rounds at Mugello, Spa, Brno and Portimao, before sealing the title in Barcelona.

Praga Cars remains focused on preparations for winning with the R1 in Europe and the USA. 2019 saw VR Motorsport win the Britcar Class 1 title with the R1T Evo. As part of a three-car VR Motorsport line-up managed by Team Principal, Vincent Randall, two R1T Evo’s and the first naturally-aspirated R1S in the UK will head back to the highly competitive Britcar race series. The line-up of drivers mixing youth and experience enjoyed two successful pre-season test sessions at Donington Park in March before this season’s racing programme was suspended.

The Praga racing cars have proven successful further afield in recent seasons in US and Dutch challenge race series’. The R1 took a record 30 race wins and podiums combined in the US and in the UK in 2019 and turns heads on track with its aero-inspired late-breaking advantages and speed through corners. Built in a bespoke facility near Bratislava and shaken down at the challenging Slovakia Ring next door, the R1’s carbon chassis and monocoque offers a unique combination of low-weight and high-levels of safety with strong aero performance and reliability. The simple but effective engineering means both naturally-aspirated and turbocharged models are comparatively inexpensive to buy and run when compared with the GT3 and GT4 cars that they compete with on-track.

The R1T Evo and the R1S are available in the UK at https://www.vrmotorsport.co.uk/contact.html.

For more details about Praga’s R1 racing activities as well as the company’s karting business and its more than 100 years of manufacturing heritage, please visit: www.pragaglobal.com 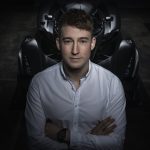 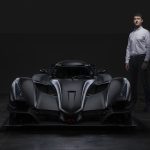 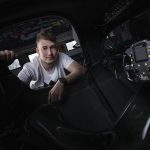