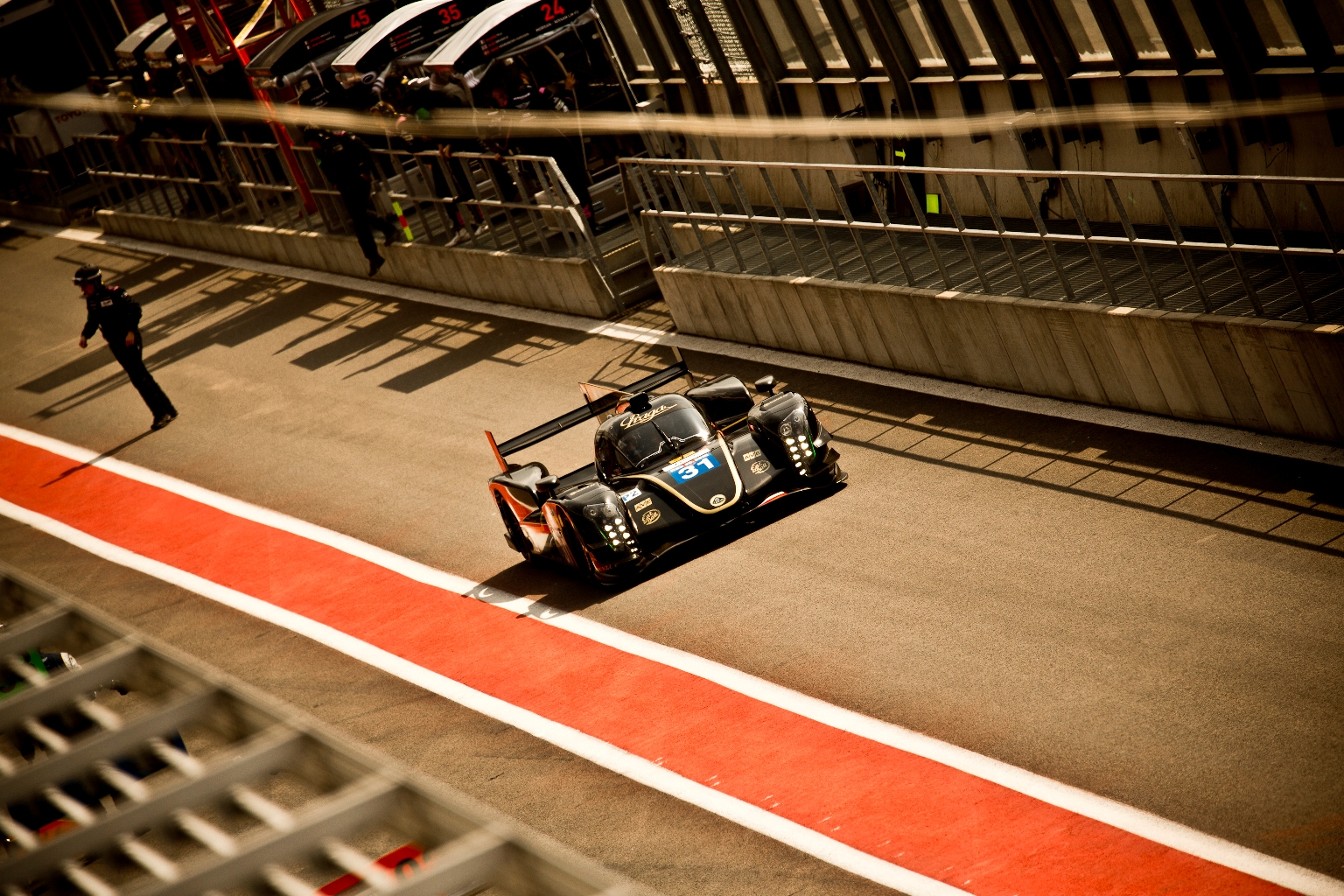 Lotus Praga LMP2 Preview to the 24 Hours of Le Mans

Lotus Praga LMP2 is looking forward to the 24 Hours of Le Mans. The endurance classic at the Sarthe celebrates its 90th birthday this year and Lotus is proud to be part of this special event.

The new Lotus Praga T128 LMP2 did its first laps on the 13,629 kilometer long Circuit des 24 Heures at the obligatory test day last week. Lotus was able to gain a lot of data on this challenging race track and completed a total of 124 laps.

With twenty starts at the endurance classic, Christophe Bouchut counts among the endurance racing experts. The Frenchman is very proud of this achievement and is looking forward to his anniversary. It will be Kevin Weeda’s first participation at Le Mans and the American did the minimum of ten laps at the test day to be eligible for the race. Dominik Kraihamer, who had an accident at the Le Mans test, is fully recovered and eager to race.

Christophe Bouchut, Race Driver #31:
“This year, I am celebrating my 20th participation in the 24 Hours of Le Mans with one of the biggest names in motorsport, Lotus, which is a real honour and privilege! It is an achievement and fine recognition from the motorsport world to return to this exclusive race that I had the honour to win in 1993. Only ten drivers in the history of Le Mans have taken part in the event more often than I have, which shows how difficult it is to remain at the highest level for so long. There is no other race that I await with such anticipation every year, and there is no other circuit in the world where I enjoy racing to the limit as much as I do on the 24 Hours circuit. I am very proud to celebrate this anniversary with Lotus and I am sure that with my co-drivers Kevin Weeda and James Rossiter, we will do an excellent job in order to have a good result.”

Dominik Kraihamer, Race Driver #32:
“The 24 Hours of Le Mans is an event that every racing driver and racing fan is waiting for the whole year. It is a great honour for me and also a big challenge to participate in this spectacle with Lotus. I am looking forward to compete with the new Lotus Praga T128 LMP2 and to share the car with Thomas Holzer and Jan Charouz. I am very confident for the race and that we will have a strong performance.”