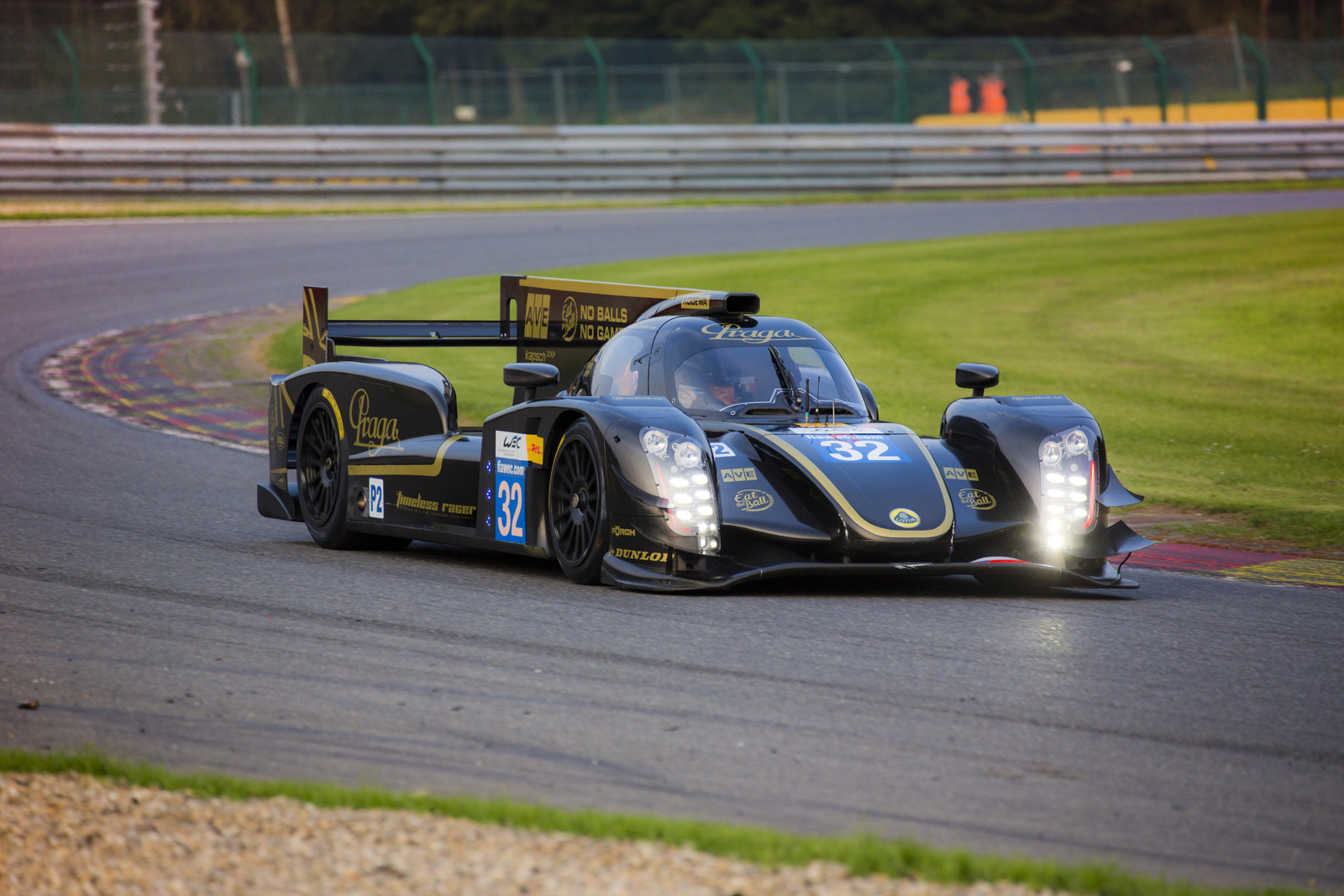 16 June 2013 —  In anticipation of the legendary 24 Hours of Le Mans race, the Lotus Praga LMP2 team has officially announced its driver line-up for the event. While Lotus made its debut in the race last year, this year marks the first participation of Praga with this new collaboration. The Czech team is fielding two of the new Lotus Praga T128 LMP2 cars. The endurance classic, which takes place at Sarthe, will celebrate its 90th anniversary this year and is the highlight of the 2013 FIA World Endurance Championship calendar.

Kevin Weeda, James Rossiter and Christophe Bouchut will be at the wheel of #31. For Weeda it will be the first time to race at the endurance classic. Rossiter was already contesting in 2011, whereas Bouchut counts among the endurance experts and will celebrate his 20th participation at Le Mans this year. The Frenchman even won the 24 Hours race in 1993. Thomas Holzer, Dominik Kraihamer and Jan Charouz will compete in sister car #32,  and all of the drivers have already gained experience at the Circuit des 24 Heures through participation in previous years. Charouz previously took 4th place at Le Mans in 2009.

“Participating in 24H Le Mans is an exciting challenge for us. The team was able to fine tune their performances during the WEC races in Silverstone and Spa, and they have constantly been improving. We are really looking forward to the height of the season in Le Mans.” said Krystle Carrara, Director of Media Relations for Praga.

The Lotus Praga T128 LMP2 will have its first appearance at the Circuit des 24 Heures in Le Mans during the official test day on Sunday, 9th June 2013, and the race starts on Saturday, 22nd June at 15:00 hours. You can follow all the action during the race at www.facebook.com/lotuslmp2 or on their twitter feed @lotuslmp2.