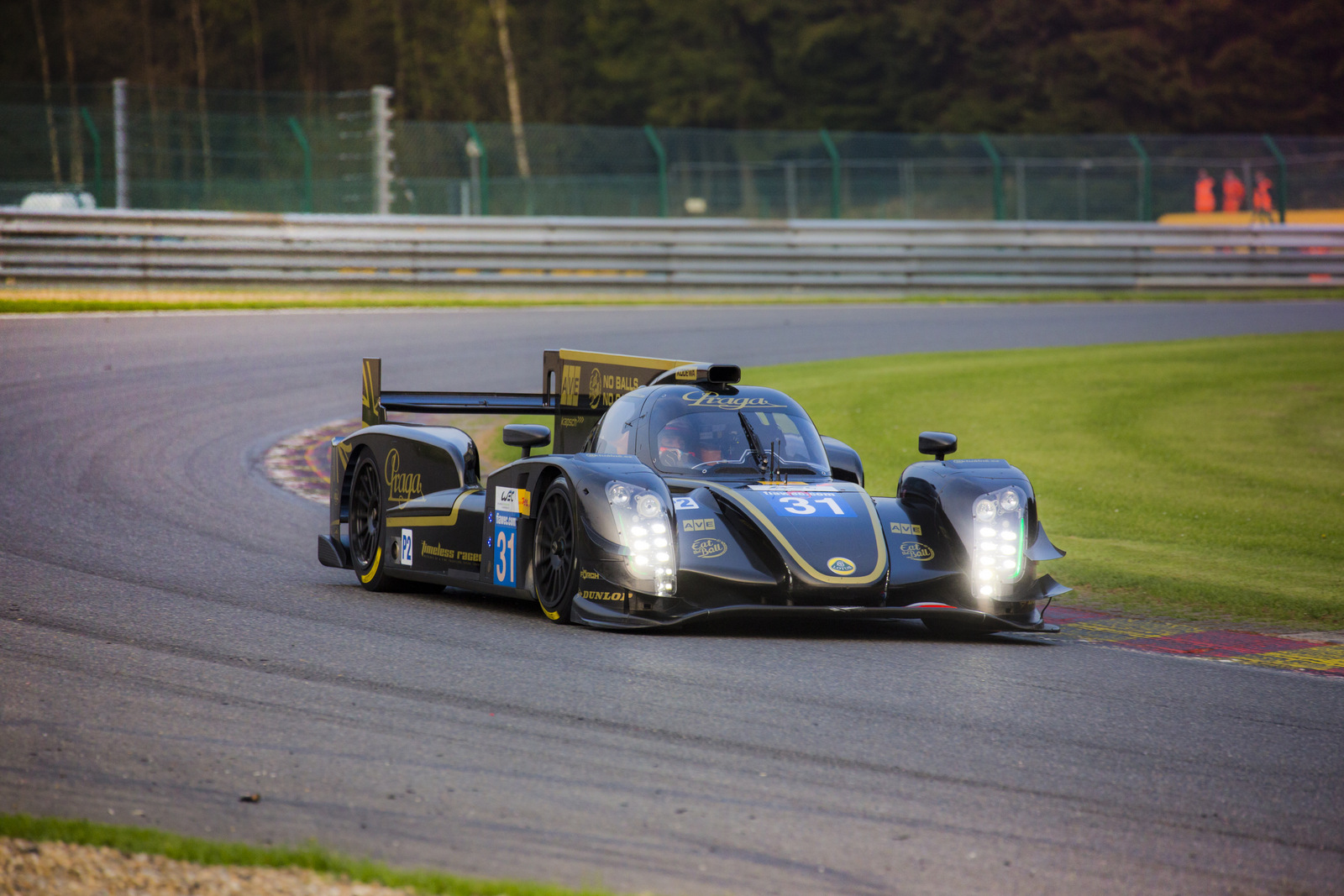 Lotus/Praga at the WEC 6H of Spa

6 May 2013, Spa Belgium — The Lotus/Praga LMP2 team finished the 6 Hours of Spa with two cars at its second race with the new Lotus Praga T128 LMP2. Thomas Holzer, Dominik Kraihamer and Jan Charouz in car #32 ended up in seventh position in LMP2 class. Kevin Weeda, Vitantonio Liuzzi and James Rossiter in car #31 finished the race in eighth position. On hand at the race were Miss Slovakia Karolína Chomisteková  and Miss Czech finalist Kristýna Halouzková. Dressed in Praga wear, the girls mingled with fans and took photos with the drivers and cars.

During the race, both cars suffered alternator problems and had to return to the garage. Lotus fixed the problems successfully and afterwards, the cars were running until the end of the race. Without these issues, Lotus could have had a better result. Nevertheless, the team is pleased about today’s outcome and was able to collect a lot of important information for the next races.

James Rossiter, Race Driver #31:
“We are happy about the result and to finish the race with both cars.  It was important to get a lot of mileage and to drive until the end. It was a big step forward and we will build on this result to get ready for the next races.”

Dominik Kraihamer, Race Driver #32:
“We finished the race with both cars and we are very happy about it. We improved the car during the weekend and collected a lot of information about the new Lotus Praga T128 LMP2. The team did an incredible job and I would like to thank all of them to make this possible.”

The team’s next race is the legendary 24H of Le Mans, where they hope to make great strides and have a strong impact in their performance.