Ex-servicemen Compton and McKinlay of Stand2 Motorsport have faced challenges in life that few can comprehend, and the courage and resolve that they have shown in their first year with Praga in the Britcar Endurance Championship has generated admiration and respect from all in the pitlane community.

“It’s been an absolute pleasure to work with Martyn and Warren this season,” explains Praga Cars UK Managing Director, Mark Harrison. “I can only congratulate them on their skills as racing drivers and their attitudes as team members.”

Compton, who served in the Household Cavalry and was seriously injured in a rocket propelled grenade attack whilst serving in Afghanistan in 2006, marked his ‘Alive Day’ on August 1st – the day he survived the near fatal attack. McKinlay surprised his team-mate by revealing a unique camouflage livery for their Praga R1 that the pair raced in for the latter half of the season.

“Racing a Praga in the Britcar Endurance Championship has been an amazing challenge,” says Compton, “not only learning a new car with aerodynamic downforce but also getting to know a new team. It has been my most rewarding season in motorsport to date. I’m looking forward to next season and the new challenges of a turbocharged car and being right at the sharp end of the grid, battling for the championship.”

“Motorsport has been vital to me in my recovery after injury, as it has given me the chance to work back in a team, plus the adrenaline and mental focus I lost when medically discharged from the Army.”

“Stepping up from a big GT car to a Praga this season has been a challenge I have really enjoyed,” explains Warren McKinlay. “Getting to know the Praga R1’s strengths of late braking and high corner speeds is something you can never get bored of!”

“I’m really looking forward to next season and stepping up to a Praga R1T and can’t wait to use the skills and confidence I have learnt from driving the non-turbo car this year to really take the fight to the front running cars and the battle for the championship.”

“Motorsport has played a massive part in my recovery from injury. Since being medically discharged from the Army I have always missed the action part of being in the military and the adrenaline that comes with it. Motorsport gives me the focus I need to keep driving myself forward, achieving things I never thought I would be capable of.”

“They had some ups and downs,” says Harrison, “but battled through and I know the whole team was pleased to see them start and finish the last races of the season. I hope we see them back on the grid in 2021 – it is important to Praga that we race with guys like this as part of their rehabilitation, thereby providing a small measure of our appreciation for the sacrifices servicemen and women make to their countries.”

Watch Martyn and Warren discuss this year and their hopes for next in this video. 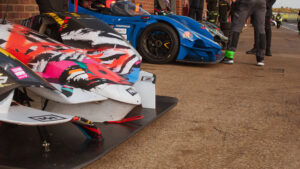 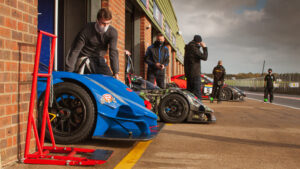 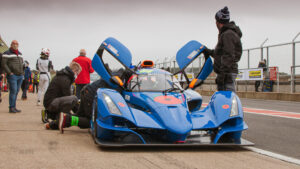 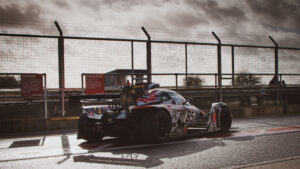 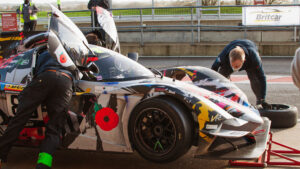 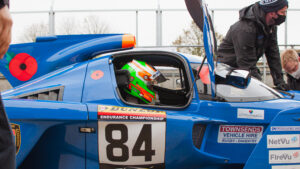 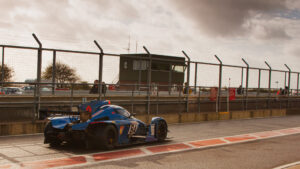 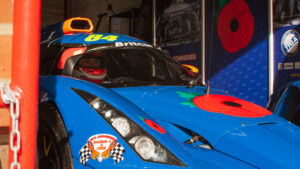 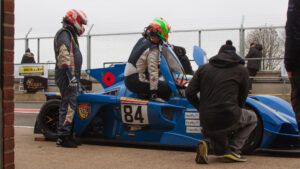 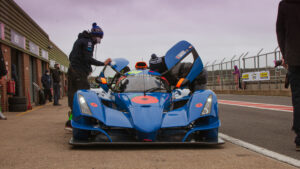