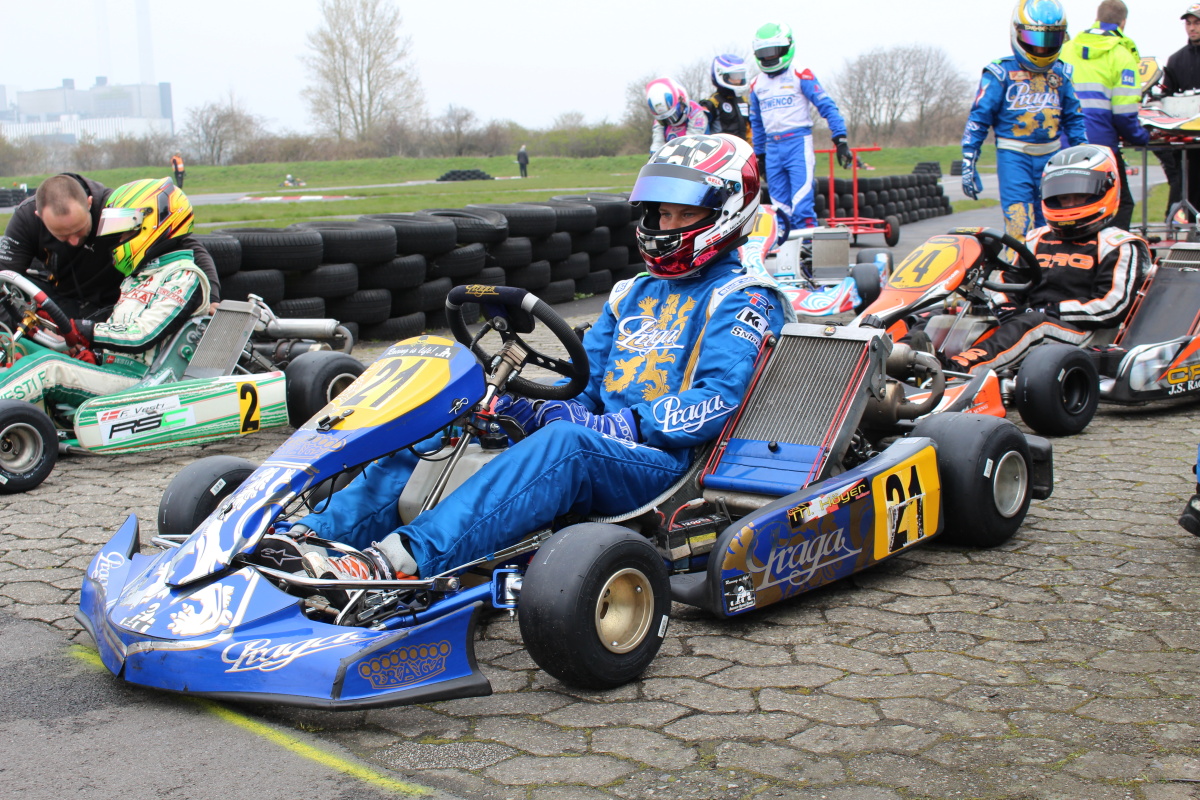 Mikkel Höyer is the new driver of Praga factory team

In recent days, the factory team Praga Kart Racing announced signing a contract with a talented spanish driver of the KFJ class Eliseo Martinez. ‘Today they announced the name of another pilot, who will represent the brand at the highest level of sport. The new Praga facotry team driver became a talented Danish driver Mikkel Höyer. This season will bring a challenging driving and test program for both pilots. Both of them will compete in the WSK series, namely the Gold Cup, the entire Master series and the Final Cup. Further they will race in the series CIK FIA European Championship and CIK FIA World Championship. For Mikkel this list of races is not final. This year he will also start in the Danish championship and the prestigious German DKM series.

“I am very proud that I got this fantastic opportunity. The dream of every karting driver is to be part of a factory team. I am sure that Praga factory team can provide me the best hardware, with which I can get more experience in international competitions. And this is a powerful combination and the key to success for the Praga brand, and also for me as a pilot. I will do maximum for our joint success. Already can not wait for this season,” said at contract signing Mikkel Höyer.

Sports manager Filip Schovánek “For this season we have two promising young pilots. We strongly believe in their riding and growth potential for the coming years. Both are constantly working on themselves, which one of the key factors that we expect from our factory drivers. ” 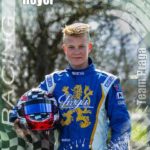 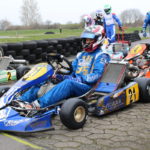 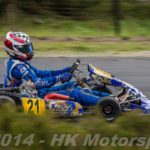