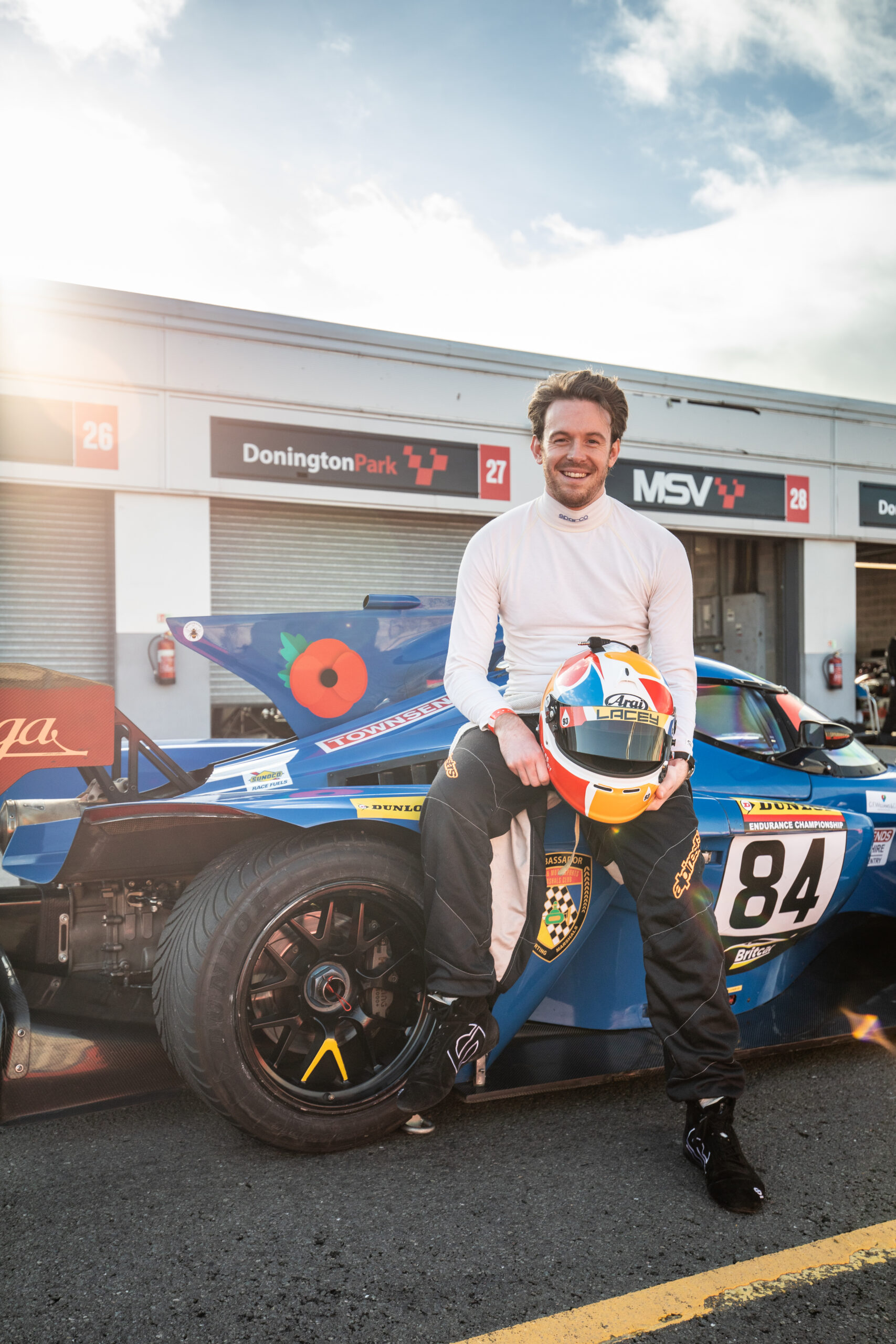 Praga Cars UK and VR Motorsport invited Miles Lacey from Supercar Driver (SCD) to take to the wheel of the Praga R1T Evo at Donington Park last month. It ended up with smiles all around, and the evidence is there for all to see in this film produced by SCD looking back at a day to remember at one of the UK’s most famous and challenging circuits.

As part of Praga’s and SCD’s 2020 partnership in the UK, Praga Cars UK offered Lacey the chance to test the Britcar Endurance Championship-winning car on a cold and damp November day. A morning of chilled anticipation and some nerves turned into a warm and enjoyable afternoon as the heat built up into the tyres, lap times dropped and Lacey became comfortable reaching the aero
car’s limits of adhesion. The successful day was complete as Praga Cars and SCD shook hands on a plan that will see Lacey back in the seat as an R1 racer in the dedicated Praga category of the 2021 Britcar Endurance Championship.

Lacey, a professional race driver and driving instructor, admitted that he held limited experience in prototype-style cars that base their performance on aerodynamics, but came away all smiles as he quickly found the R1 to be accessible, highly driveable and very quick through some of Donington’s famous corners and curves. In assessing his day with the R1T, Lacey said: “It is truly extraordinary to see what Praga has achieved. Witnessing the reaction of the other drivers as they jumped out, it was difficult not to reciprocate; you simply can’t help but wear a giant grin on your face with this car. Novice or not, have a go in one of these things and I’ll eat my hat if you don’t do exactly the same.”

On the R1T’s performance, Lacey said: “The R1T in no way relies on power to deliver its blistering performance over a lap however; where the car really comes alive is its ability…the ease and precision with which it navigates the infamous Craner Curves forces you to recalibrate your mind. Forget what speeds you thought were possible or even at the limit in normal cars, the R1T takes the laws of physics, slaps them out of your hands and stomps on them for good measure. Barrelling into some of the long, high-speed braking sections was possibly the most astonishing factor. Where I had been braking in a Porsche 911 Cup car felt like it was three or four car lengths too early. The first time I hit the brakes, I pretty much had to accelerate back up to the corner again since it stopped me so quickly.”

“At 130mph, it’s generating one-and-a-half times its weight in downforce, meaning it can generate 3g in lateral cornering force. After going flat through Hollywood and Craner Curves in fifth, I have absolutely no reason to doubt its cornering capabilities. Once in the aero window, you can easily chase the throttle wide open without a suggestion of it losing grip or even a wiggle from the rear axle. Plant it, steer it and arrive out the other side at an outrageous pace. So long as you’re committed and possess a basic level of skill, the Praga comes to meet you at almost every level.”

Looking ahead to 2021, when Lacey will race the new R1, he said: “Even the novice driver with basic pedalling skills could quickly extract lap times out of it they could only have dreamed of in anything else less focused. The accessibility it provides in that respect is exactly what Praga have achieved. That goes for the running of the car too. It’s designed to be run at low costs with a small team, so if you fancy a go yourself, it’s actually quite doable. I understand the new R1 due in 2021 has focused even more on usability, so it sounds like it could be the ideal extreme track day toy if you’re looking for a step up from something like a GT3 RS.” 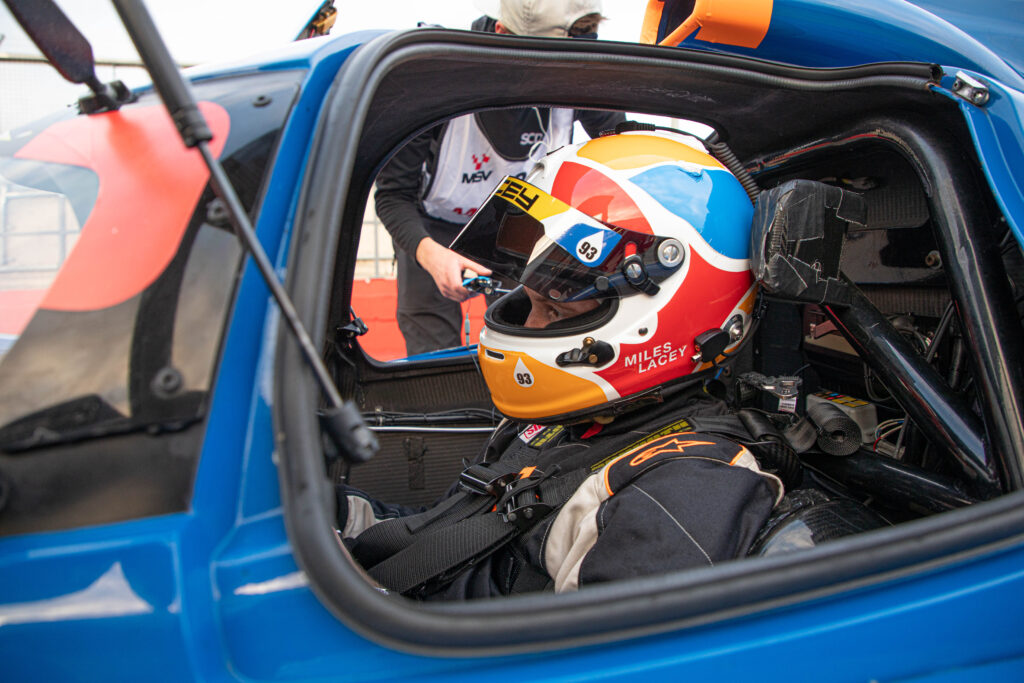 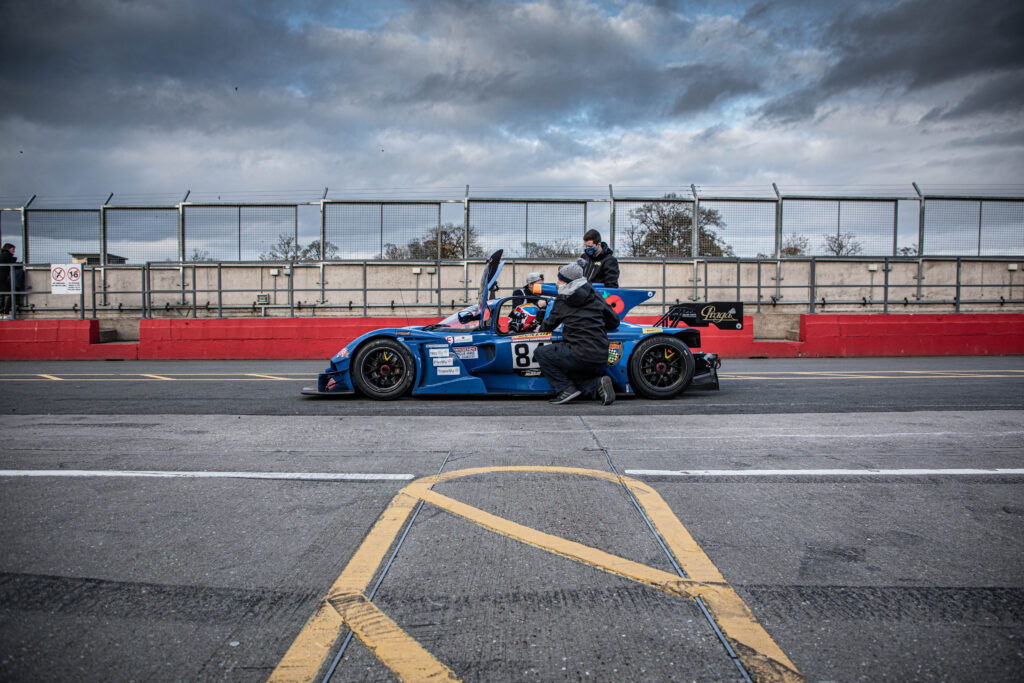 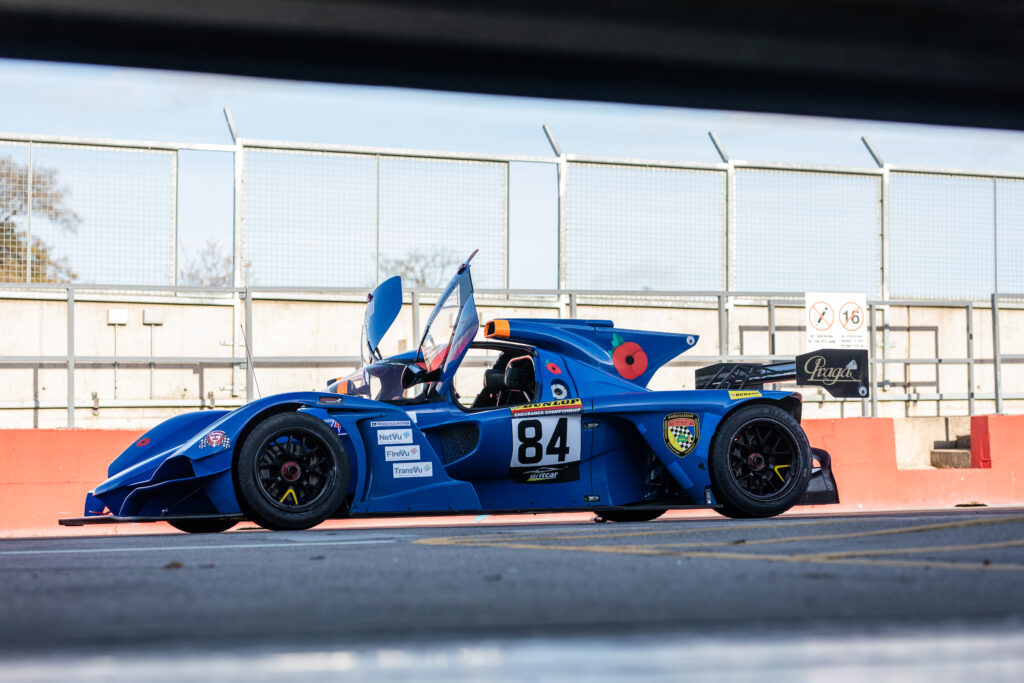 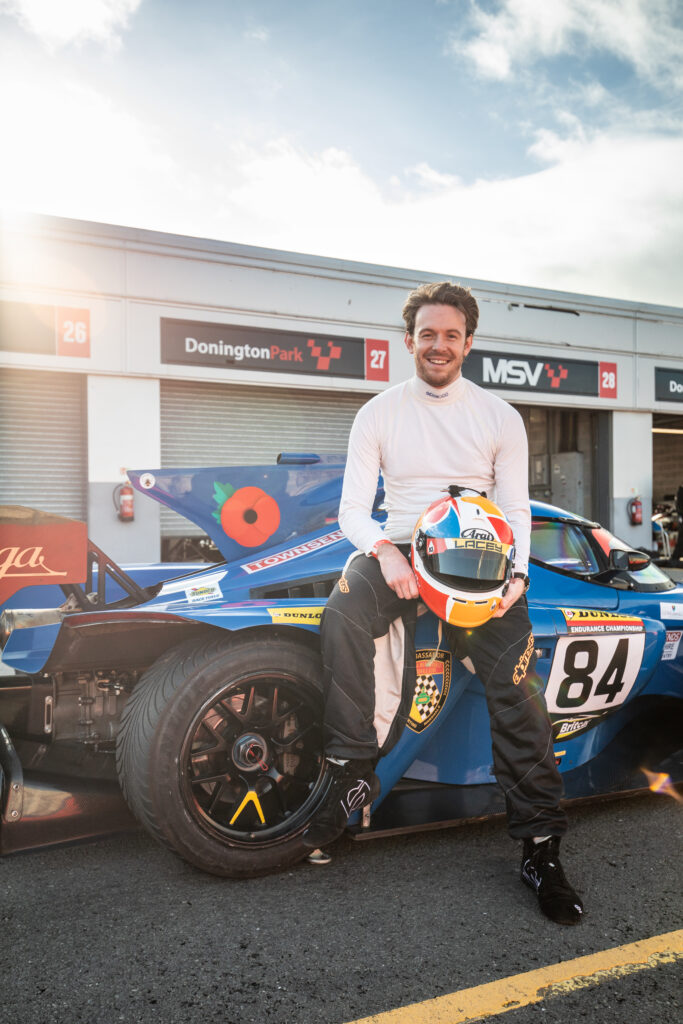 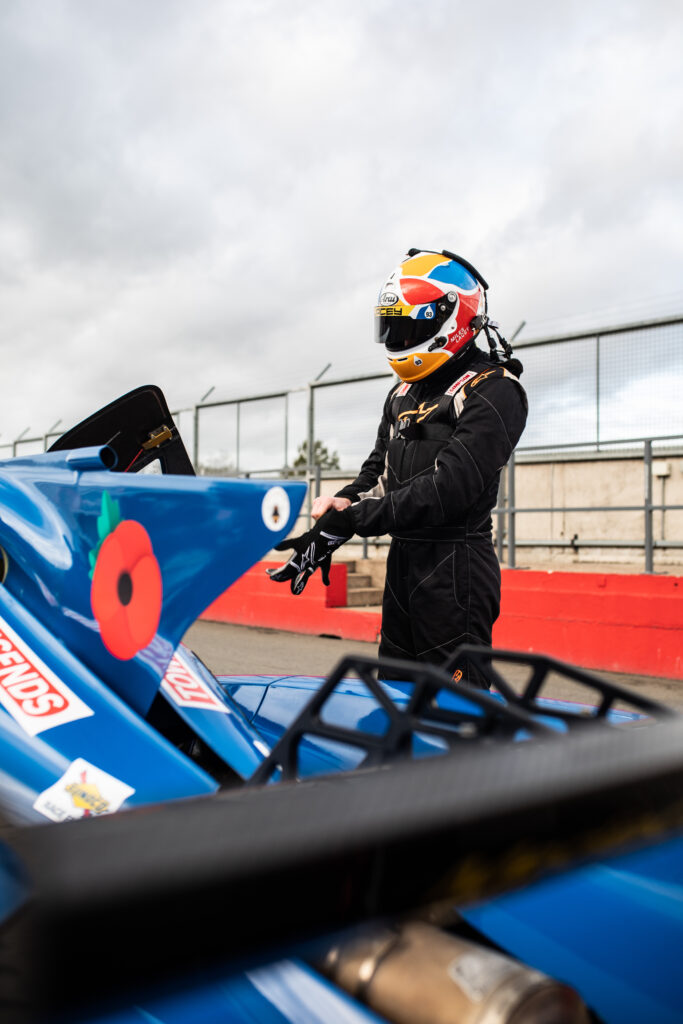 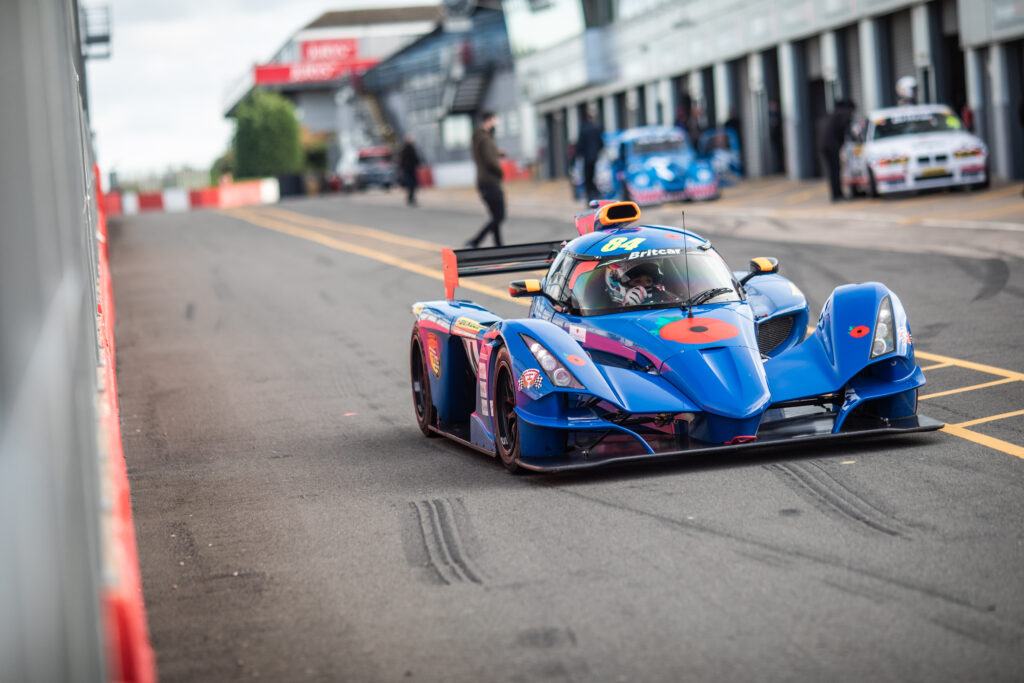 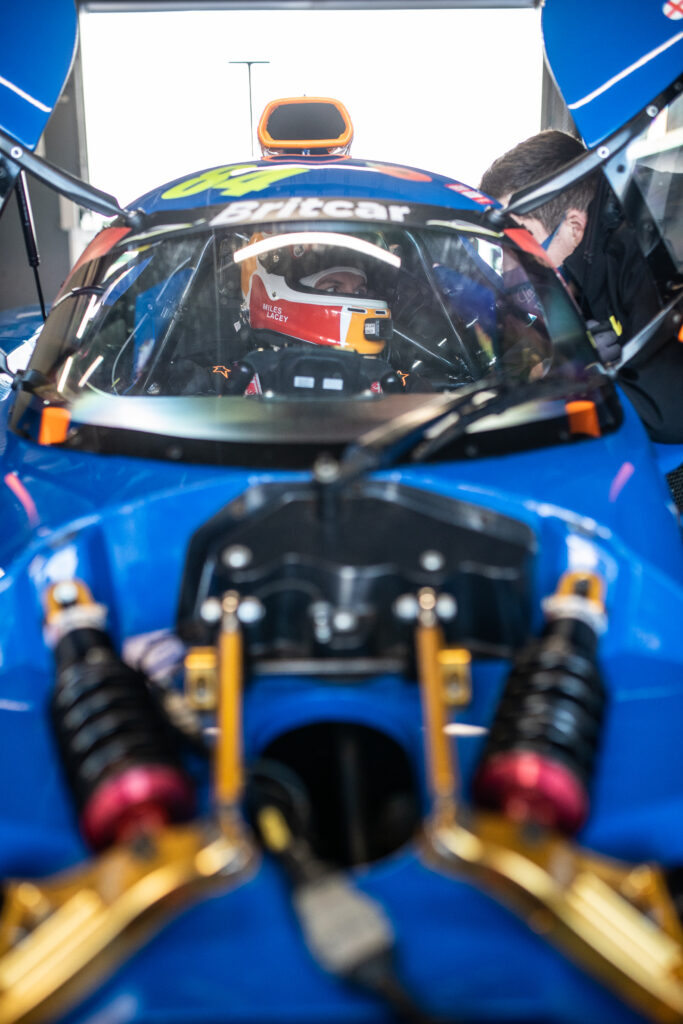 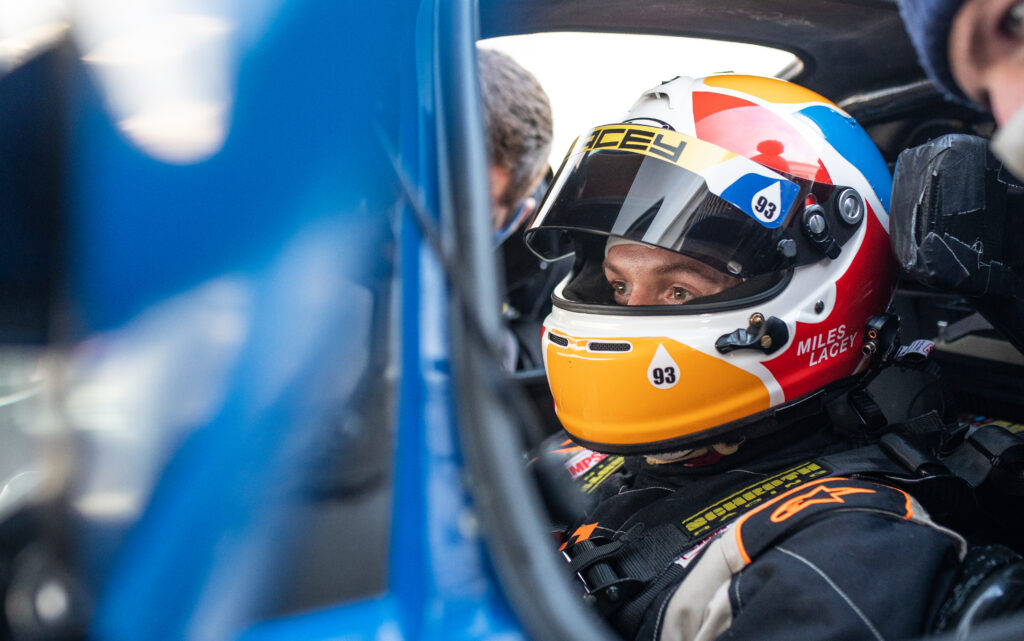 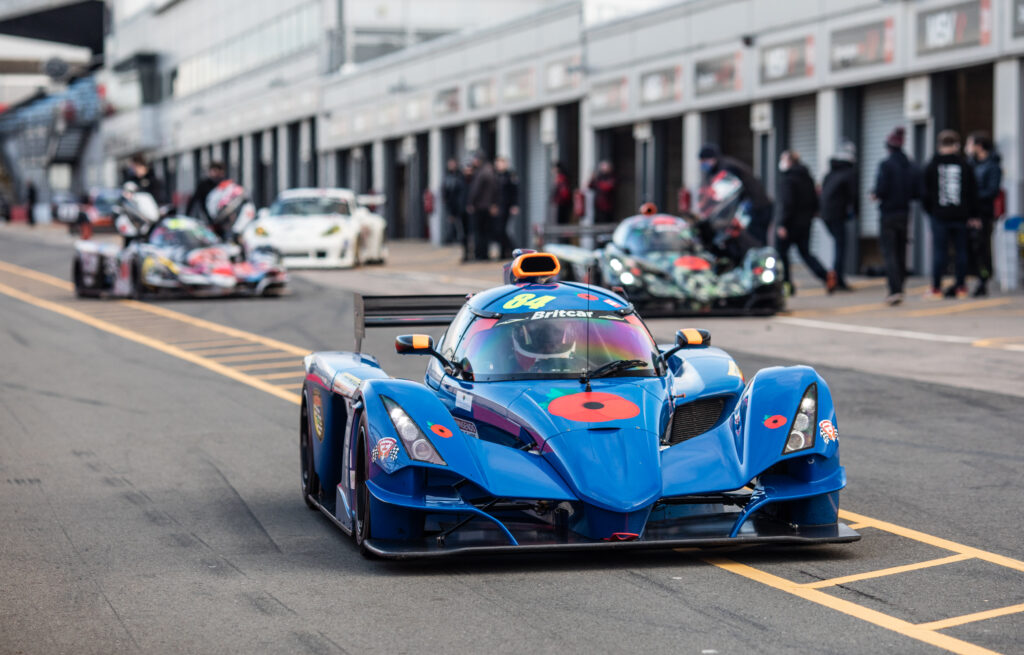 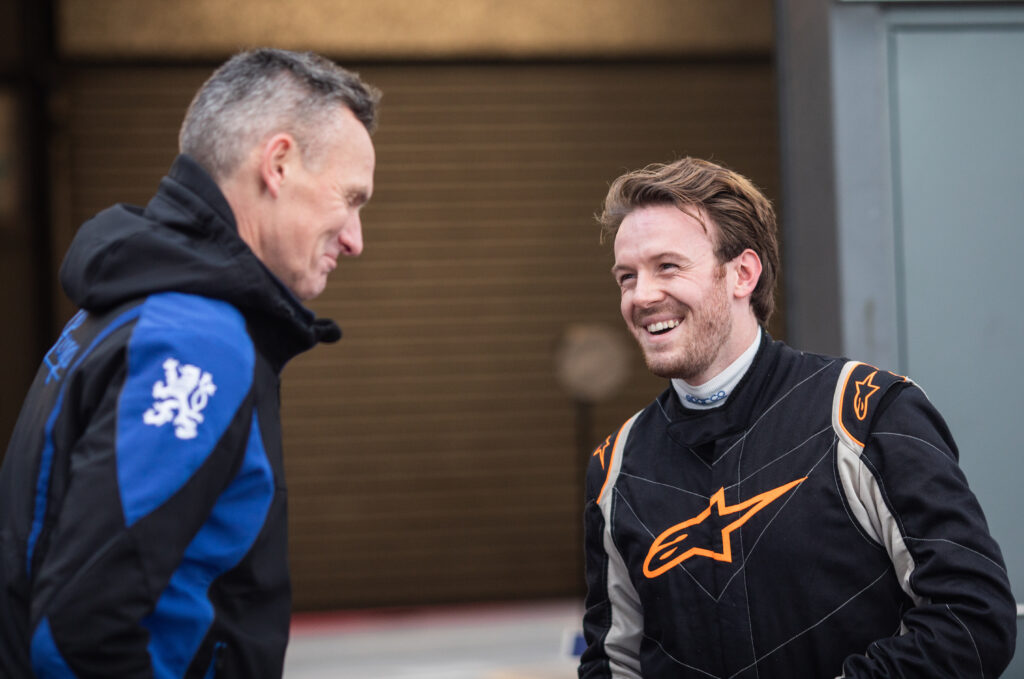 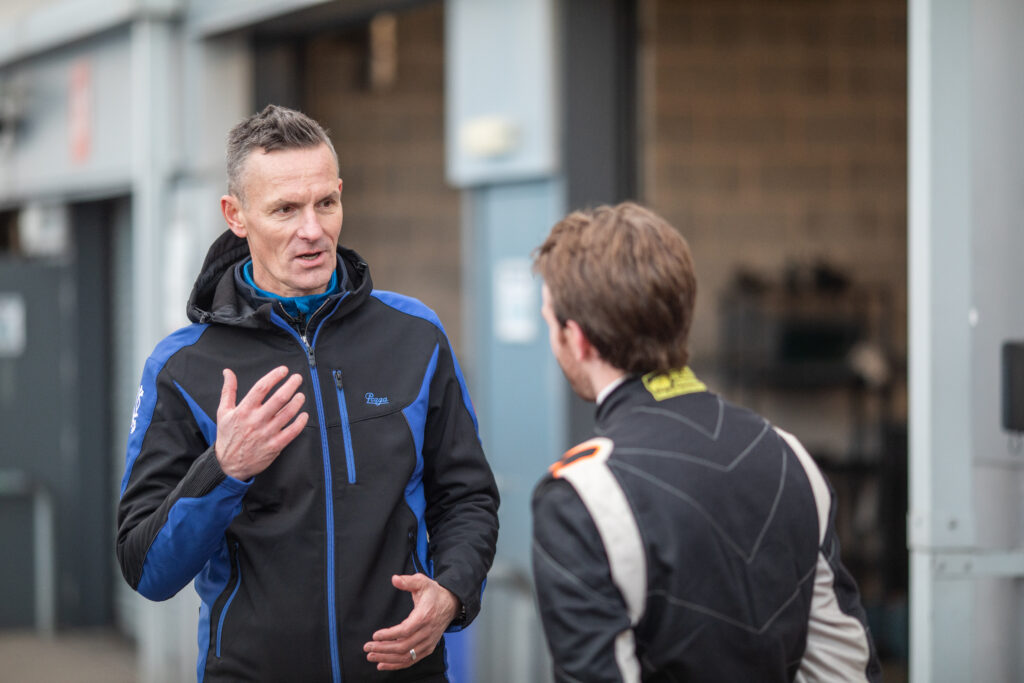