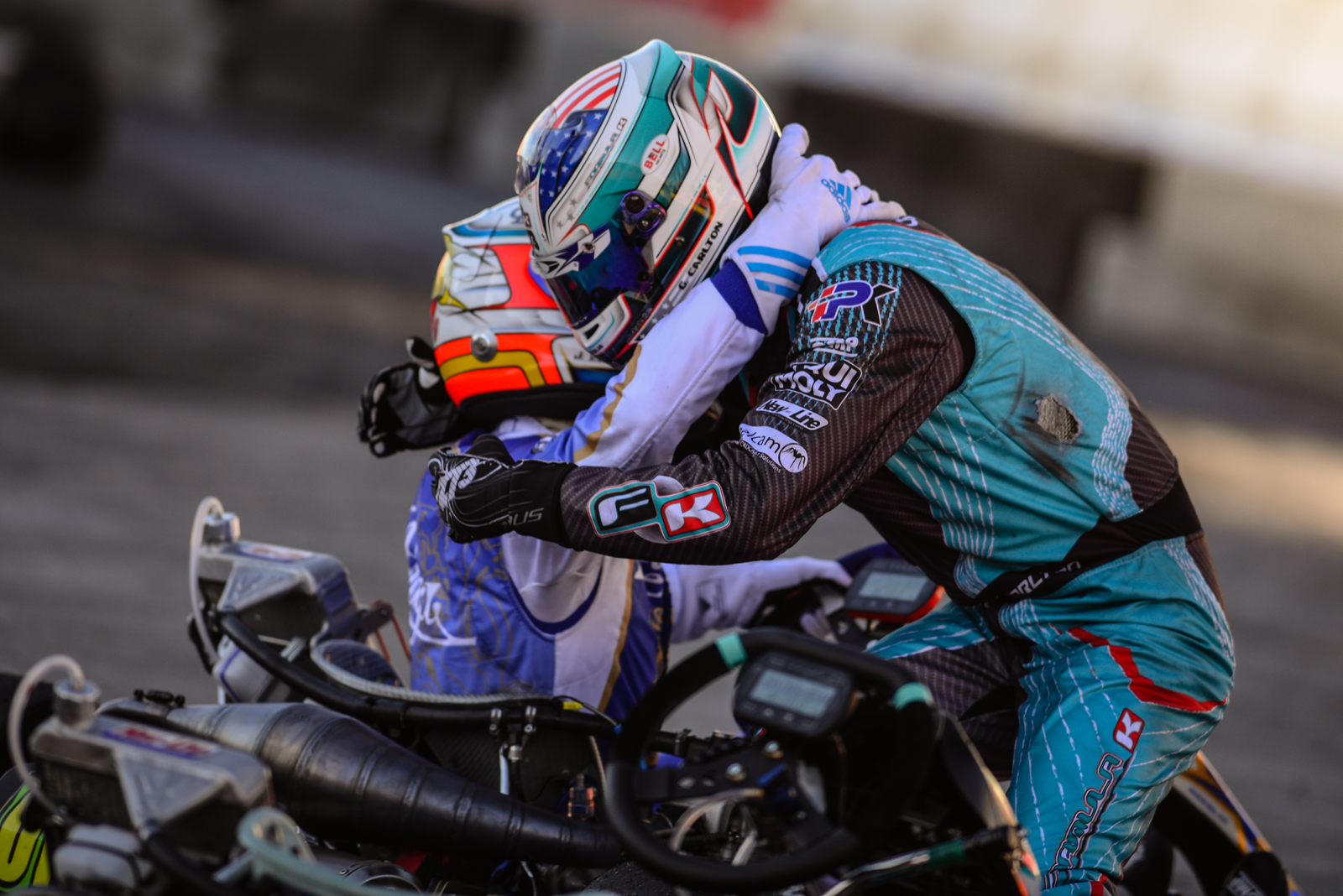 After finishing karting season in Europe, a part of PRAGA Kart Racing team had moved to the USA where they took part in the SKUSA SUPERNATIONALS to race on the new track in Las Vegas, close to the newly remodeled WestGate Las Vegas Resort & Casino.

Factory team was represented in 5 categories at once. The youngest factory pilot was Petr Ptáček junior who raced traditionally on the Formula K chassis in the TaG Junior category. Unfortunately, Petr had a technical problem in qualifying due to which he couldn’t start from the front rows in the heats. In spite of that, he was able to get better and better regularly so in the final he started from 25th position. Right at the beginning he took advantage of a crash in the first turn and managed to climb up to 13th position. Unfortunately, shortly before the end of the final Petr had to leave the competition due to a problem with a mounting of a radiator that loosened and therefore, all the liquid eluded.

American pilot Andrick Zeen competed with Praga chassis in the TaG Senior category. Andrick didn’t manage to finish one of the scoring heats so in the final he started from 42th position. There was no much space for overtaking maneuvers on the narrow track. He passed the finish line 31st.

Schedule of the event was separated into two sections – morning and afternoon. This schedule allowed pilots to start in two classes at the same time so the factory team Praga and Formula K nominated three pilots in more categories.

Pescador stood out from the competition during qualifying in the S2 category. His masterly performance continued in all of the heats in which he managed to finish with the fastest time. In the final, he started from the pole position. Most of the final race he was a leader of the entire field. Just a few laps before the finish line he dropped to third in the standings which meant a podium position for Praga team.

Patrik Hájek undertook a few practice sessions in the S1 category, however, due to his problems with an engine he was forced to quit.  His teammate Gary Carlton was among the best pilots in the S1 category during the whole weekend and in the final, he started from the third place. Gary had already finished his ride in the KZ2 category before he started in the final of the S1 category and it was clear that he is perfectly ready for another race. During the whole race, his performance was invariably good and he managed to pass the finish line 2nd. So Gary is the second pilot who won a podium position for the team.

The factory team had the biggest representation in the KZ2 category – Carlton, Hájek and Pescador. Starting positions in Sunday’s final were influenced by the last Saturday heat races. There was an huge crash right in the first turn. Jorge was forced to quit and he was limping his way back to his team. Unfortunately, the same thing happened to Gary who was forced to ask for a medical examination because of his injured left arm. Patrik managed to get to the front row of pilots. Due to a small collision with one of his rivals, he was sent off the track and eventually finished 20th. On Sunday, drivers started from the following positions: Hájek 5th, Carlton 7th and Pescador 14th.

The final of the KZ2 category was undoubtedly one of the highlights of this racing event. Tribunes packed with people created an unique atmosphere for racing and every duel was loudly appreciated by public. From the very beginning, Patrik and Gary were seen among leading drivers. Other pilots were behind so it was clear that the winner will be one of factory drivers on the Formula K brand. After 25 laps, Gary was the one who pass the finish line first in KZ2 category, followed by Patrik who had the fastest time of the lap.

For the factory team and both of his brands – Praga and Formula K – the SKUSA SUPERNATIONALS was a fantastic success! Pilots managed to get all podium positions – and the second position not only once!

Las Vegas was a fantastic end of the 2015 karting season! 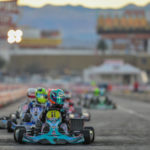 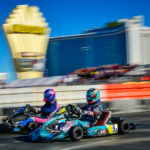 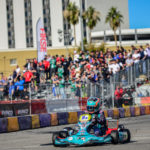 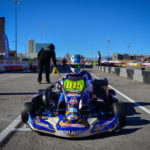 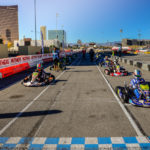 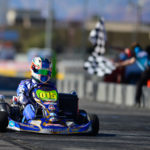 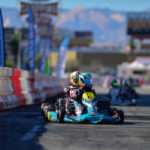 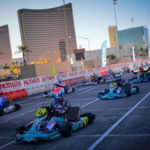 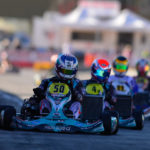 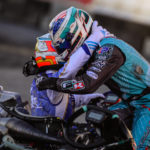 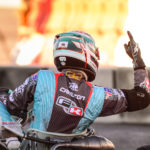 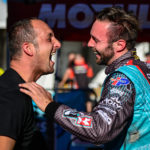 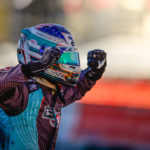