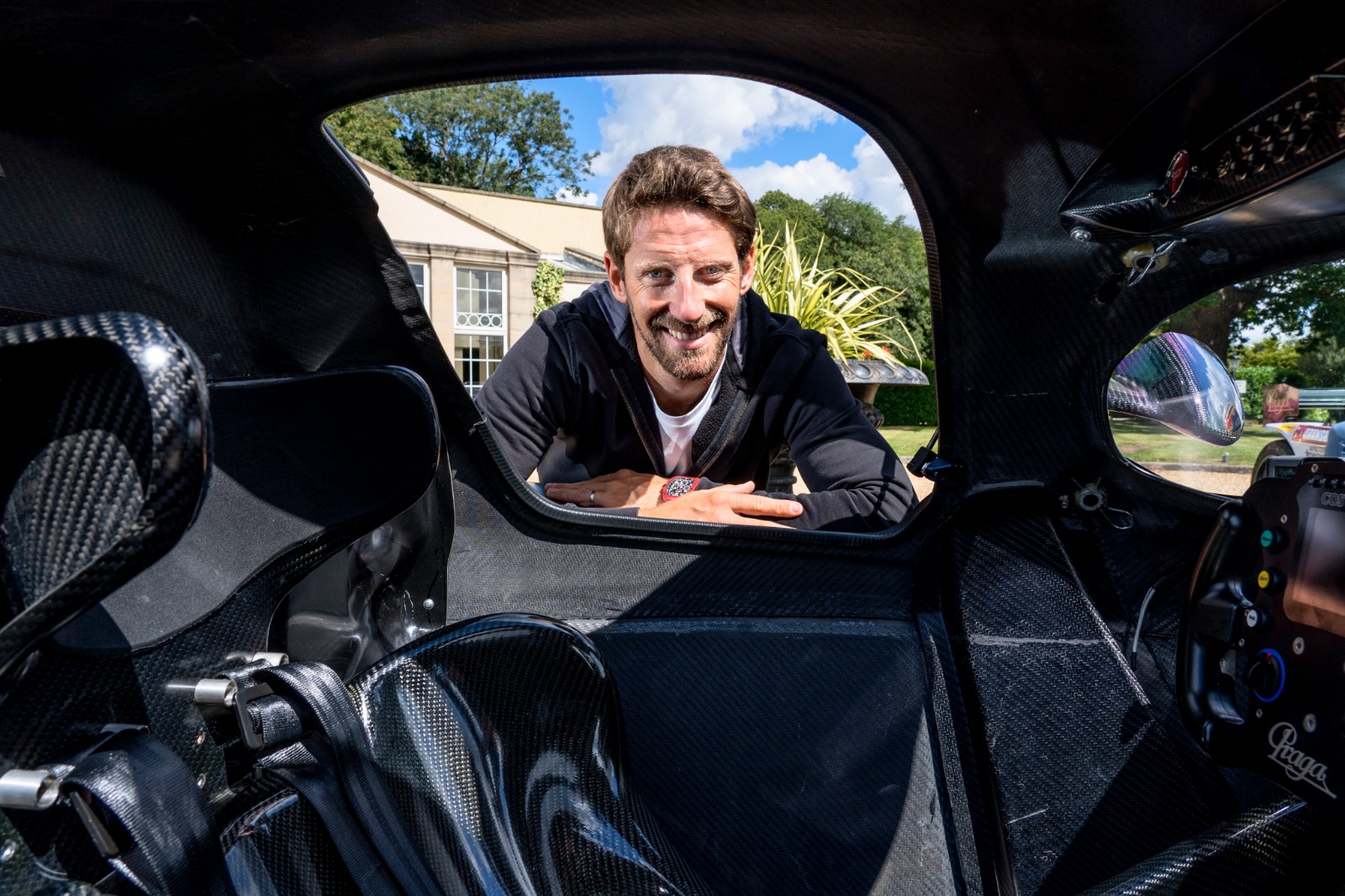 Long-time partner and Praga brand ambassador, Romain Grosjean, today confirms his plans to make his debut racing Indy Car for Dale Coyne Racing across the US.

Grosjean moves to the leading single-seat US series on road courses and street circuits after 10 seasons and 179 races in Formula 1, racing full-time in the USA where the majority of Praga’s all-carbon aero R1 racing cars are competed.

The French driver took time out at Silverstone after the 2020 British Grand Prix to meet Britcar competitors Jem Hepworth and Danny Harrison, and take a look around their Praga R1T Evo. The meeting proved a turning point for Hepworth and Harrison as their season blossomed and ultimately saw the then teenagers win at Silverstone and then take the 2020 Britcar Endurance Championship in the final race on the final corner of the last lap. Images and film from Grosjean’s meeting with Hepworth and Harrison can be found here.

Praga remains a partner with Grosjean for both his Indy Car race programme and his R8G eSports team. And with the 114 year old Czech Republic-based brand planning to launch its own range of high-end racing sim units and looking to introduce some of R8G’s racers to the real tarmac in an R1 during 2021, the Praga/Grosjean partnership will deliver some very interesting projects this year.

Romain Grosjean said: “I really enjoy working with the team at Praga and look forward to supporting their exciting projects this year. My focus is, of course, on racing successfully in Indy Car, but through R8G we also have the opportunity to present the Praga name to a growing online audience. I am also hoping we can see at least one of our R8G racers compete or test on track in an R1 this season, and just hope it is not on a weekend when I am racing!”

Mark Harrison, Head of Commercial Operations, Praga Cars, said: “We’re really looking forward to watching Romain compete in Indy Car and hopefully spend more time with him in 2021 than we managed in 2020 as travel restrictions are eased. He is an inspirational guy to work with and we will work closely together on projects, real and virtual, that will engage our fans and R8G’s followers. We wish him all the best for Indy Car 2021 and will work on tempting him into an R1 this season – on track or on screen.”

As Grosjean’s season is set to start at Barber, Alabama mid-April, the Praga R1 will be seen racing in the 2021 Britcar Endurance championship from Round 1 March 26th/27th at Silverstone. Increased demand and a factory-backed Guest Driver programme means that between 10 and 12 turbo R1s will be competing – up from one in 2019 and three in 2020 – therefore a separate Praga category within Britcar has been agreed with the organiser to add competitive spice to the Praga teams and give the competing GTs and other prototypes a chance of silverware.

Praga is a 114 year old engineering business based in Prague, that has produced almost every possible product on wheels, from motorcycles to racing cars, road cars to military vehicles, fire engines to aeroplanes. Praga also owns the IPK karting division which is one of the world’s leading producers of racing karts. The R1 is developed and currently manufactured in Slovakia, in a production facility next door to the Slovakiaring, and the company exports globally, with R1s in action in 2021 from the USA, across Europe to Australia. A brand new UK showroom and motorsport hub is under development in the UK. This will be the new home of Praga Cars UK, operating as an administrative centre for the company’s Britcar campaign, the technical headquarters for the R1 factory cars that will be raced by Praga’s ‘Guest Drivers’ that include Charlie Martin, Jay Morton and Mr JWW, and as a global centre for presenting the brand to clients visiting the UK. 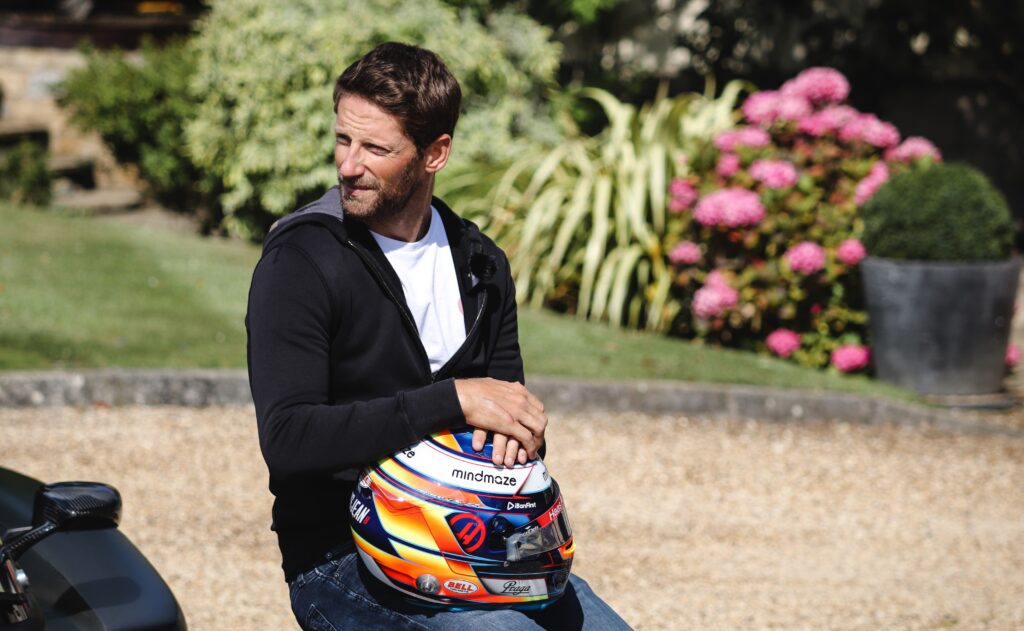 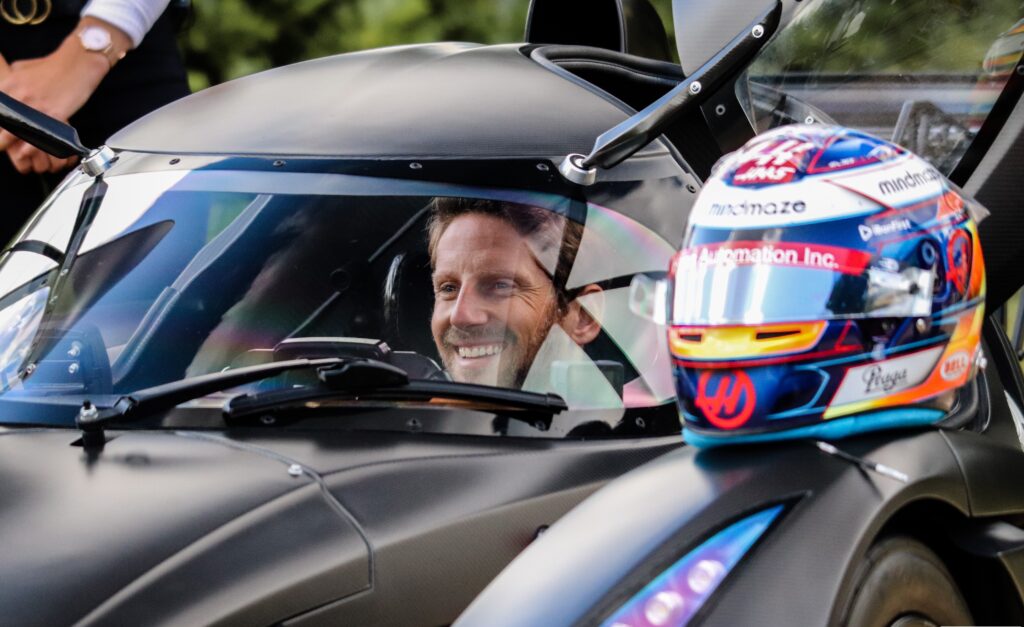 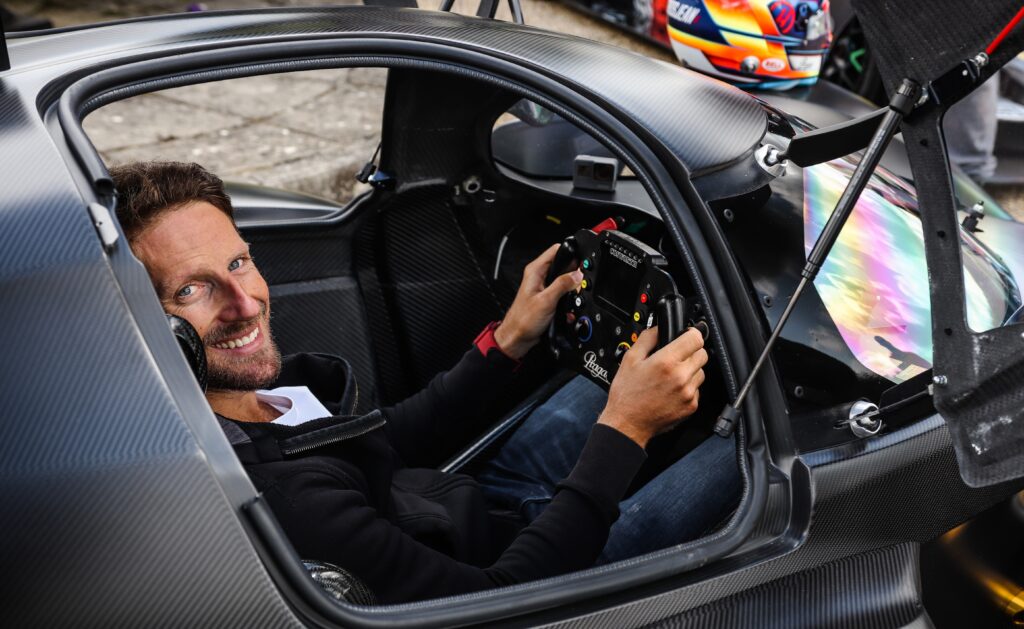 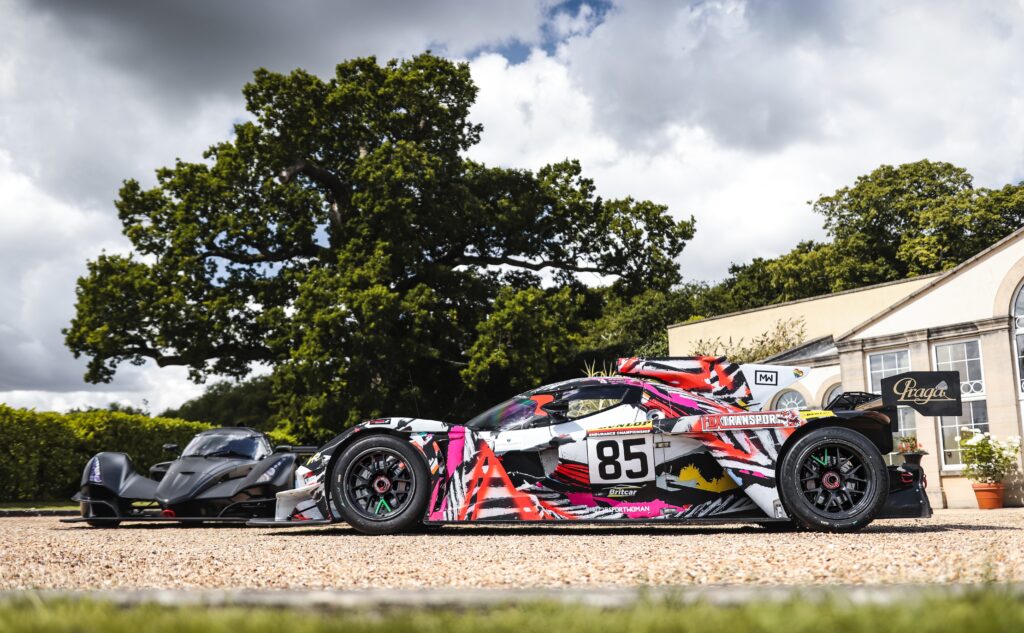 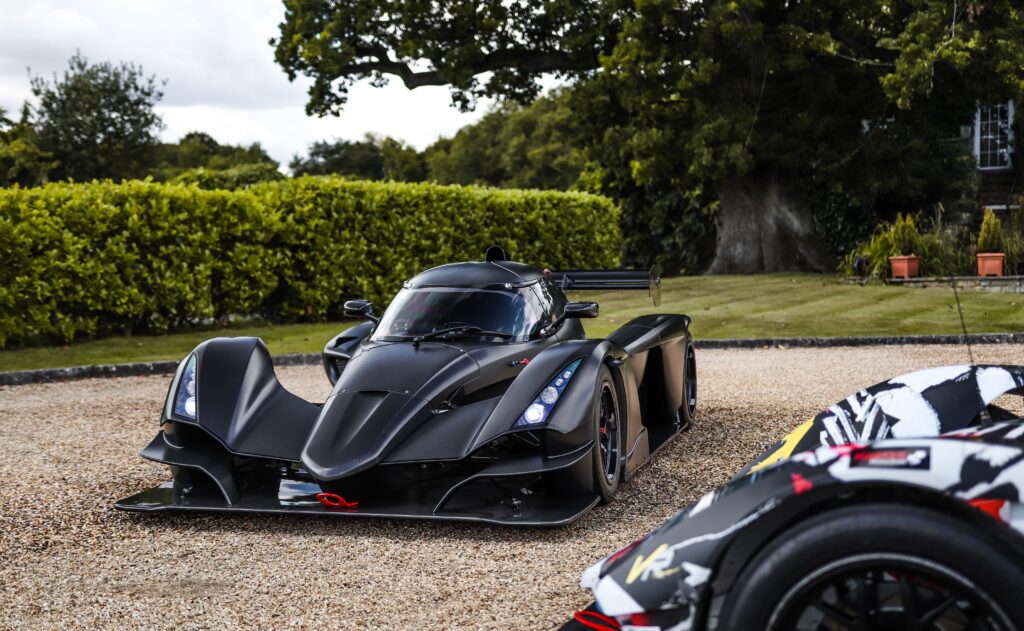 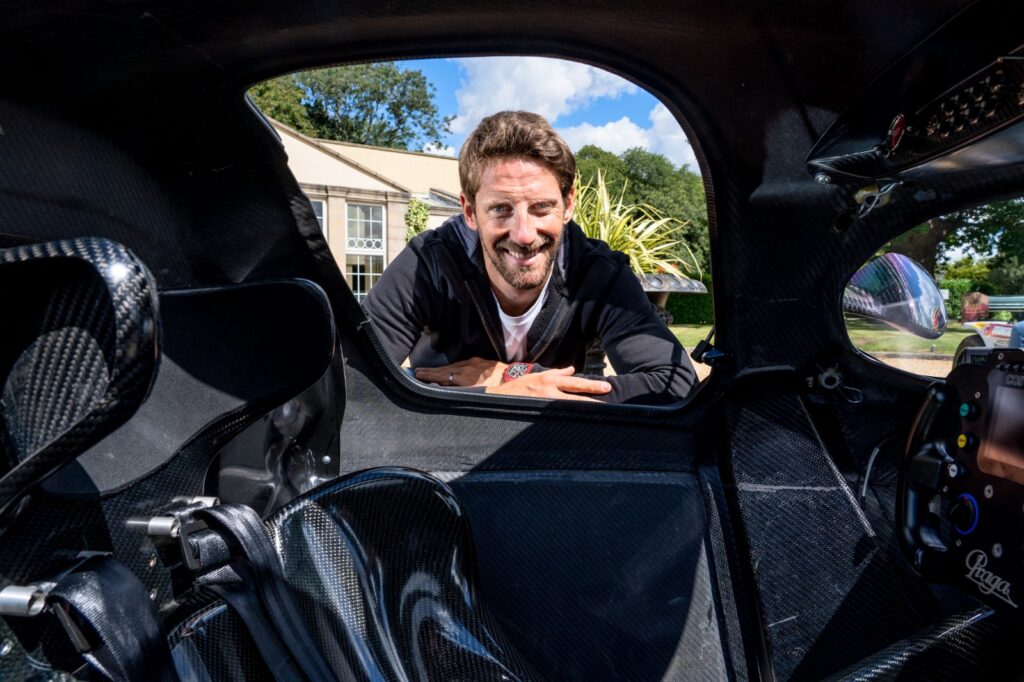 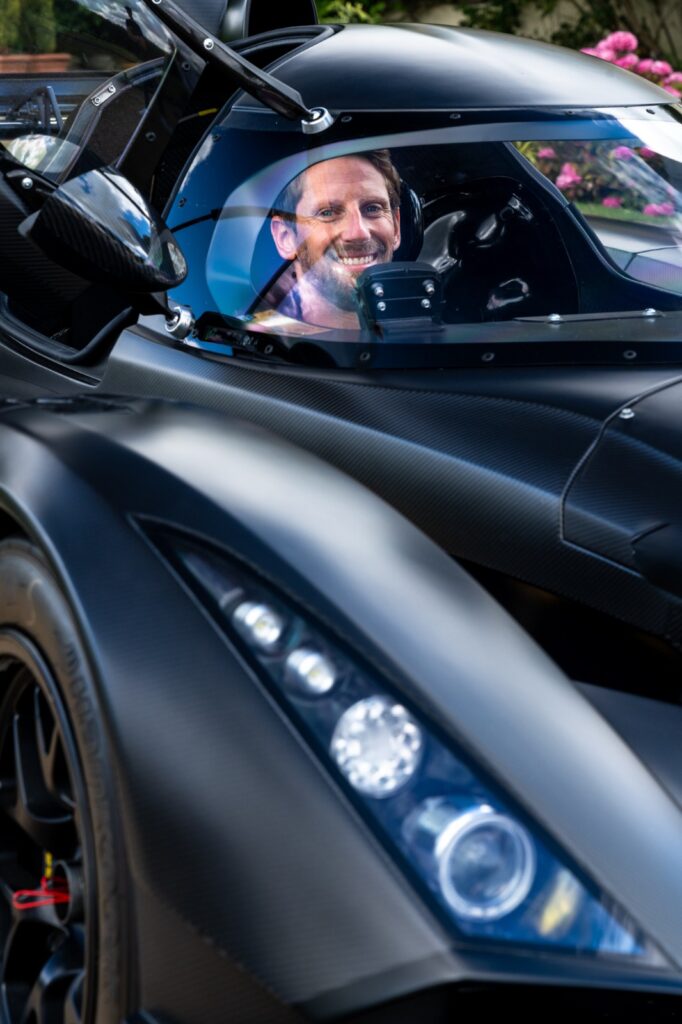