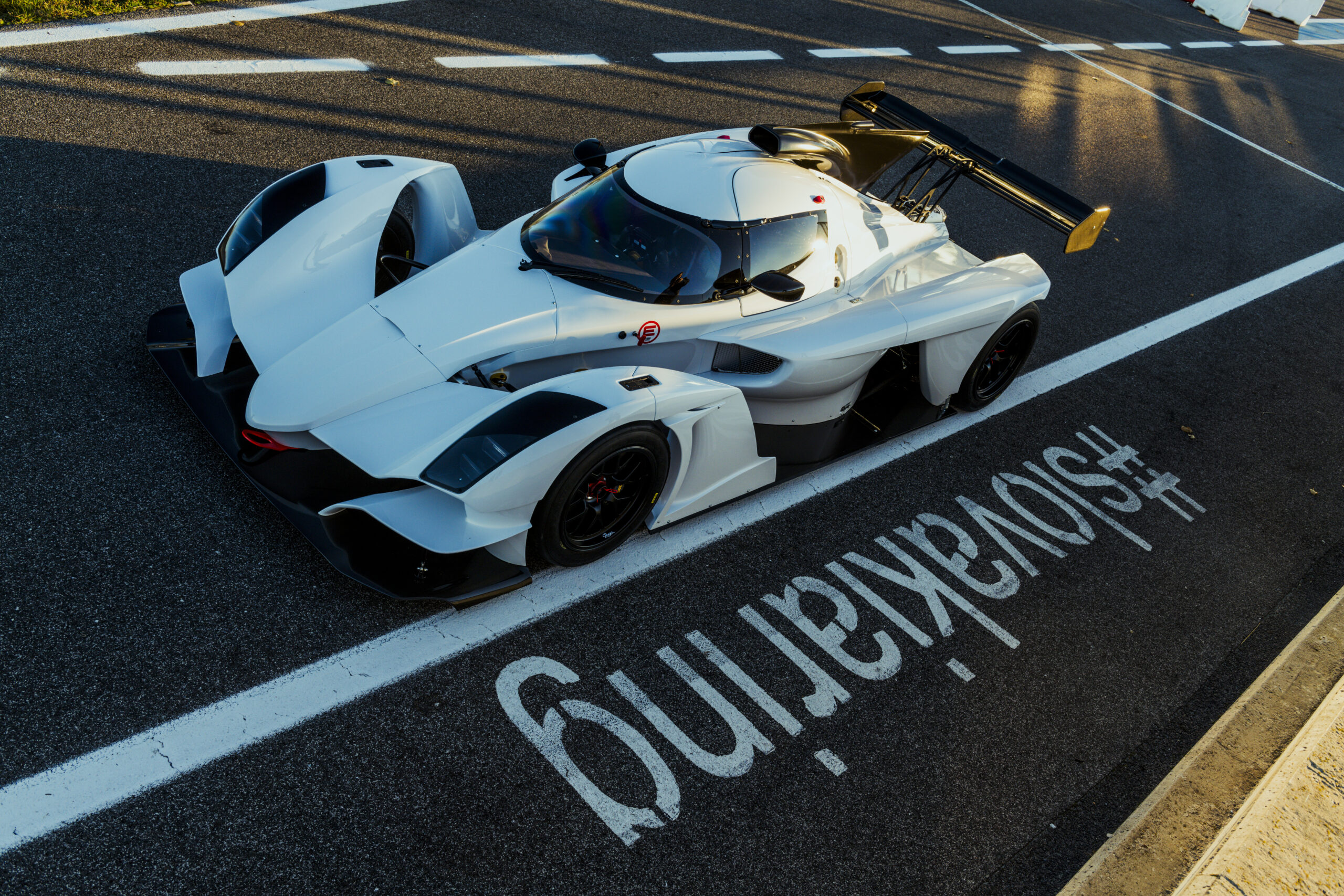 Jan Martinek, Engineering Director, Praga Cars said: “While the silhouette of the R1 remains very similar at first glance, make no mistake, practically every part of the car has been updated or refined to offer drivers the best possible feel for the car, and the tools at their fingertips to get the maximum from the performance the R1 offers. Alongside improvements to the driver experience, we have revised the suspension and ECU to improve drivability and have increased downforce by 15% while reducing drag by 5%. This is a significant step, and we look forward to seeing the results when we start the 2021 season.”

Mark Harrison, Managing Director, Praga Cars UK said: “The new R1 does not just deliver a series of impressive technical upgrades on an already mature championship-winning race car, but highlights Praga’s ambition. In offering a dramatic and exciting race car that is accessible, easy to own and run, and dramatic to watch, it is perfect for team owners, novice drivers looking to experience downforce, experienced racers looking to step into LMP-style racing and, importantly, sponsors. We already have strong demand from drivers, team owners and potential dealers globally. I can’t wait for the season to start.”

While the car retains its signature silhouette, every body panel is new. The carbon monocoque also features zylon panels for increased driver safety. A new floor and splitter are introduced to optimise the underfloor airflow to a revised diffuser. The wider, reprofiled rear wing completes the new aero package, which produces 15% more downforce while reducing drag by 5%.

The R1 continues to be powered by the turbocharged 2-litre R-A Praga T Engine, a proven race engine from Renault Alpine, offering drivers 365 bhp in a car that still weighs just 643kg, producing lateral forces in corners of up to 3G.

Upgrades to the engine management software improve throttle response and produce a smoother power curve with a much wider window. Torque is available for longer and, combined with the reduction in drag, it will make the R1 even more competitive against higher-powered GTs on long straights as the car approaches its maximum speed. Coupled with the modifications to the suspension, the new R1 is focused on optimising driver feel.

The R1 is engineered for ease of set-up and maintenance and can be operated by a single mechanic. Large, but light carbon body panels are easily removed to allow access to mechanics and consumables. The lightweight philosophy reduces tyre wear and mechanical stress, further reducing running costs during the season.

Other significant upgrades optimise the new R1 for endurance racing, including a 50% larger 92l fuel tank (up 32 litres), which now contains 2 main pumps and four scavenging pumps. Furthermore, the new R1 has revised headlights for night or wet racing, while multiple in-car controls have also been added to allow the driver to monitor fuel level and fuel and coolant pressures from the cockpit.

Vincent Randall, VR Motorsport Owner, said: “As a team, we are very excited by the possibilities that the new Praga R1 offers. Having worked with Praga closely for four years now in both running cars and co-operating on engineering developments, we have seen the R1 mature into a truly fantastic car. The R1 has proven championship-winning credentials and the new car is a significant step in terms of operational efficiency and drivability. The R1 has always been known for low running costs, and this continues to be a significant advantage, even with all of the additions that have been made to the new car. We are excited to take to the track in March and once again race the Praga R1 to victory.”

The first new R1s are already being delivered to customers in the UK ahead of the 2021 season through VR Motorsport, Praga’s racing services partner in the UK. This year, up to 12 Pragas will race in a dedicated category in the Britcar Endurance Championship, with a view to establishing a one-make Praga series in 2022. The new Praga R1 is currently being assembled at the company’s established development and engineering facility near to the Slovakia Ring, with production of orders now being taken for delivery in early Summer. 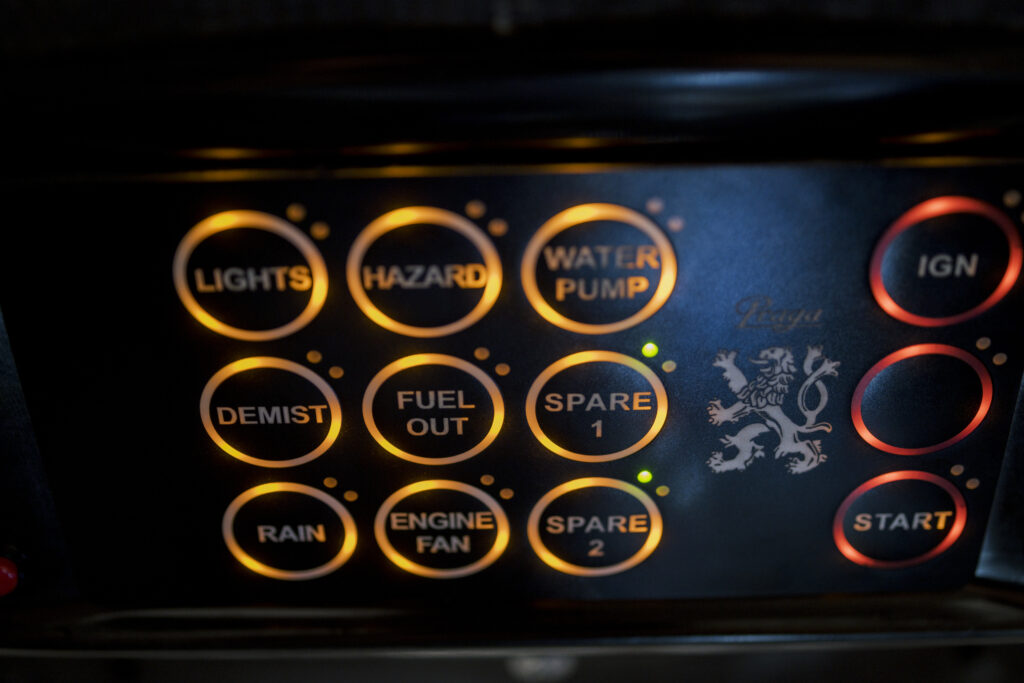 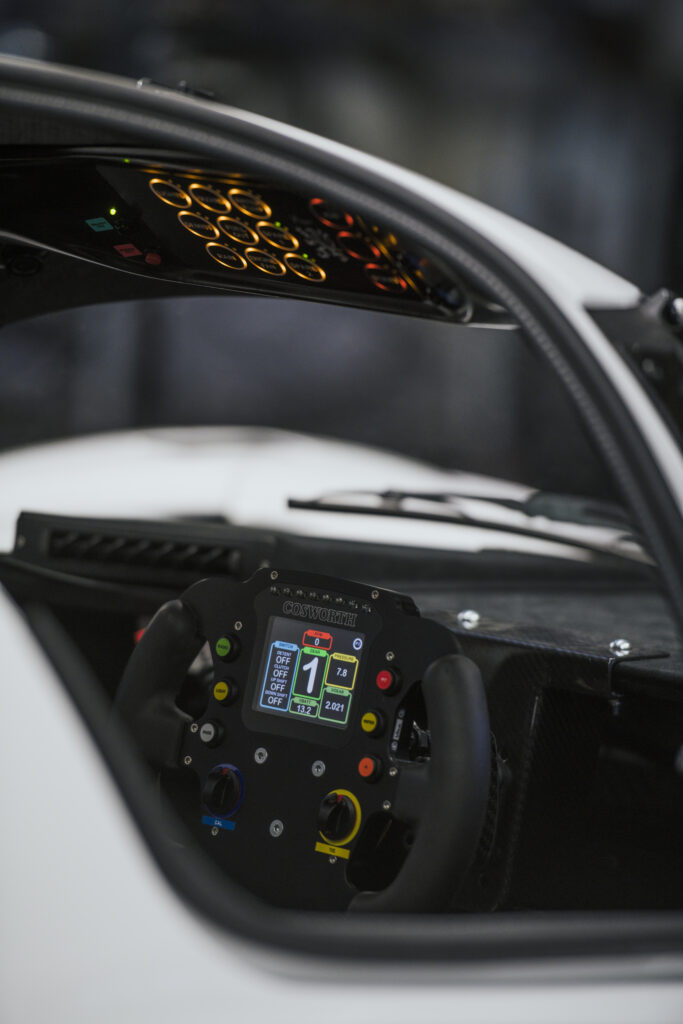 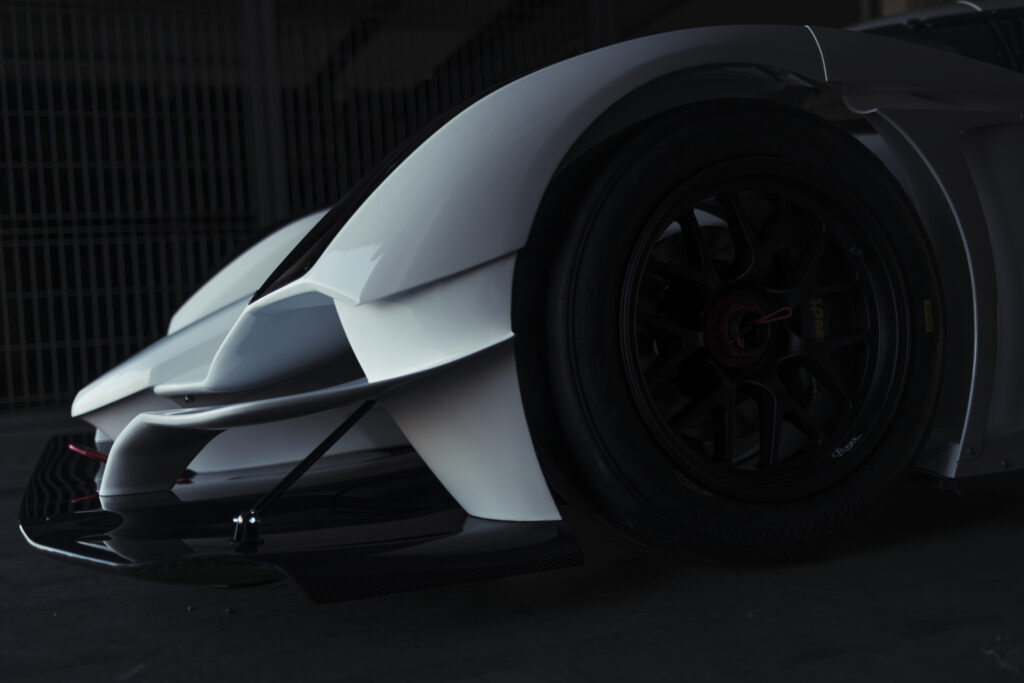 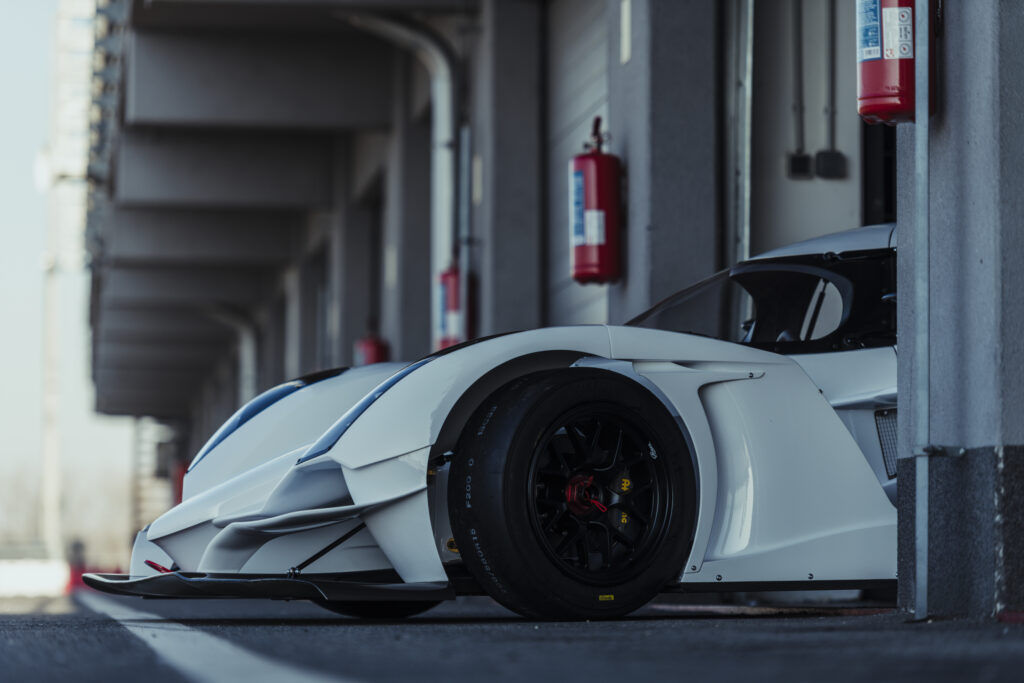 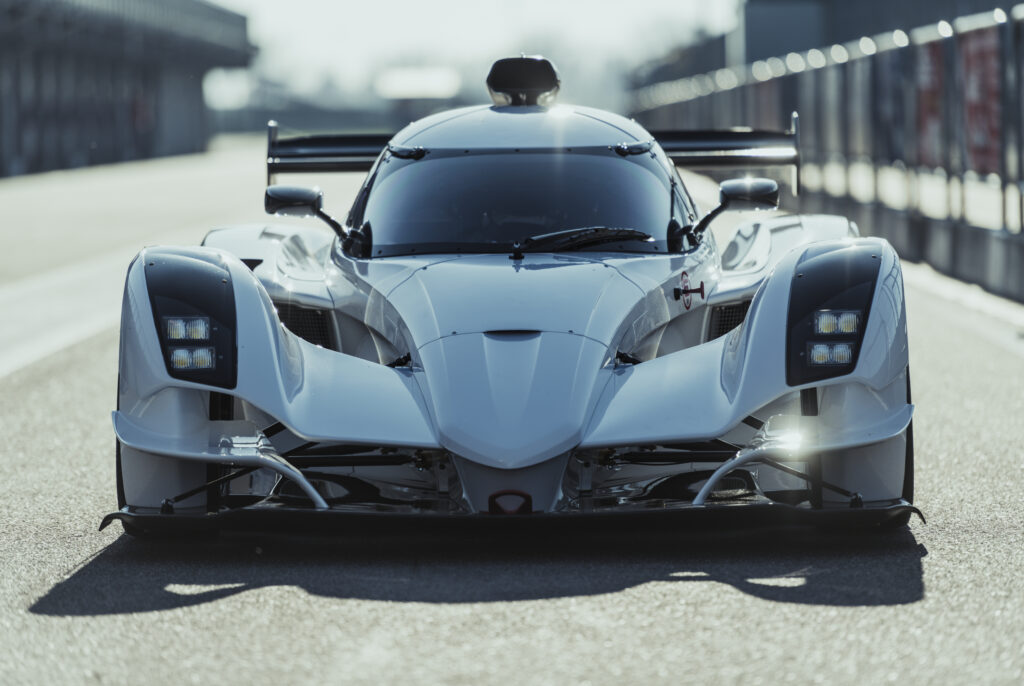 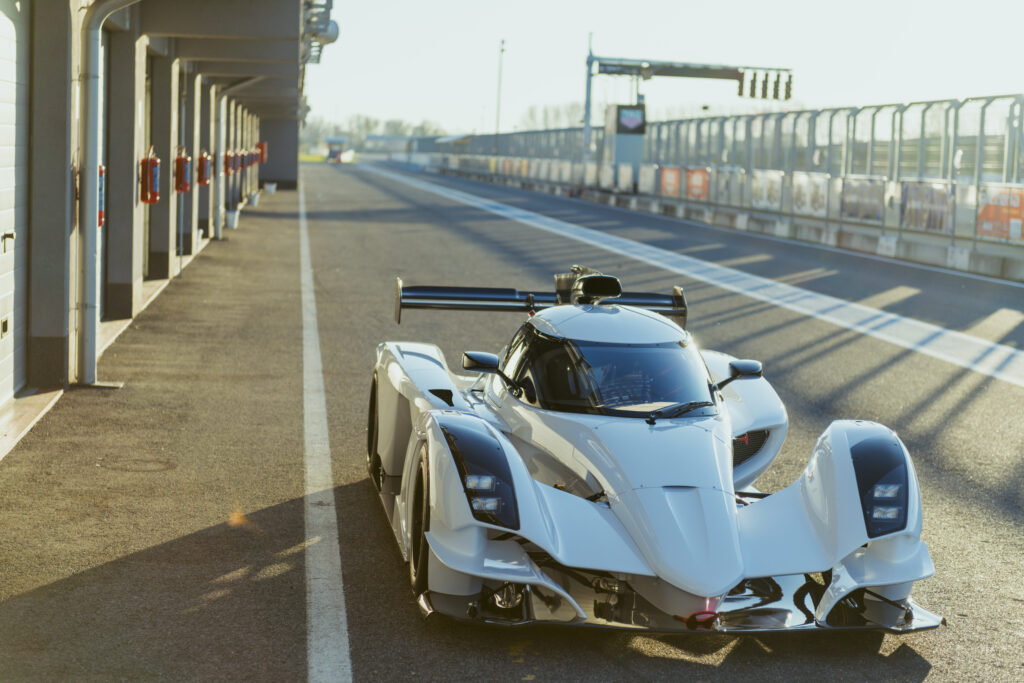 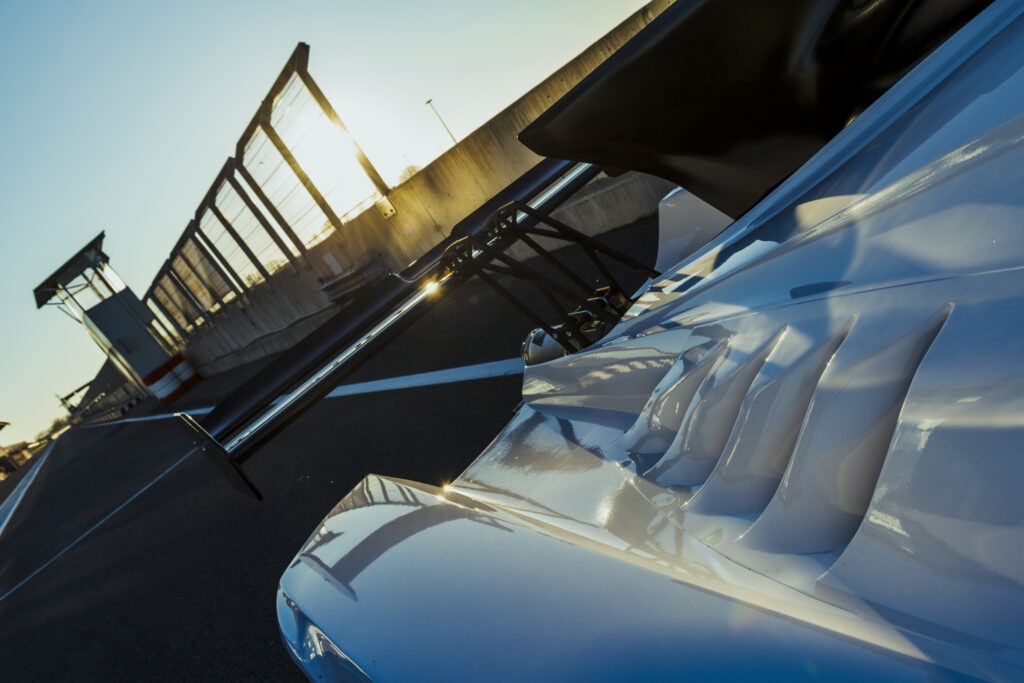 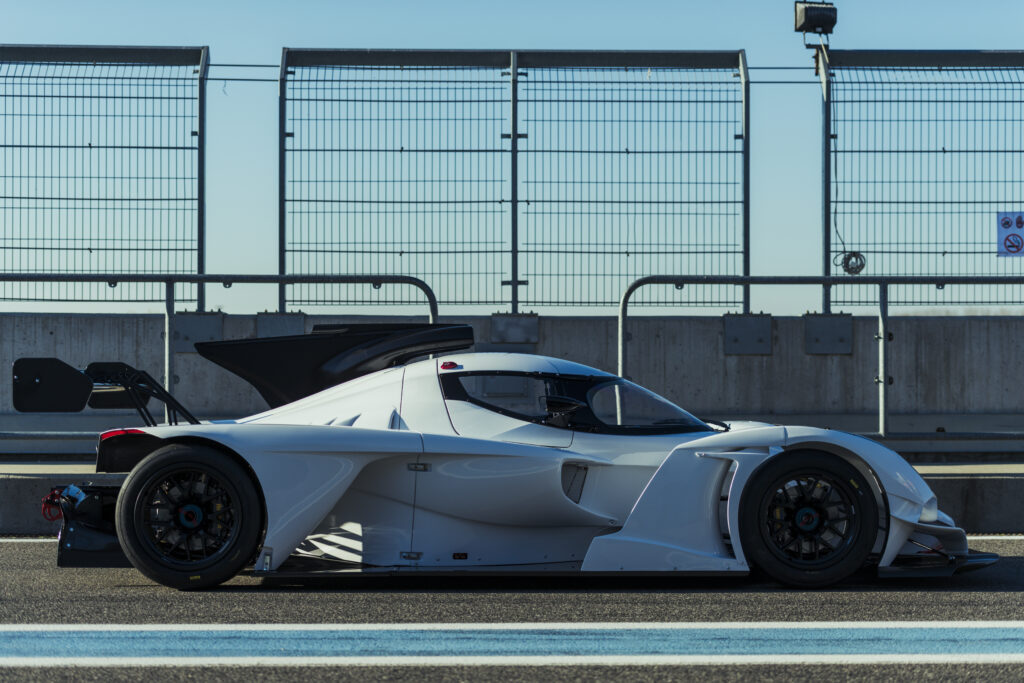 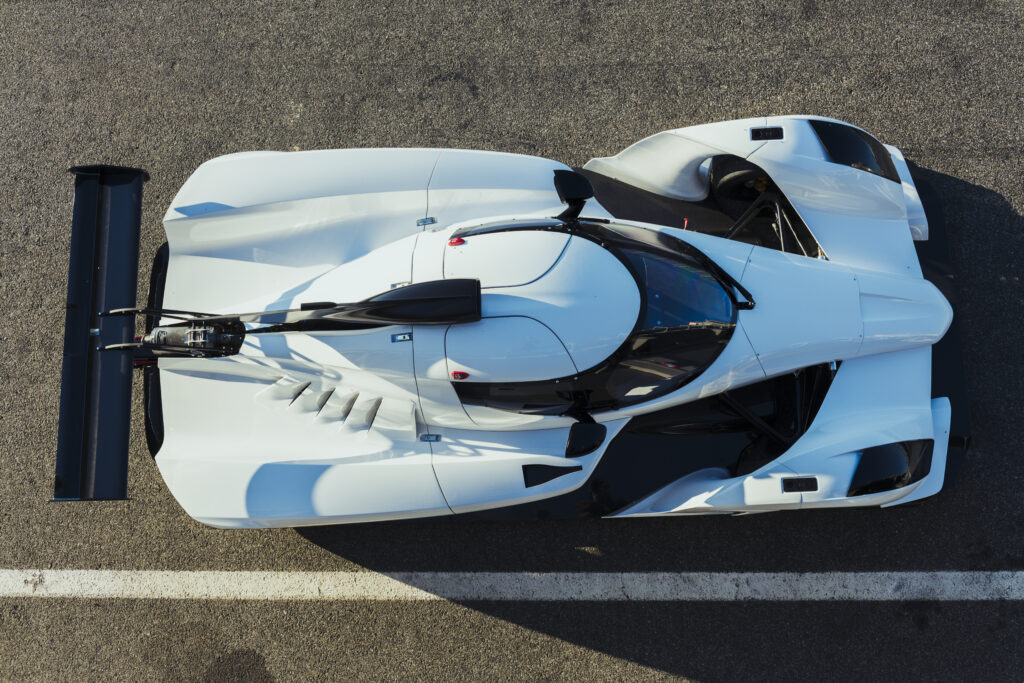